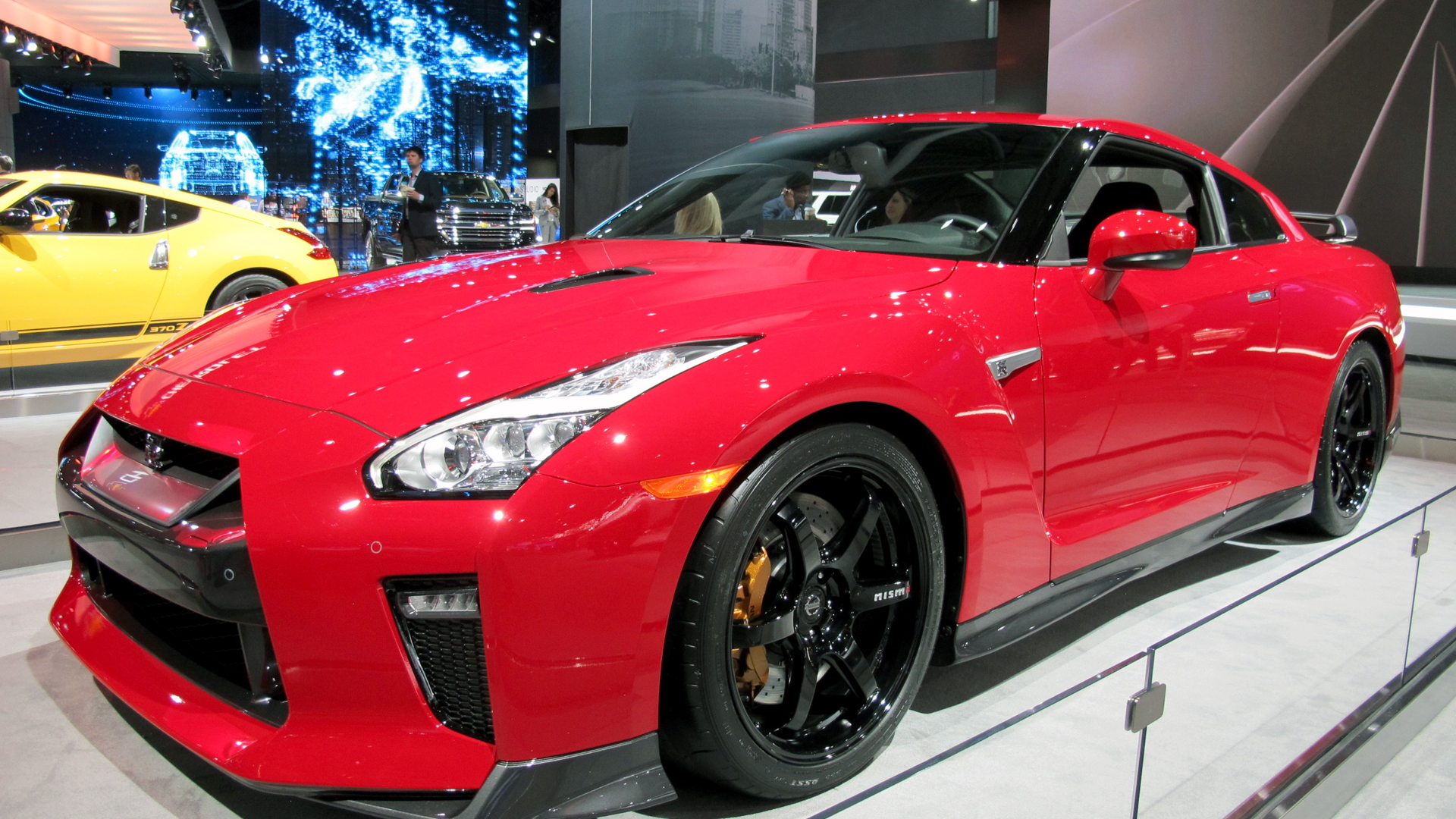 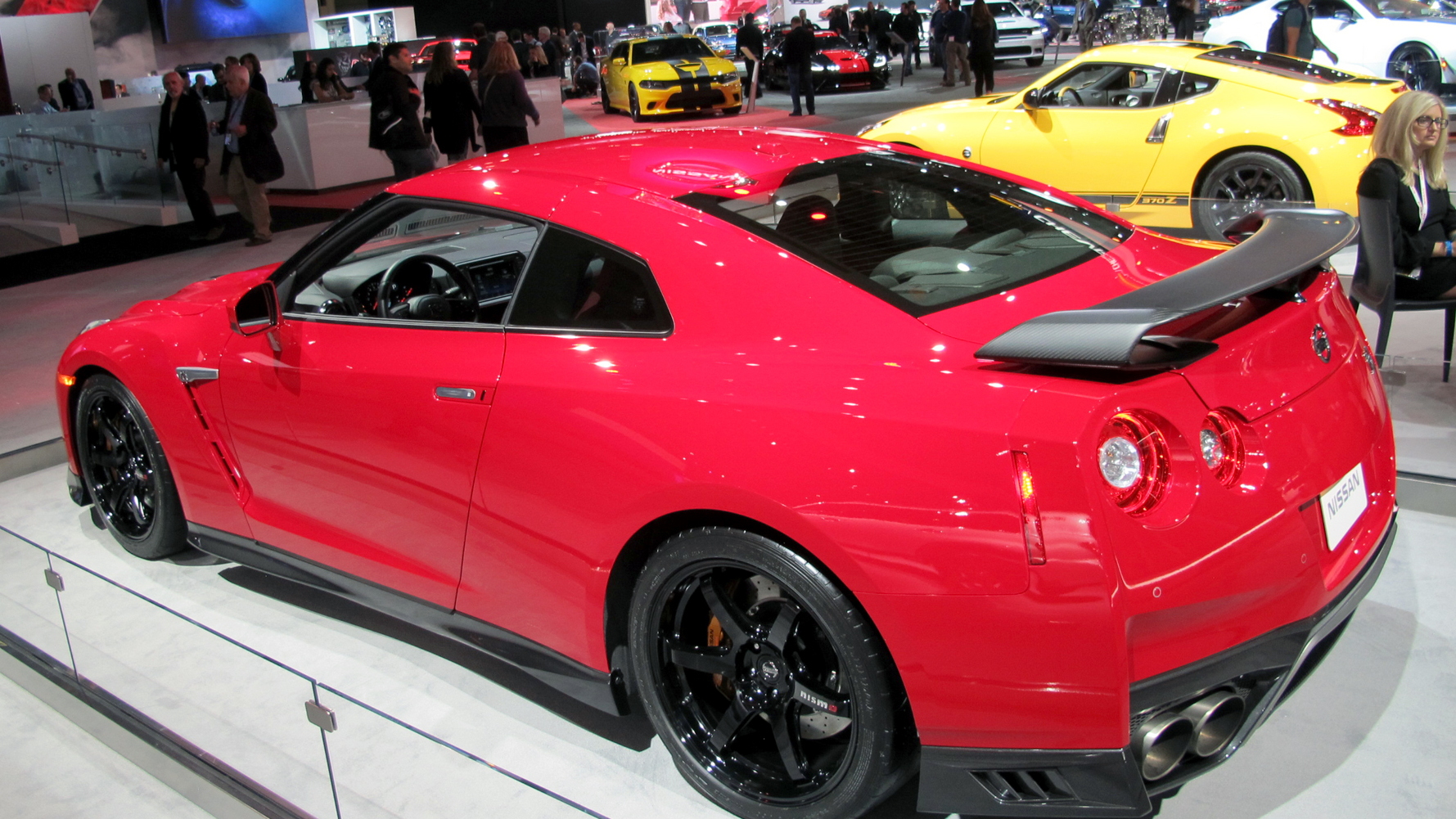 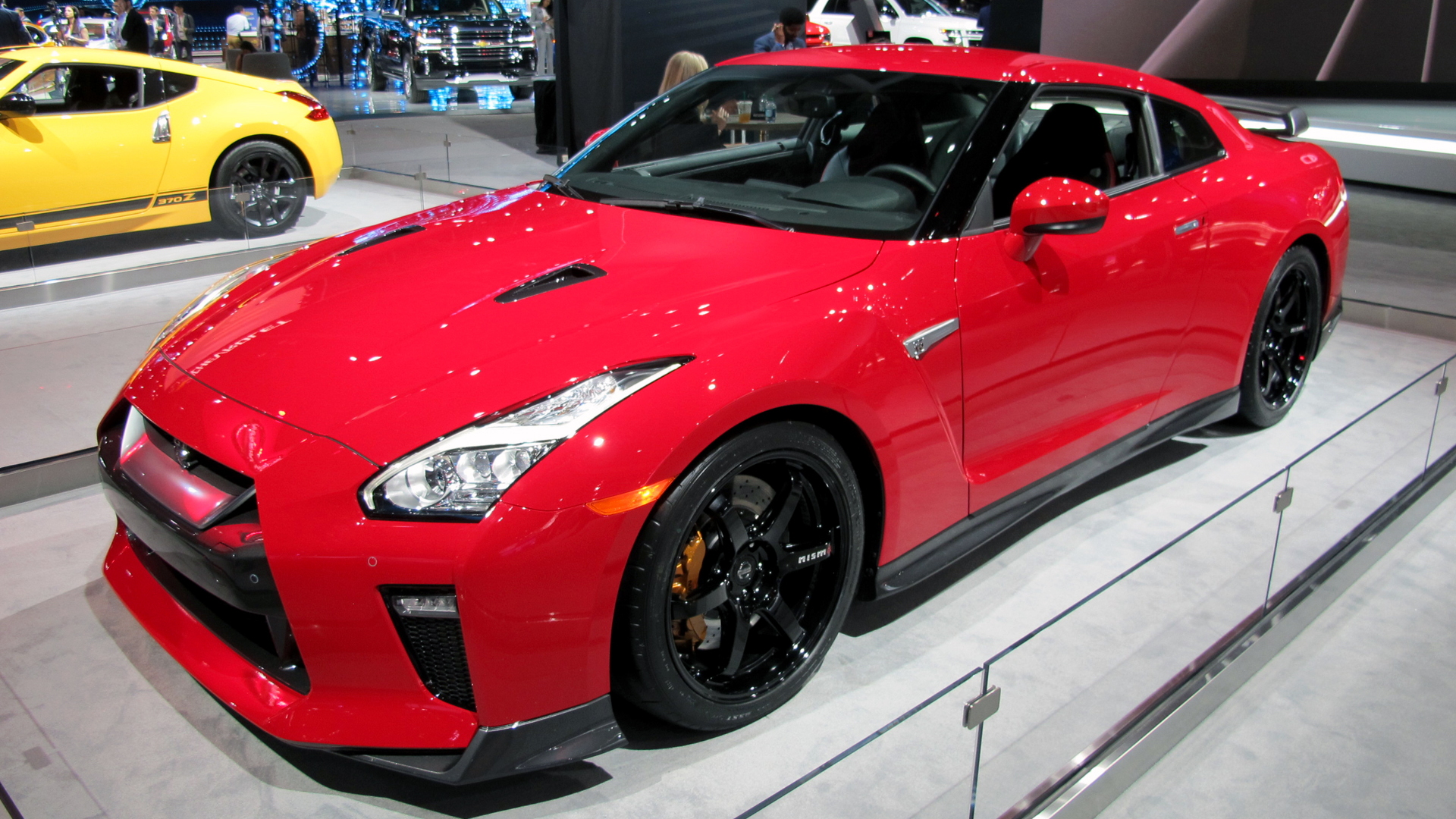 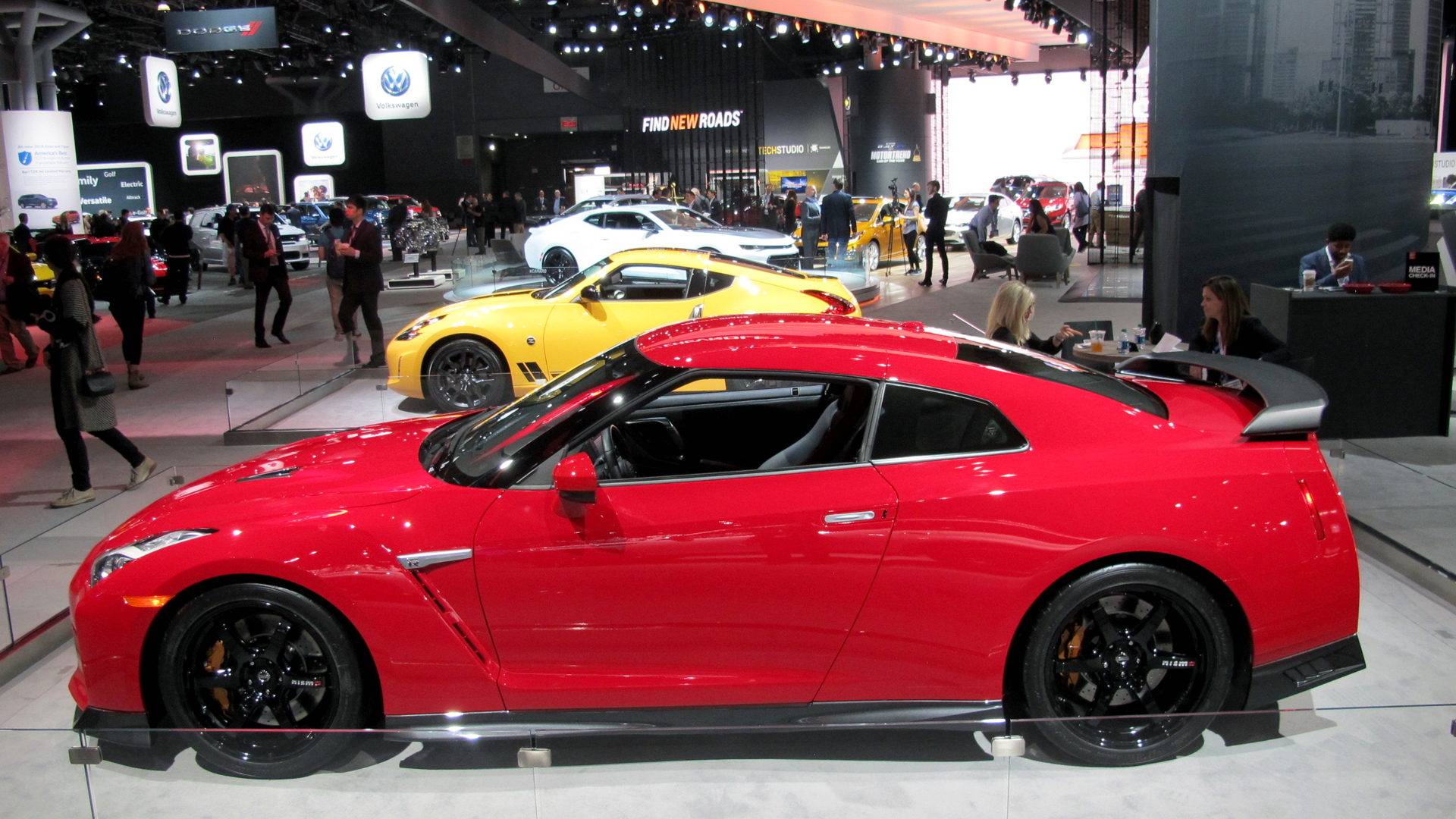 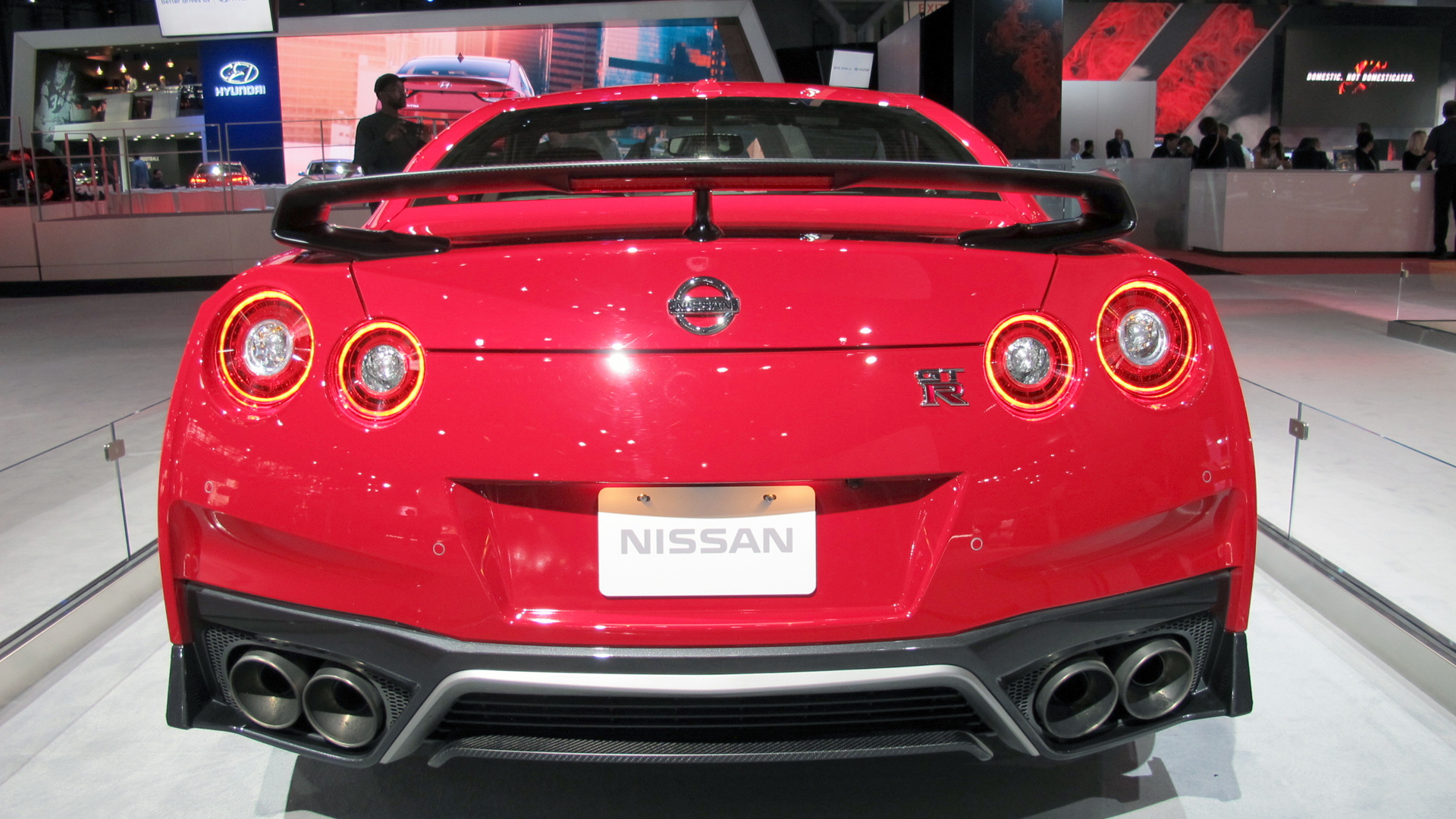 If you buy a Nissan GT-R, you are getting a performance car, no matter what. The only questions are, how much performance do you want and how much do you want to balance it with the bits of refinement Nissan has managed to sneak into the equation with 2017's rather extensive refresh.

At the more comfort-oriented end of the spectrum is the GT-R Premium model and at the opposite, more track-focused end is the Nismo model. Now, Nissan has a version that splits the difference. The new 2017 Nissan GT-R Track Edition fits between the base model and the loony Nismo model in the lineup. It uses the base engine, if a twin-turbocharged 3.8-liter V-6 pumping out 565 Japanese ponies can be called base (perhaps it can compared to the Nismo's 600-hp version), but it uses elements from the Nismo.

To improve performance, the GT-R Track Edition’s body has additional adhesive bonding (in addition to spot welding) to increase rigidity versus the GT-R Premium model. The suspension is tuned by Nismo to both reduce weight and add roll stiffness, again versus the GT-R Premium. The tires, 255/40R20 front and 285/35R20 rear Dunlop Sports Maxx GT600 run flats, are also Nismo-spec.

The front fenders are also Nismo parts, as are the 20-inch forged alloy wheels and carbon-fiber rear spoiler.

Inside, the Track Edition gets a red and black theme, with grippy, leather-upholstered Recaro seats. Standard interior features include the NissanConnect infotainment system with navigation and access to mobile apps, a rearview camera, and a Bose audio system with active noise cancellation.

The new 2017 Nissan GT-R Track Edition made its public debut on Wednesday at the New York auto show and is scheduled to go on sale late this summer, with a starting price of $129,585. Note, however, that it appears that dealers won't stock this car. It will be offered by order only.