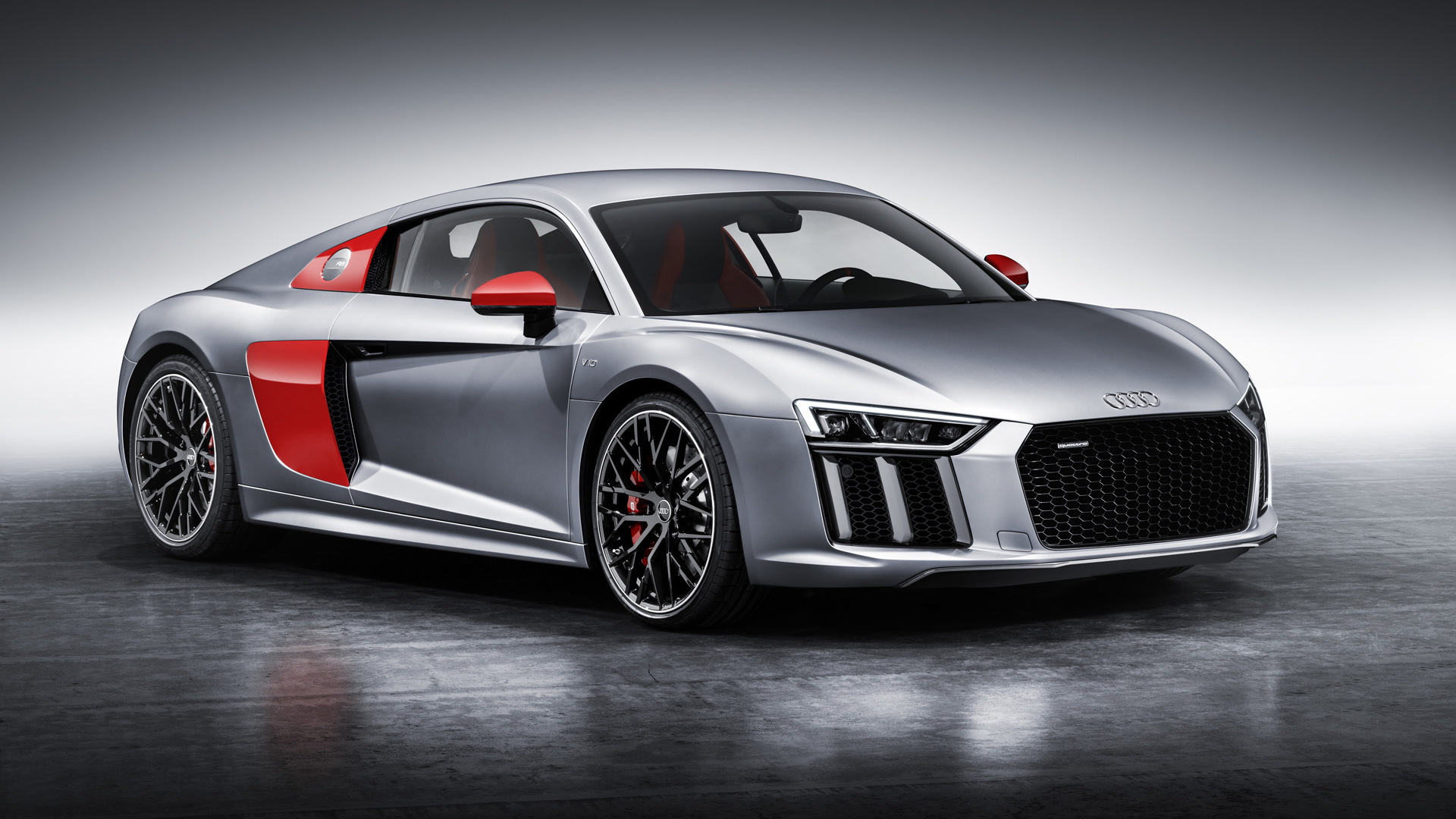 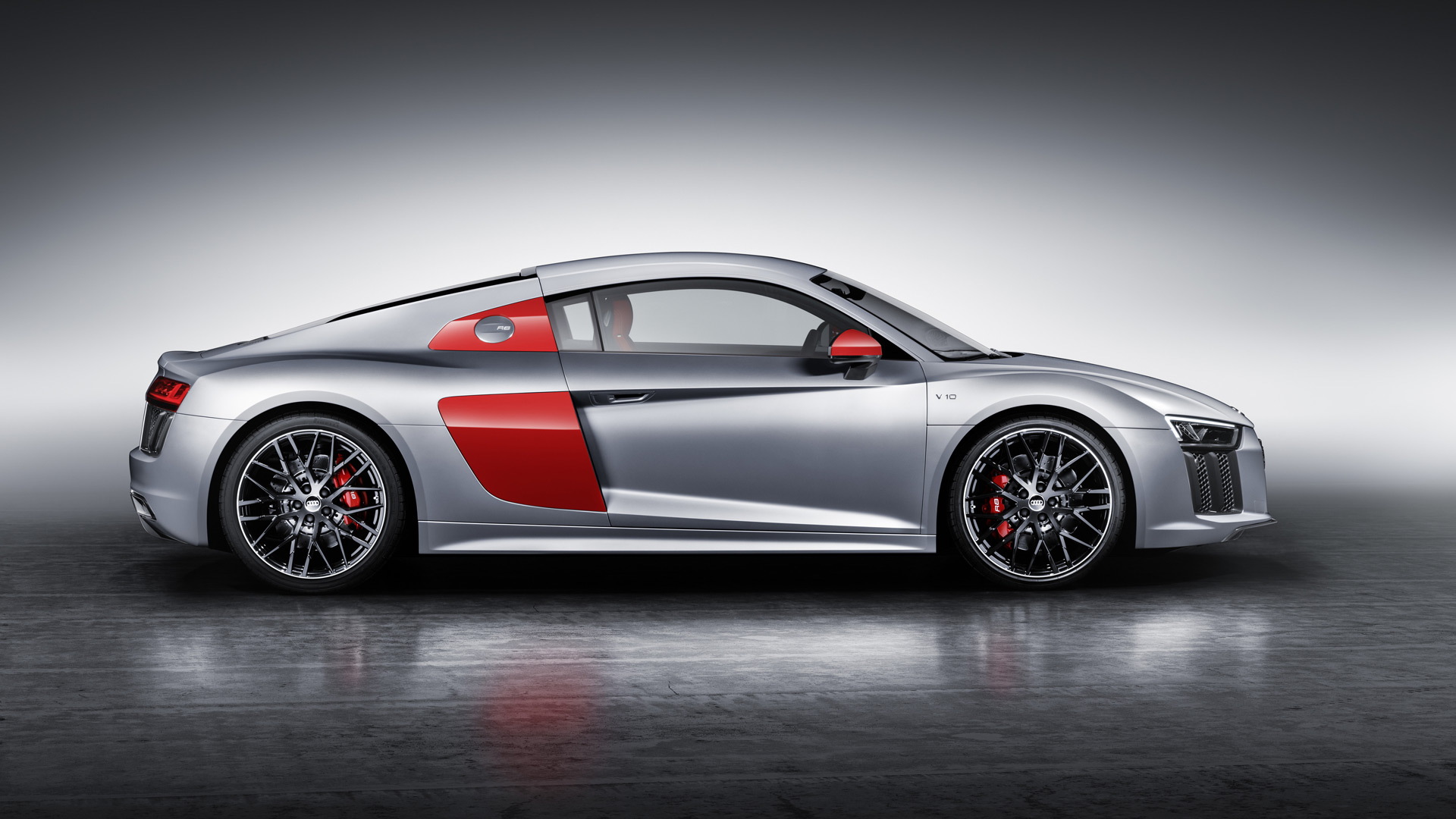 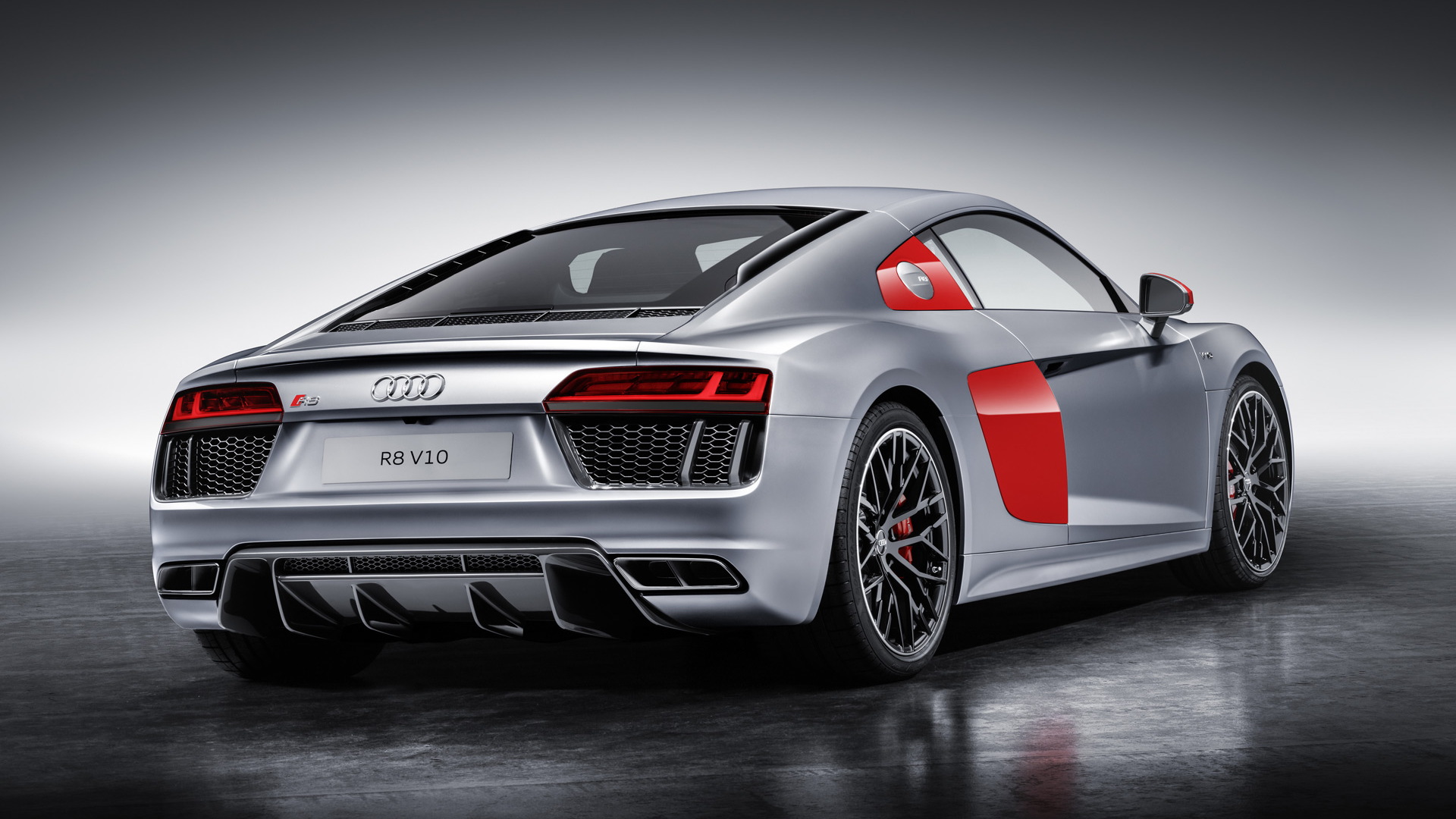 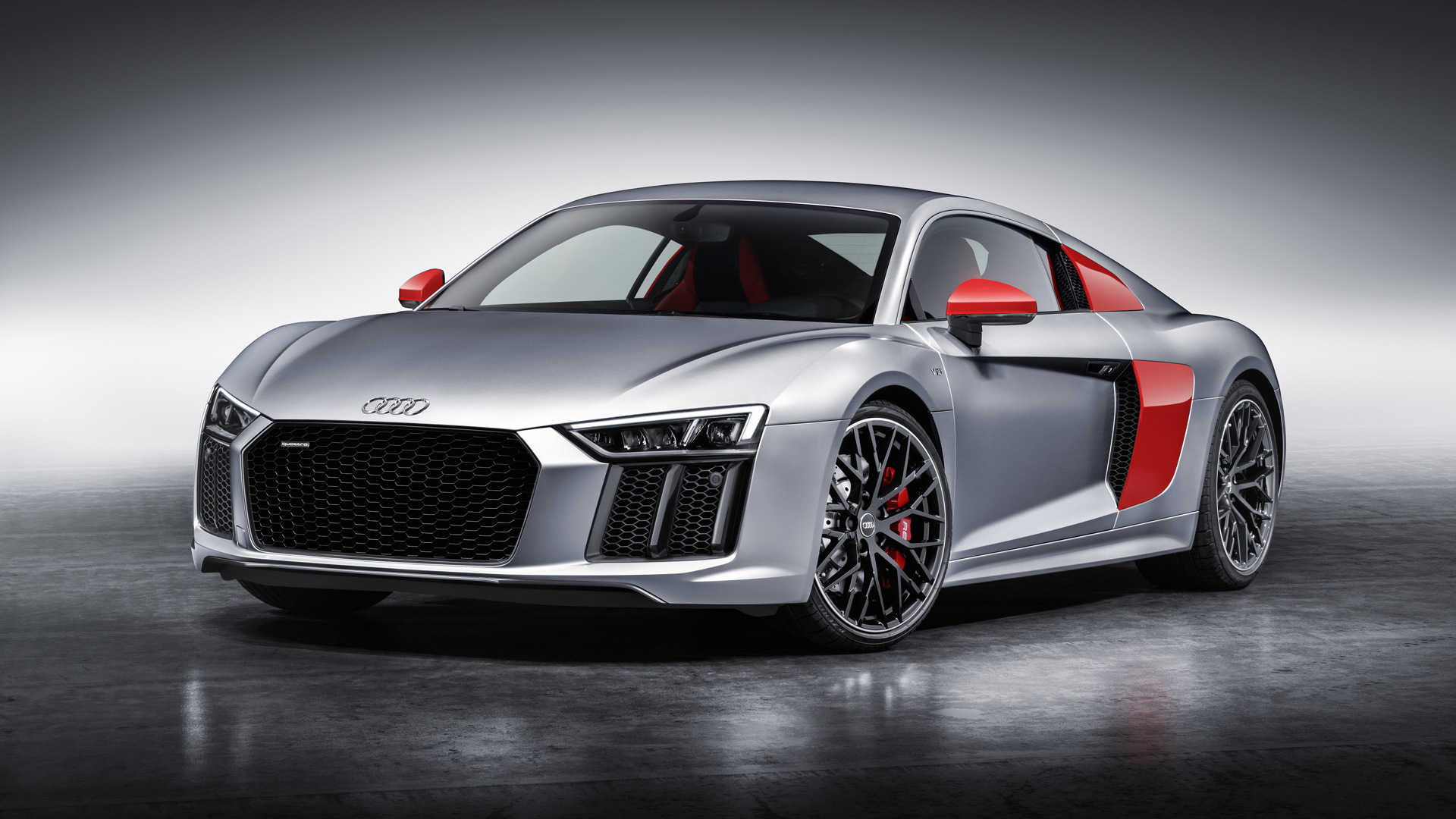 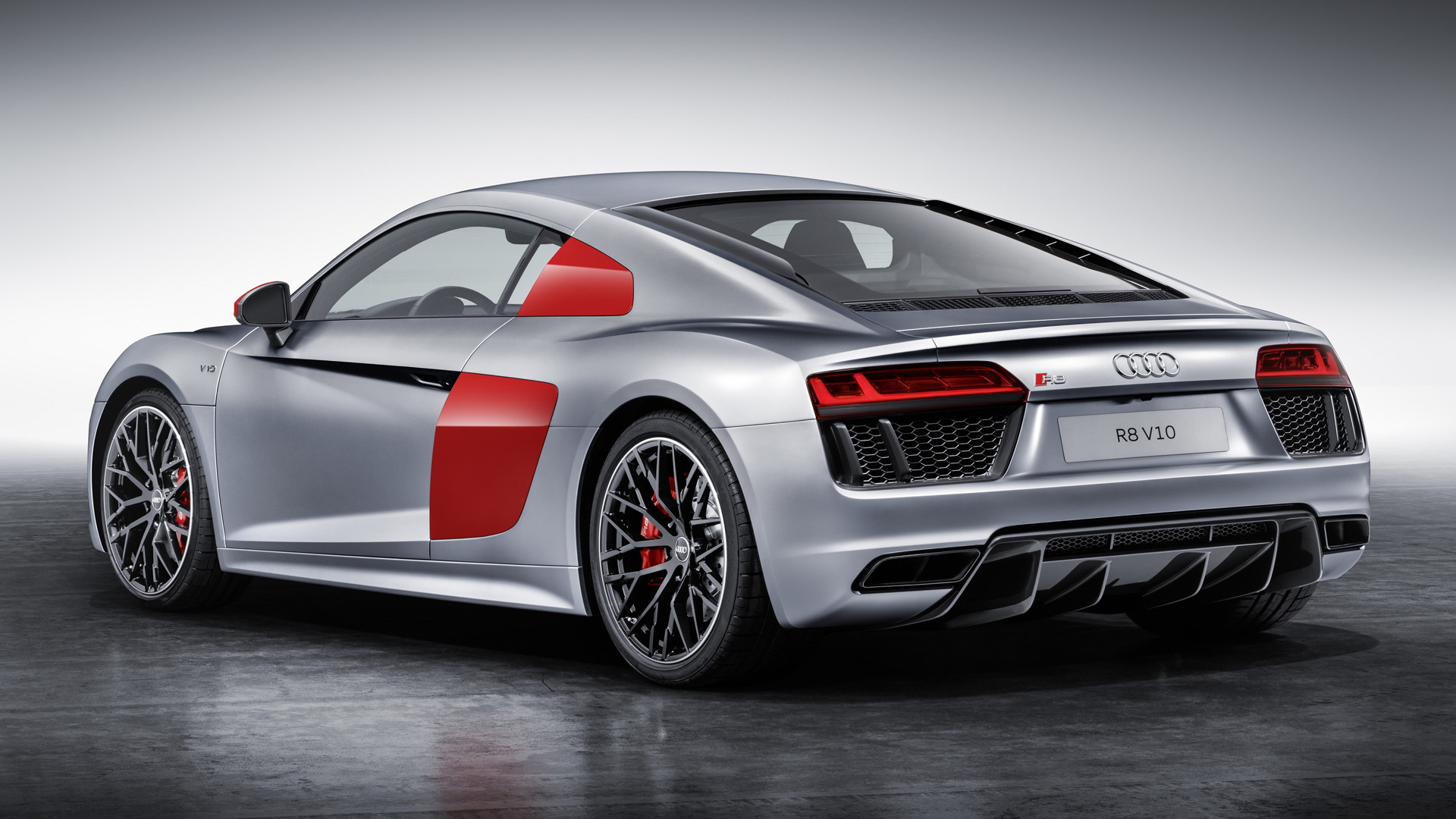 Audi Sport is showing its colors at the 2017 New York auto show with a special edition R8.

The car is finished in a combination of silver, red and black, which is described as being the official colors of the performance division. (The silver can be swapped out for black or white, however.)

The Audi Sport name—and its official colors—may be a new thing but the division has been around for decades, previously under the name Quattro. Few knew about it, however, as Quattro is also used by Audi as the name for all-wheel drive. Furthermore, cars developed by the division have either been badged with an “R” or “RS.”

Among the special touches are the sideblades and side mirror housing in red. Black, meanwhile, is used for the front spoiler, grille, tailpipes, and rear diffuser insert. The 20-inch forged aluminum wheels fitted to the car also get a black finish, albeit with a silver accent.

Inside you’ll find a number of “Audi Sport” and “R8” logos as well as illuminated treadplates, Nappa leather trim and decorative inlays in a gloss carbon finish. A flat-bottomed, leather-covered steering wheel with a three-spoke design is standard on the special edition model. The cars also get a numbered plaque.

Just 200 R8 V10 Audi Sport Editions will be built for worldwide sale, all of them coupes. They’re due to start delivery in the summer.

Audi also used the N.Y. auto show to announce some updates for the 2018 R8 range. Among the updates is the availability of laser high-beam headlights across the range.