Audi Quattro is a subsidiary of Audi formed in 1983 originally tasked with designing and developing high-performance cars for the automaker. Since then it’s been expanded to handle other projects including customer racing and personalization work via Audi Exclusive.

Confusingly, Audi uses the quattro name, with a lower case "q," to denote its all-wheel-drive systems. The automaker also had the Quattro coupe of the 1980s, its first all-wheel-drive model and a legend in rally circles.

As it gears up to expand Quattro to become a proper rival to BMW M and Mercedes-AMG, Audi is renaming the subsidiary Audi Sport. Audi Sport is also the name of Audi’s motorsport department so the name change, in addition to clearing up any confusion, should also strengthen the association between the automaker’s road and racing efforts.

The headquarters will remain in Neckarsulm, Germany, and heading up the subsidiary is still former Lamborghini CEO Stephan Winkelmann. Winkelmann was reassigned to the Audi performance division in early 2016 to help oversee the launch of additional cars. 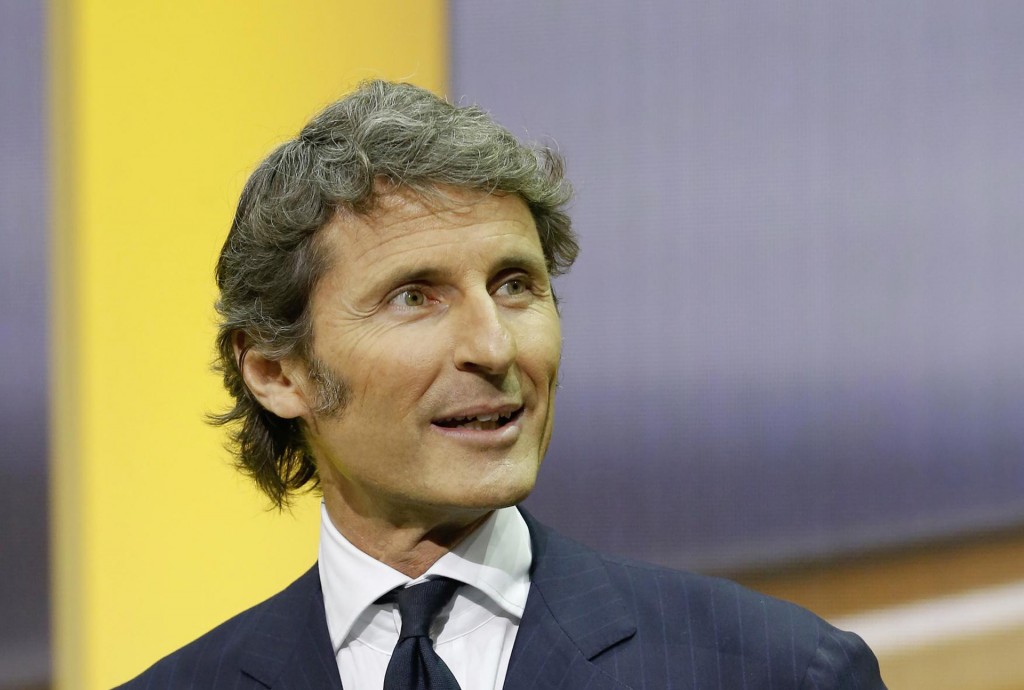 The current portfolio of Audi Sport cars include the RS 3, RS Q3, RS 6, RS 7, TT RS, R8 and S8 Plus. Eight new additions (when you count the various body styles) will be added over the next 18 months.

Audi Sport isn’t willing to reveal what’s in the pipeline but we already have a few clues. New versions of the RS 4 and RS 5 are coming, as evidenced by spy shots of prototypes. An R8 V6 is also in the works.

Looking further out, an RS Q5 is a likely candidate. Other possibilities include an RS 1 and perhaps even a mid-engine sports car slotting in below the R8.

In addition to new cars, the number of Audi dealers with specialized showrooms for Audi Sport cars will be expanded from 370 at present to around 600 by the end of 2017.