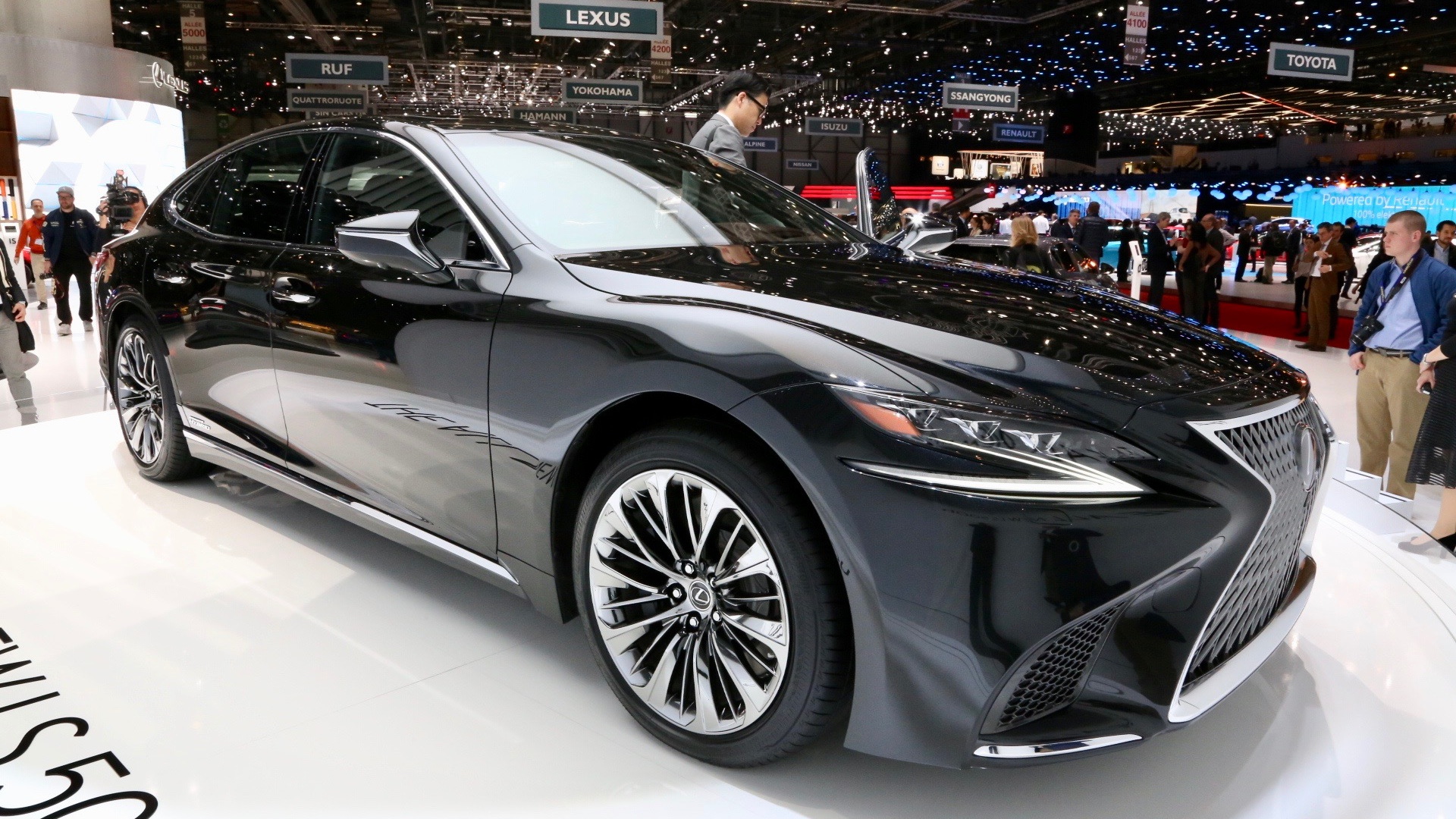 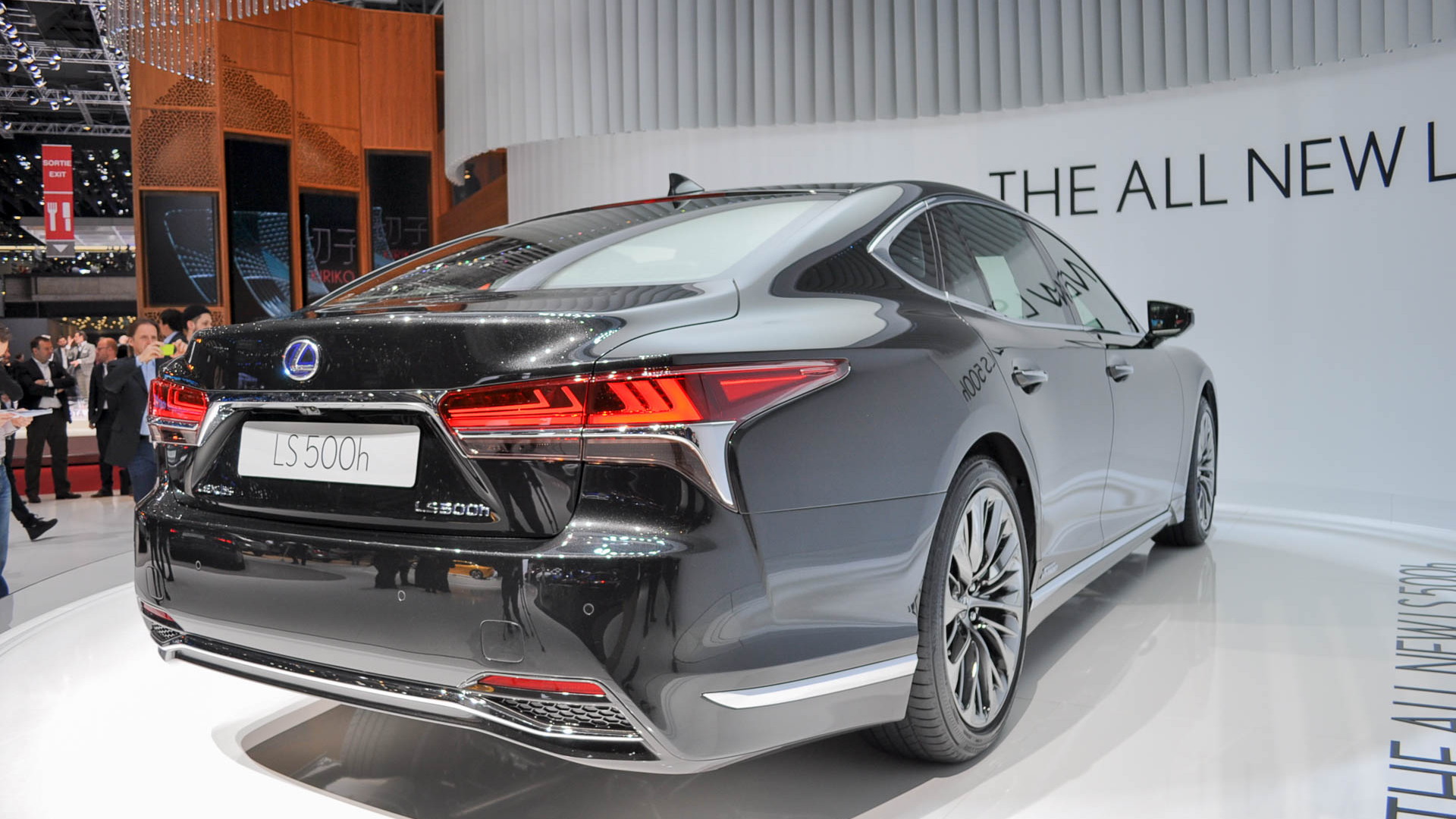 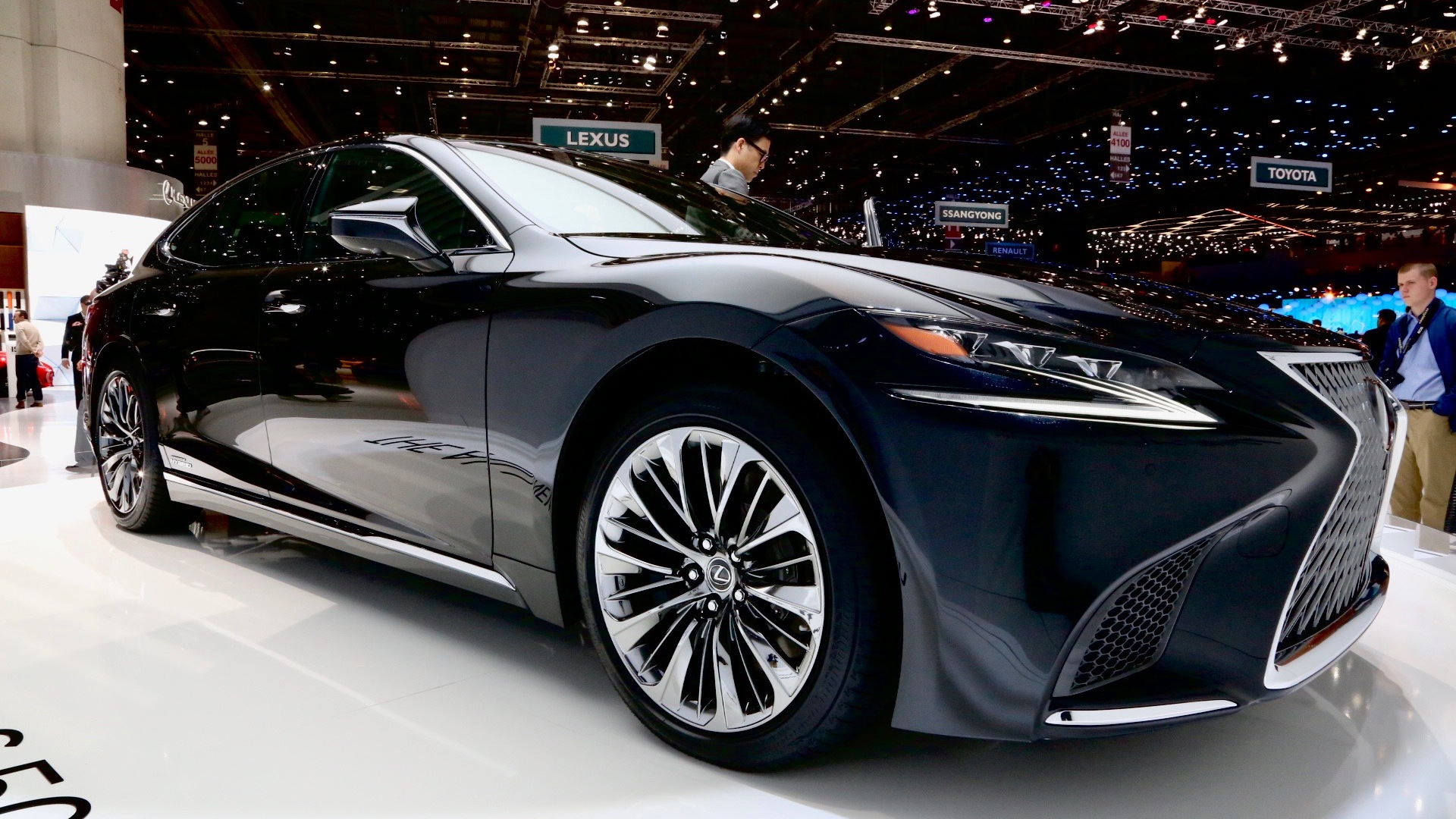 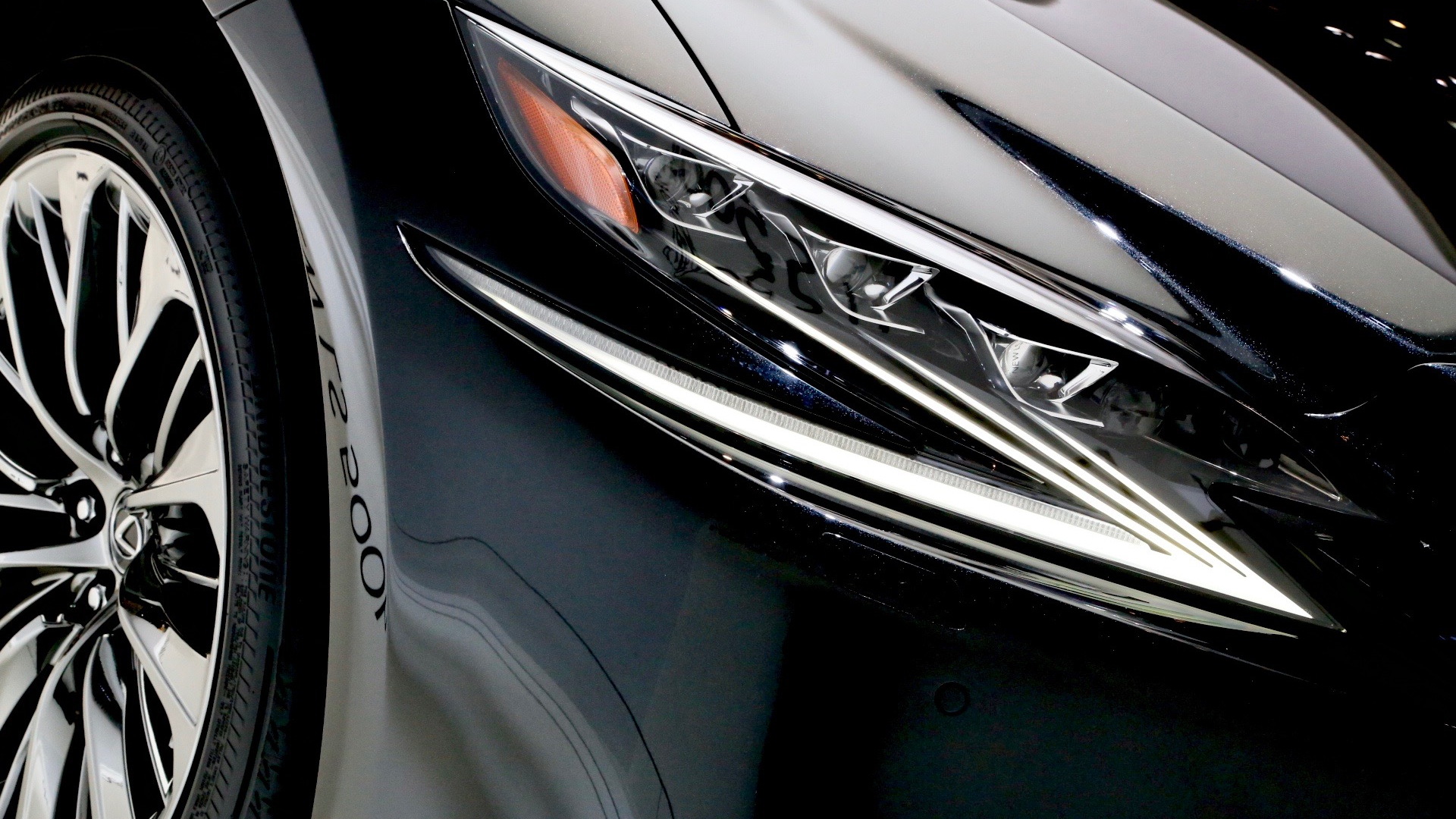 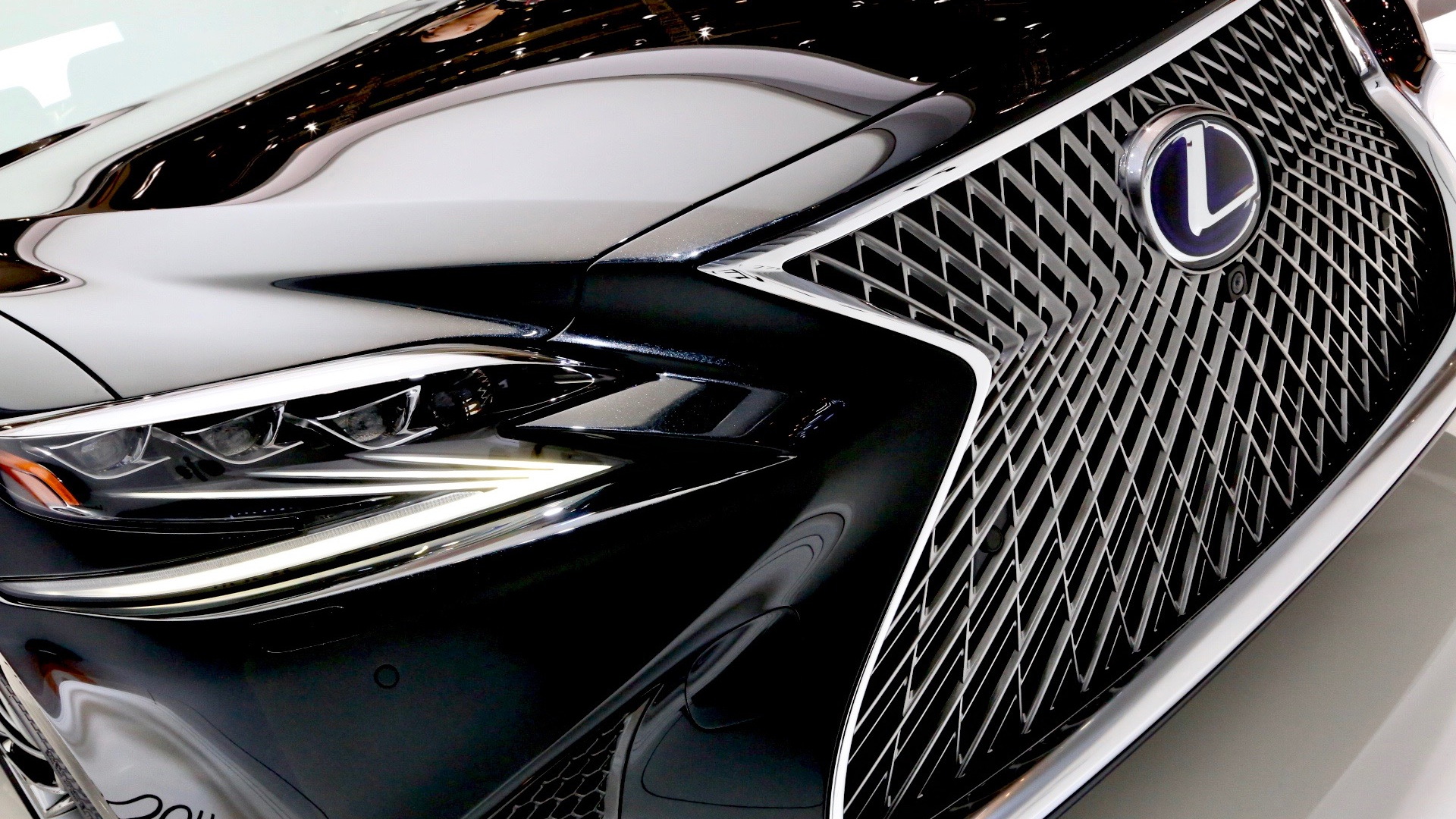 Are you one of the seven people who wants a high-dollar Lexus hybrid, but think the new LC 500h's two-door body isn't practical enough? Well, there's good news coming from Geneva, where the Japanese luxury giant introduced the new LS sedan with the LC's hybrid powertrain.

Dubbed the LS 500h, the new sedan uses the same 3.5-liter V-6, twin electric motors, and lithium-ion battery to drum up a total system output of 354 horsepower. Now, yes, that is significantly less power than the old LS 600h, which produced 438 ponies, but Lexus claims the new arrangement's battery is lighter and more power dense than the old model's nickel-metal hydride unit. Along with the LC's trick Multi Stage Hybrid System, the new LS 500h is a tenth of a second faster, at 5.4 seconds to 60 mph, than the old LS 600h. You can get a deeper background on the Multi Stage Hybrid System here.

Beyond the new powertrain, though, this is the same LS sedan we saw two months ago in Detroit. The love-it-or-hate-it exterior gets a “Multi Stage Hybrid” badge on the rear door, while the Lexus badge on the nose and tail takes on the familiar blue tinge of the company's hybrid offerings. Aside from some hybrid-specific trims or upholstery, or the arrival of new buttons for the hybrid system, the changes in the cabin are minimal.

That's probably for the best. While Lexus' styling is certainly polarizing, the company received an award in Detroit for the standard LS 500's look. With that in mind, why spend the time or money making big changes for the hybrid?

Lexus hasn't announced pricing for the standard LS 500, so it's no surprise that the company is mum on the price of the LS 500h. We just hope it closes the gap between the two trims. The old LS 600h was notorious for its $120,000 starting price, which was almost $40,000 more than an all-wheel-drive LS 460 L. Based on our math, you'd pay for that price premium in fuel savings on the third Tuesday in March of the year 10,000.