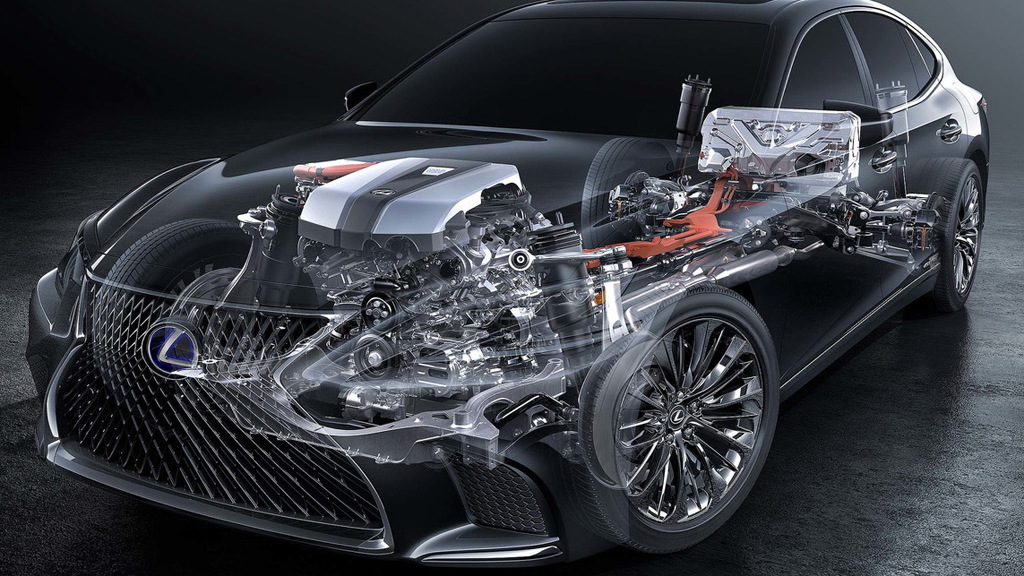 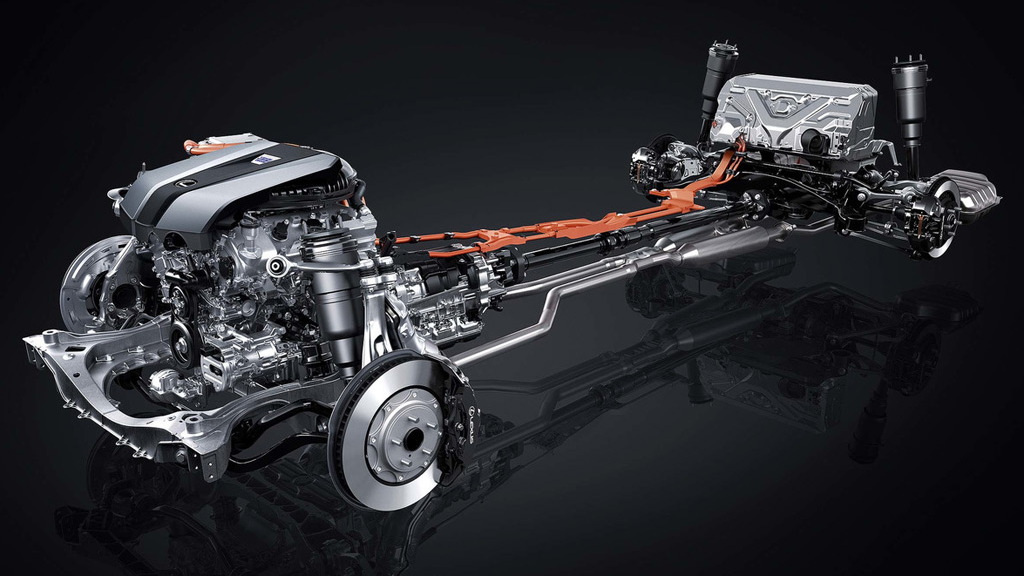 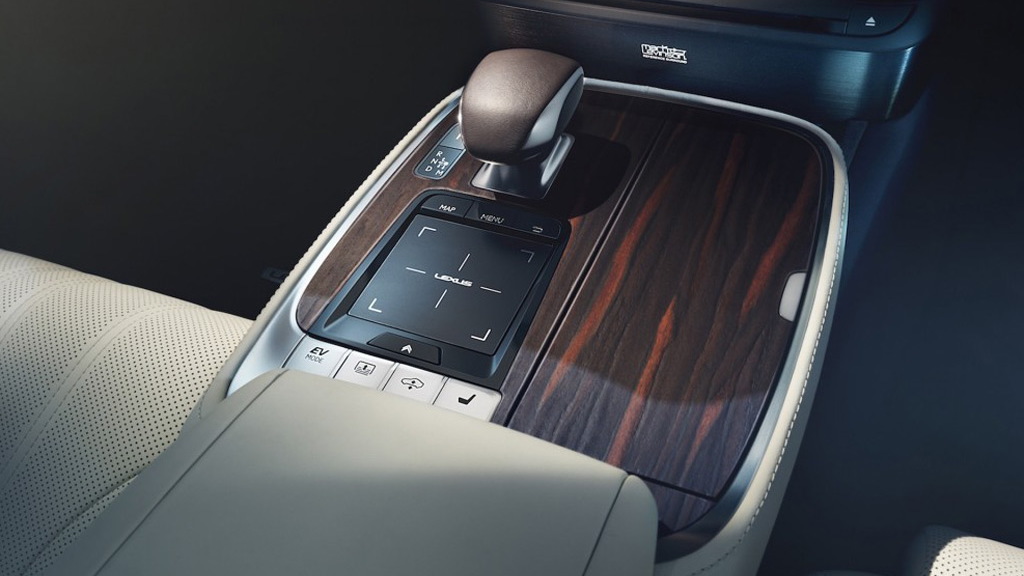 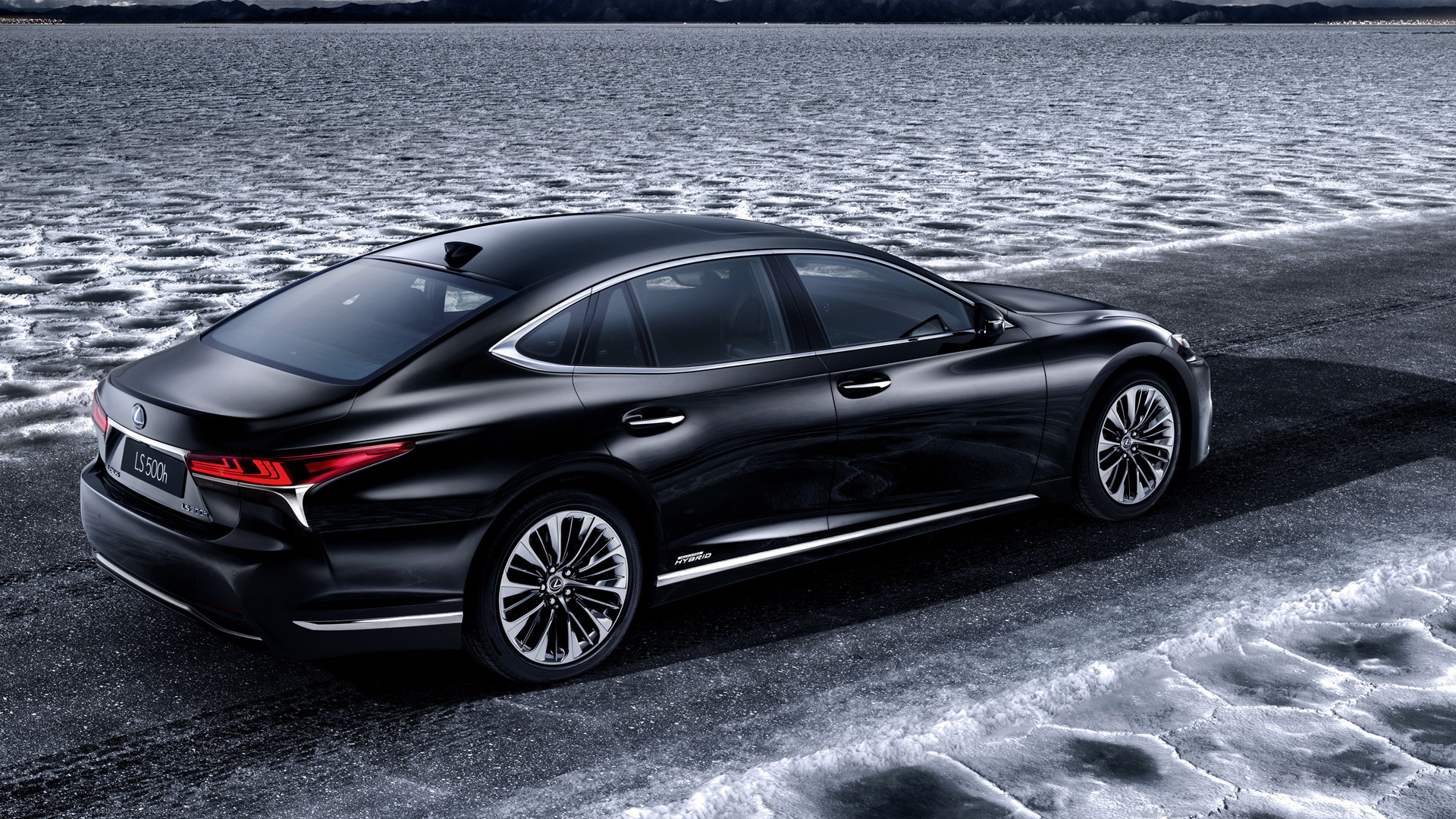 Lexus will unveil the 2018 LS 500h hybrid sedan at next month’s 2017 Geneva auto show, and the automaker has confirmed the car will feature the innovative multi-stage hybrid system that we first saw in the LC 500h.

The system combines an internal combustion engine with two motor-generators integrated with a planetary gearset, the latter forming what’s known as an E-CVT and a common feature of most Toyota hybrids. However, the multi-stage hybrid system throws an automatic transmission into the mix to improve driving pleasure.

The particular setup featured in the LC 500h and LS 500h combines a 3.5-liter V-6 with an E-CVT and a 4-speed automatic transmission. Peak power of the system is 354 horsepower.

The first motor acts mostly as a generator and as low-speed propulsion, while the second motor delivers power over a higher and wider range of speeds. Three pre-determined power output levels come from the first motor; each can be applied through the second motor to the 4-speed transmission, with one of those speeds reserved as an overdrive gear.

The resulting operation feel is similar to driving with a 10-speed automatic transmission, like that featured in the LS 500. There are even paddle shifters for when the car is in manual mode.

Other benefits include improved throttle responsiveness (compared to regular E-CVT-based hybrids), high-speed cruising at lower revs and the ability to cruise at higher speeds with the internal combustion engine completely shut off (up to 87 mph). Crucially, the pure electric range of the system is only a couple of miles.

We’ve tested it in the LC 500h and found the only downside to be the over-the-top fake engine sounds pumped through the speakers.

The Geneva auto show starts March 7. To learn about some of the other vehicles appearing, head to our dedicated hub.