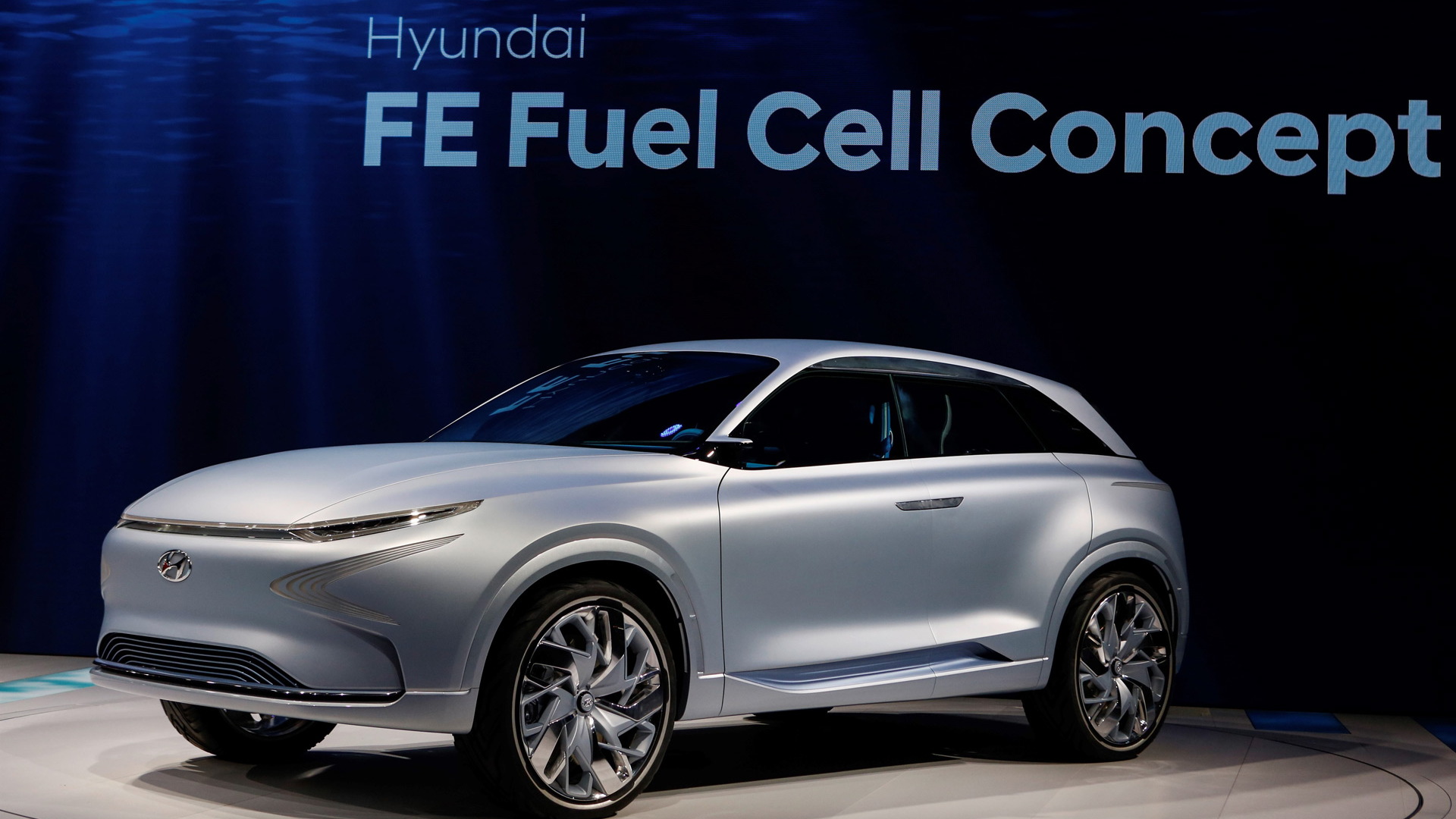 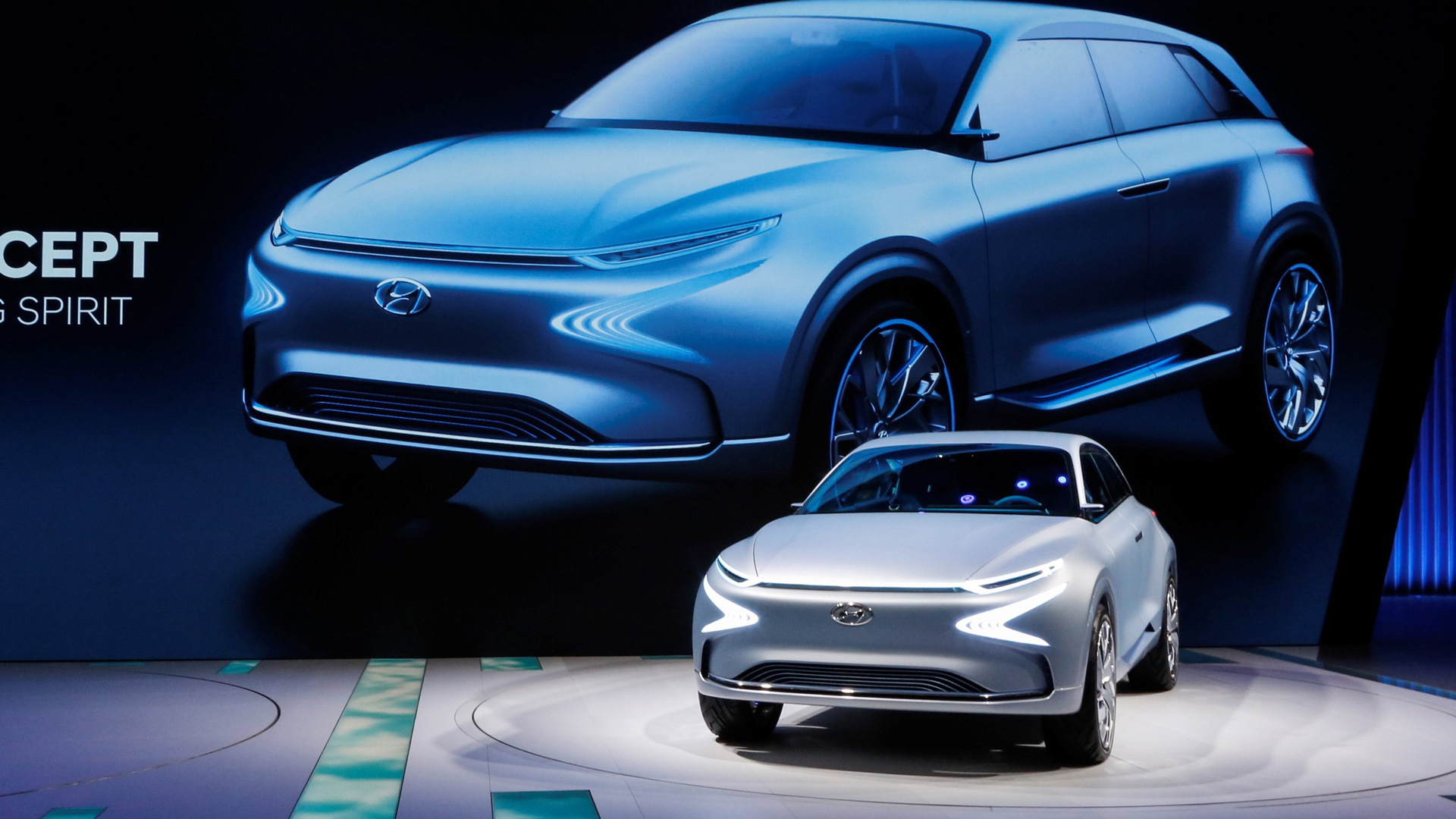 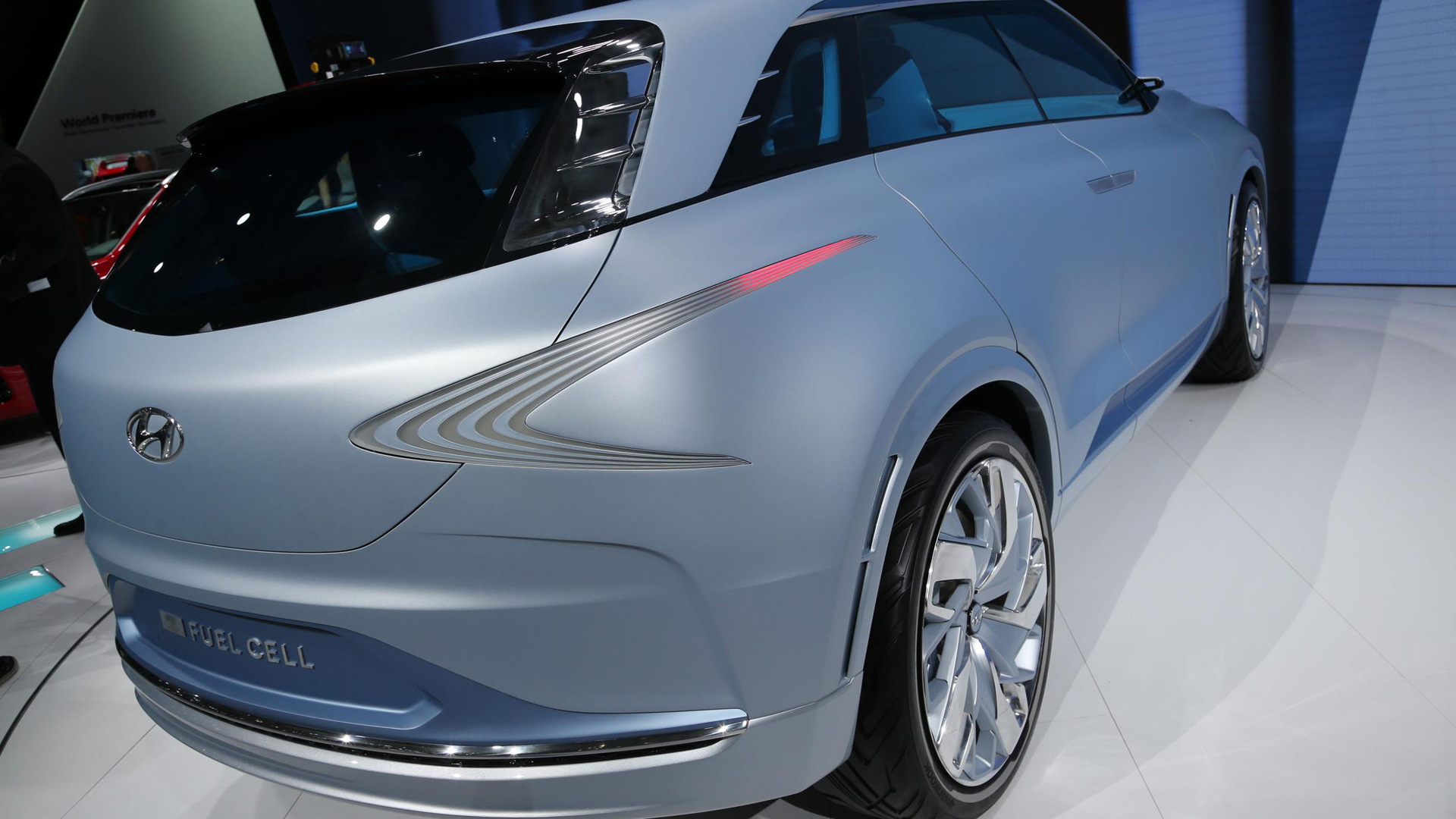 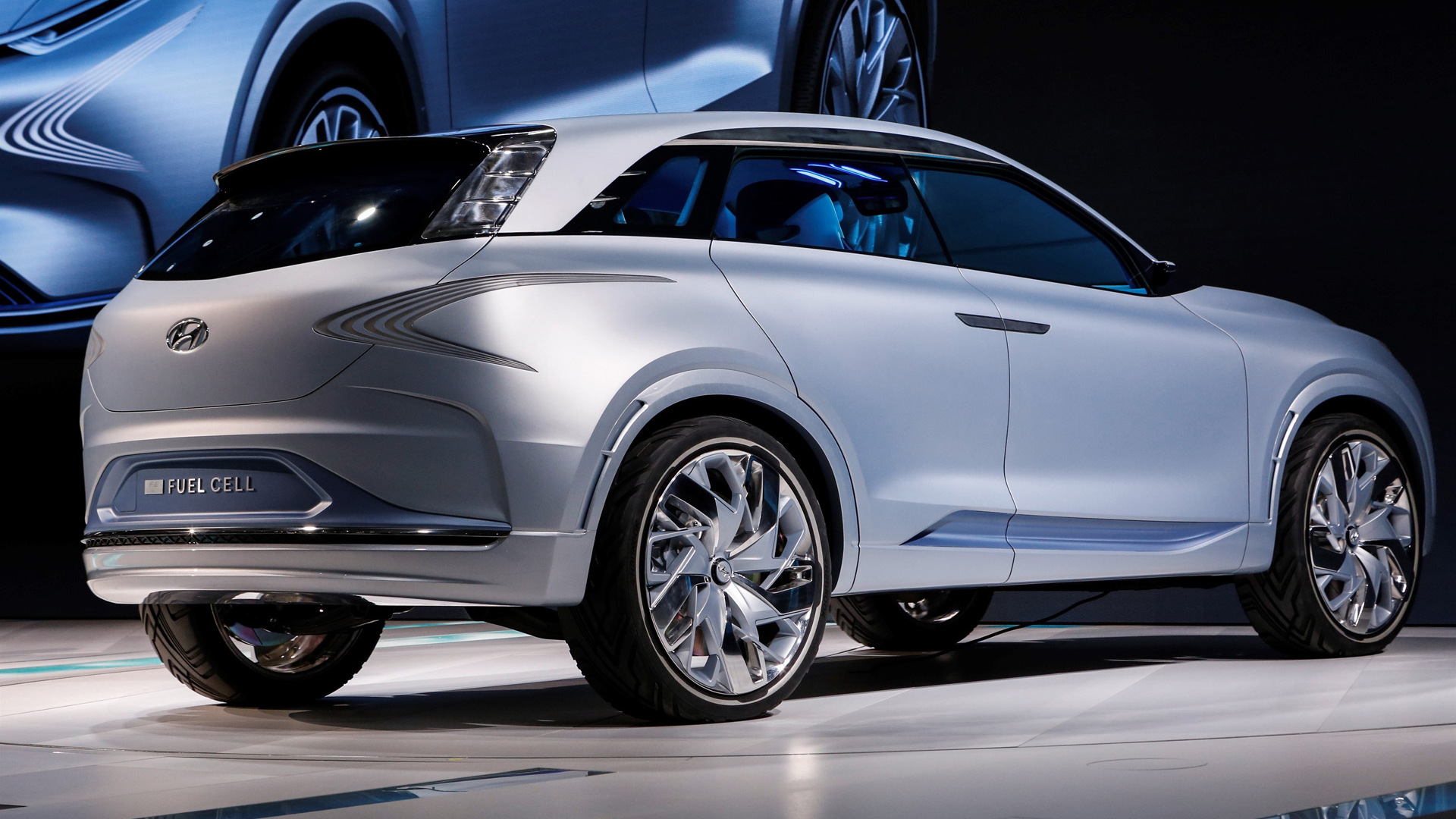 The 2017 Geneva auto show has, broadly speaking, been about performance and luxury.

The Aston Martin Valkyrie, Porsche 911 GT3 (with a manual transmission!), Range Rover Velar, Audi RS 5, and Mercedes-AMG GT concept are a few highlights. And now, Hyundai has come along with… a fuel cell concept?

Called the FE Fuel Cell concept, this is far from Hyundai's first dabble in hydrogen-fueled cars. As recently as 2016, the company was offering leases on a zero-emission Tucson Fuel Cell in certain parts of California and a few other markets. While that car could cover a maximum of 265 miles and hit 62 miles per hour in a leisurely 12.5 seconds, the FE concept improves on one of those areas in a big way.

Because the FE's hydrogen system is 20 percent lighter and 10 percent more efficient, and because its fuel cell stack is even more power dense than current designs, Hyundai claims this concept can cover 800 kilometers (497 miles) on a single fill of hydrogen. Yes, that's almost twice the range of a Tucson Fuel Cell. It doesn't solve the problem of developing a workable, wide-spread hydrogen infrastructure, of course, but it's enough that automakers are playing around with this kind of performance in hydrogen.

That's all practical stuff, but there's plenty of concept car glitz here, too. There's an integrated charging space in the trunk for an electric scooter, while the FE concept has portable battery packs that users can recharge in the vehicle and then use to charge their gadgets. As for the look, Hyundai has gone full auto show, describing the “flowing” bodywork as “inspired by nature and water.” Jokes aside, we like the look, and could easily see the handsome style inspiring future products from the Korean company, perhaps even a successor to the Tucson Fuel Cell.