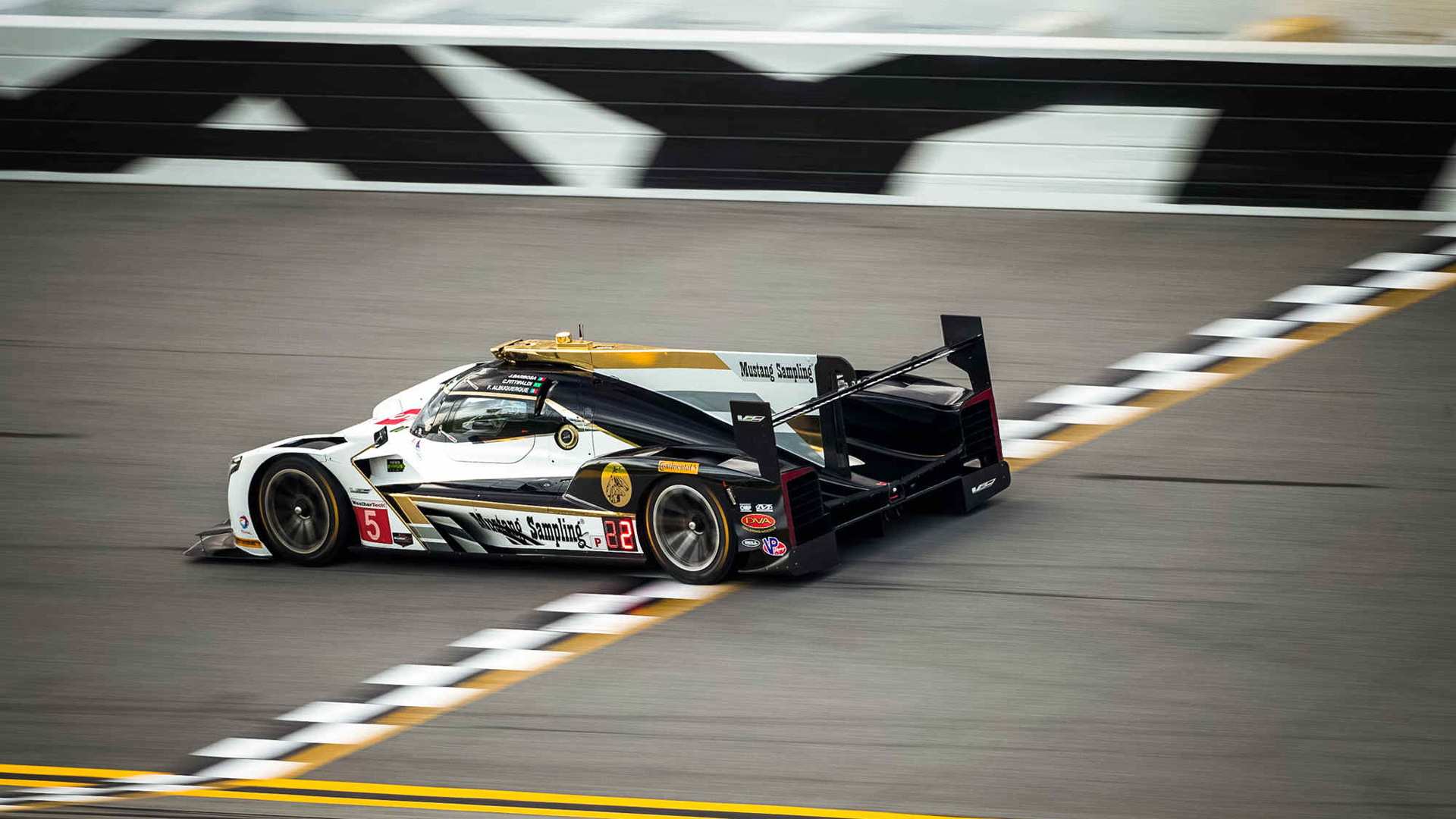 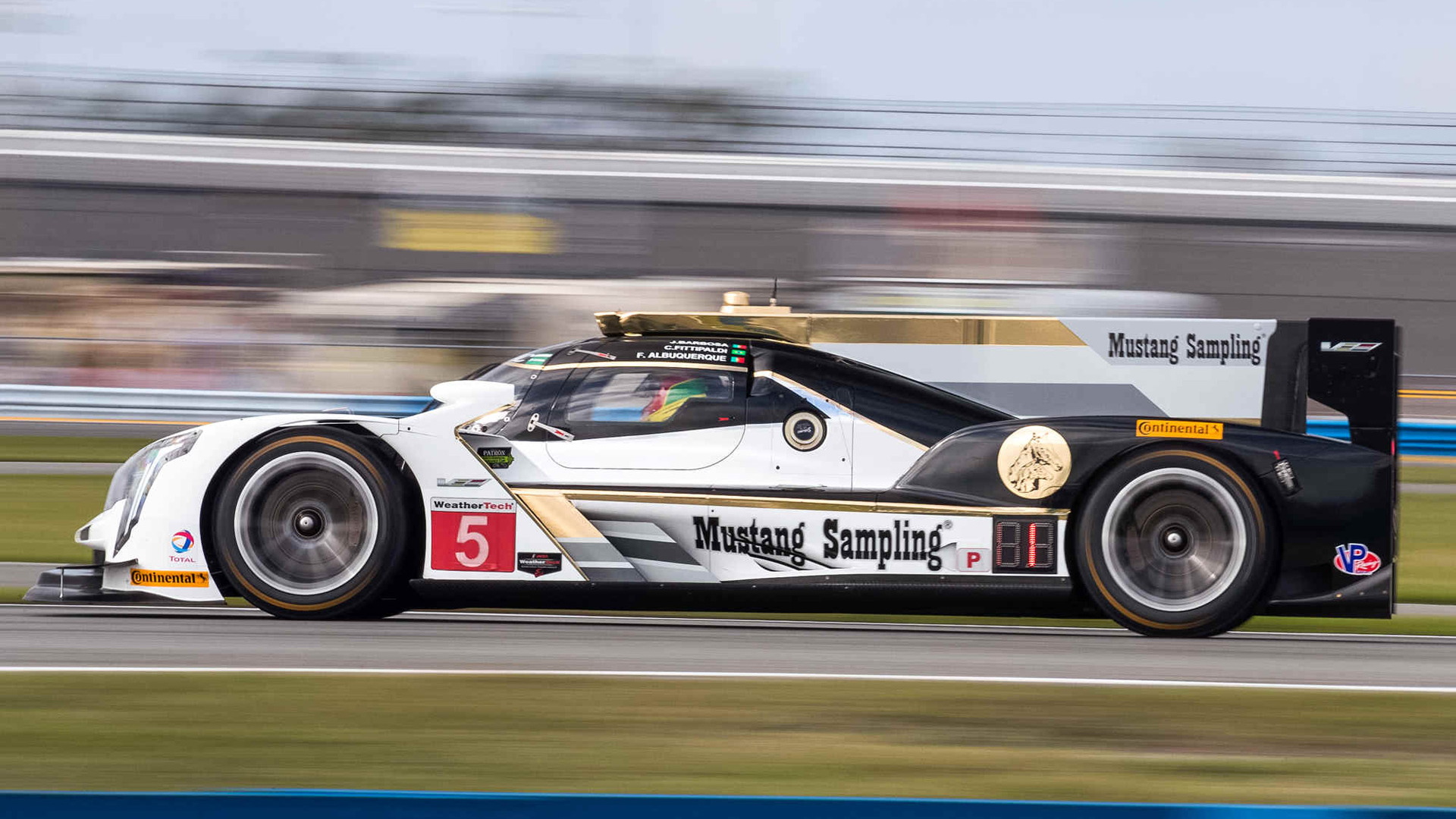 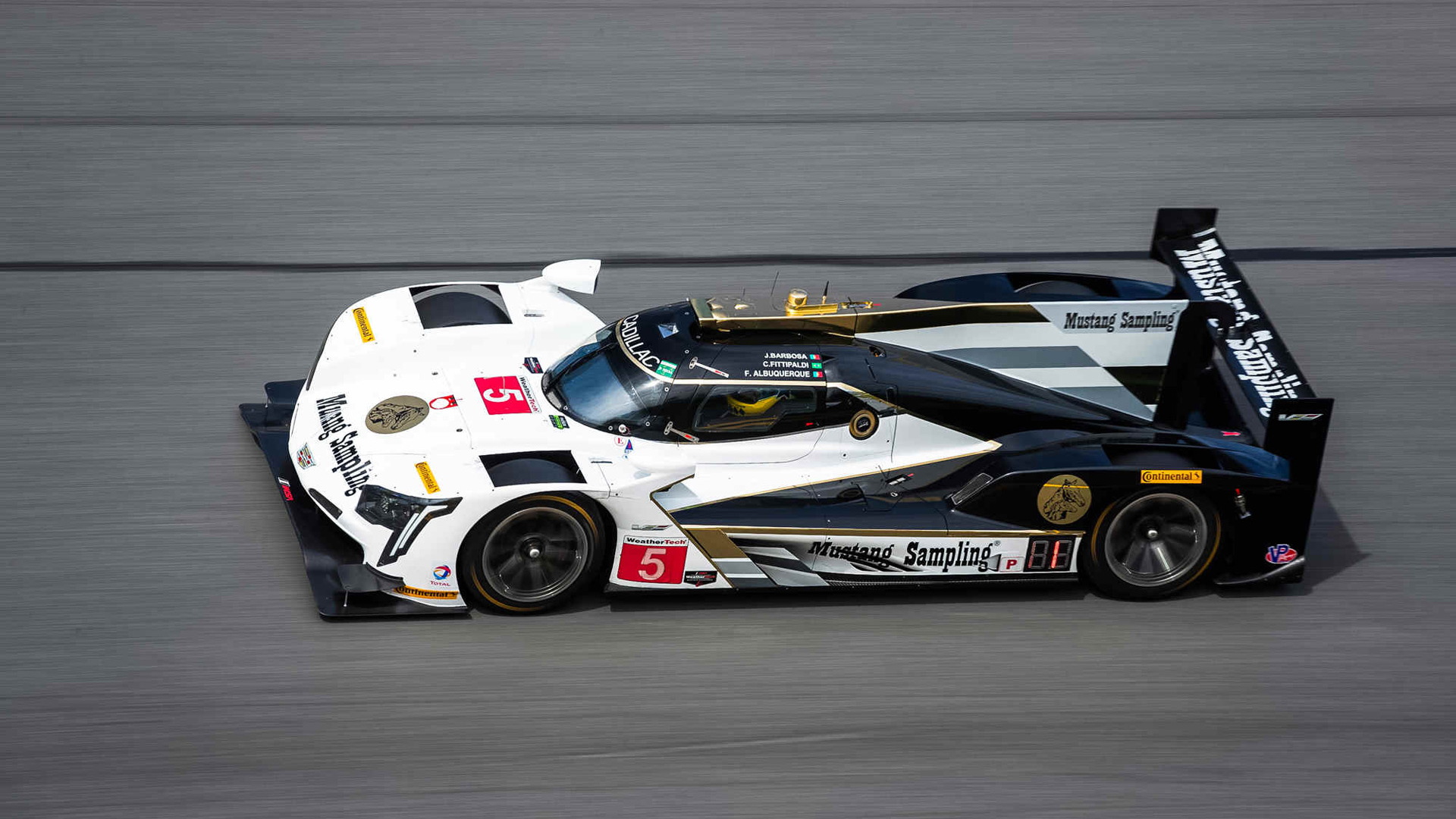 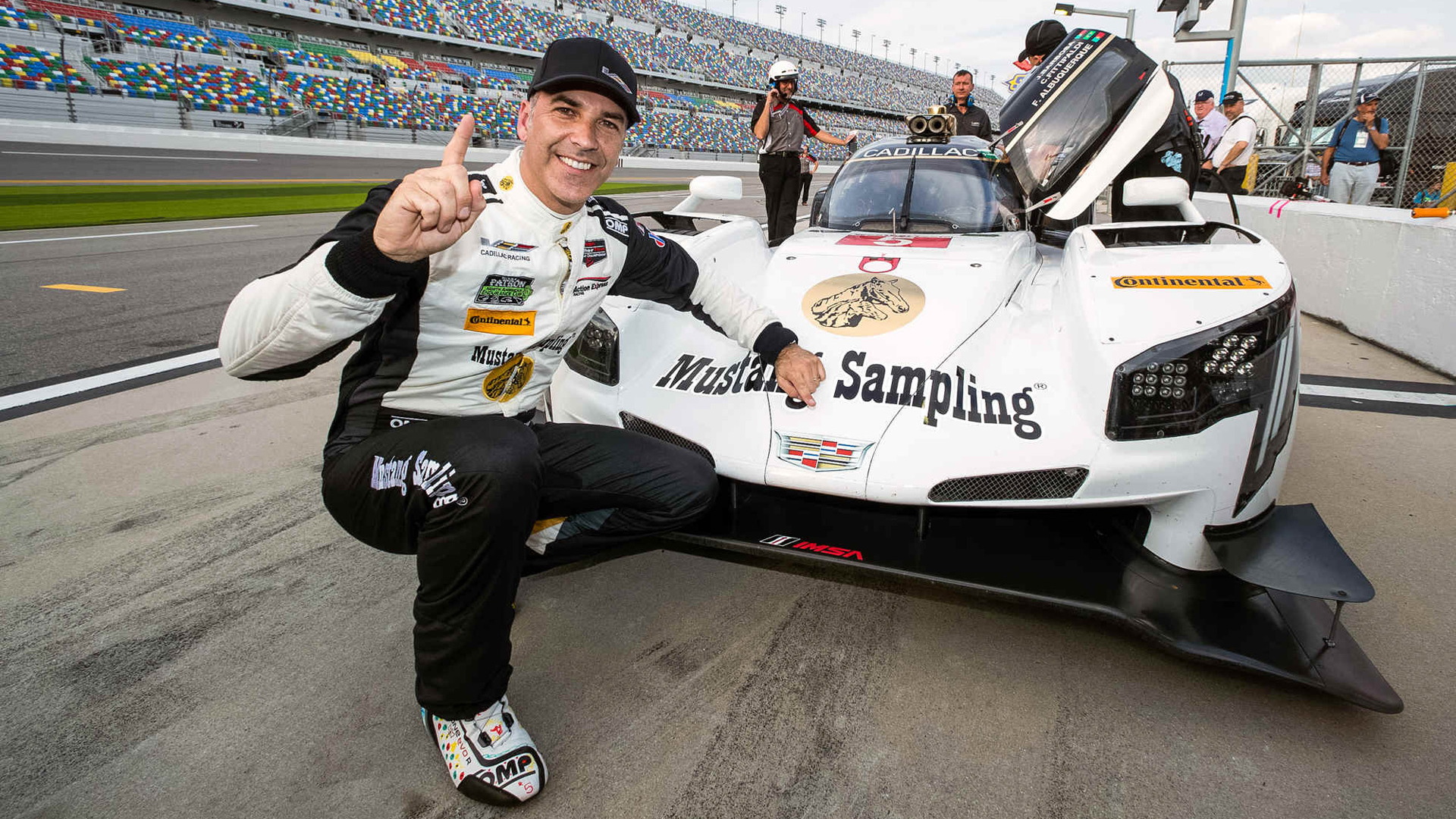 This weekend is the opening round of the 2017 WeatherTech SportsCar Championship but the action started on Thursday with qualifying.

All the cars in the premier Prototype class are new this year and now they've finally shown off what they're capable of. The fastest proved to be the new Cadillac DPi-V.R, which secured the top two spots at qualifying.

Pole went to 2014 and 2015 Prototype champion Joao Barbosa who completed a blistering 1:36.903 lap. His teammate and reigning champion Dane Cameron was just 0.070 seconds behinds. The cars are being fielded by Action Express Racing, which has won the Prototype title for the past three seasons.

When it came to production-based cars, Ford Motor Company’s [NYSE:F] four GT racers dominated the GT Le Mans (GTLM) class by posting the first, second, third and sixth fastest times. The fastest was Joey Hand with a 1:43.473. He was one of the drivers of the GT that took the GTE class win at the 2016 24 Hours of Le Mans. Toni Vilander in a Ferrari [NYSE:RACE] 488 GTE posted the fourth fastest time while Patrick Pilet in one of the new Porsche 911 RSRs was fifth fastest.

And in the GT Daytona (GTD) class, it was Ferrari, Ferrari and Aston Martin with the top three times. The fastest was Alessandro Pier Guidi in a Ferrari 488 GT3 with a time of 1:47.099.

The race starts tomorrow, January 28, at 2:30 p.m. Eastern. For those that plan to watch from home, coverage on FOX will be aired from 2 p.m. Eastern.

Note, the 2017 WeatherTech SportsCar Championship will be the final for the Prototype Challenge class. The series next year will shift to a three-class format comprised of Prototype, GTLM and GTD classes.