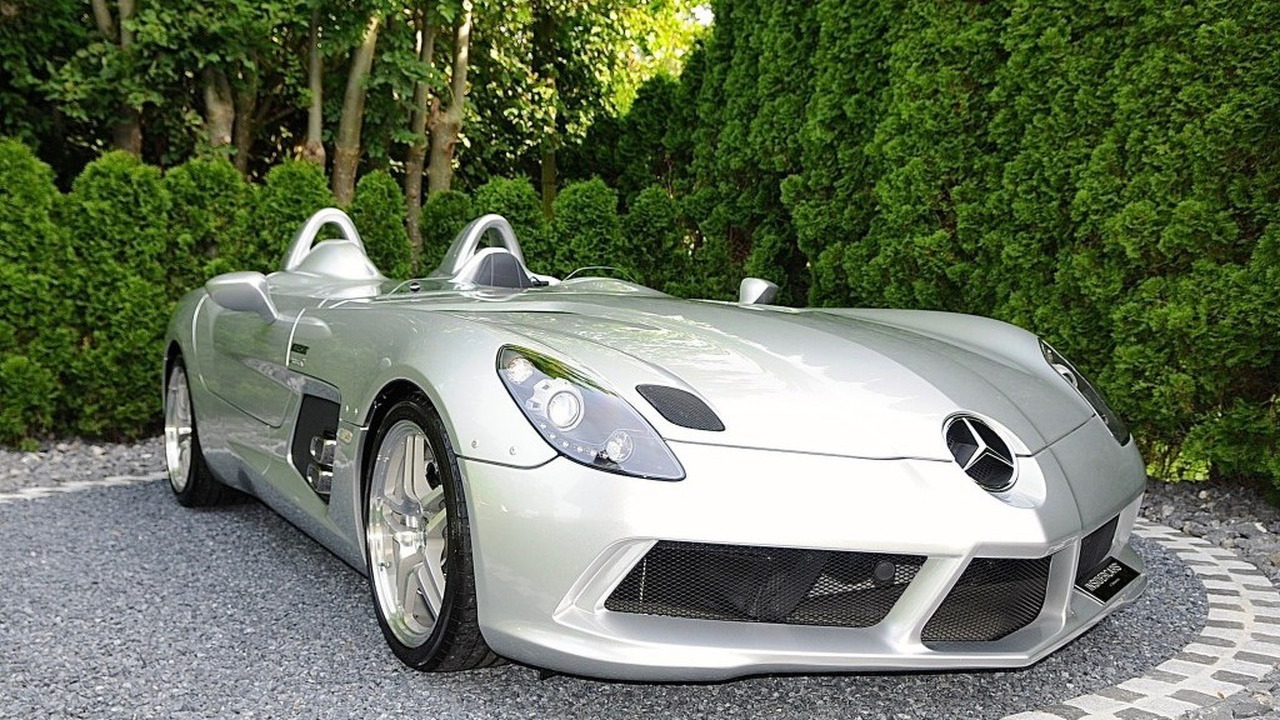 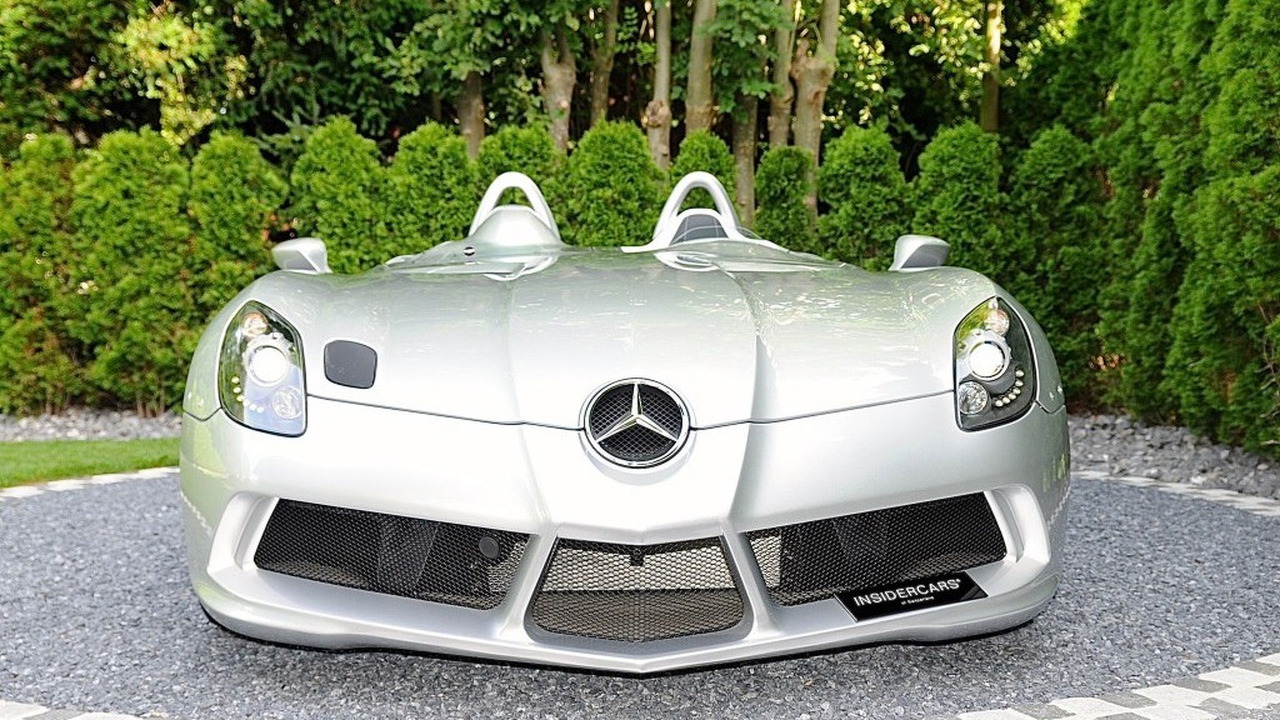 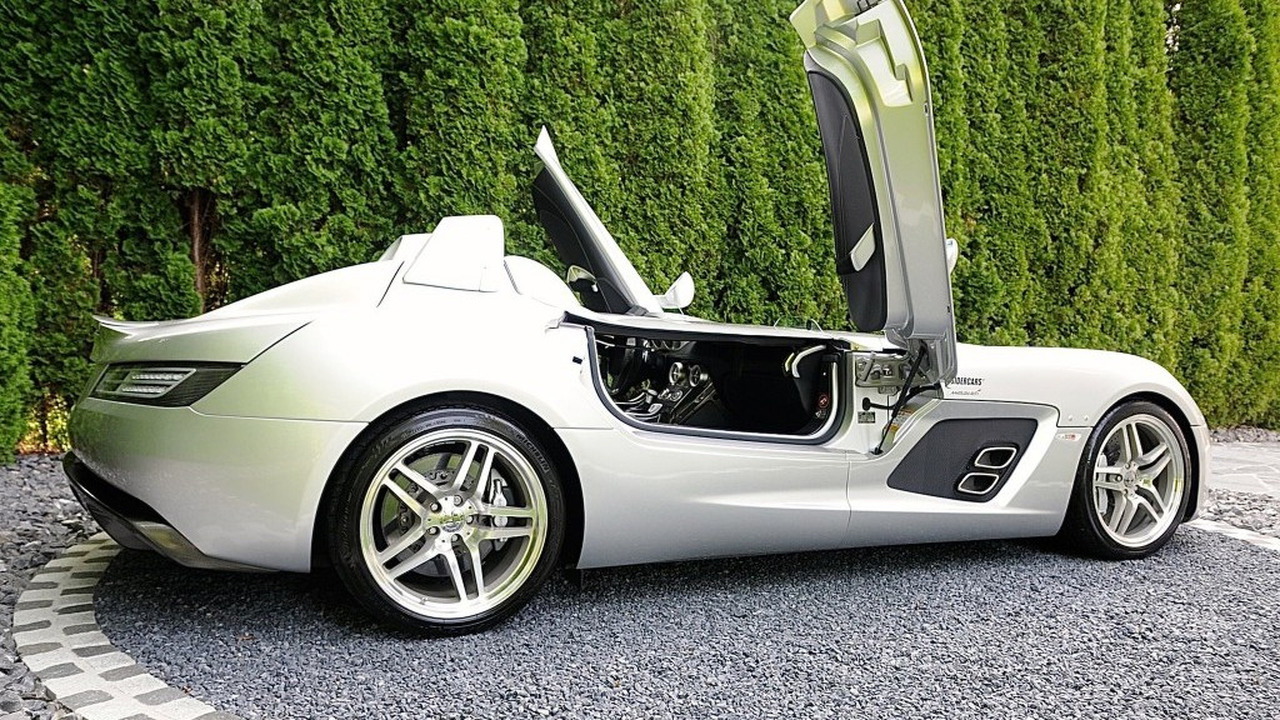 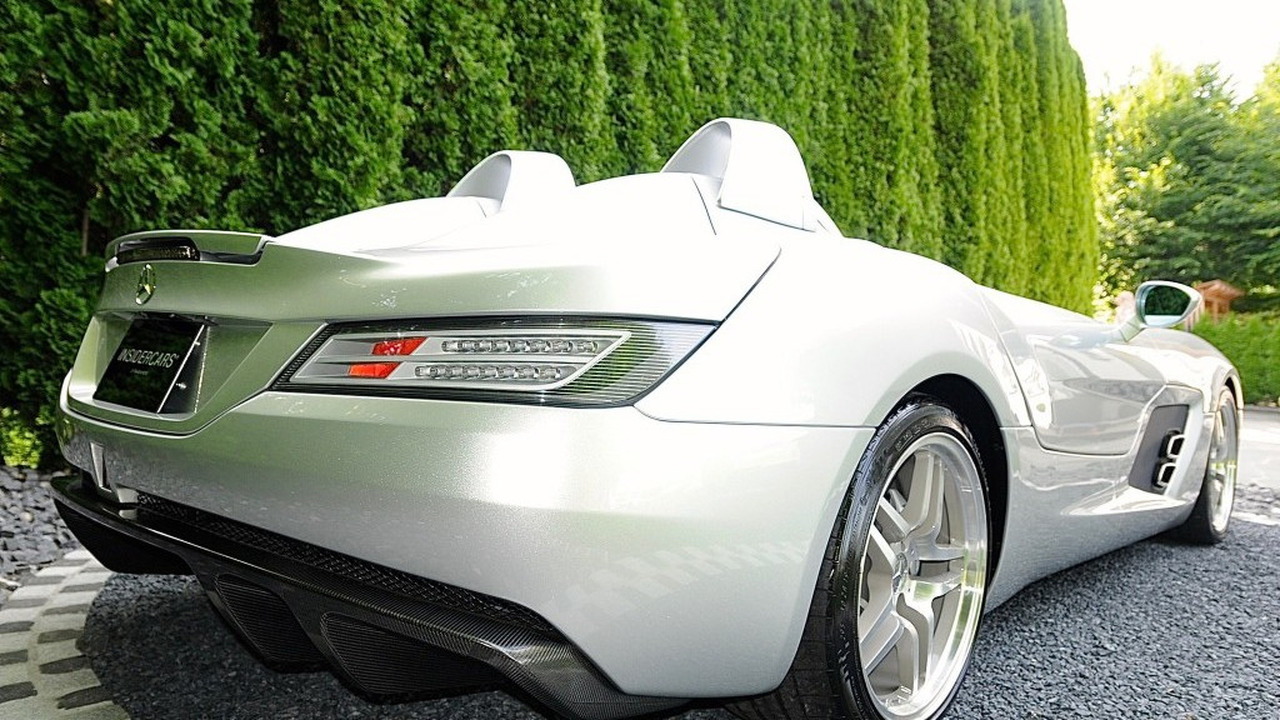 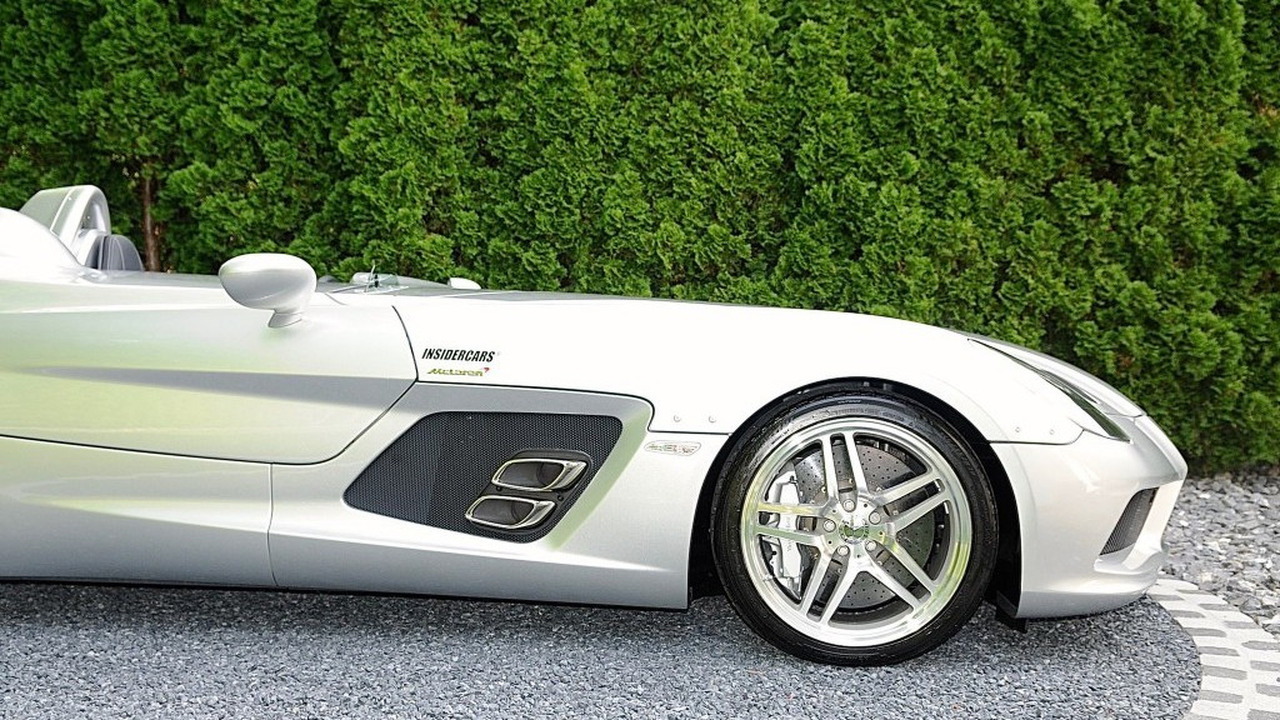 When your car is one of maybe 5,000 made worldwide, that's interesting. Perhaps you have a limited-run color of a very cool car.

Then there's rare. That's when your meathooks hold the keys to a vehicle where less than 100 examples were ever produced. In the case of the 2010 Mercedes-Benz SLR Stirling Moss, the German automaker produced just 75 copies and you had to already own a "standard" SLR to get one.

This your chance at a prime cut, folks. It's not going to be cheap, of course, but it will certainly look extraordinary in your garage. To put it there you'll need $2.8 million, which is a fair far cry from the over $800,000 it took to to acquire one when they first were offered.

For that nearly $3 million asking price, you'll receive a roofless car with a tiny windscreen. You'll also receive the supercharged 5.5-liter V-8 engine mounted under the long hood. It's good for 650 horsepower and a blistering top speed of 217 miles per hour. Literally blistering, as if you attempted that in this car you'd no doubt take some hard hits as you punch bugs into the beyond with your cheeks.

We spotted the car on Motor1, but you can see the actual listing here.