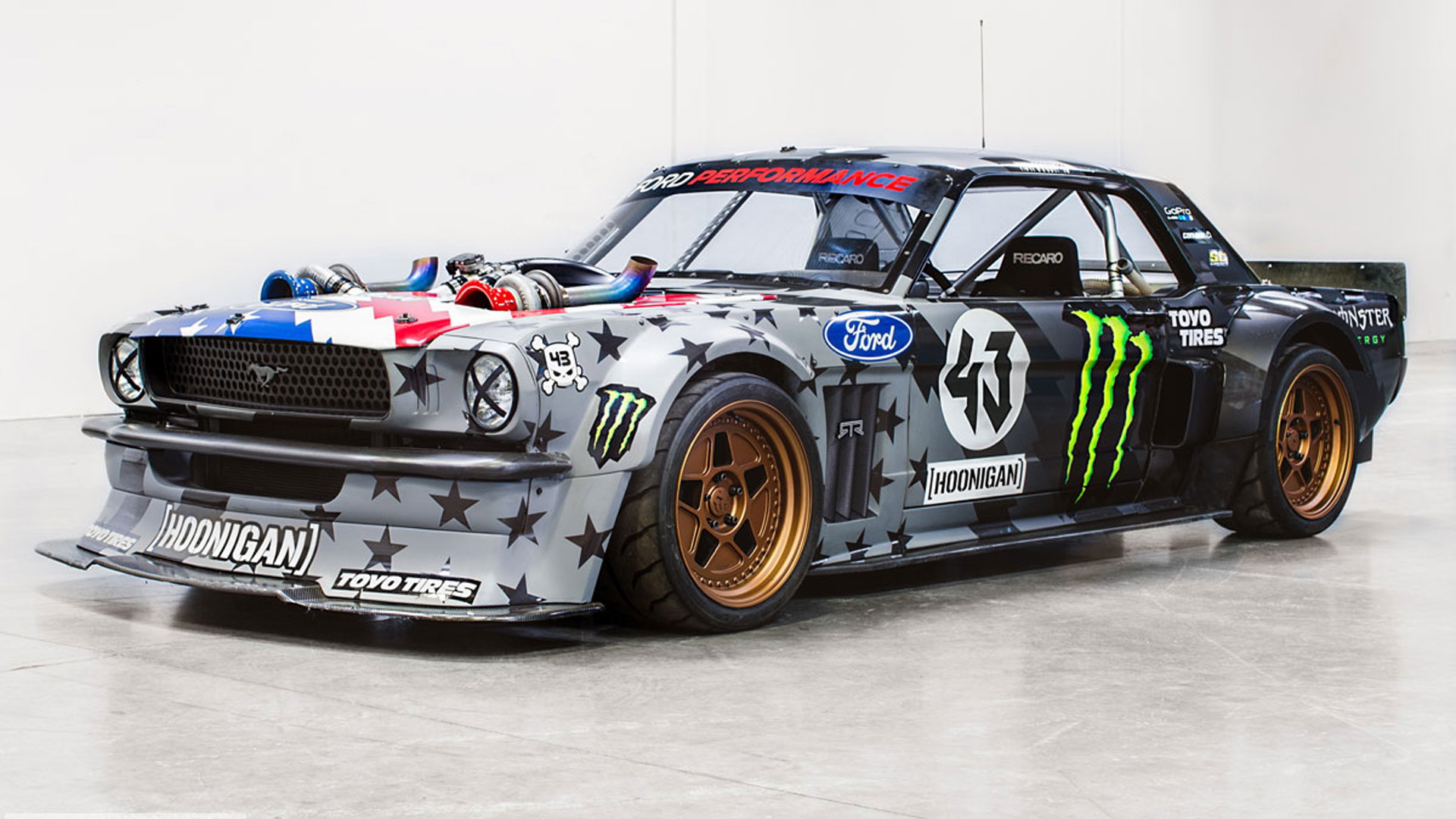 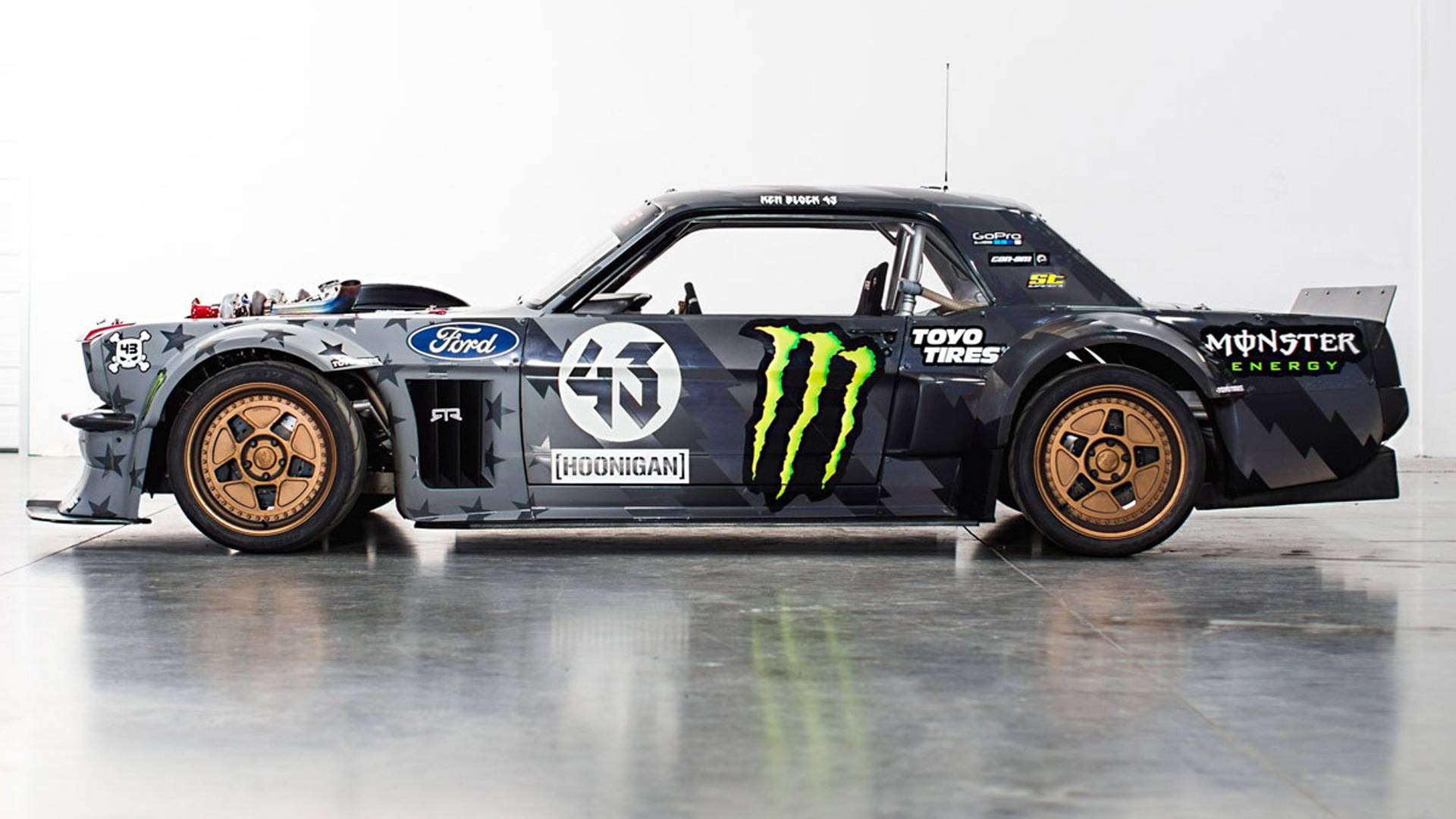 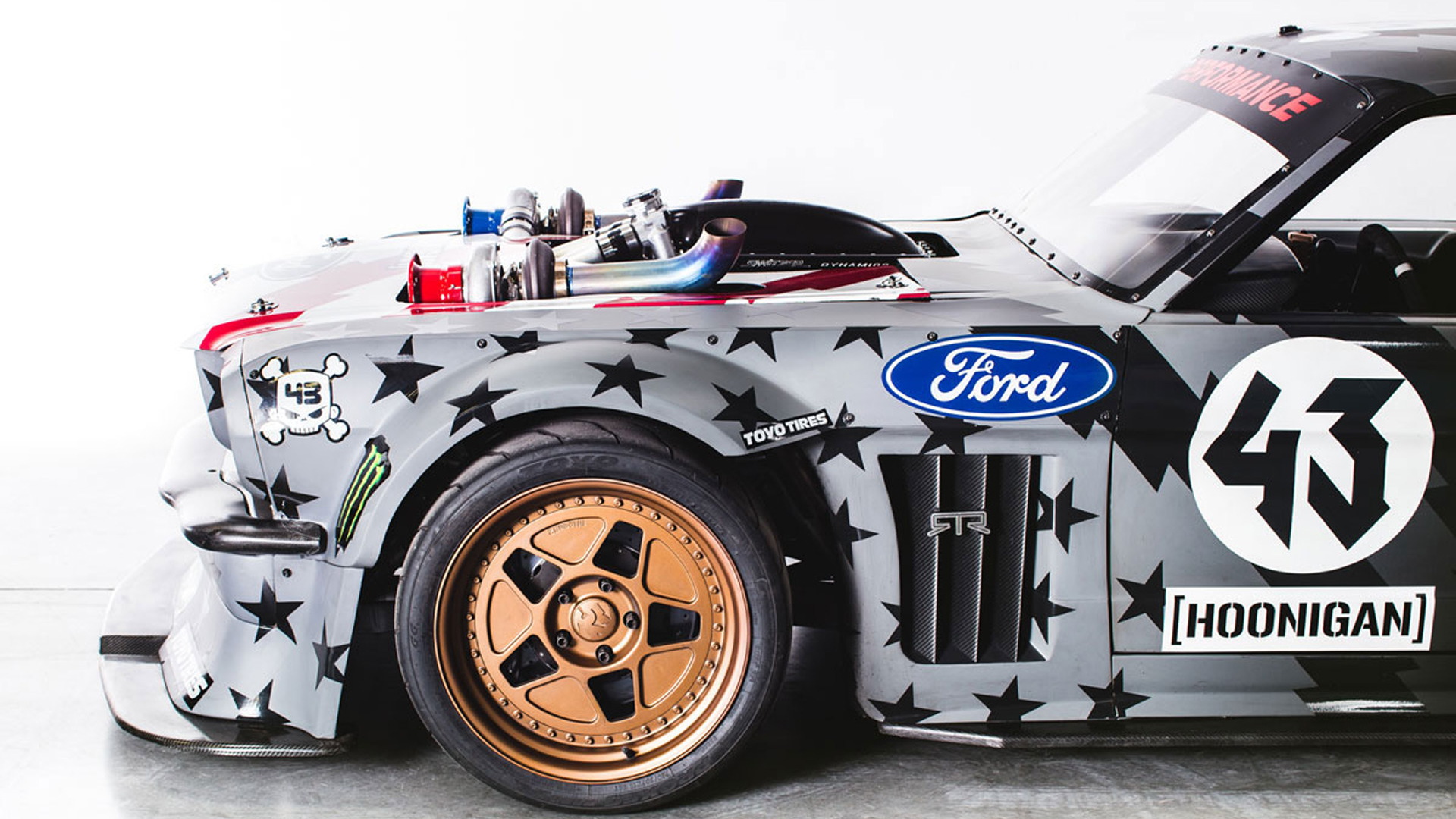 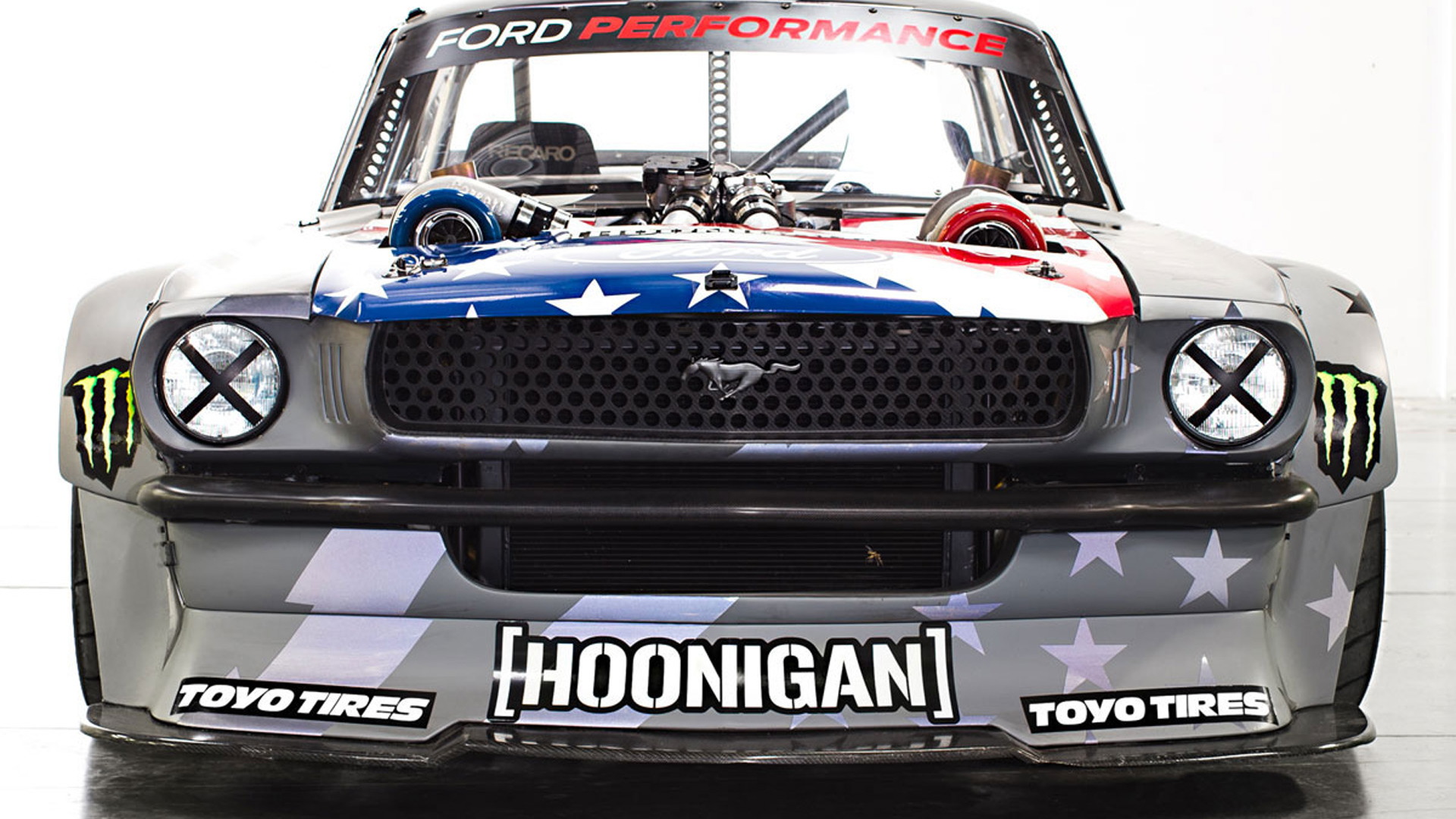 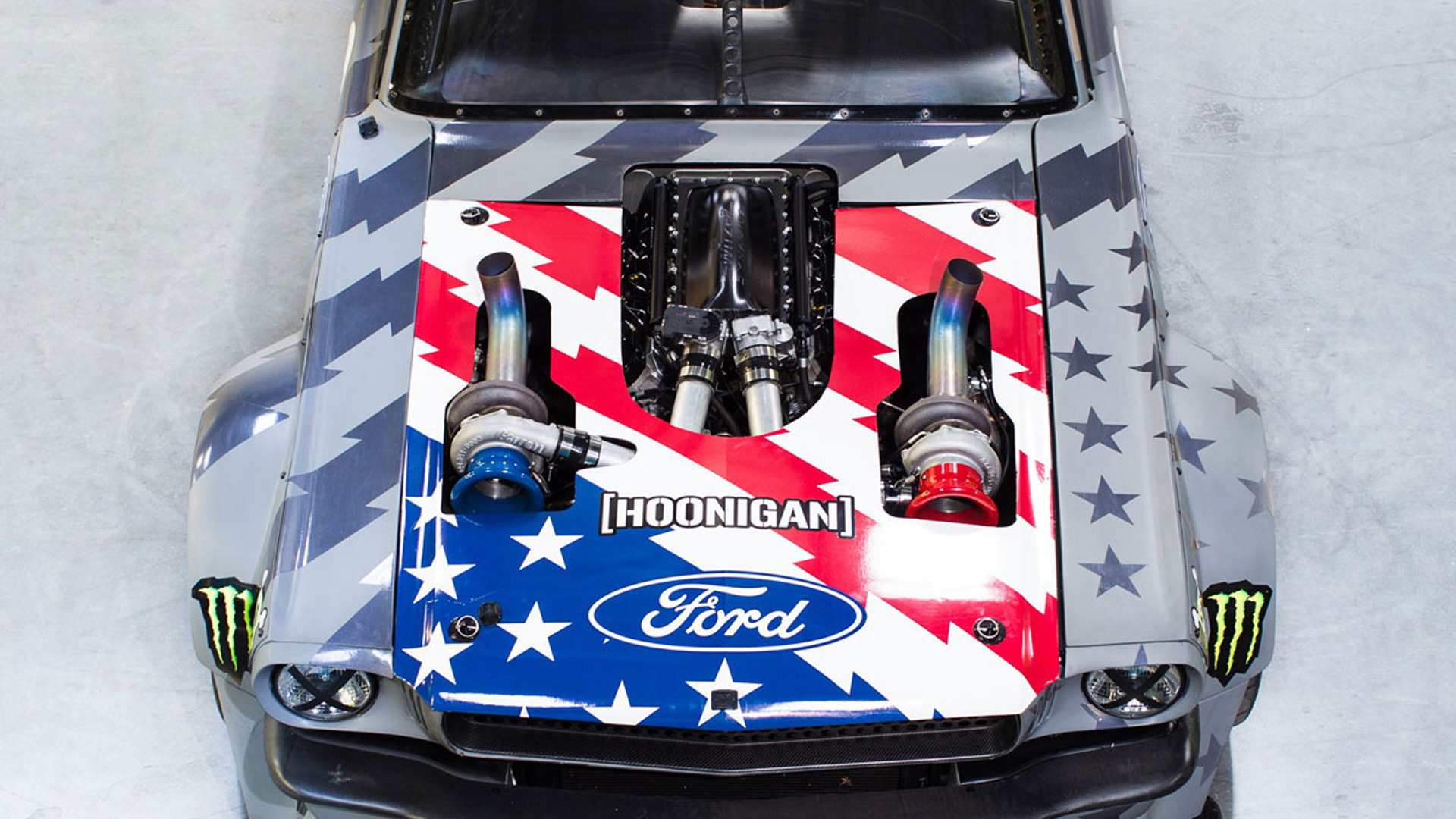 We now know what the rally driver needed those massive blowers for.

He’s taking the Hoonicorn RTR Twin Turbo up to the thin air of Pikes Peak. No, he's not entering the annual Pikes Peak International Hill Climb. Rather, the car will be the star of a new video series dubbed the Climbkhana: Pikes Peak. It doesn't arrive until summer 2017 but the short teaser above gives us a taste of what’s to come.

Given his talents at drifting, we don’t think he’ll be chasing the Pikes Peak record, the insane 8:13.878 set in 2013 by fellow rally driver Sébastien Loeb behind the wheel of the 875-horsepower Peugeot 208 T16 Pikes Peak.

Nevertheless, it should be a fun run considering the Hoonicorn RTR Twin Turbo is developing as much as 1,400 hp. That’s courtesy of the 21 psi of boosted air being fed into a 6.7-liter V-8 running on methanol. All that power is channeled to the ground via an all-wheel-drive system and a set of Toyo Proxes R888R tires.