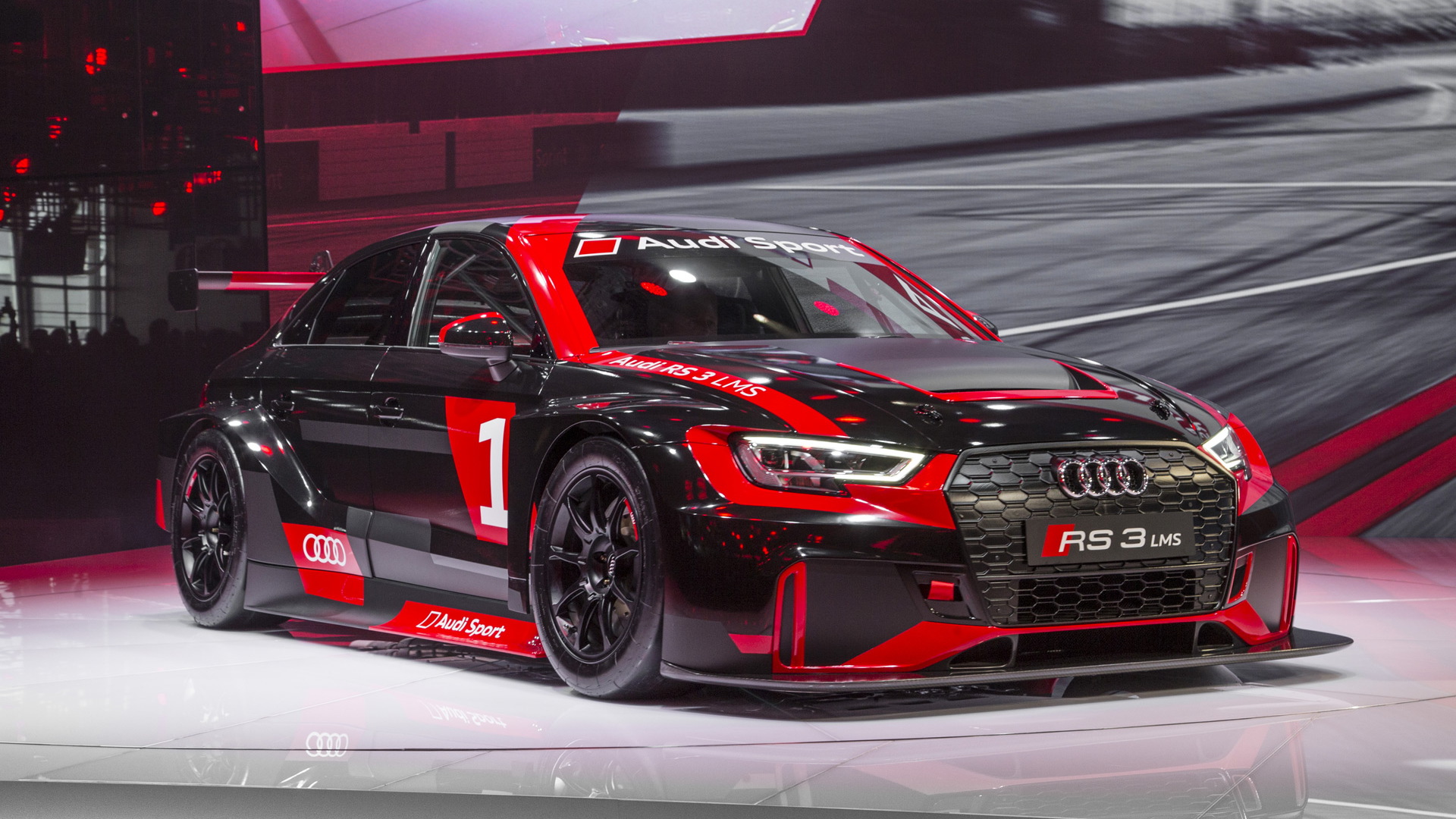 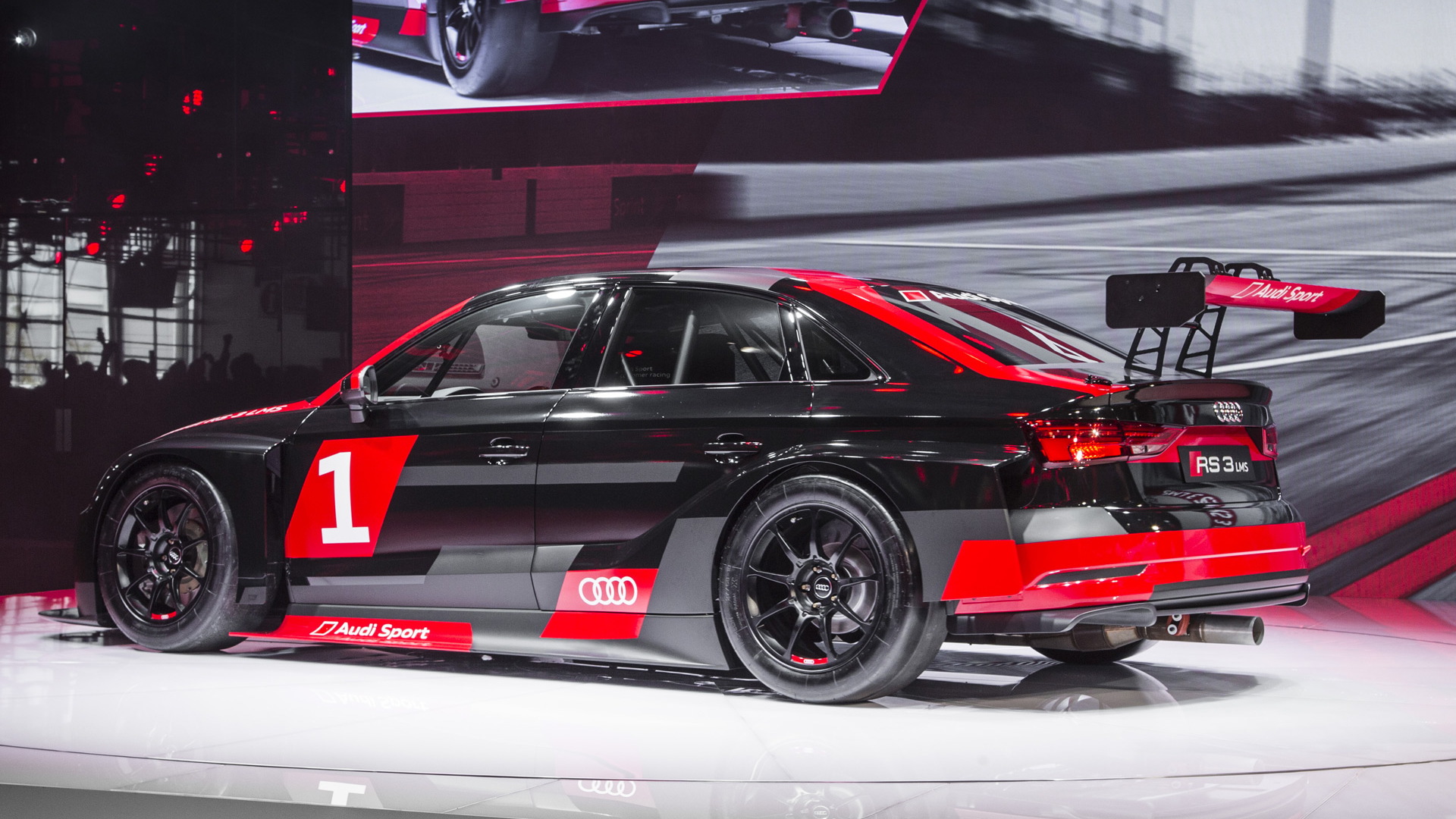 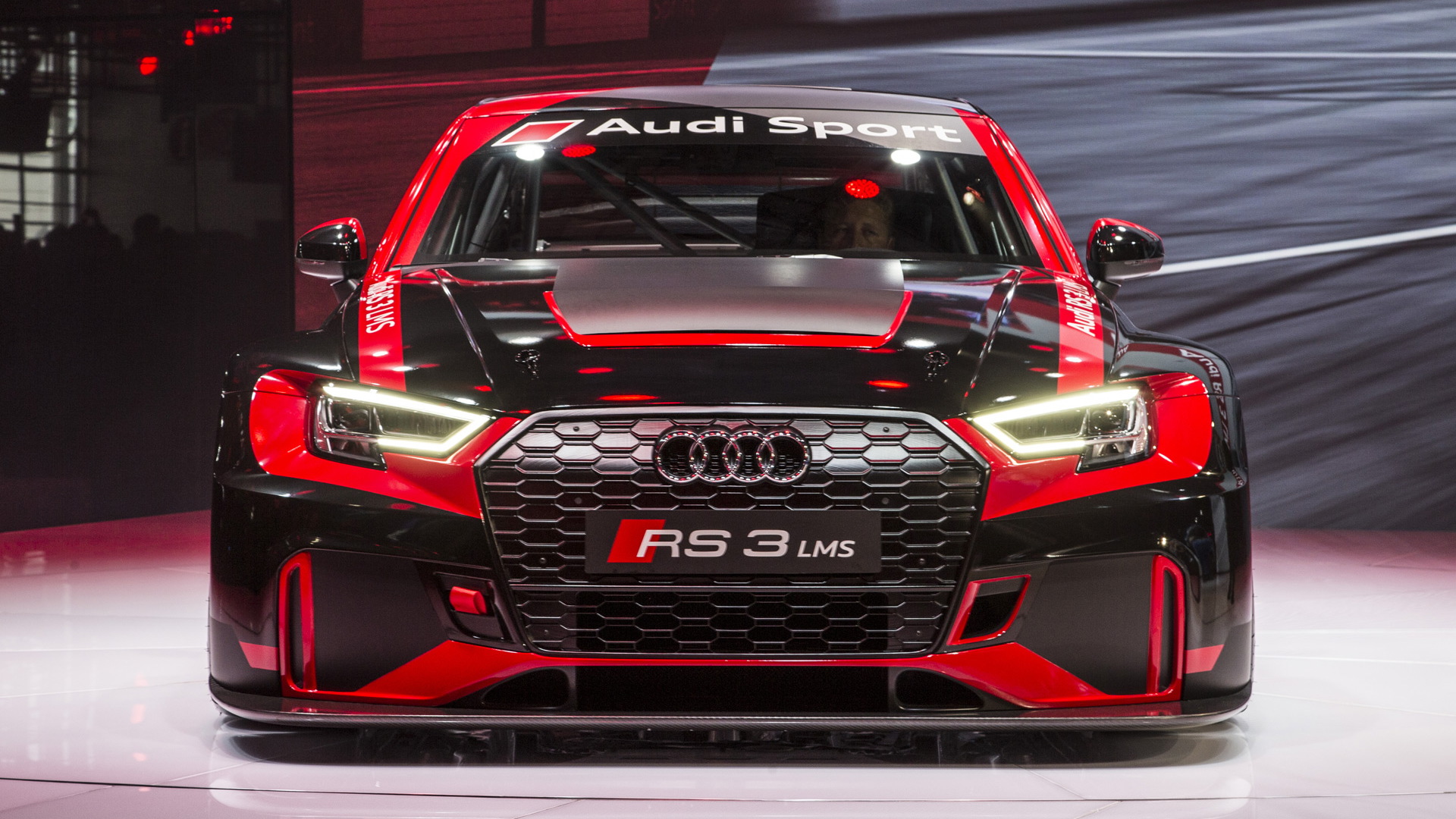 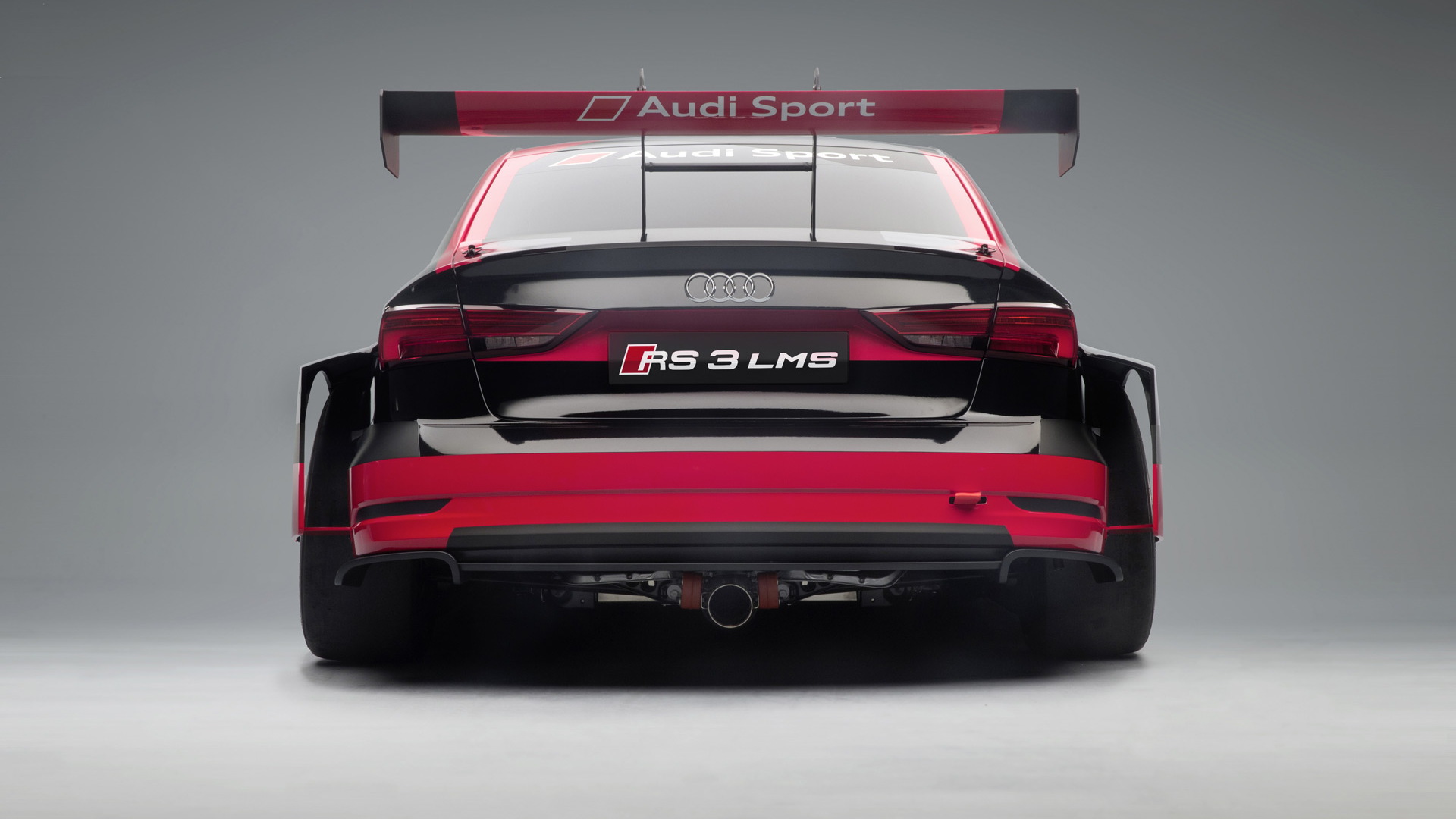 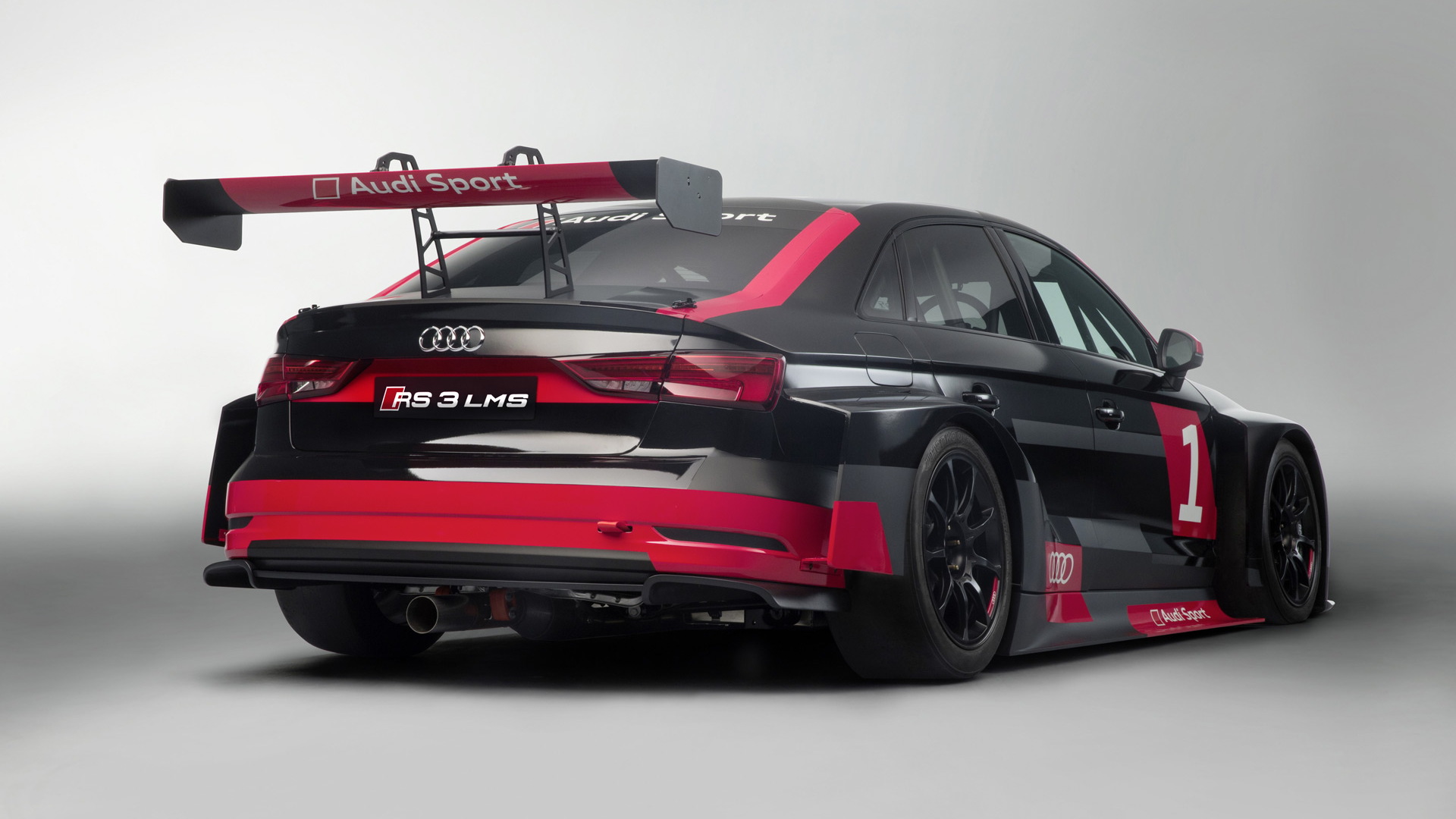 Hot on the heels of Thursday’s debut of the RS 3 sport sedan at the 2016 Paris auto show, Audi has unveiled a new racing version of the car.

The new race car is called the RS 3 LMS and will be ready for delivery to customer teams in time for the 2017 motorsport season.

It was developed by the Audi Sport division, primarily for the low-cost TCR International Series, and will be competing against similar race cars based on the Opel Astra and Volkswagen GTI, among others.

It skips the turbocharged 2.5-liter inline-5 of the RS 3 road car in favor of a regulation turbocharged 2.0-liter inline-4. The engine is rated at 330 horsepower, which Audi says is sufficient for 0-62 mph acceleration in 4.5 seconds and a top speed of 149 mph.

In terms of safety, the RS 3 LMS includes an FIA-spec fuel tank, roll cage, and safety seat with nets. There’s also an escape hatch in the roof.