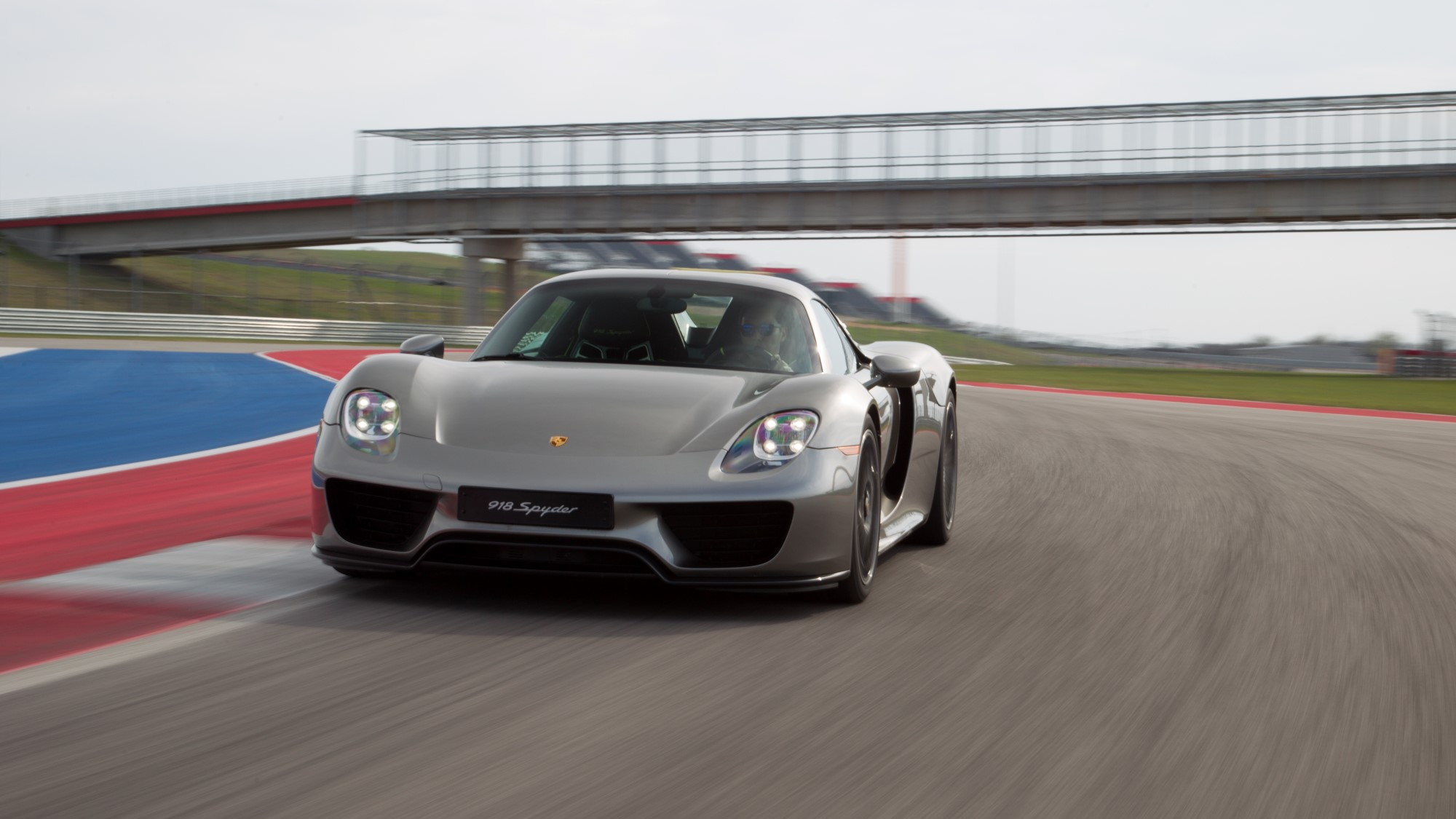 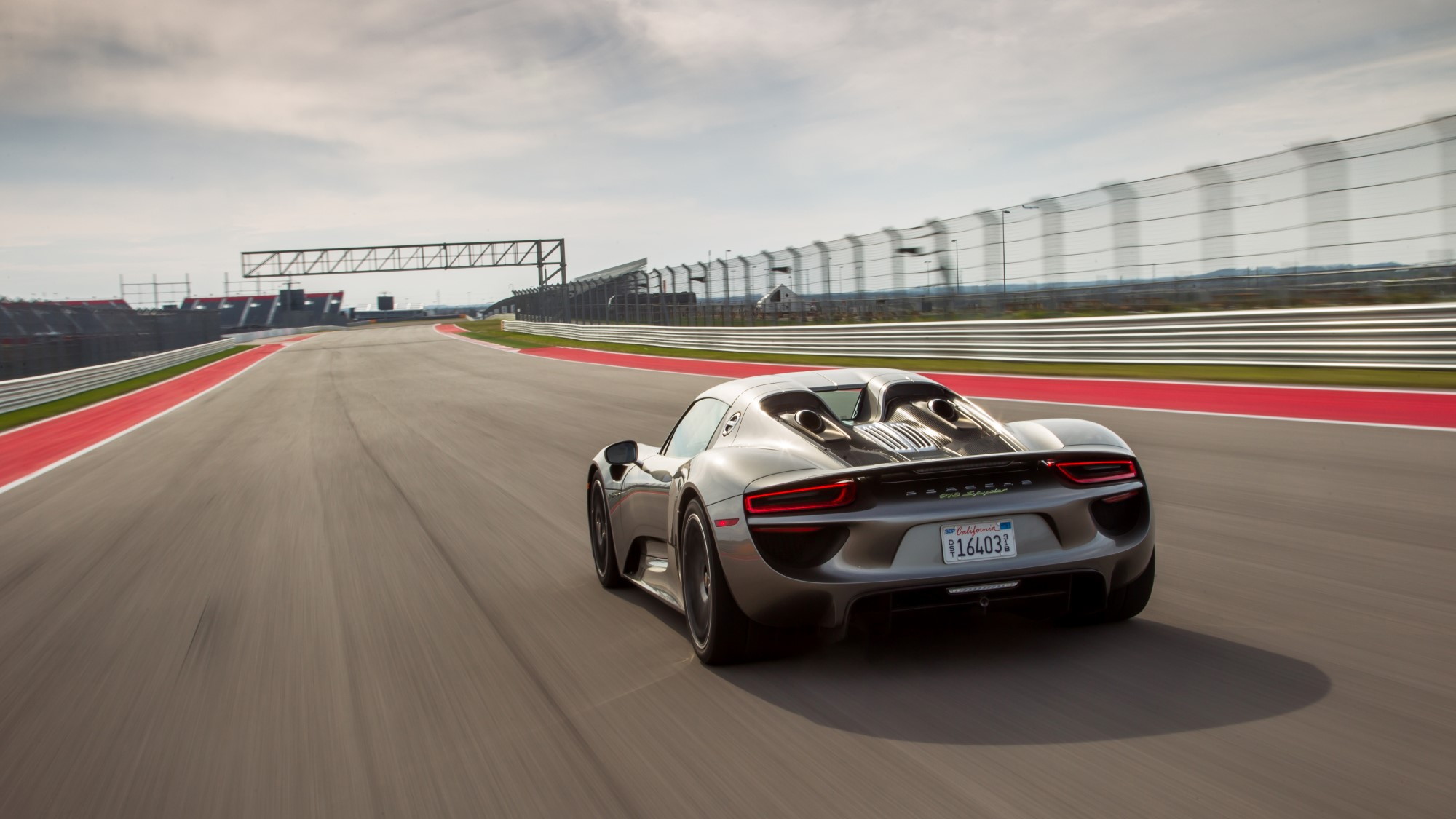 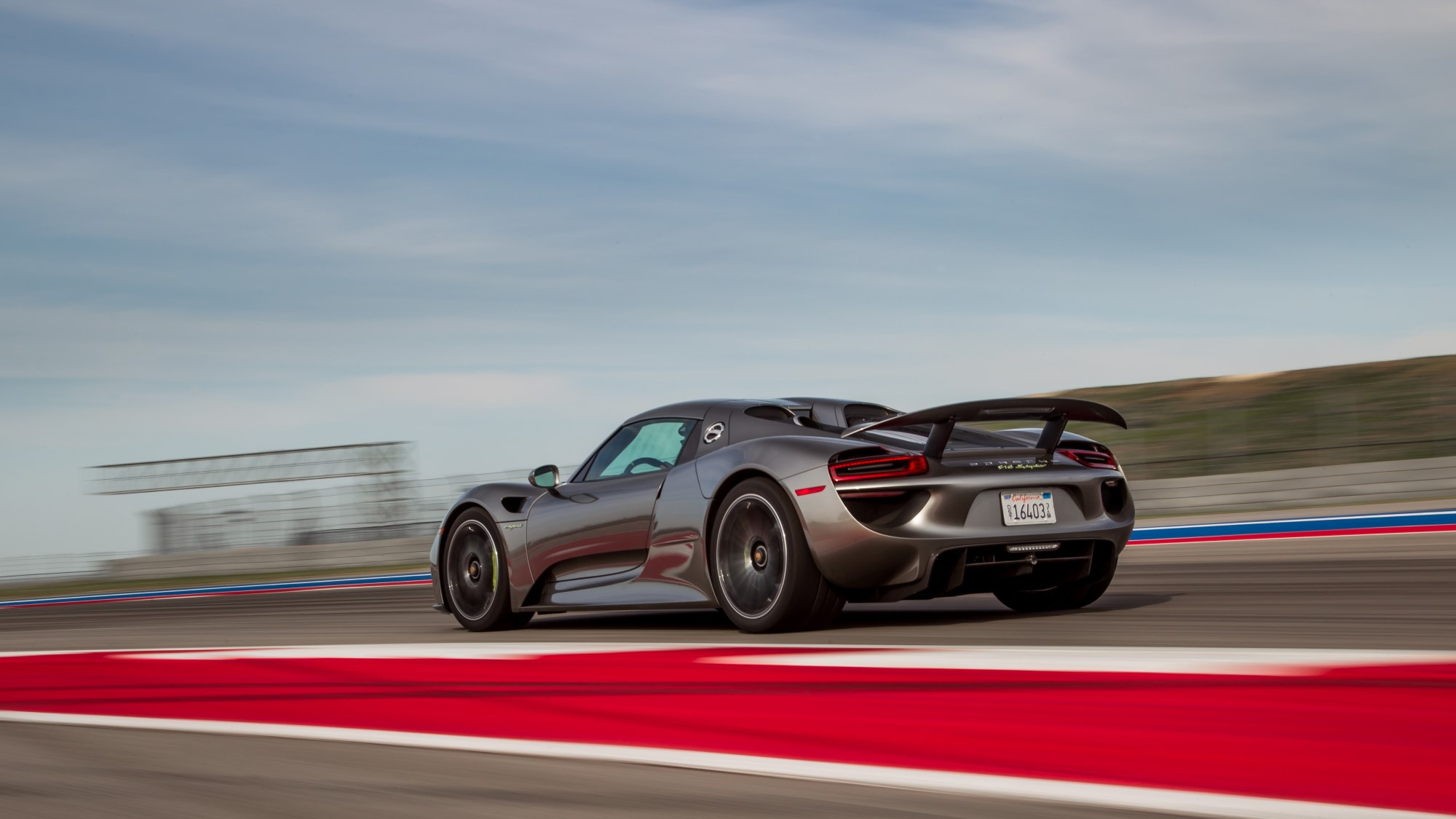 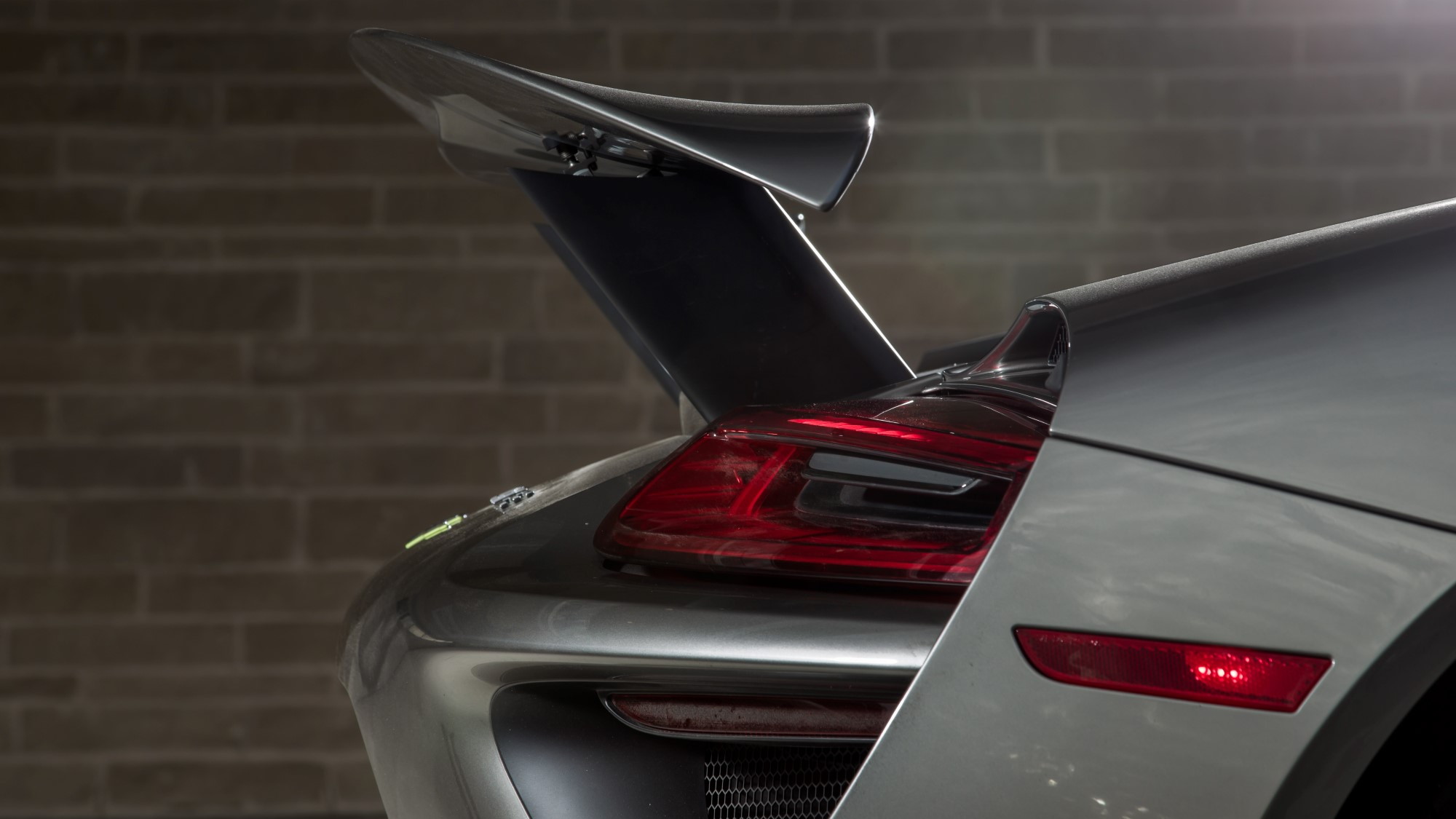 Porsche is alerting owners of its 918 Spyder that it wants to take a look at the seat belt mounting system in their supercars to ensure that the correct screw is in the correct location.

The problem, the automaker says, isn't that the vehicles were assembled incorrectly in Zuffenhausen, Germany. Instead, an error in the original parts catalog means that, if a technician needed to work on the car's seats or seat belts, there is a possibility that the screws that secure the belt and reel mounts to the vehicle were incorrectly replaced.

The German automaker will make contact with all 918 Spyder owners, about 300 of which are located in North America. Given that the 918 Spyder stickered for about $1 million, it is safe to say that Porsche is well aware of how to get in touch with owners—including whoever currently has this salvage title example in their possession.

This latest recall is by no means the first for the 918 Spyder. Previous times when Porsche has had to let owners know it needs to see their cars again have included a rear axle issue and a radiator wiring concern.