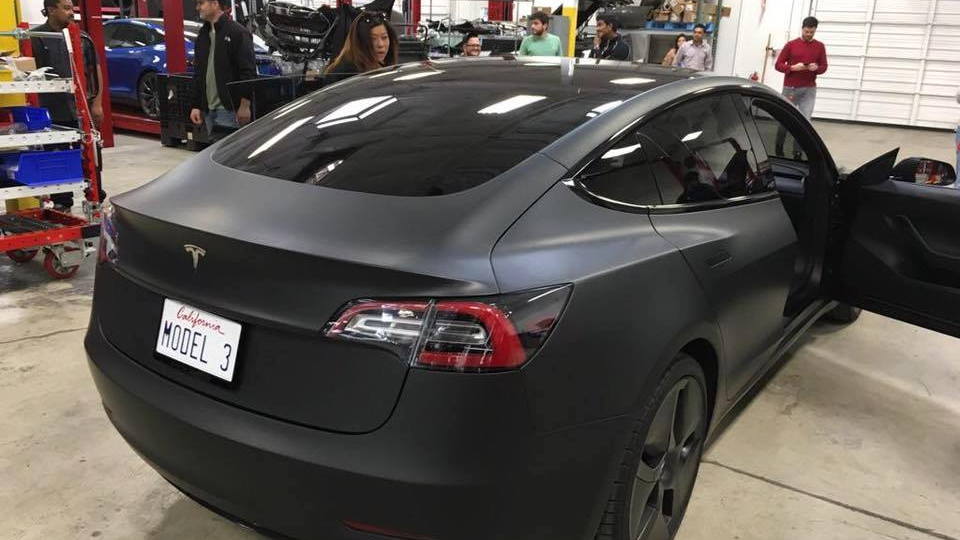 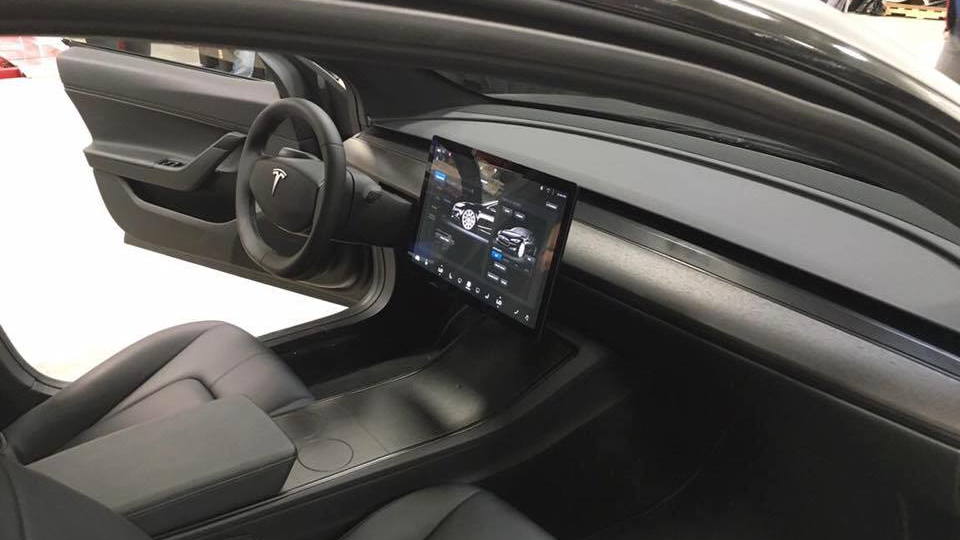 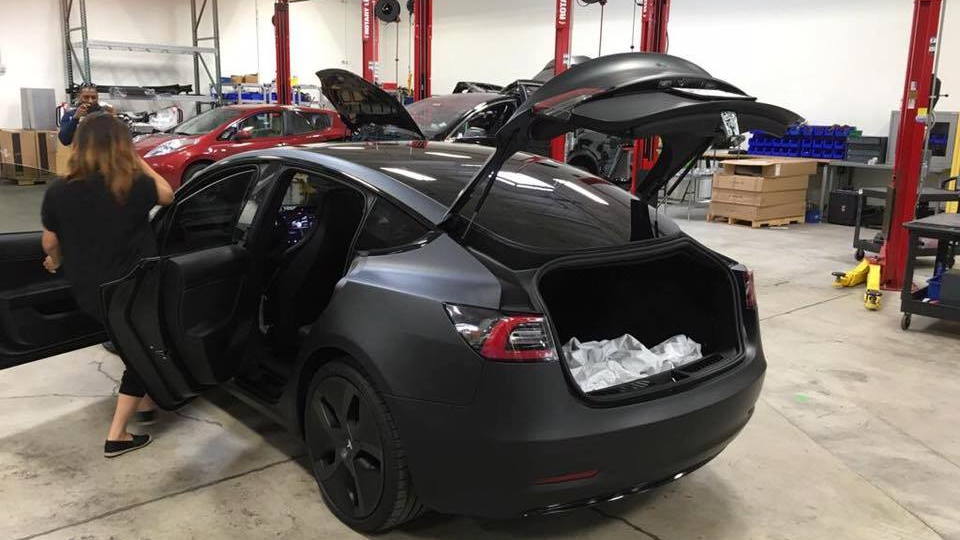 A prototype version of Tesla's upcoming, entry-level Model 3 was spotted at one of the carmaker's service centers recently.

While the prototype nabbed by an Imgur user doesn't reveal anything new—its interior remains in the conceptual stage—it does serve as a reminder that Tesla is hard at work creating its new sedan.

The Model 3's basic design is supposed to be complete by the middle of summer, according to CEO Elon Musk. It is not expected that the car's exterior will change much from the prototypes shown to the public so far, but the car's final interior design will likely differ substantially from the minimalist look shown in the prototypes.

Just what the Model 3 was doing at what appears to be a service center is unclear, however.

Consumer deliveries of the Model 3 are at least a year and a half out, meaning Tesla still has plenty of time to get everything just right.

What's especially interesting about these photos, which weren't accompanied by any description, is that a Nissan Leaf is also visible in the background. The current Leaf retails for around $35,000 before any rebates are applied, the same price Tesla has targeted for the Model 3. However, the Model 3 should offer a much greater electric range than the Leaf.