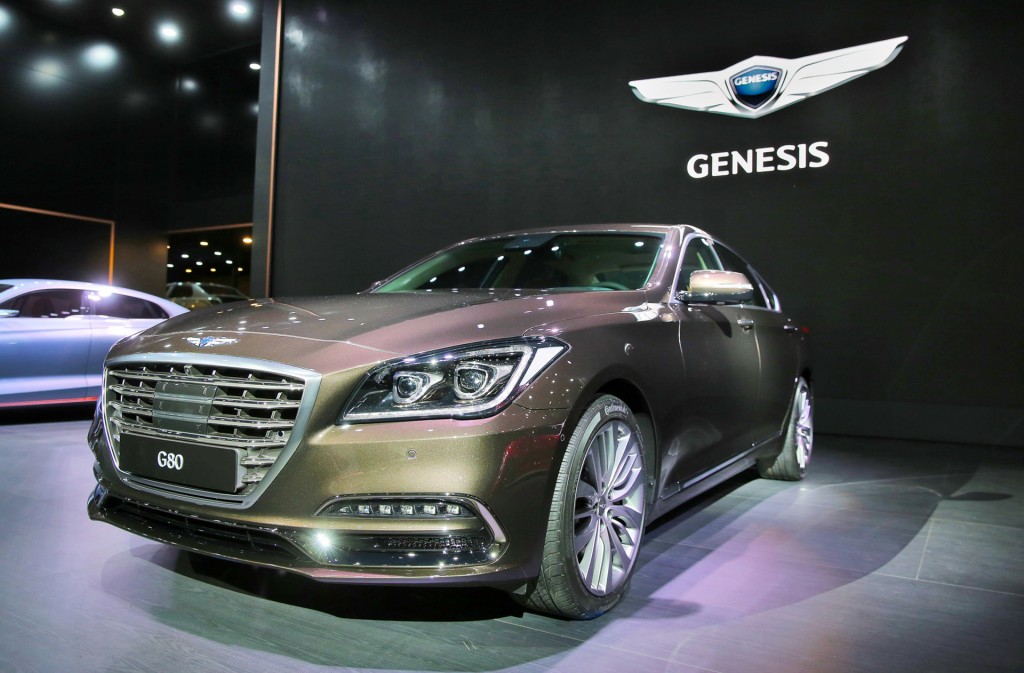 The head of Genesis, Manfred Fitzgerald, has confirmed that the new Hyundai luxury brand will offer electric cars.

“We will definitely go as Genesis brand down the road of alternative propulsions and it is very, very obvious that EV is definitely on the map,” Fitzgerald told journalists at this week’s 2016 Busan Auto Show, Reuters reports. “I think full electric cars will be the future in the auto industry.” 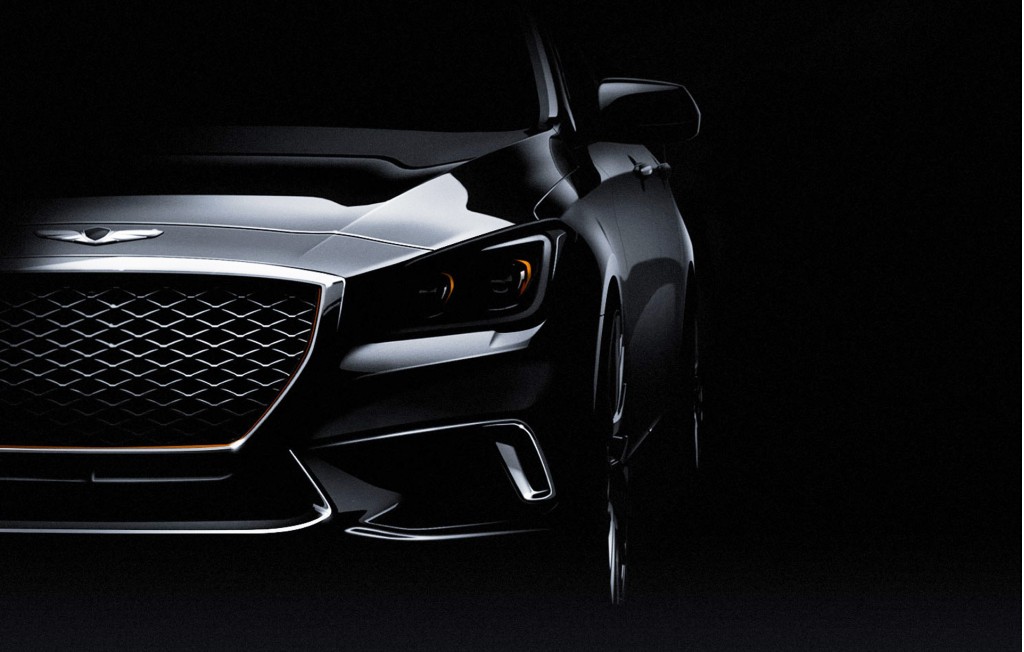 And at this week’s Busan Auto Show, Genesis announced that its new G80 mid-size sedan would offer a diesel engine in some markets.

In other Genesis news, the head of the new Hyundai N performance division, Albert Biermann, revealed to Car and Driver that Genesis models worked over by the Korean automaker's in-house tuner won’t be called N cars. They will get a separate name to differentiate Genesis' performance cars from those of Hyundai, which will be called N cars, though Biermann said the actual name is still to be decided.

The first Hyundai N-tuned Genesis models are expected to be based on the G70 and G80 lines.