Once the domain of the world’s most expensive supercars, carbon fiber wheels are now entering the mainstream.

Ford Motor Company [NYSE:F] was first to offer carbon fiber wheels as standard fitment on a volume production car, in this case the 2015 Mustang Shelby GT350R.

And earlier in the week the automaker confirmed its upcoming GT supercar would offer them as an option. 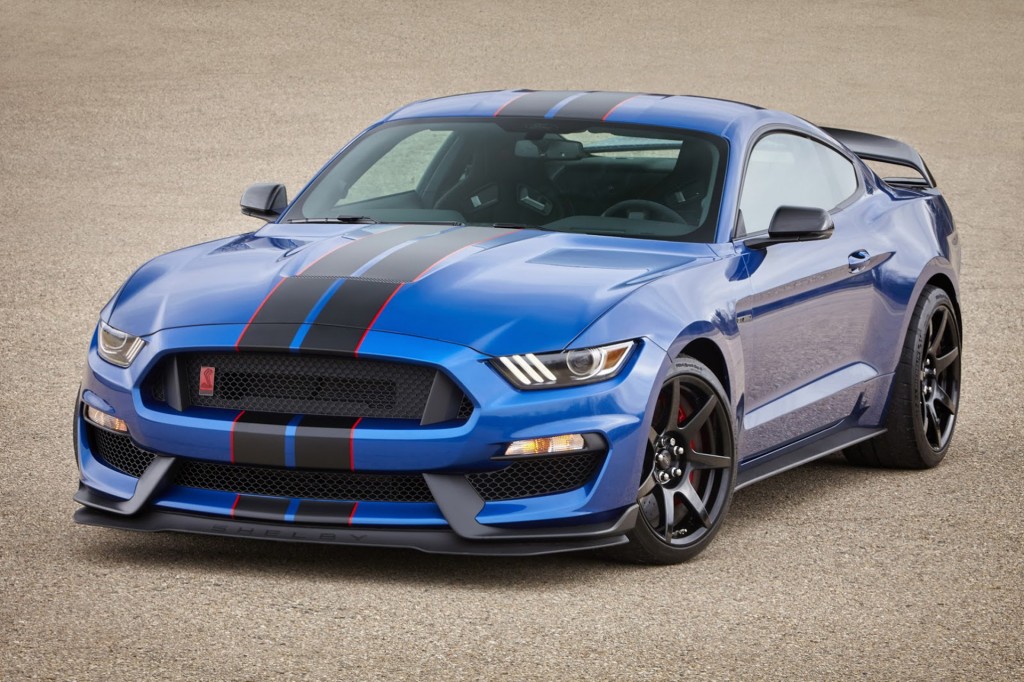 The GM engineer said tests were being conducted to determine how the wheels handle potholes and general wear-and-tear. He also said he expects the cost of carbon fiber wheels to continue to decrease as production volumes increase.

Unfortunately there was no mention of when we might see them fitted on one of GM’s cars.