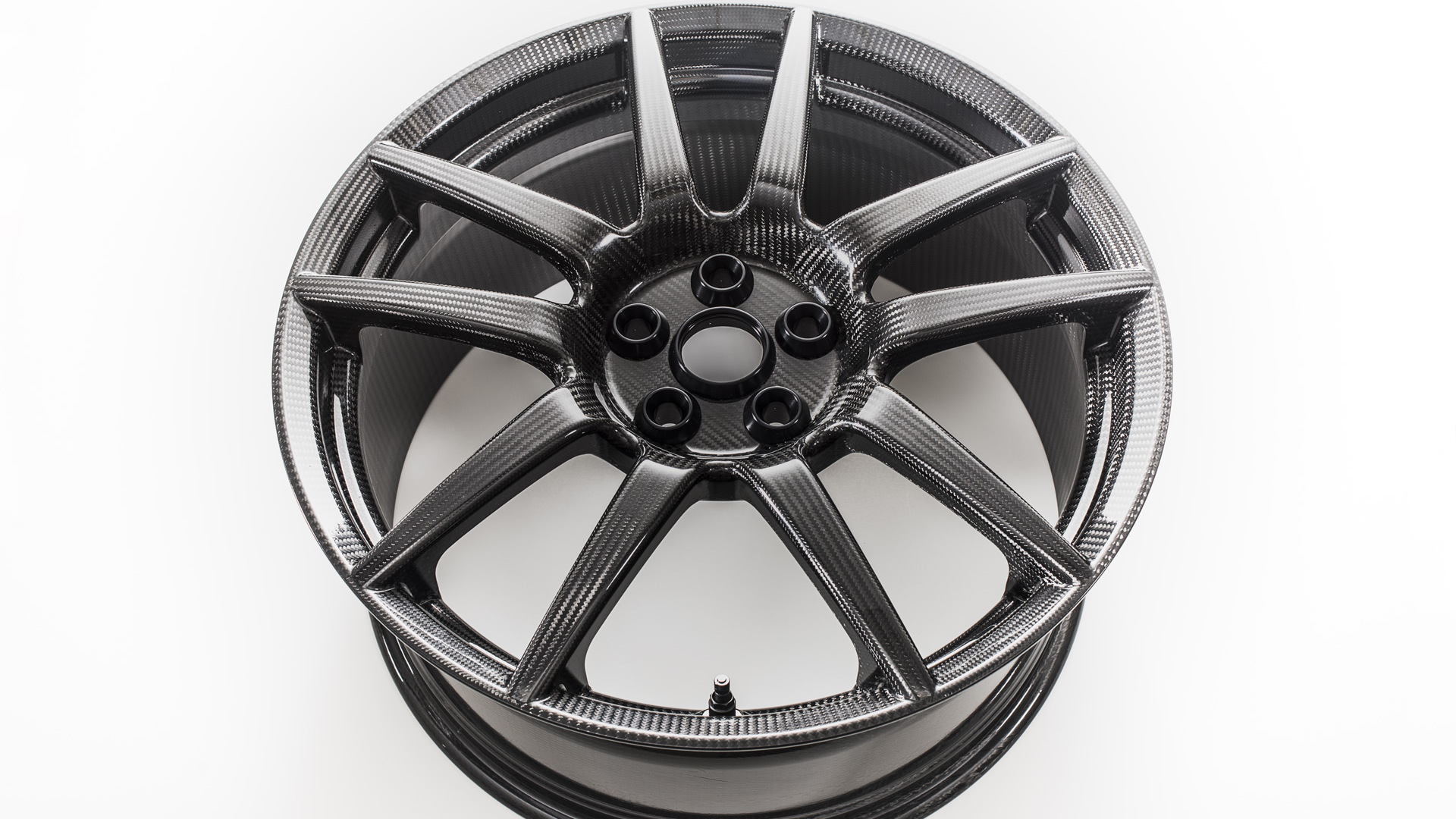 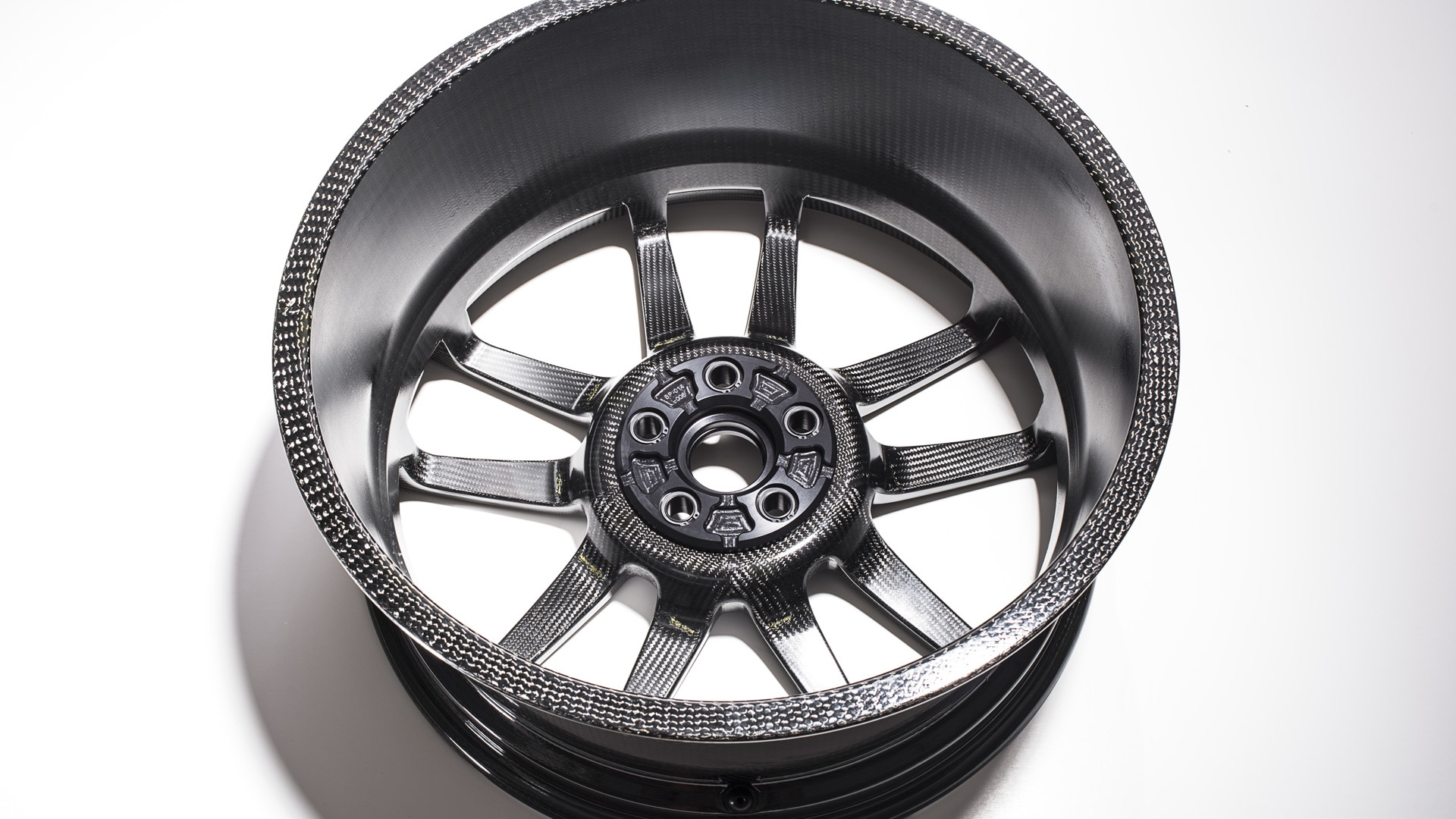 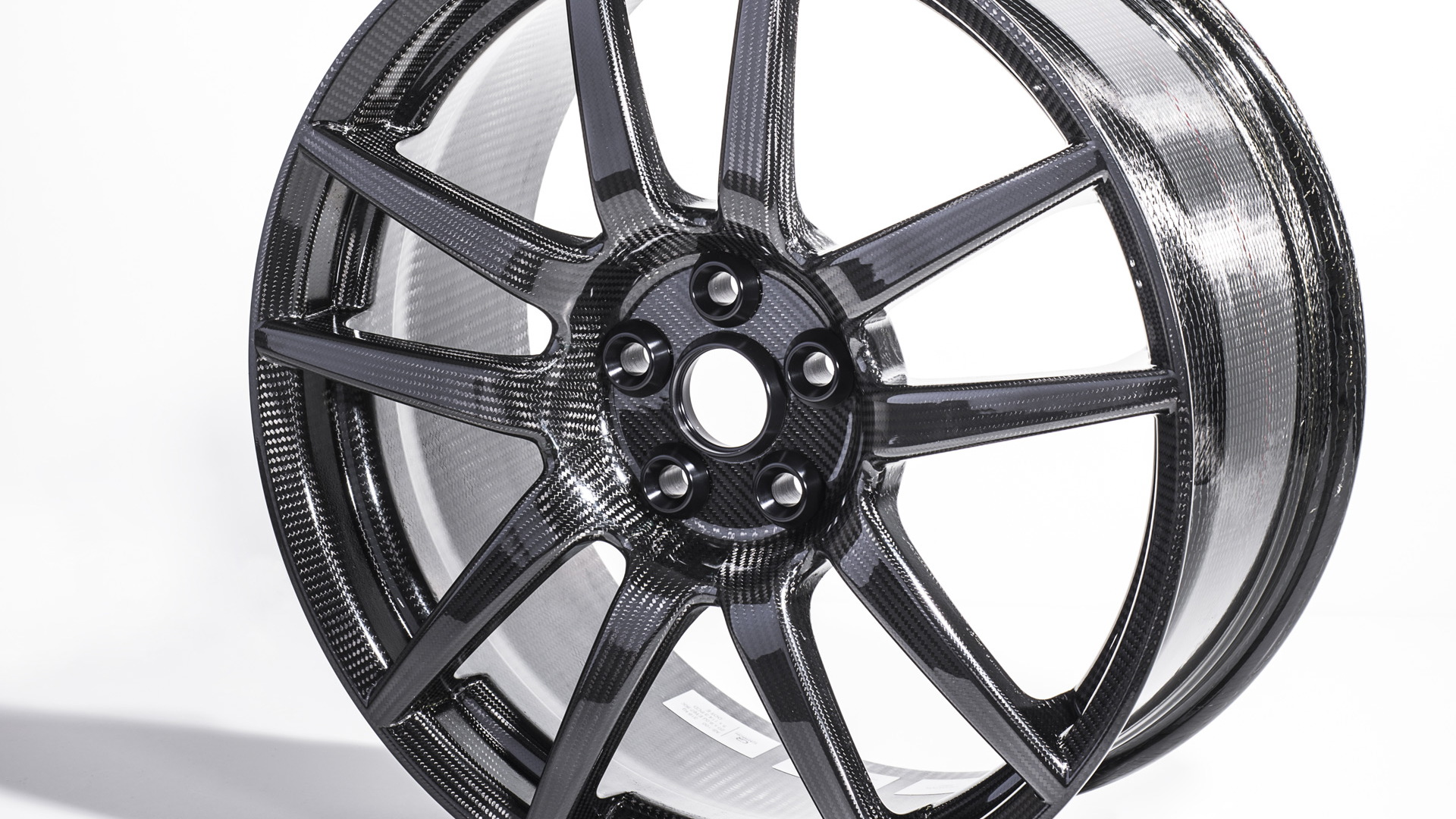 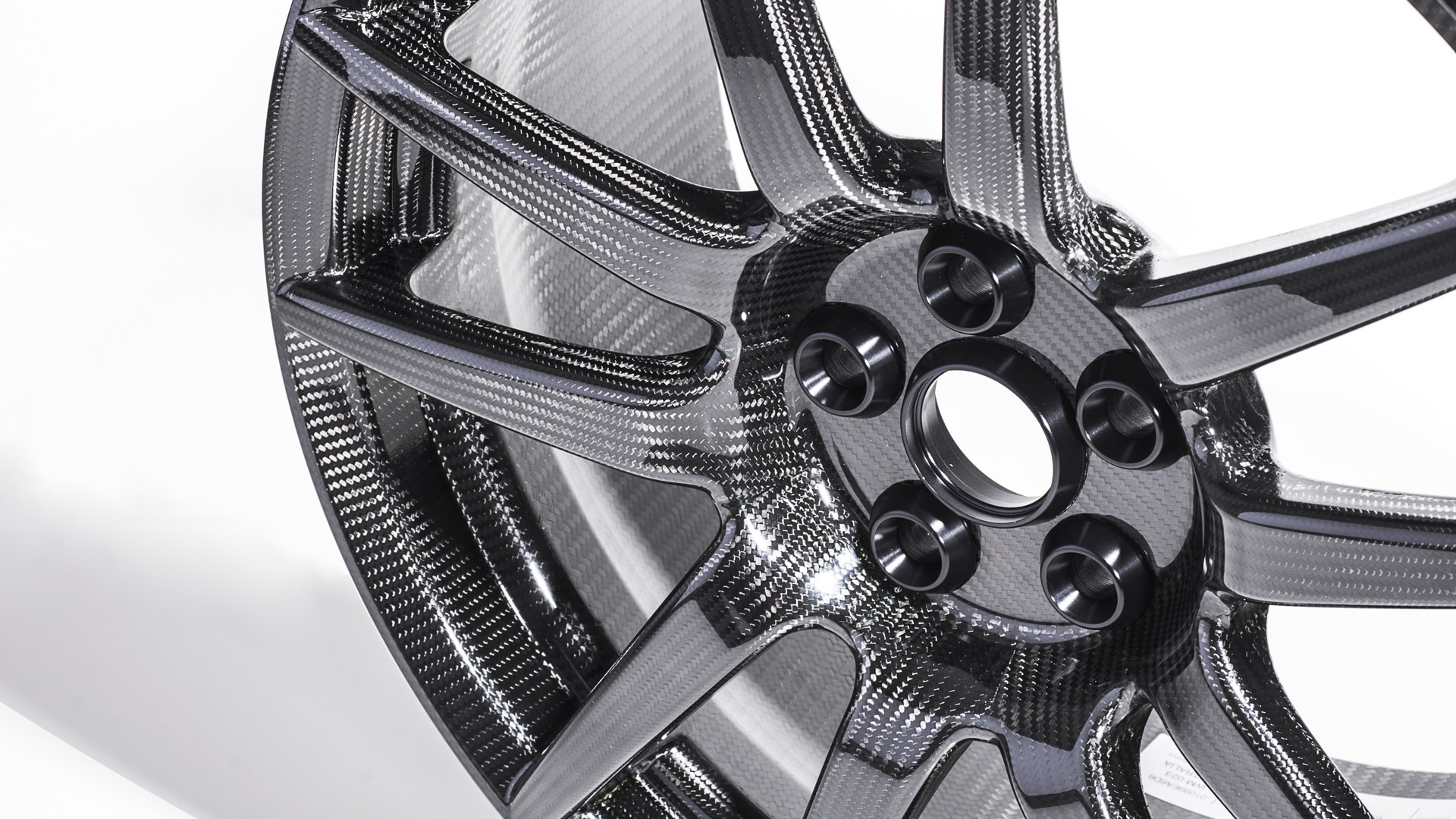 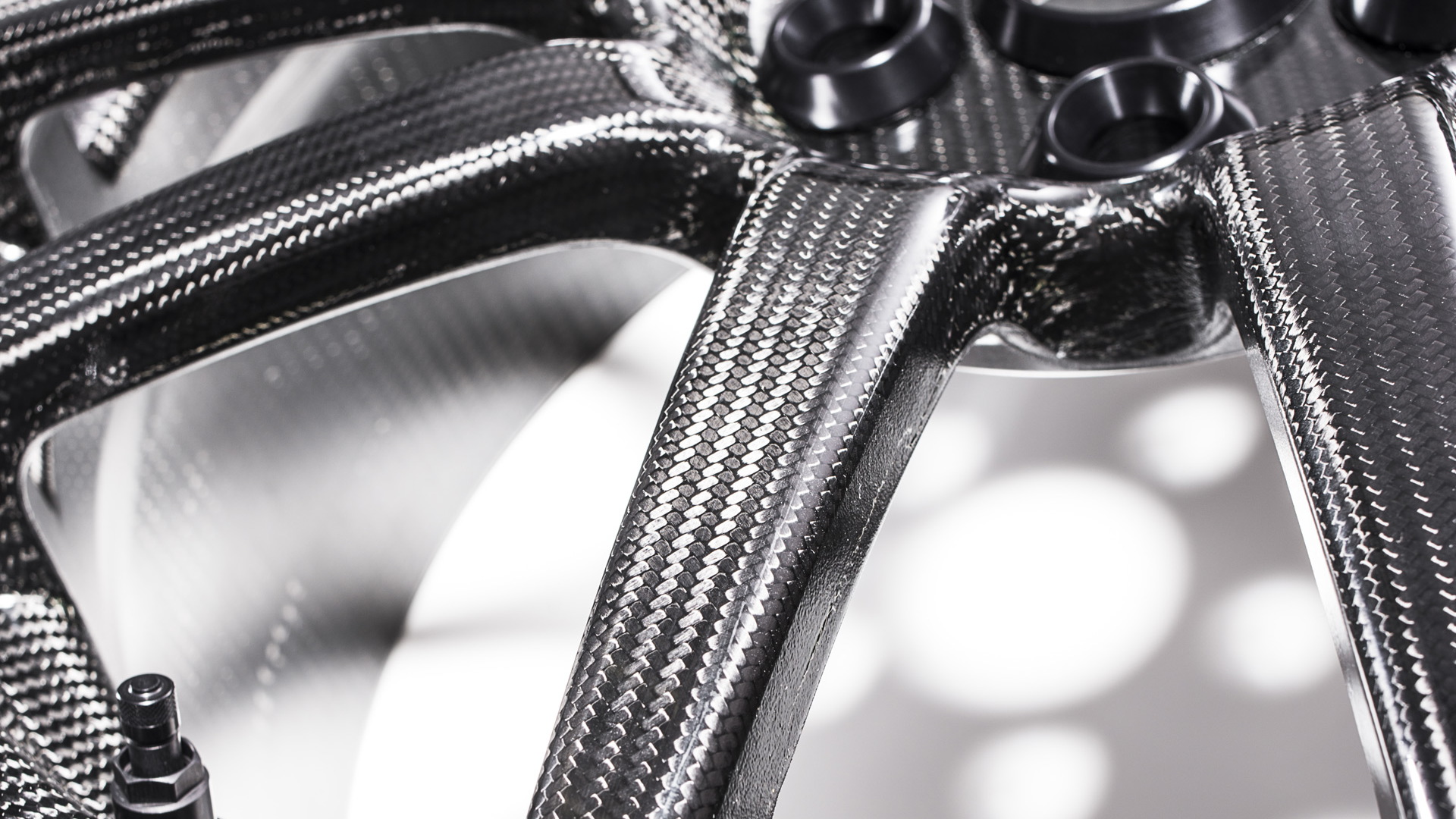 However, they won’t be standard like on the Mustang Shelby GT350R.

Instead, the GT will come with forged aluminum wheels standard and the carbon fiber set available as an option.

The wheels will come from the same Australian supplier Carbon Revolution currently providing wheels for the GT350R, and they will be available with either a matte or gloss finish exposing the carbon fiber weave as opposed to the black painted finish of the GT350R’s wheels.

Ford says the carbon fiber wheels for the GT each weigh 2 pounds less than the forged aluminum unit fitted standard. Both wheels measure 8.5 x 20 inches at the front and 11.5 x 20 in at the rear and come shod with Michelin tires.

The benefits of carbon fiber wheels are numerous but at the top of the list is the reduction in unsprung mass, i.e. anything that isn’t being supported by the suspension. It means the suspension has to do less work to control the hardware attached to it, and this leads to more consistent contact with the road surface, improving traction and driver control.

There is also less inertia—to the tune of 25 percent compared to the forged aluminum wheels—which has benefits for braking performance, handling and even efficiency. And there are also advantages when it comes to noise, vibration and harshness due to the natural damping properties of carbon fiber.

Deliveries of the GT commence late this year. Ford recently ended the application process for the first two years of production, which equates to 500 cars, and the automaker has confirmed more than 7,000 people around the globe applied for one. The starting price will be about $450k.