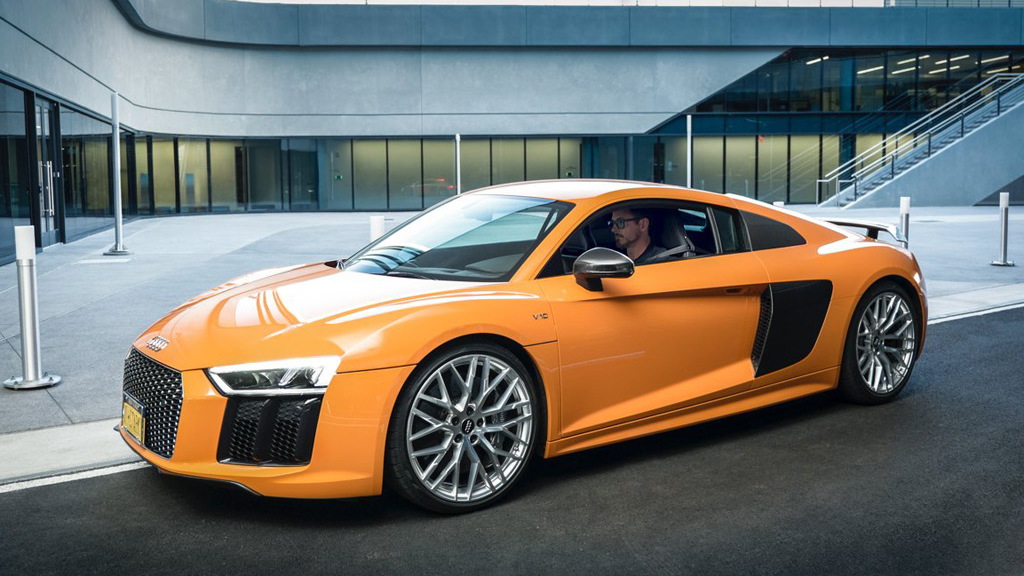 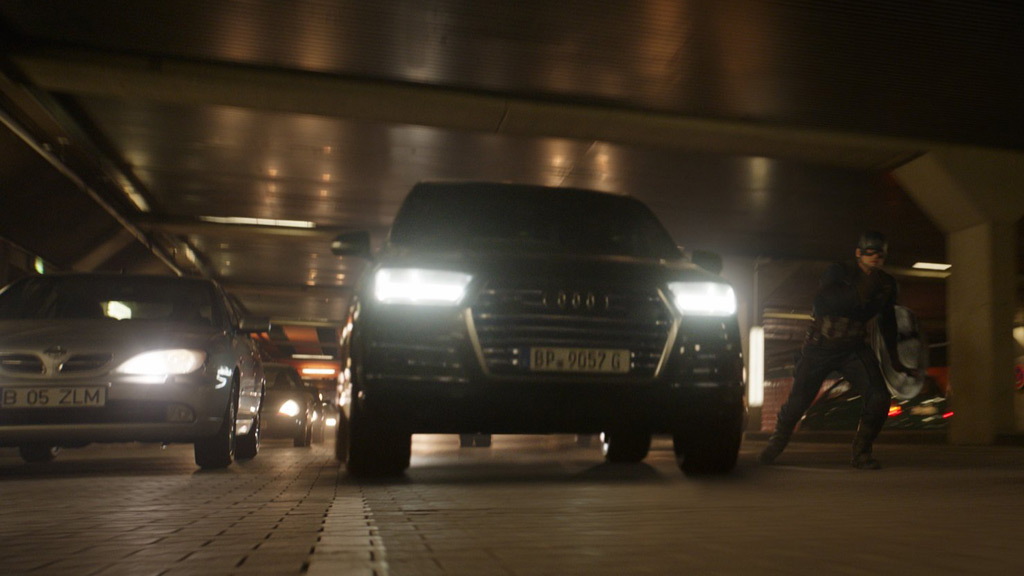 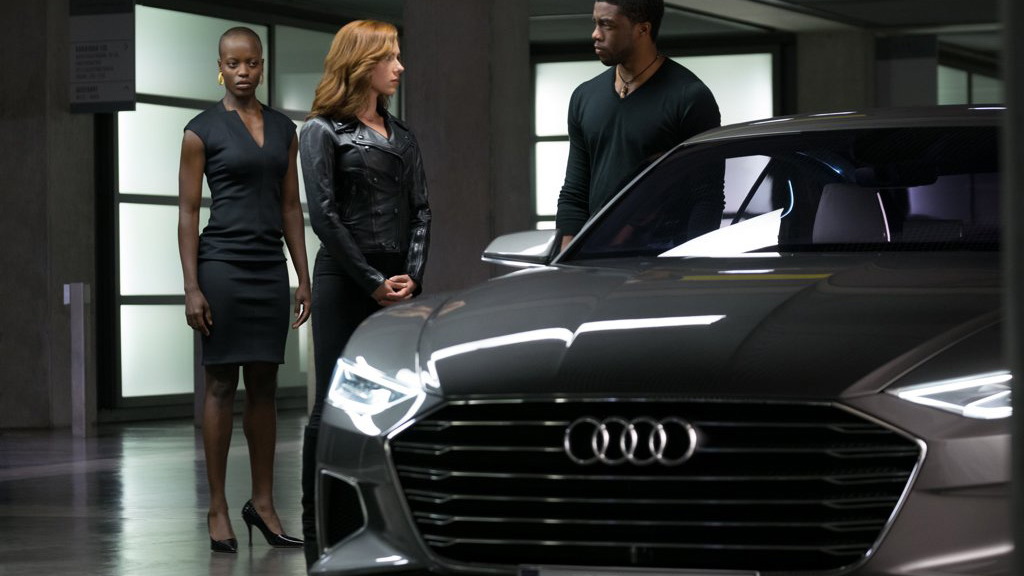 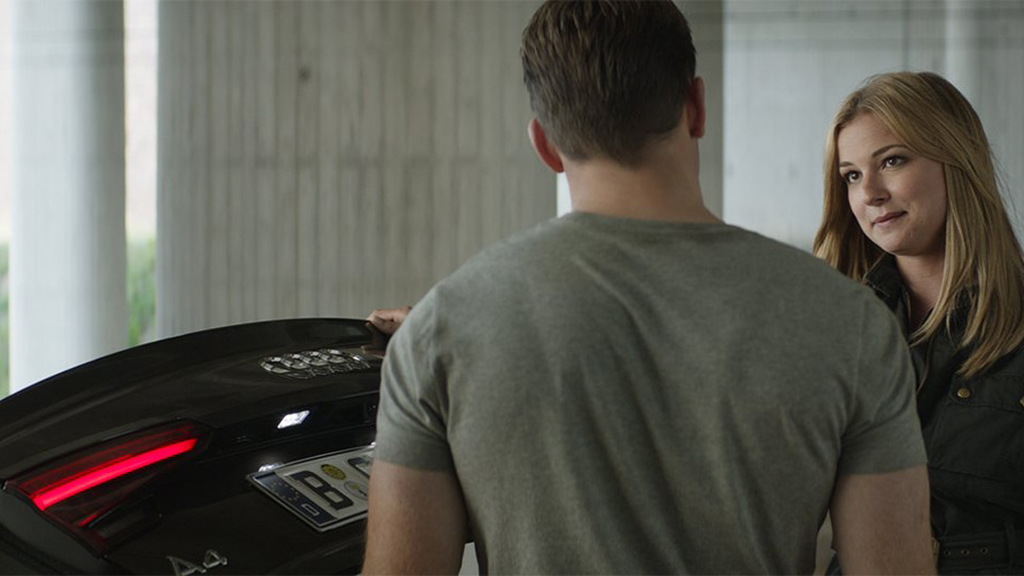 Audi's product placement folks must be high-fiving each other over the automaker's big role in the upcoming Marvel film, Captain America: Civil War.

Audi's Prologue concept car, a wagon that will likely preview the next-generation A8, will also make an appearance in the film.

Captain America will drive the automaker's new SQ7 crossover, which makes its film debut, while Iron Man will show up once again in an Audi R8. Captain America is played by Chris Evans, while Robert Downey, Jr. handles the role of Iron Man.

Audi is, of course, no stranger to the silver screen. In recent years, the automaker has made a massive product placement push. Its cars have shown up in everything from independent films to blockbusters, and Audi is known for keeping a large fleet of "influencer" cars loaned out to celebrities at a moment's notice.

In a teaser commercial released today, the Audis really stand out against a crowd of otherwise dull-colored 1990s European-market cars.