This week Ford Motor Company [NYSE:F] opened up the order books for the new GT supercar. Anyone can apply though the applications will be vetted so that the car ends up in the hands of genuine fans only. The application form is pretty extensive and requires details such as VINs from previously owned cars. 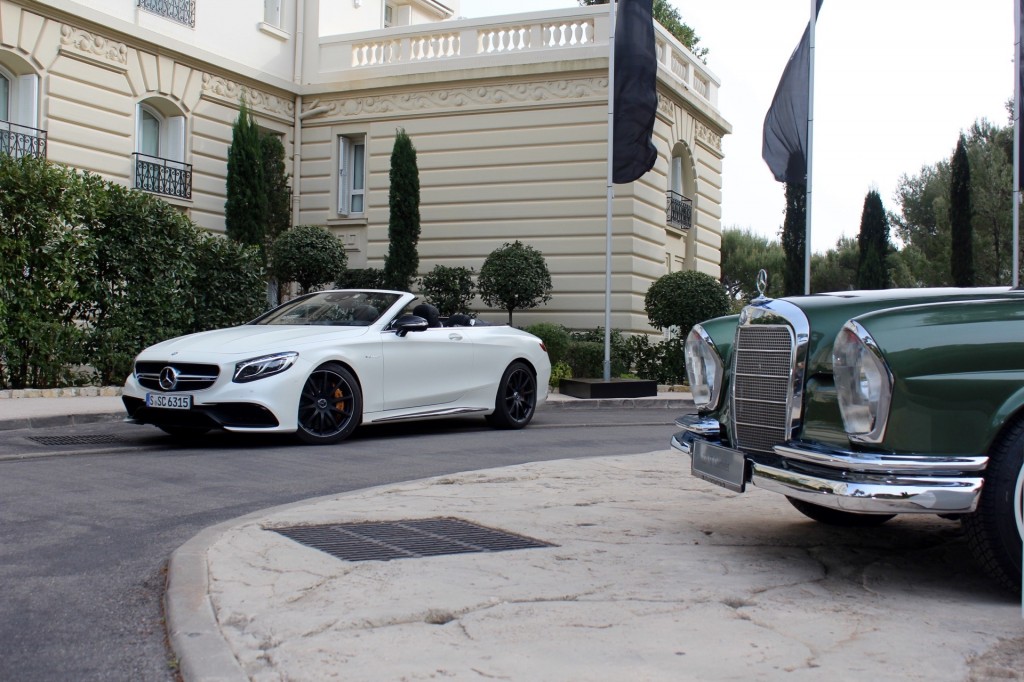 Mercedes-Benz is launching its stunning S-Class Cabriolet for the 2017 model year. This week we headed to the Côte d'Azur to drive the car in both standard and Mercedes-AMG specification. This is a car that makes you look and feel like a star when behind the wheel. 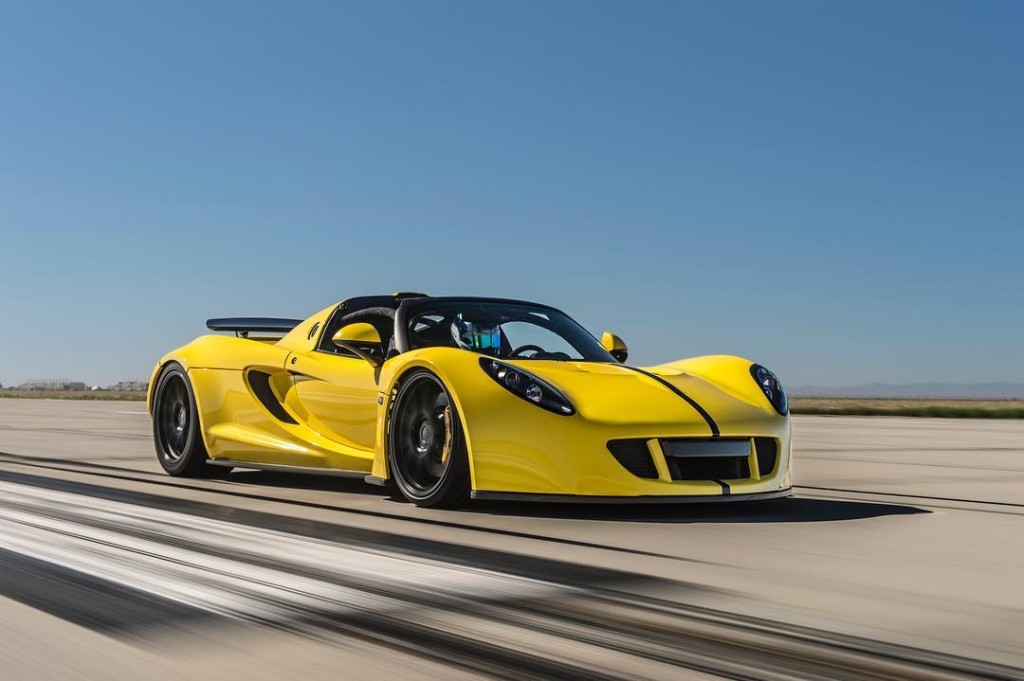 Hennessey has entered the record books after setting the fastest speed achieved by an open-top production car. Its choice of weapon was the 2016 Venom GT Spyder, which is powered by a twin-turbocharged V-8 delivering 1,451 horsepower. The previous record holder was the 1,183-hp Bugatti Veyron Grand Sport Vitesse. 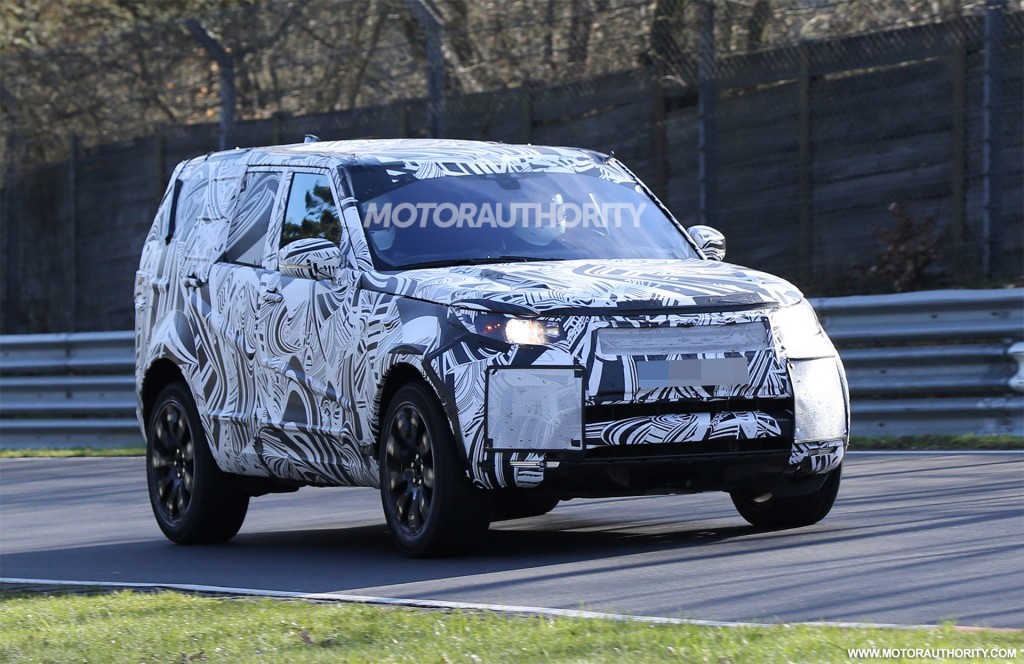 Land Rover’s LR4 is soon to be replaced. Its successor, the Discovery, was spied this week testing hard at the Nürburgring. We’re glad to report that the upcoming SUV is looking a lot like Land Rover’s handsome Discovery Vision concept from two years ago.

Another prototype we spied was for Audi’s next-generation RS 4. It was rocking the A4’s wagon bodystyle which suggests the car will once again skip the United States. Don't be too sad. We hear Audi may launch an RS 5 Sportback here instead. 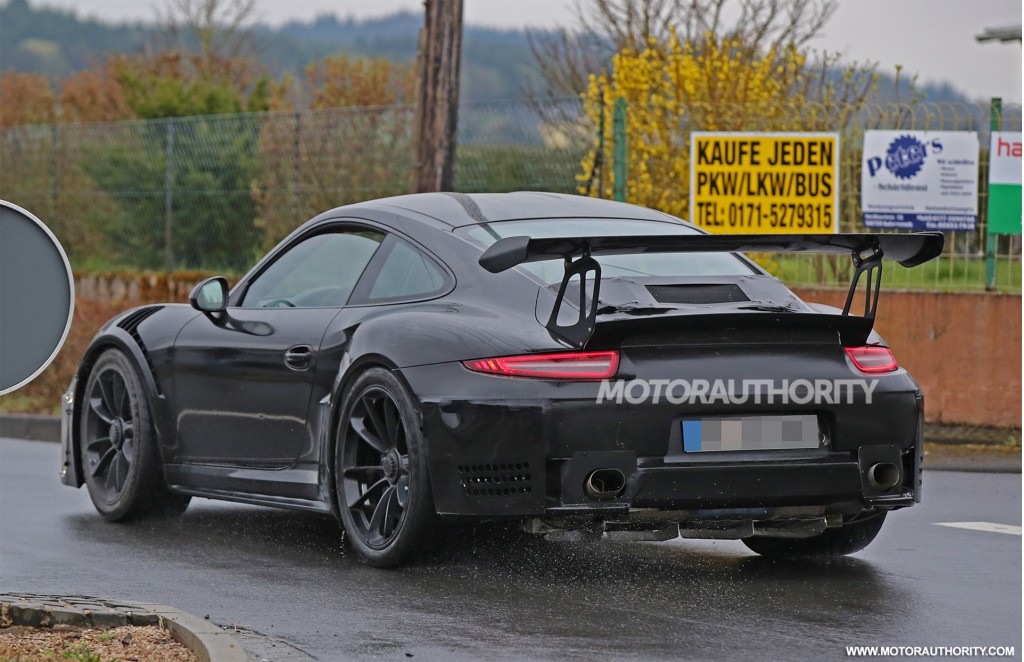 Yet another upcoming car we spied is the new Porsche 911 GT2. This mule may look like the latest 911 GT3 RS but if you look closely you’ll notice a few elements that give away its true identity. 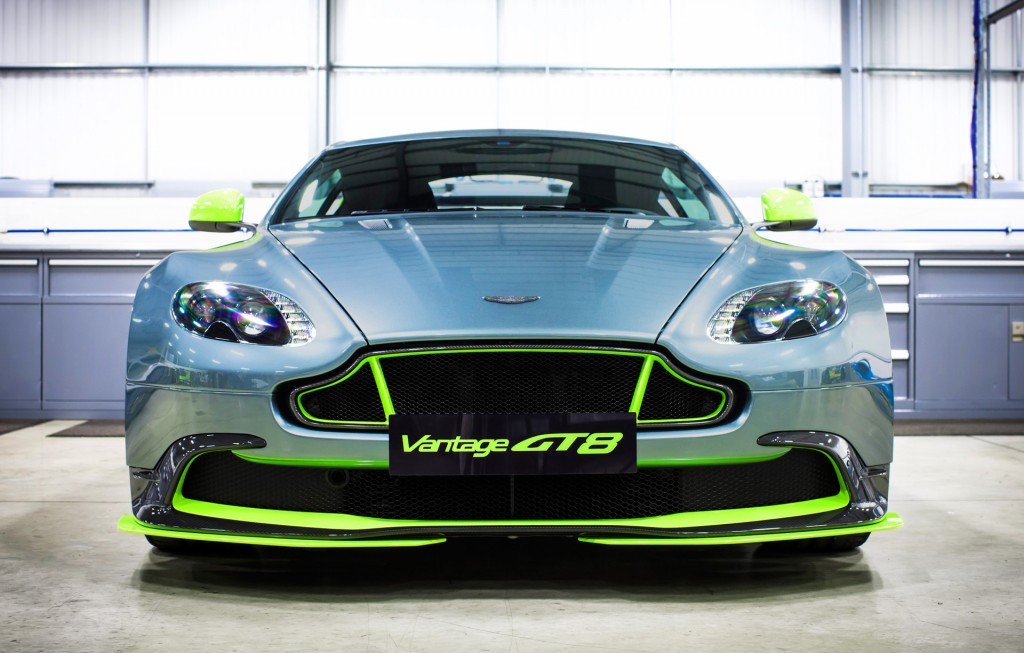 Aston Martin finally unveiled its Vantage GT8, the most extreme V-8-powered sports car in the company’s history. Just 150 examples will be built but sadly none are expected in the United States. 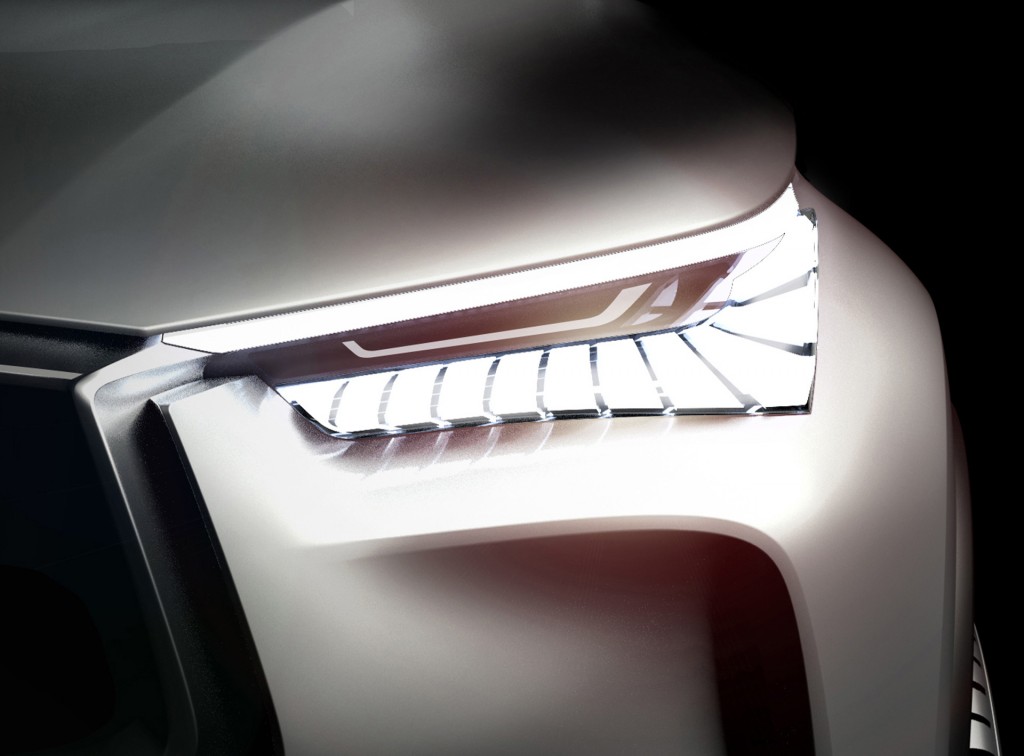 Infiniti this week released a teaser for a concept it plans to unveil at this month’s 2016 Beijing Auto Show. The concept previews the styling of the automaker’s next-generation SUVs, in particular the next QX50.