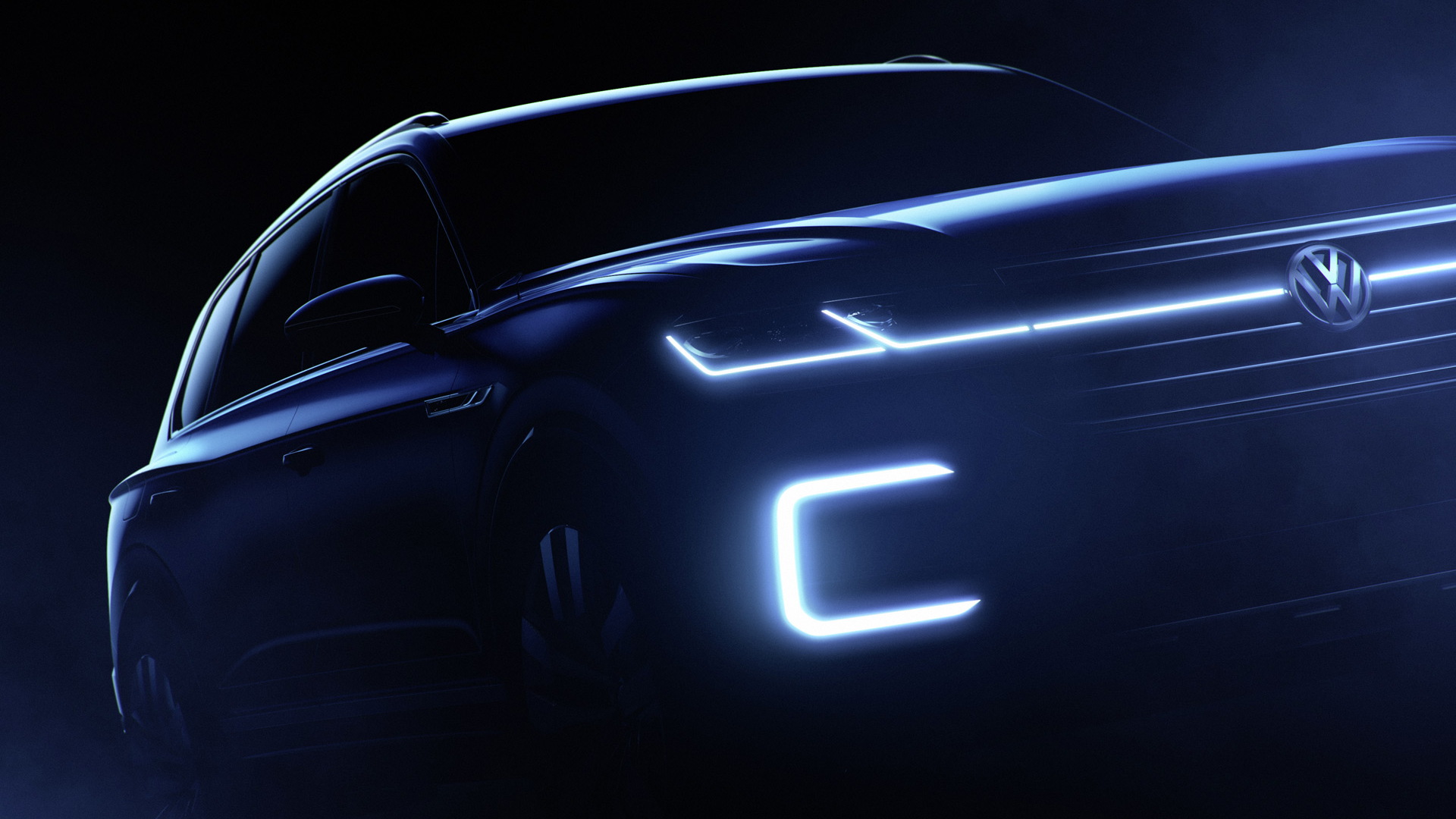 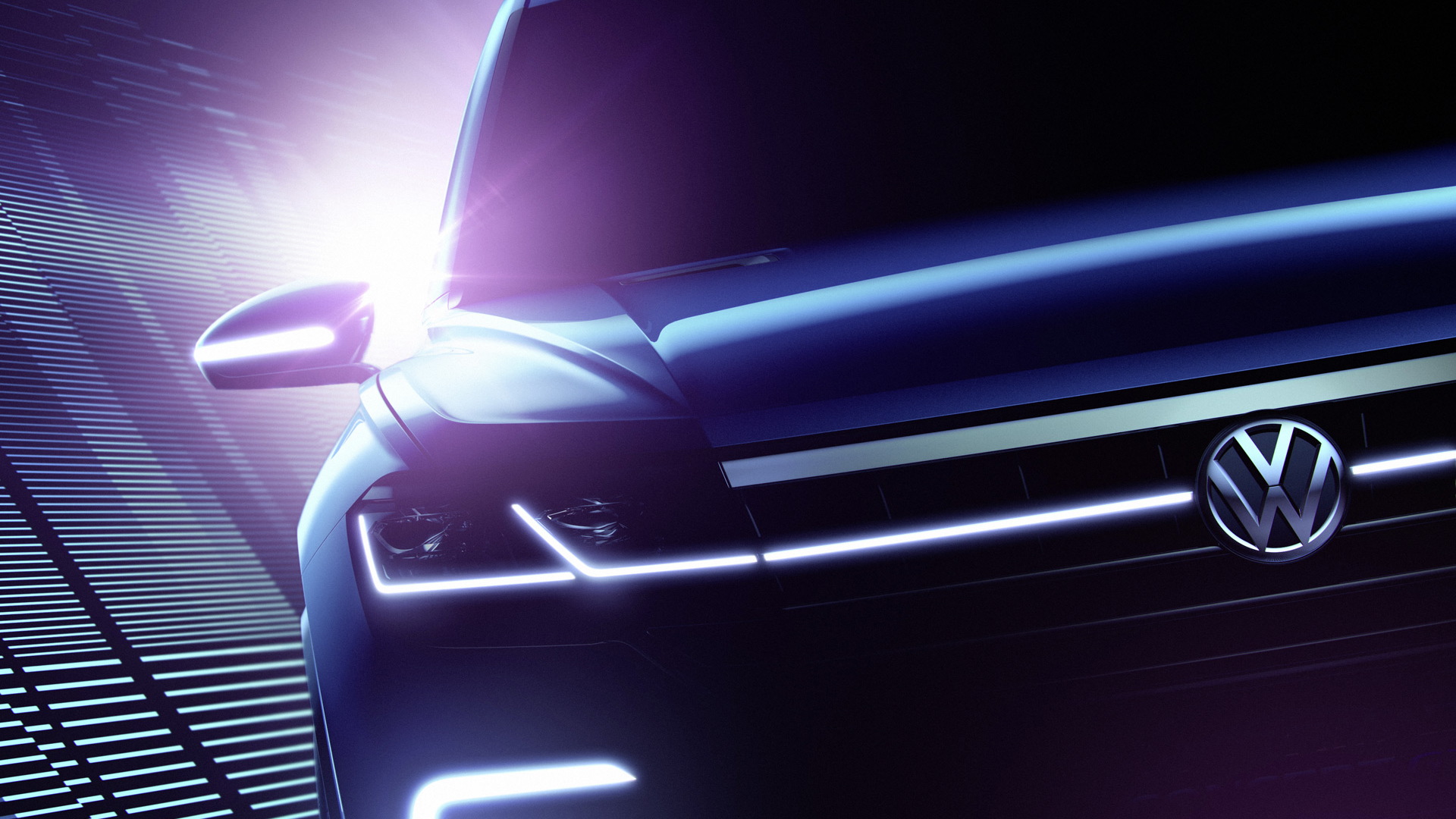 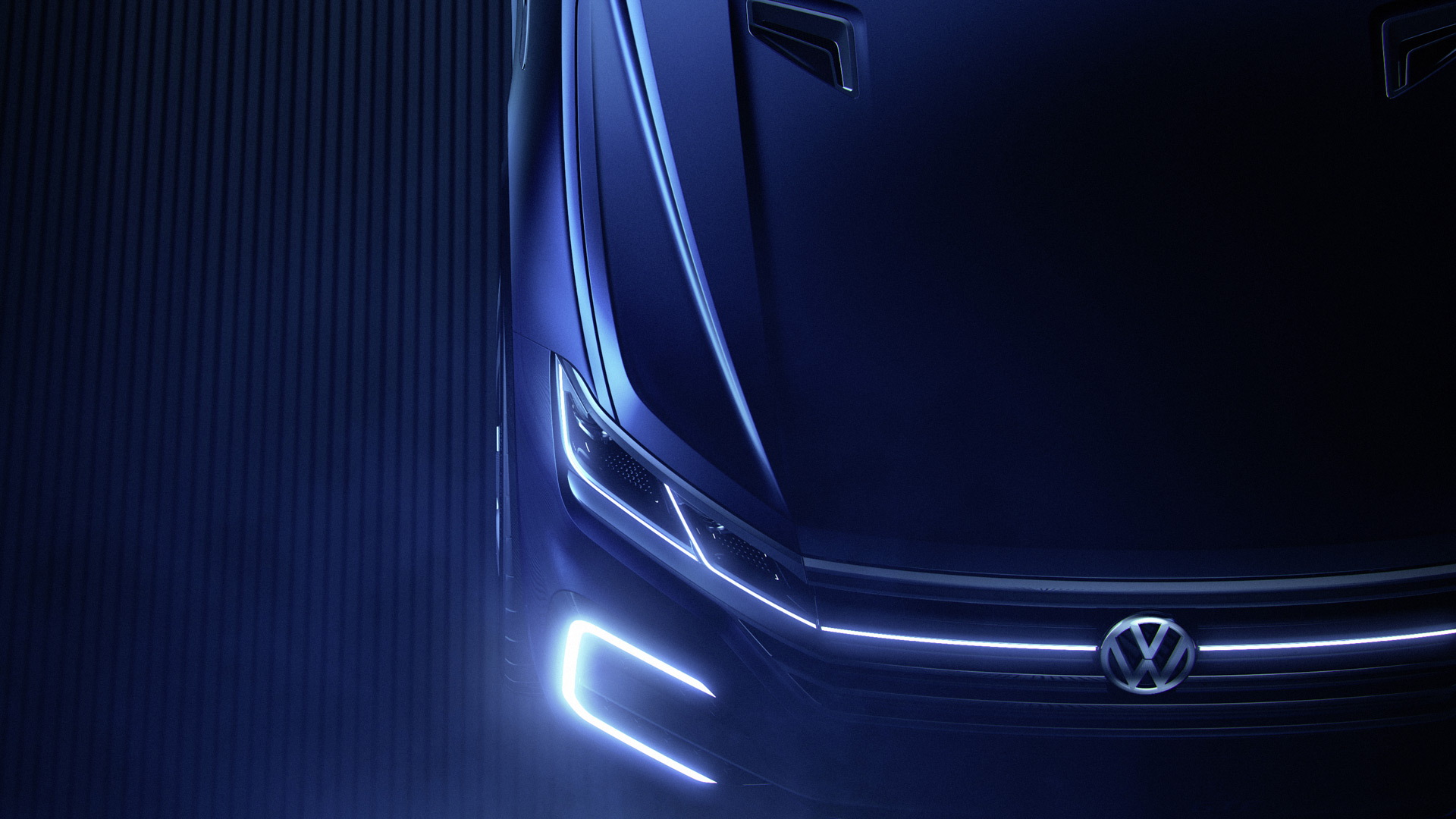 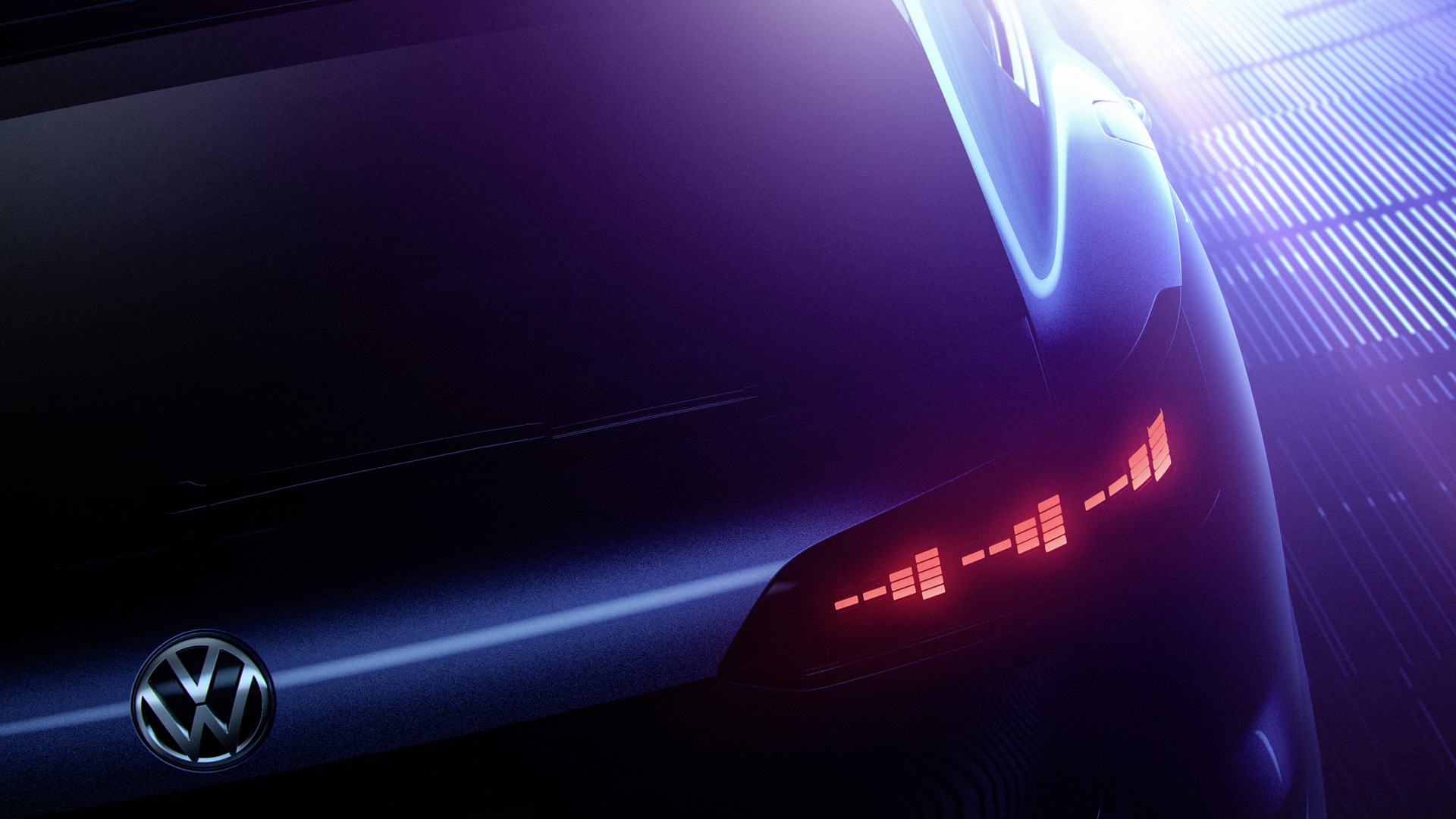 Volkswagen has released a few teaser shots of an SUV concept it plans to unveil at next week’s 2016 Beijing Auto Show.

VW says the concept shows the high-tech direction it plans to take in the premium SUV segment.

This suggests elements of the concept will appear on the next Touareg, the current version of which competes with many premium SUVs. The next Touareg has already been spotted in test mule form and is expected to be introduced for the 2018 model year.

Full details on the concept will be released closer to the auto show debut but we can confirm it will be powered by a plug-in hybrid powertrain delivering 376 horsepower and 516 pound-feet of torque. This enables the concept to hit 60 mph in less than 6.0 seconds and top out at 139 mph.

The powertrain also enables an electric range of 31 miles, ensuring any vehicle fitted with this powertrain, i.e. the next Touareg, will be eligible for China’s New Energy Vehicle incentive program.

Beyond the new powertrain, the concept is said to also preview a sportier, more elegant look VW plans for its SUV exteriors. The interior, meanwhile, is said to feature a lounge-like look and feel combined with the latest in digital technology.