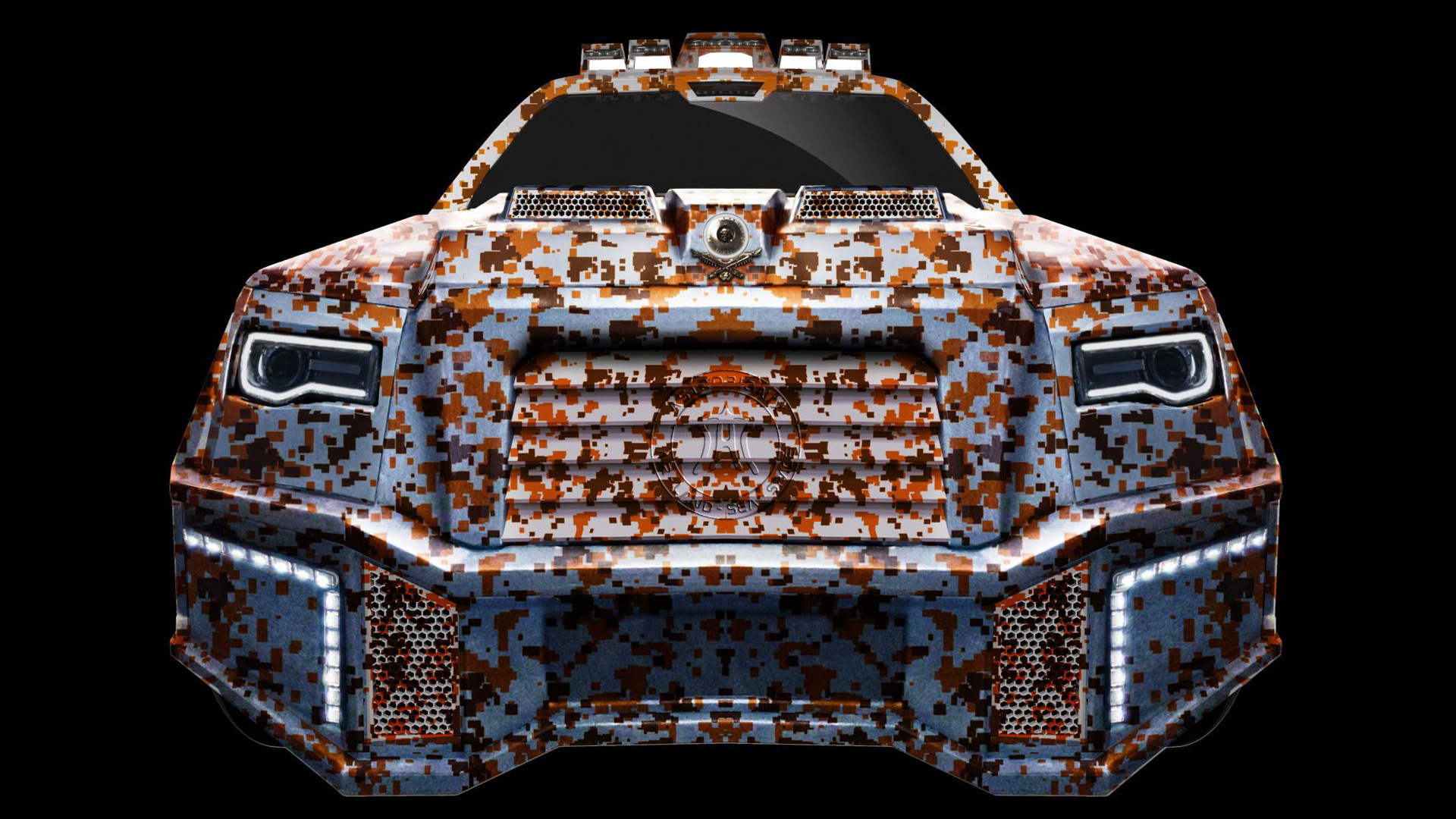 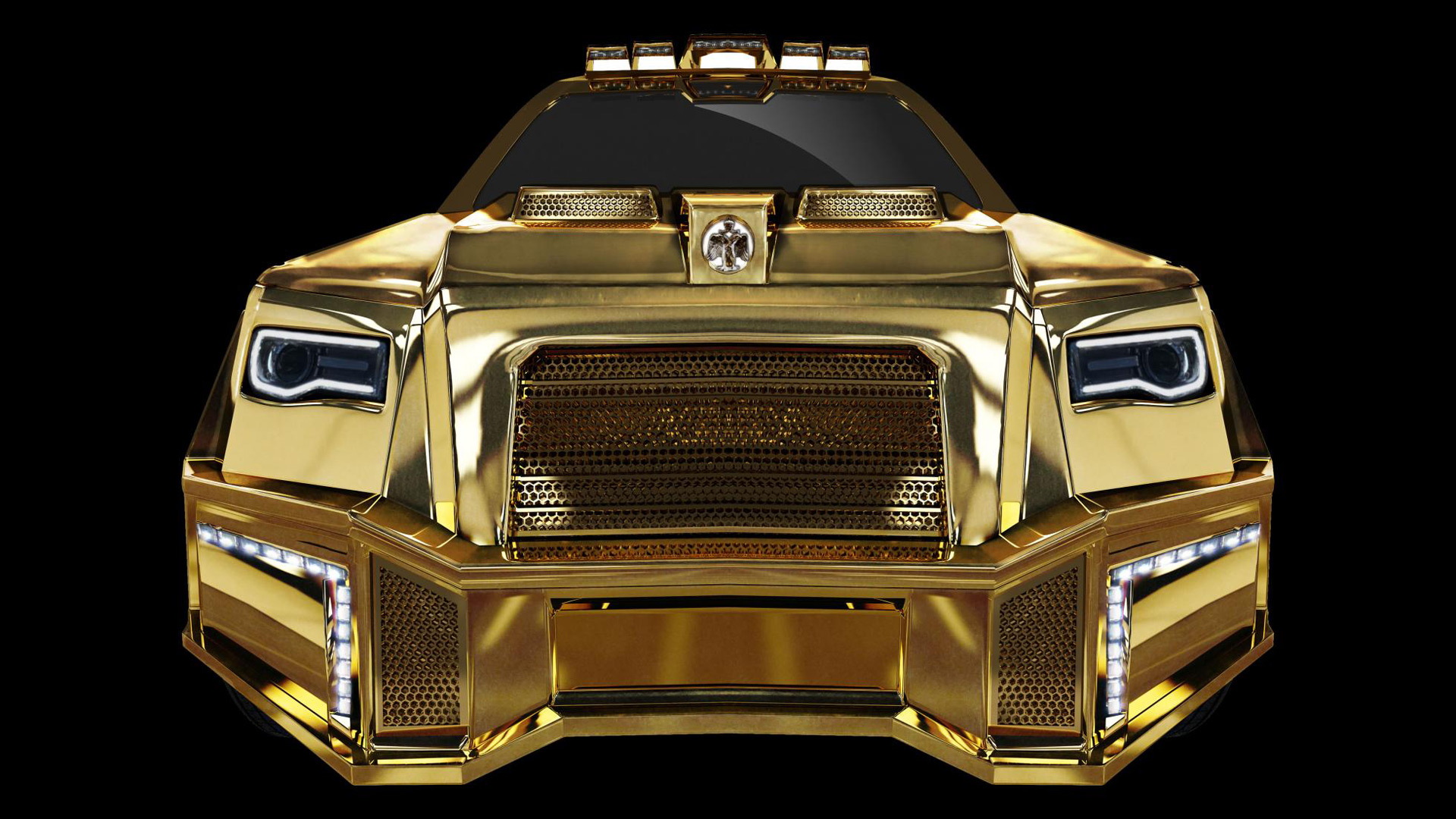 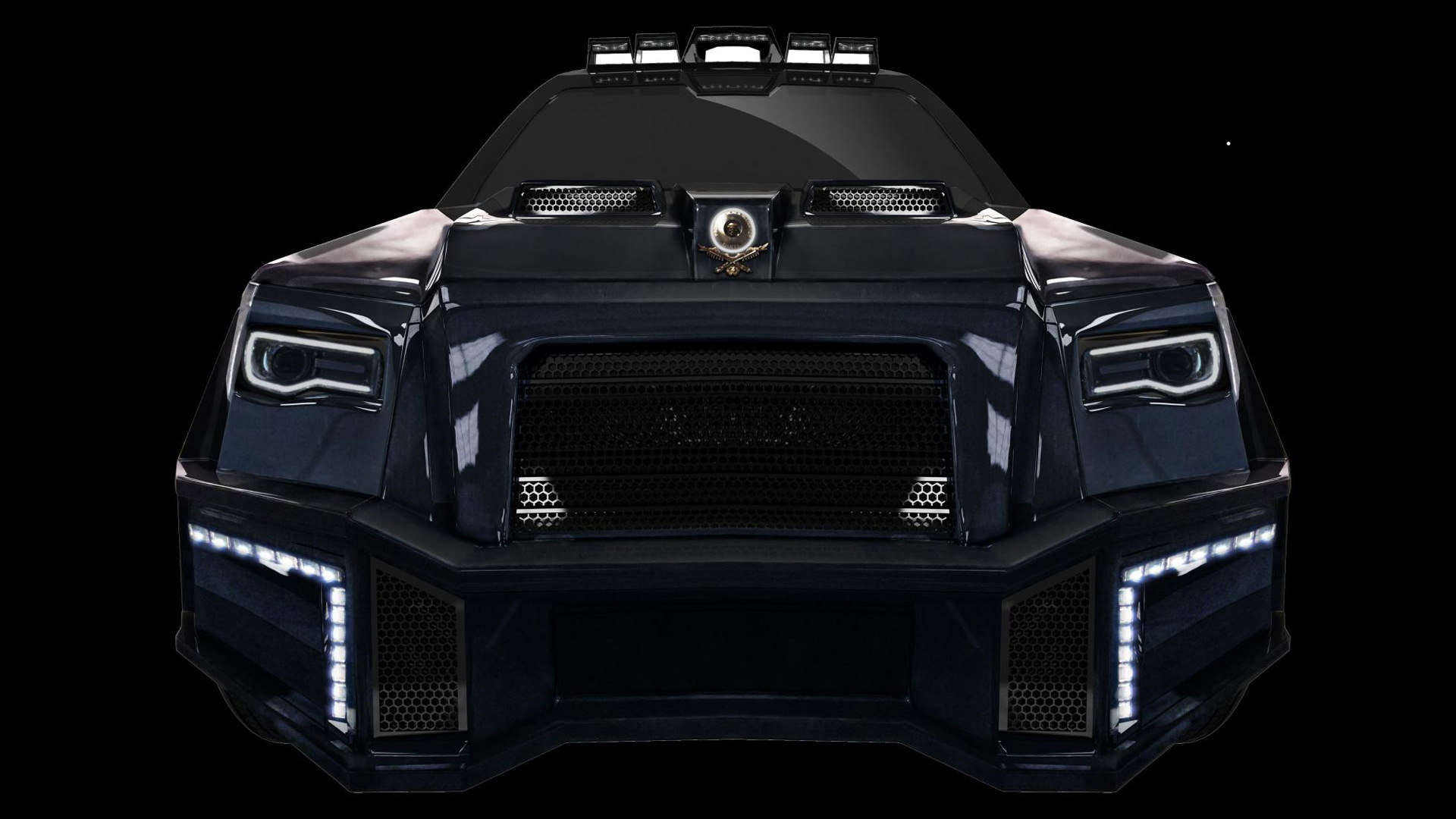 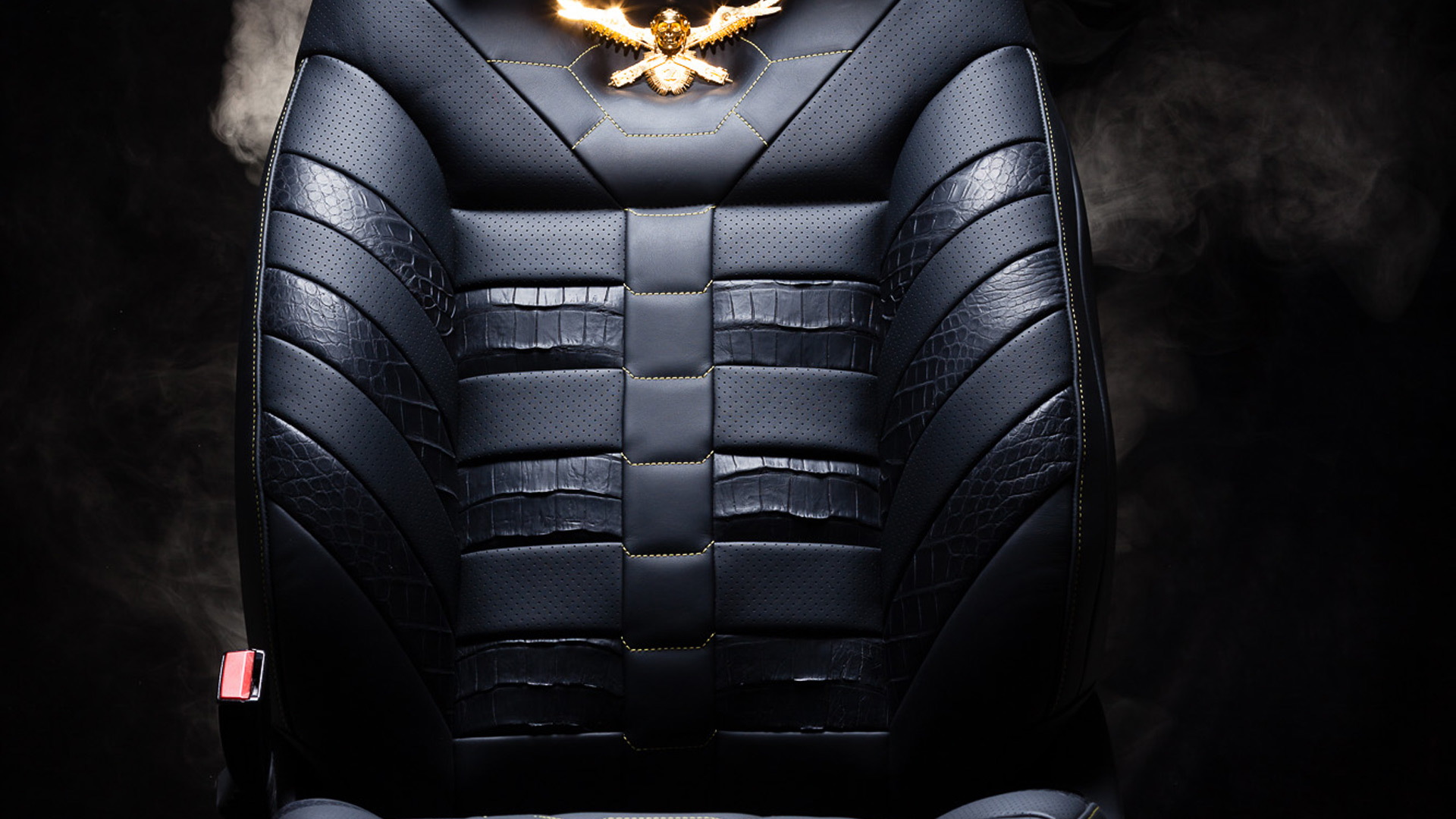 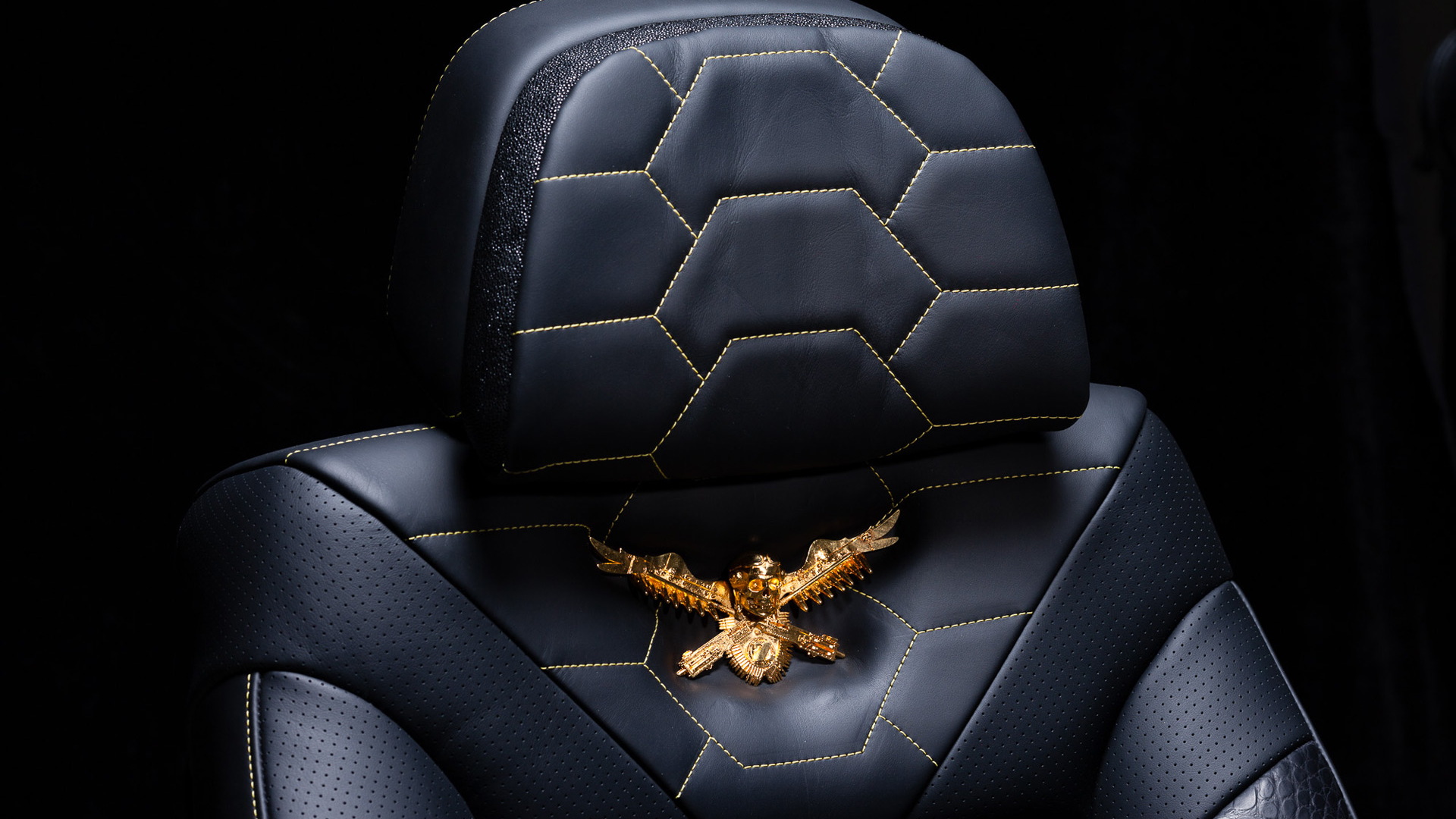 Following the success of its Kombat line of SUVs, widely recognized as some of the most expensive, most oversized and most obnoxious passenger vehicles ever sold, Latvian firm Dartz is ready to launch a successor.

The successor is the PRVY, which like the Kombat will be sold under Dartz’s Prombron brand. And among the first PRVY SUVs will be a model dubbed the Black Alligator. This is similar to the Black Shark already announced by Dartz but features a shorter wheelbase. (In case you were wondering, the names are inspired by the Kamov Ka-50 and Ka-52 Russian military helicopters, nicknamed the Black Shark and Alligator, respectively.)

To create the Black Alligator, Dartz takes a Mercedes-AMG GLS63 as the donor and modifies it to the hilt. The company boasts that the process is like melding a GLS with a Mercedes-Maybach S600. The standard body is composed of Kevlar and carbon fiber but Dartz also offers an armor protection option in which case the body is made from Kevlar-coated titanium.

Power comes from the GLS63’s twin-turbocharged 5.5-liter V-8, albeit with outputs ranging from 760 to as much as 1,600 horsepower. Among the upgrades are high-flow intake and exhaust systems, stronger engine internals, larger turbochargers, and reinforced transmissions.

Of course, everything is customizable. Dartz has even launched the standalone Department of Opulence to cater to the various demands of its well-heeled customers. For example, one customer has commissioned the design of a steering wheel with buttons made from gold, a center hub adorned with almost 300 diamonds, and stingray skin grips with a caviar-like finish.

The starting price for a Dartz SUV is in the seven-figure range. Dartz realizes that many of its fans won’t be able to afford one of its vehicles. That’s why the company is working on a game for mobile phones that will allow you to drive some of its most memorable vehicles including the new Black Alligator.