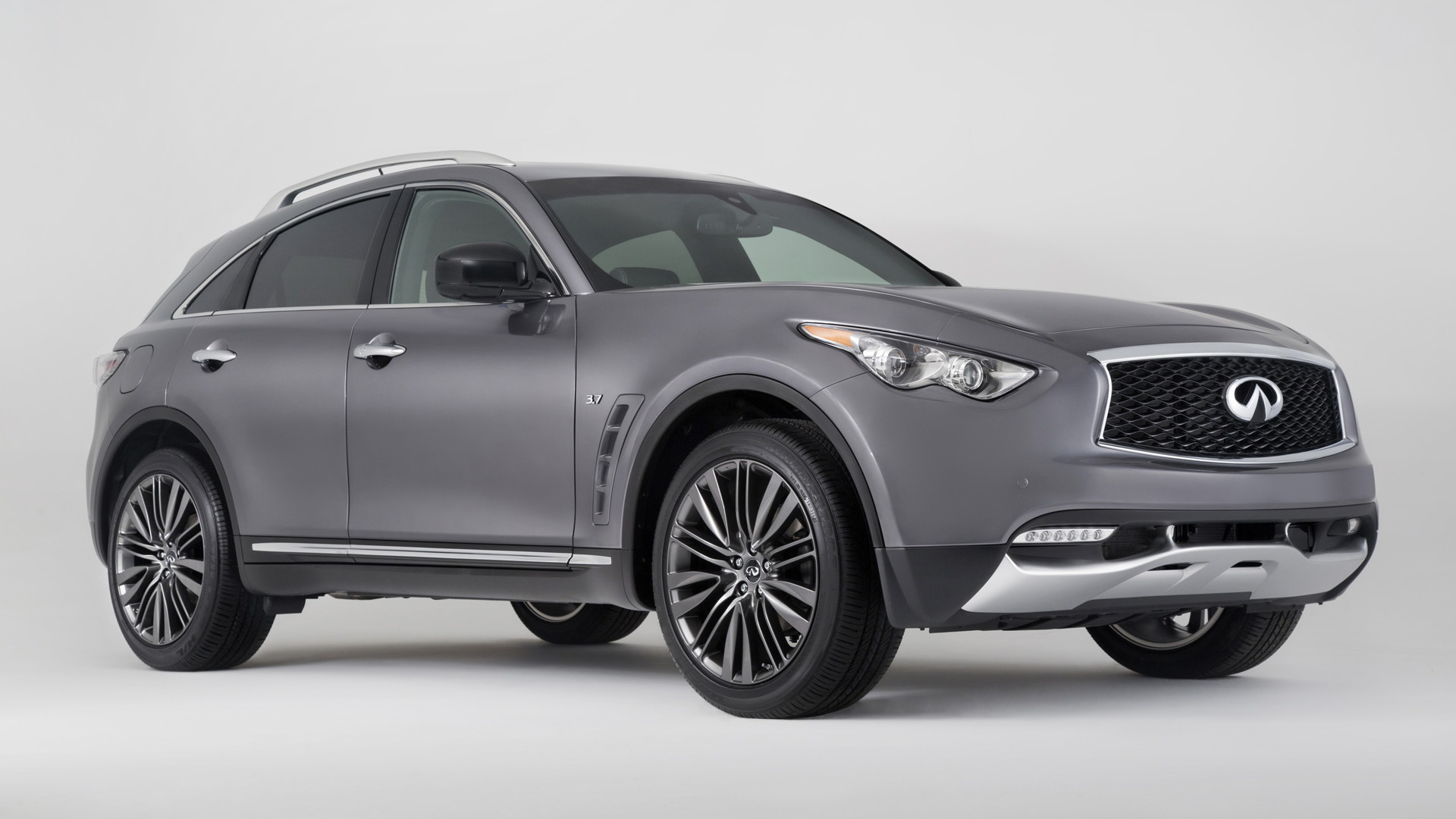 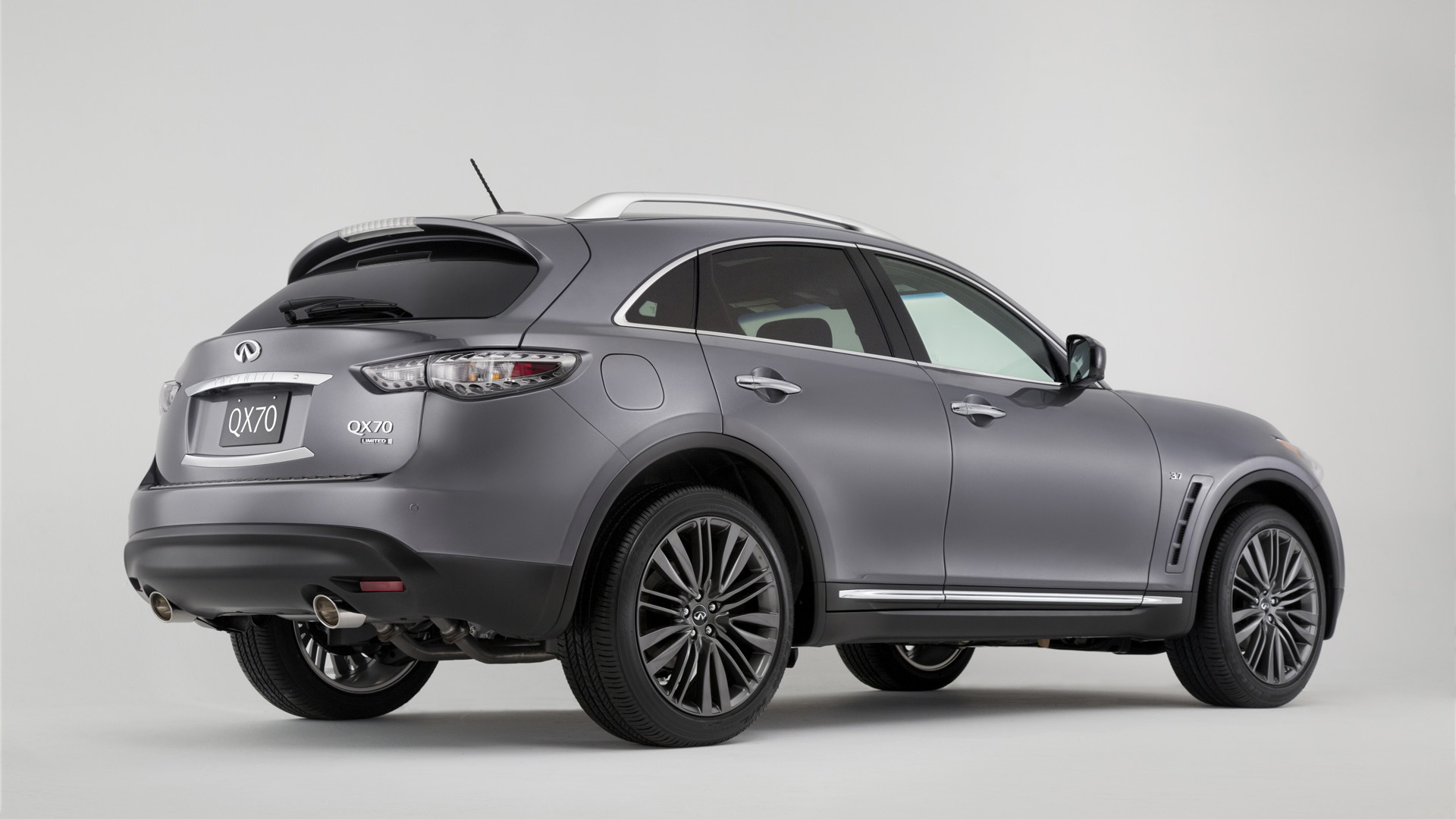 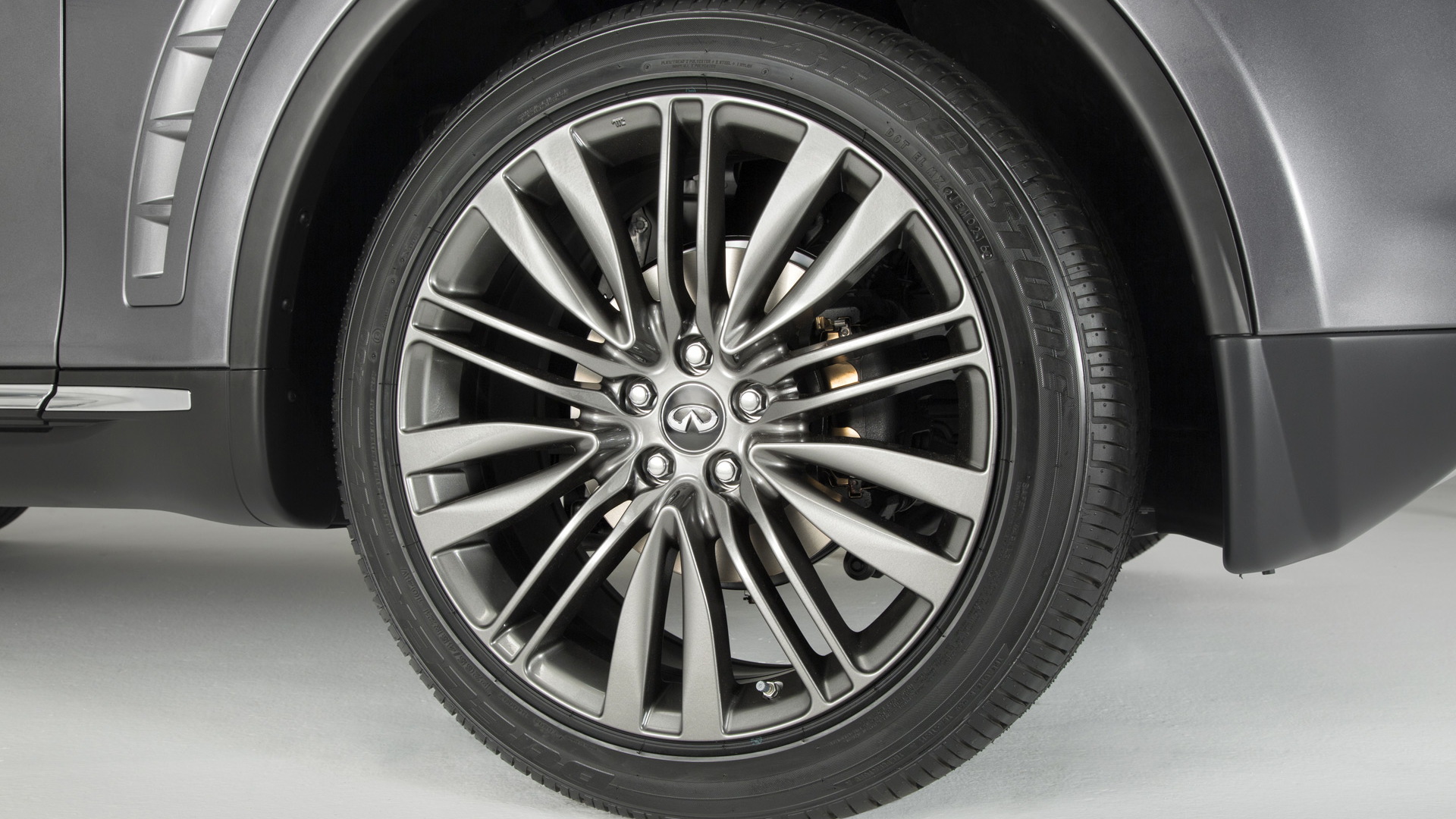 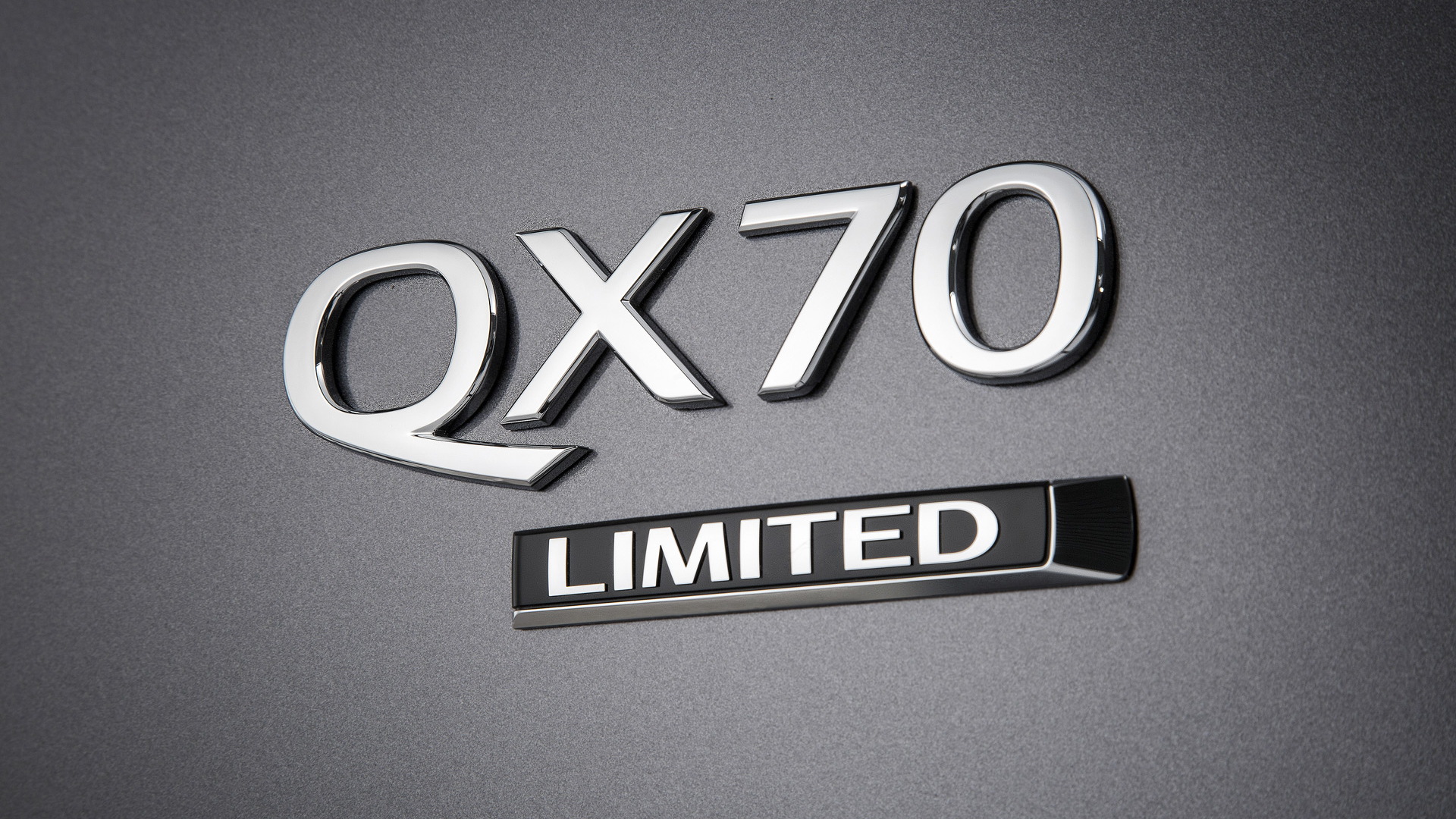 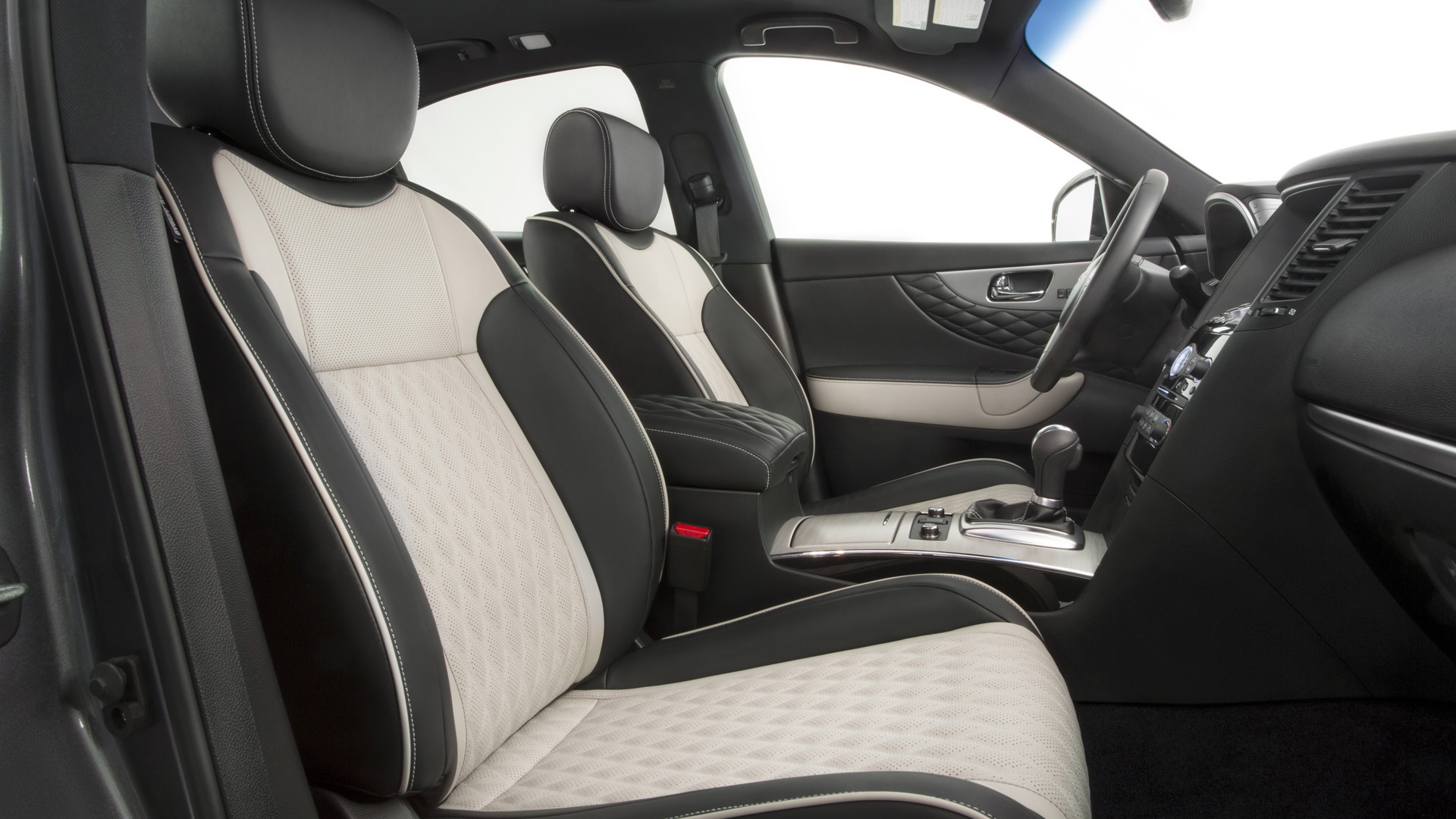 While the BMW X6 is heralded as being the first vehicle to combine the raised ride height of an SUV with the sloping roof and sporty proportions of a coupe, Infiniti was already offering such a vehicle five years before its German rival. The vehicle we’re talking about is the FX, which today is in its second generation and referred to as the QX70.

The second-generation QX70, which originally debuted in 2008, is soldiering on for another year. Infiniti has confirmed that a 2017 QX70 will be shown this week at the 2016 New York Auto Show, though the only major news for the vehicle is the availability of Infiniti's luxury-oriented Limited trim, currently found on the QX80.

No changes are made to the powertrain. That means you’ll find Infiniti’s older 3.7-liter V-6 under the hood. It delivers 325 horsepower and spins the rear wheels only as standard. All-wheel drive is available, though. The sole transmission is a 7-speed automatic.

The 2016 New York Auto Show gets underway Wednesday, March 23. For more from the show, head to our dedicated hub.