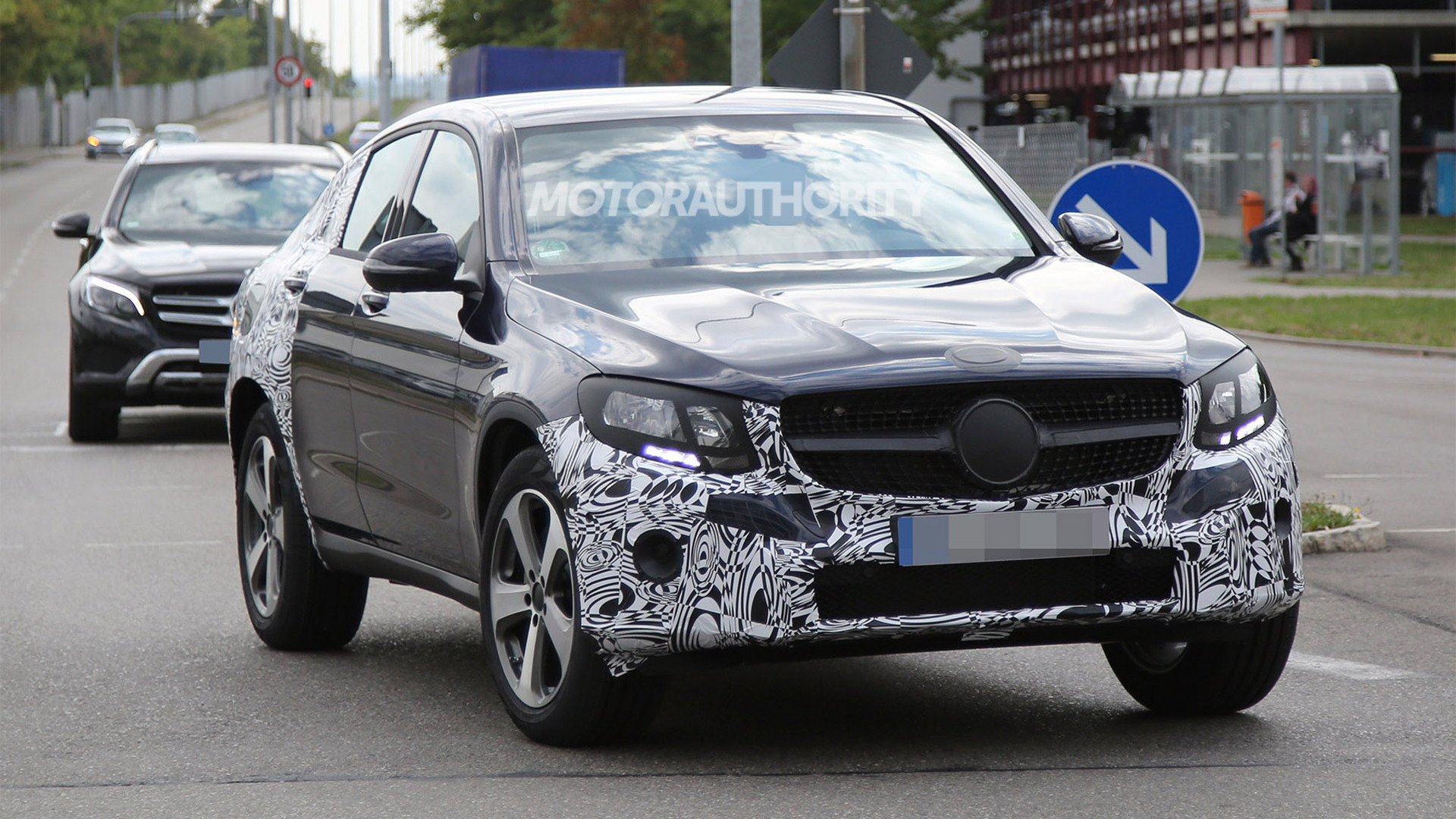 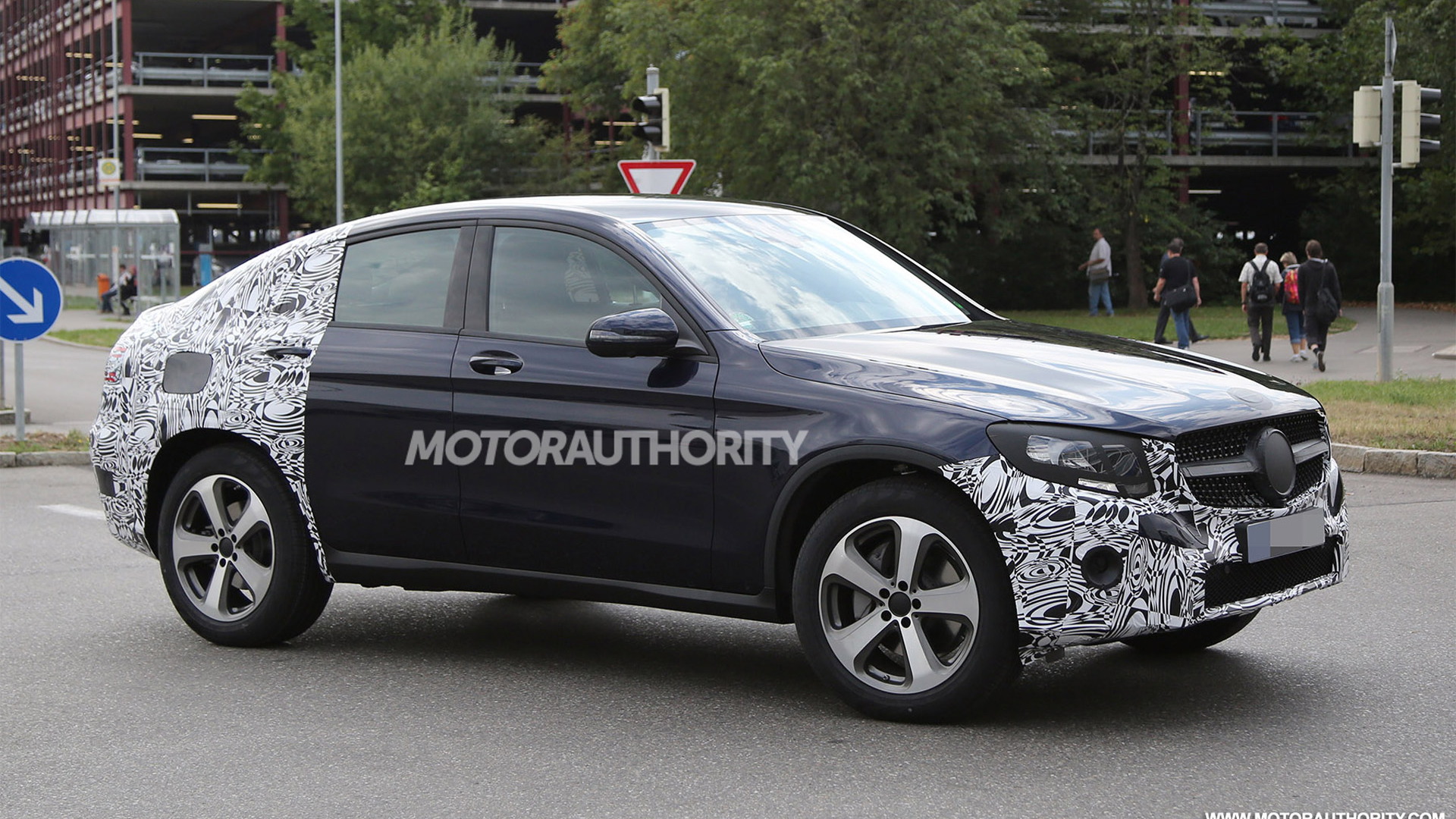 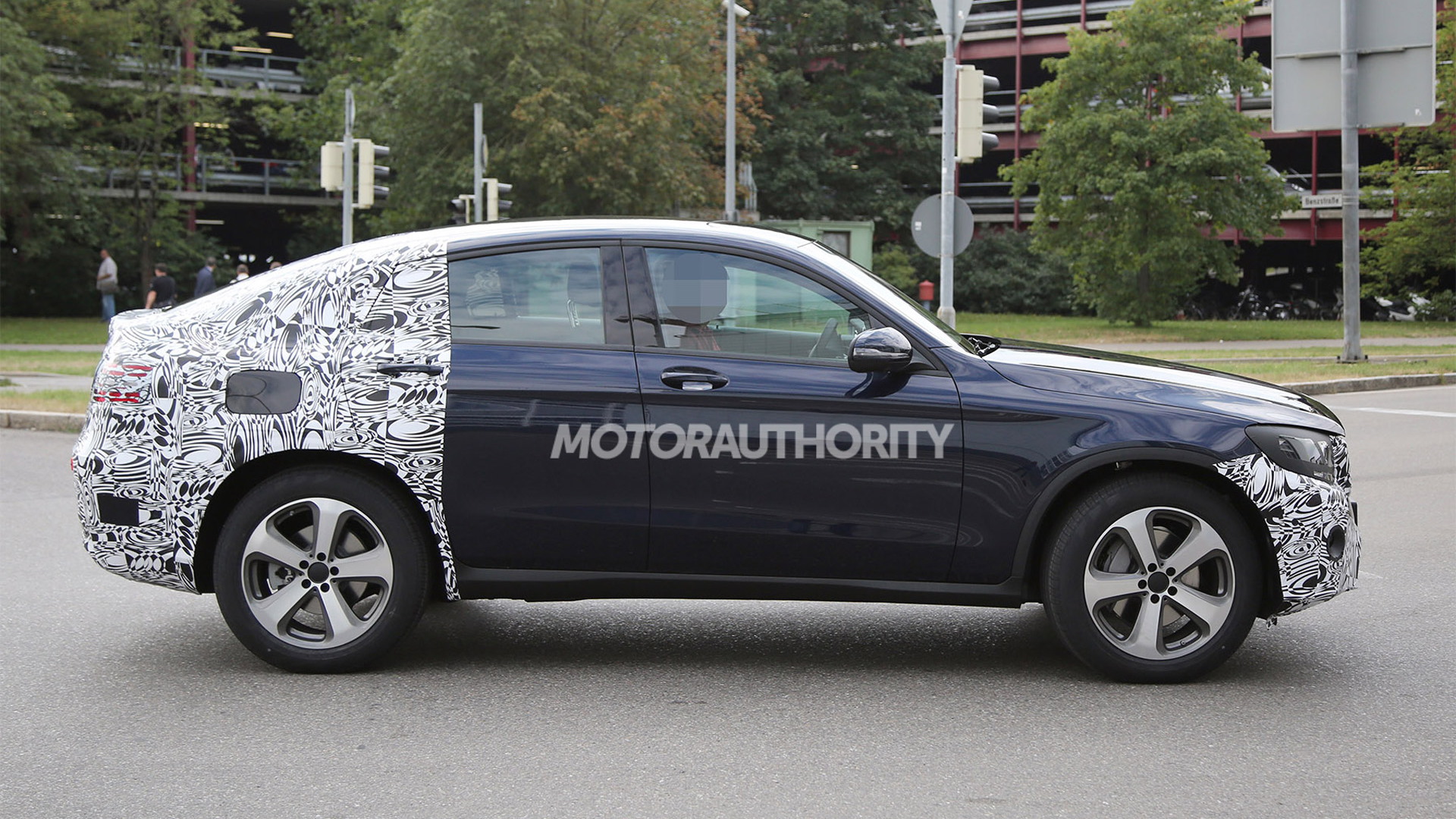 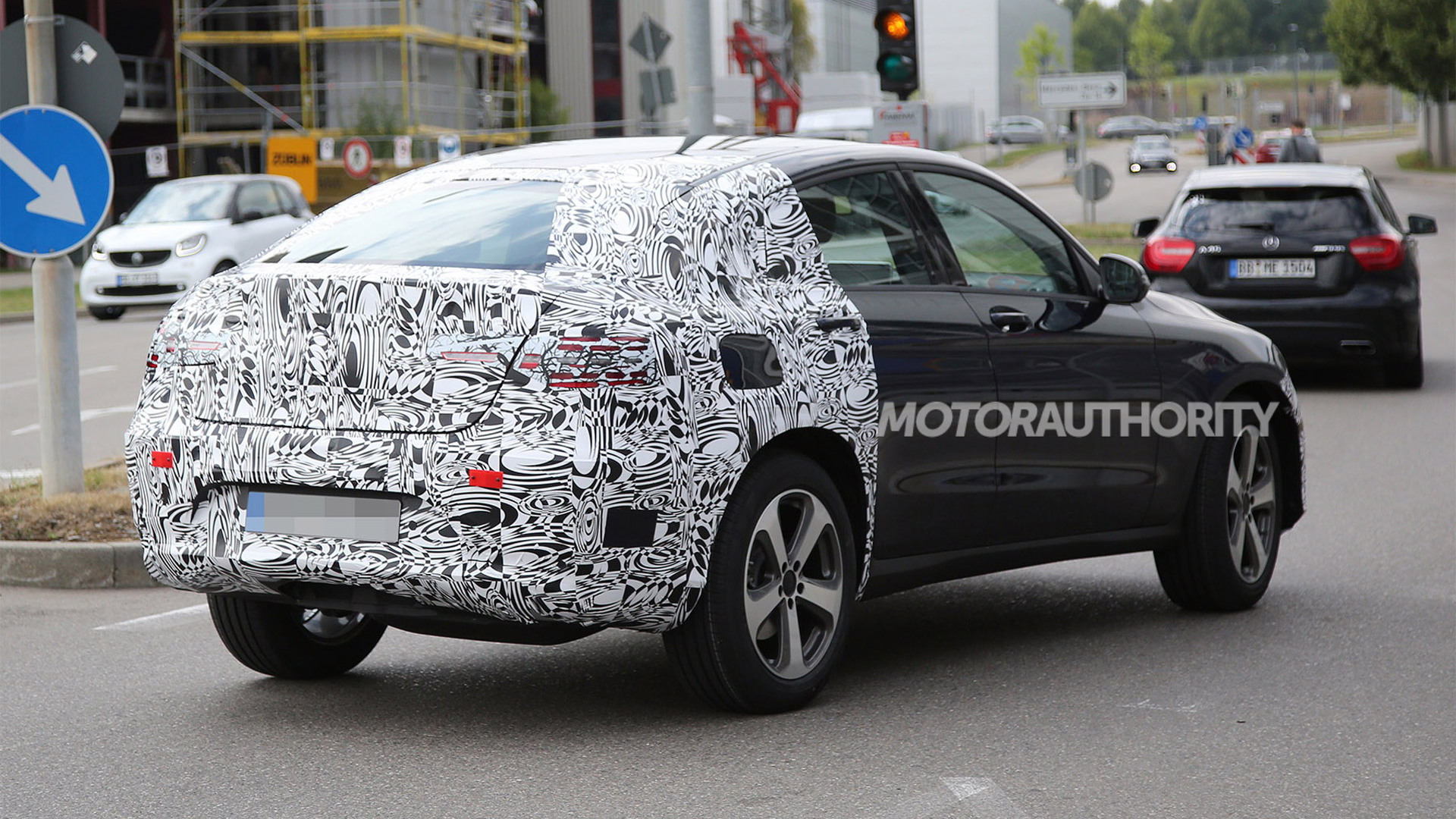 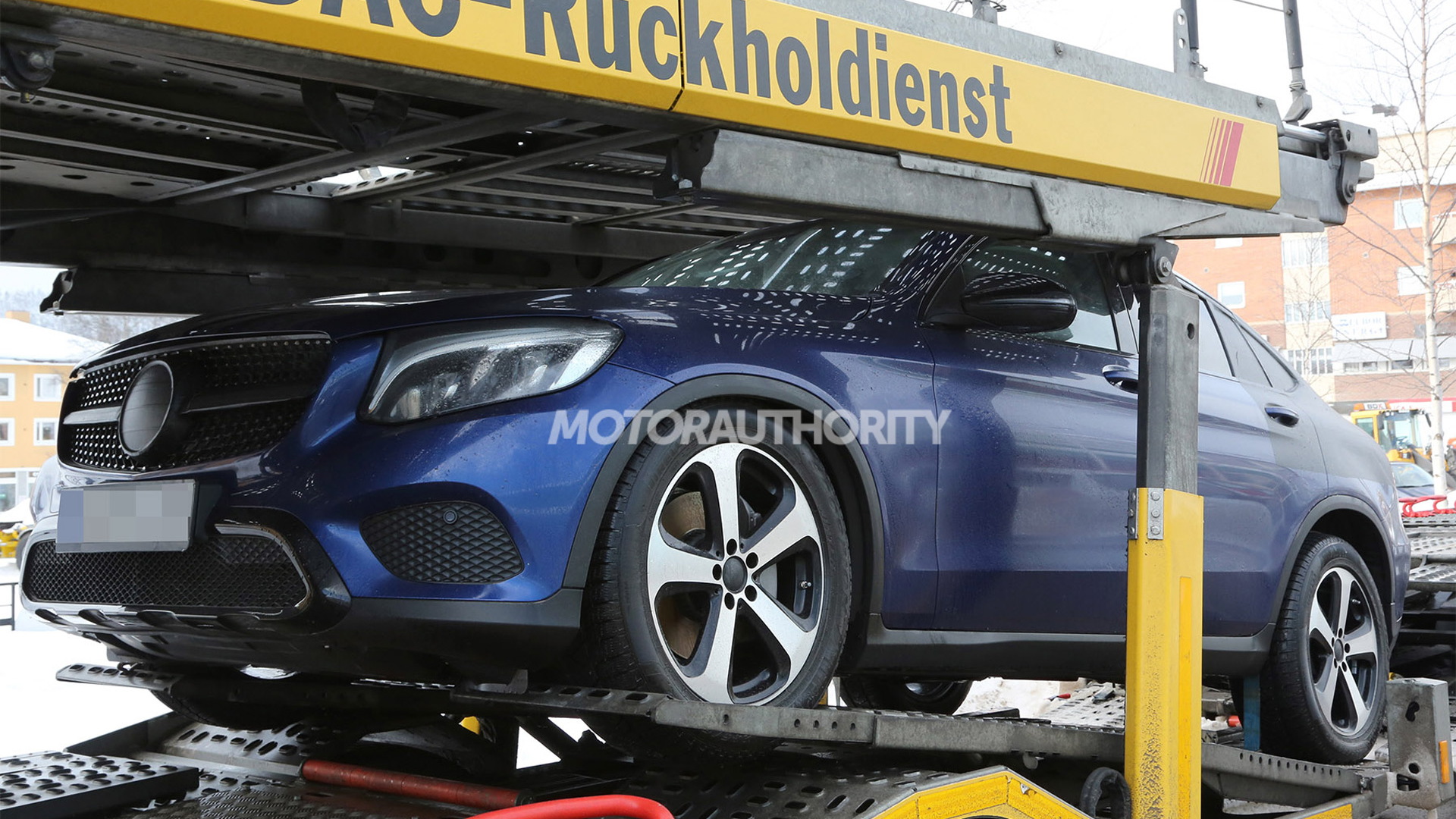 Mercedes-Benz has a busy 2016 New York Auto Show ahead of it.

Not only will Mercedes introduce new GLC43 and E43 performance offerings, as well as an updated CLA range, the German automaker has now confirmed that we’ll also be treated with the world debut of a GLC Coupe.

As the teaser video reveals, the GLC Coupe is essentially a smaller version of the GLE Coupe, combining coupe-like styling with the ruggedness of an SUV. We’ve known about the vehicle for some time thanks to prototypes spotted in the wild and a thinly-veiled concept version unveiled a year ago.

The GLC Coupe should feature similar specifications to the related GLC, and will go up against BMW's X4 when it launches on the market later this year. A sporty GLC43 Coupe is also coming and further down the track we may even see a high-performance GLC63 Coupe.

We’ll have all the details soon as the New York Auto Show opens its doors Wednesday, March 23. For more of our coverage, head to our dedicated hub.