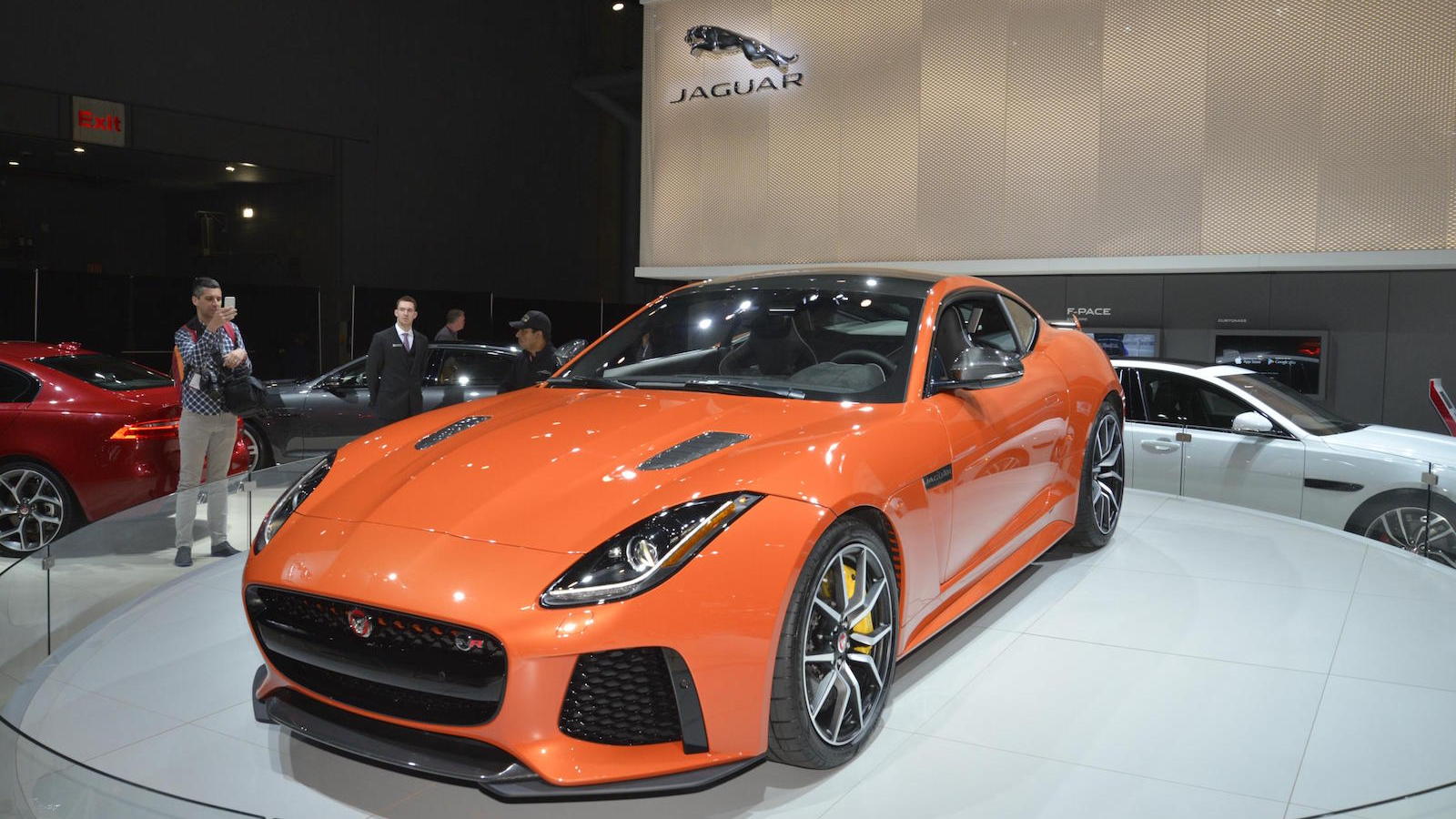 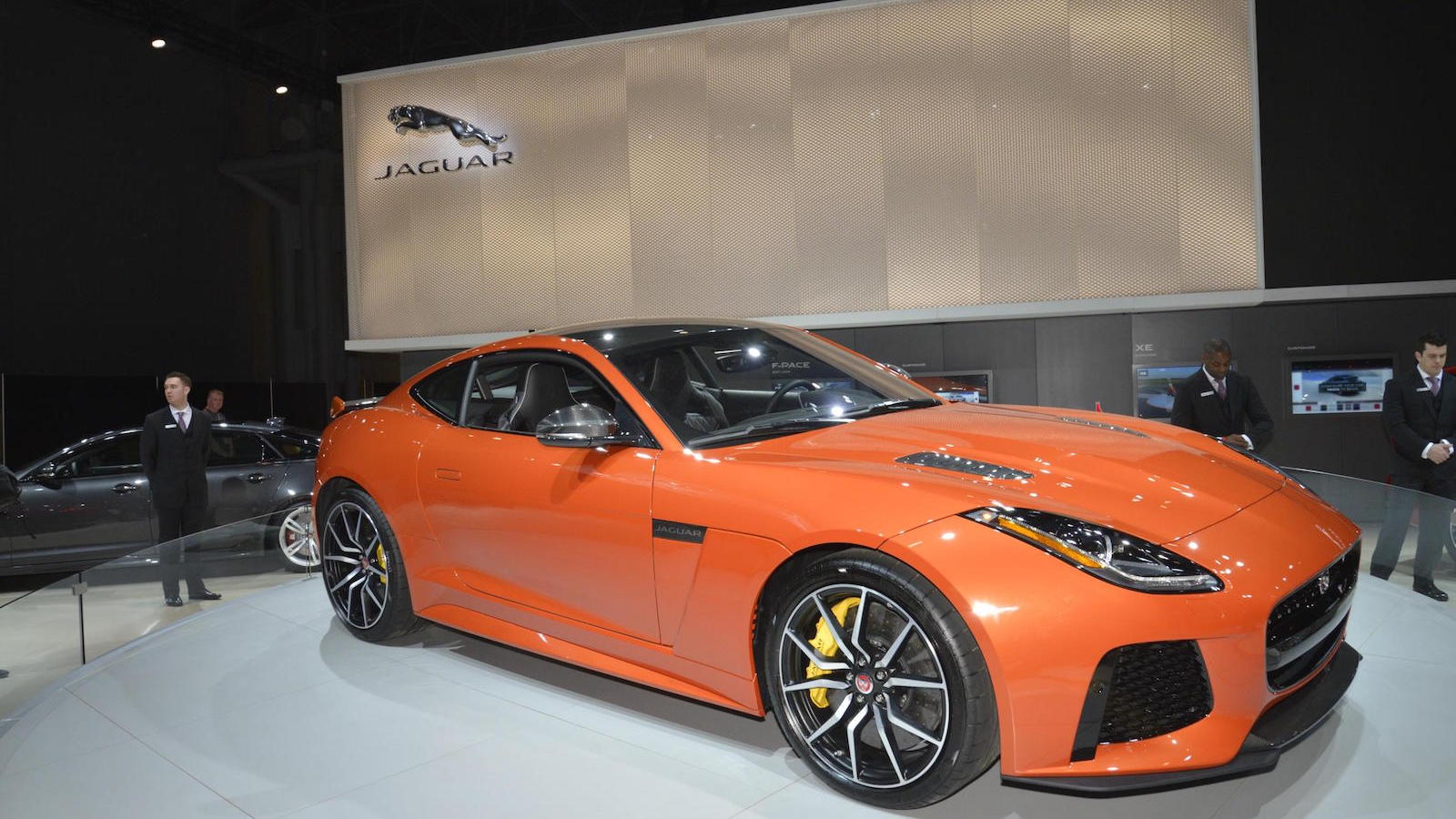 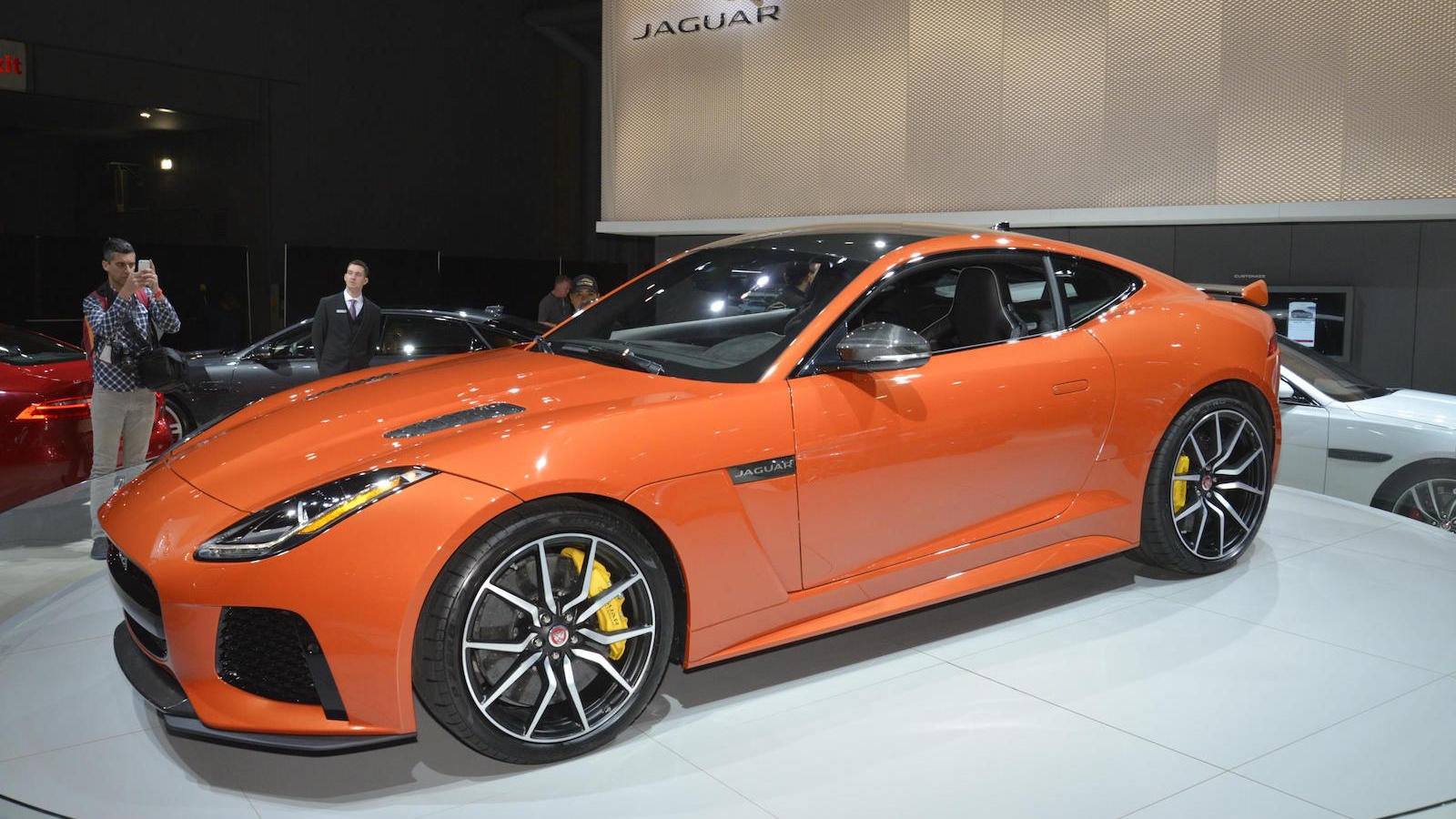 It's already made an entrance in other parts of the globe, but now the 2017 Jaguar F-Type SVR has made its North American debut. If you're interested in seeing this car early, you're going to need to get your butt to New York City. This week's New York Auto Show is providing the launching pad for the car here in the States.

What you'll be staring at, should you attend the show, is a F-Type that's received special attention from the Special Vehicle Operations branch of Jaguar. This means you now have a Jaguar coupe capable of making the dash from 0-60 mph in just 3.5 seconds. It also means that the coupe version will hit the magic 200-mph mark.

After it's Big Apple debut, the F-Type SVR will head out to dealerships and be made ready for sale sometime this summer. The starting price for the coupe will be $126,945 while the convertible version requires at least $129,795 of your hard earned greenbacks (both figures include a $995 destination charge). If you think that's a lot of dough, you probably won't want to peek over at the Land Rover booth just next door. There you'll see a $200,000 Range Rover SV Autobiography staring back at you...and judging you based on the color of your American Express card.

You can find more news about the New York Auto Show at our dedicated hub.