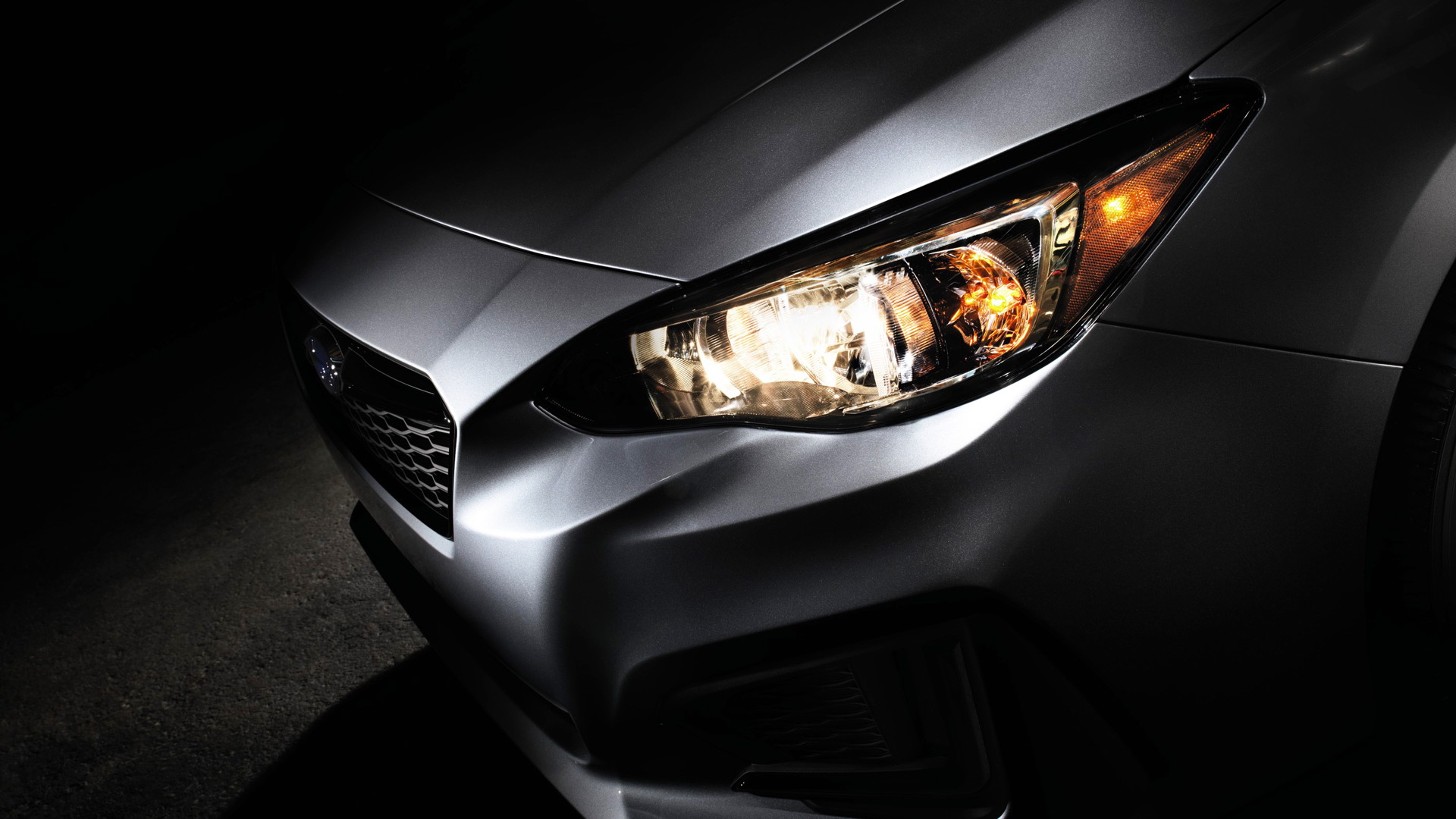 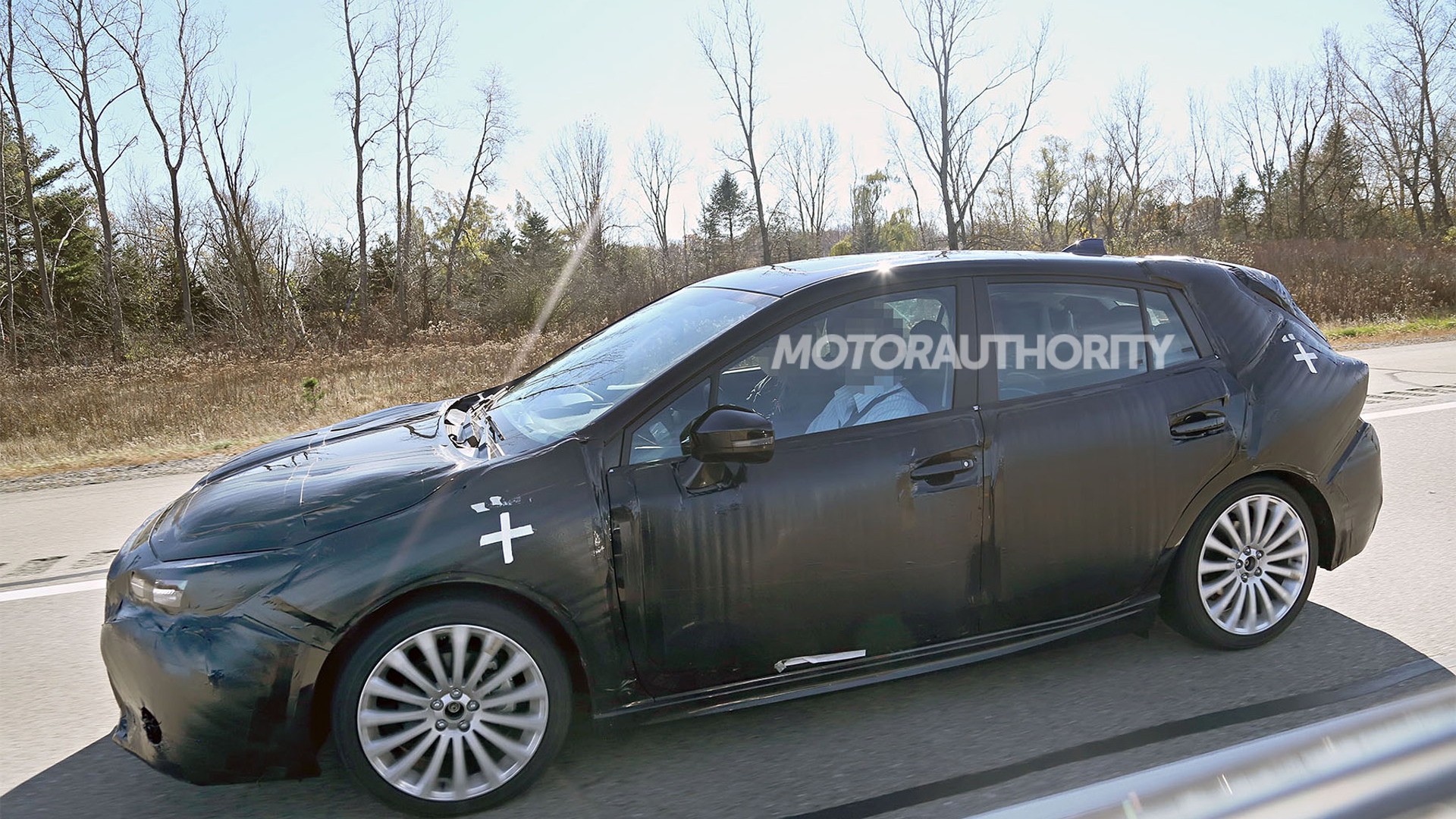 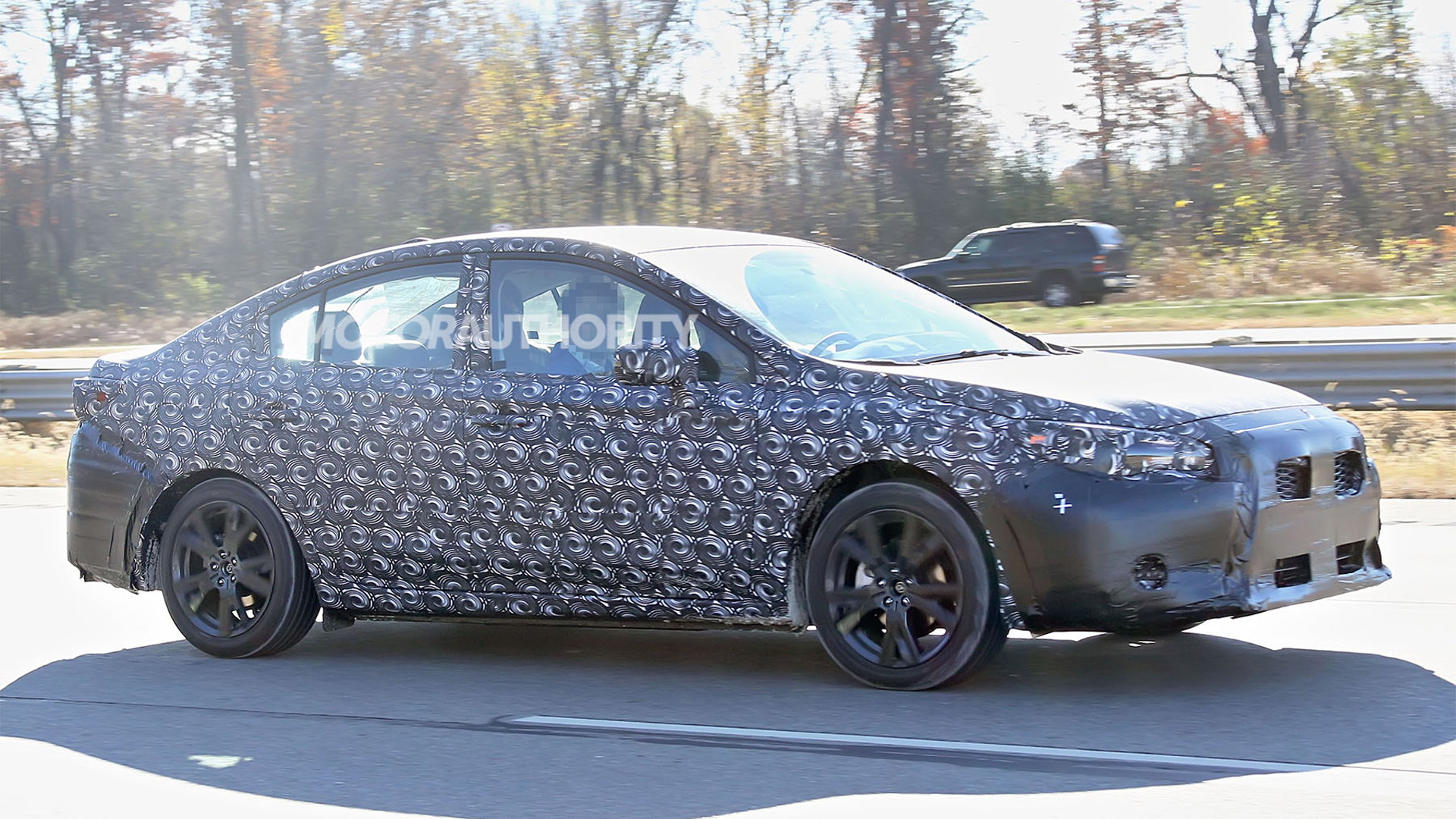 Subaru has given us our first official look at its new Impreza in the form of a single teaser shot.

The shot reveals the new headlight design for the latest generation of the popular compact, which makes its debut later this month at the 2016 New York Auto Show. It will eventually reach showrooms in the fall, as a 2017 model.

The 2017 Impreza will once again offer sedan and hatchback bodystyles, as confirmed by our own spy shots of prototypes. It is the first model to ride on Subaru’s new modular platform that’s said to offer significant weight savings and improved levels of rigidity. This should mean a more efficient, more dynamic car.

Subaru has confirmed that the 2017 Impreza will have a roomier cabin than the current model. A horizontally-opposed 4-cylinder engine will remain standard and drive will be to all four wheels via a standard all-wheel-drive system. It’s likely transmission options will include a 6-speed manual and CVT.

A plug-in hybrid is also expected at some point and in some markets we may see a diesel option offered. Further down the track we can look forward to a new generation of the WRX sports model.

The New York Auto Show doesn’t start until March 23. In the meantime, learn about some of the other vehicles set to appear by visiting our dedicated hub.