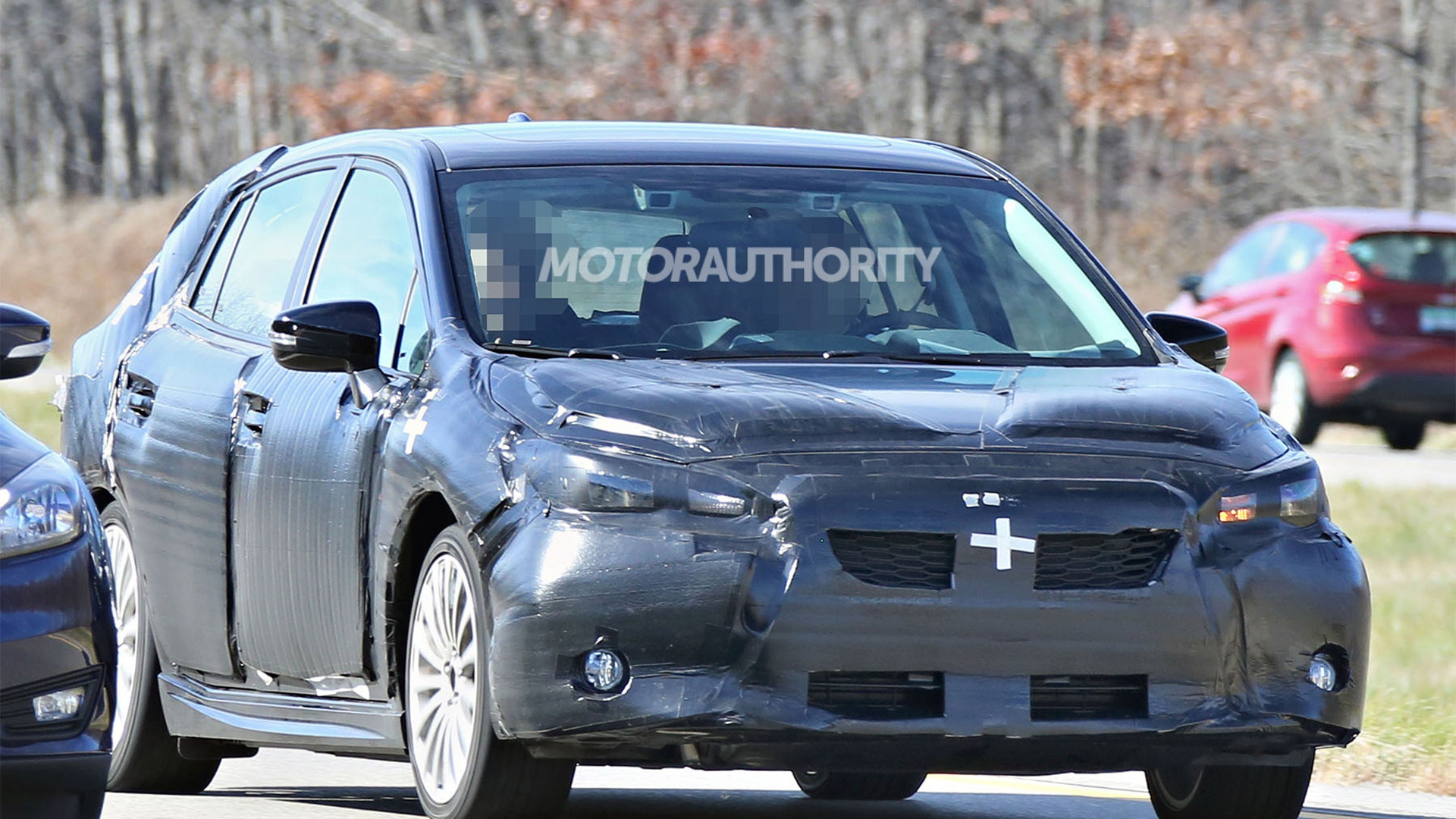 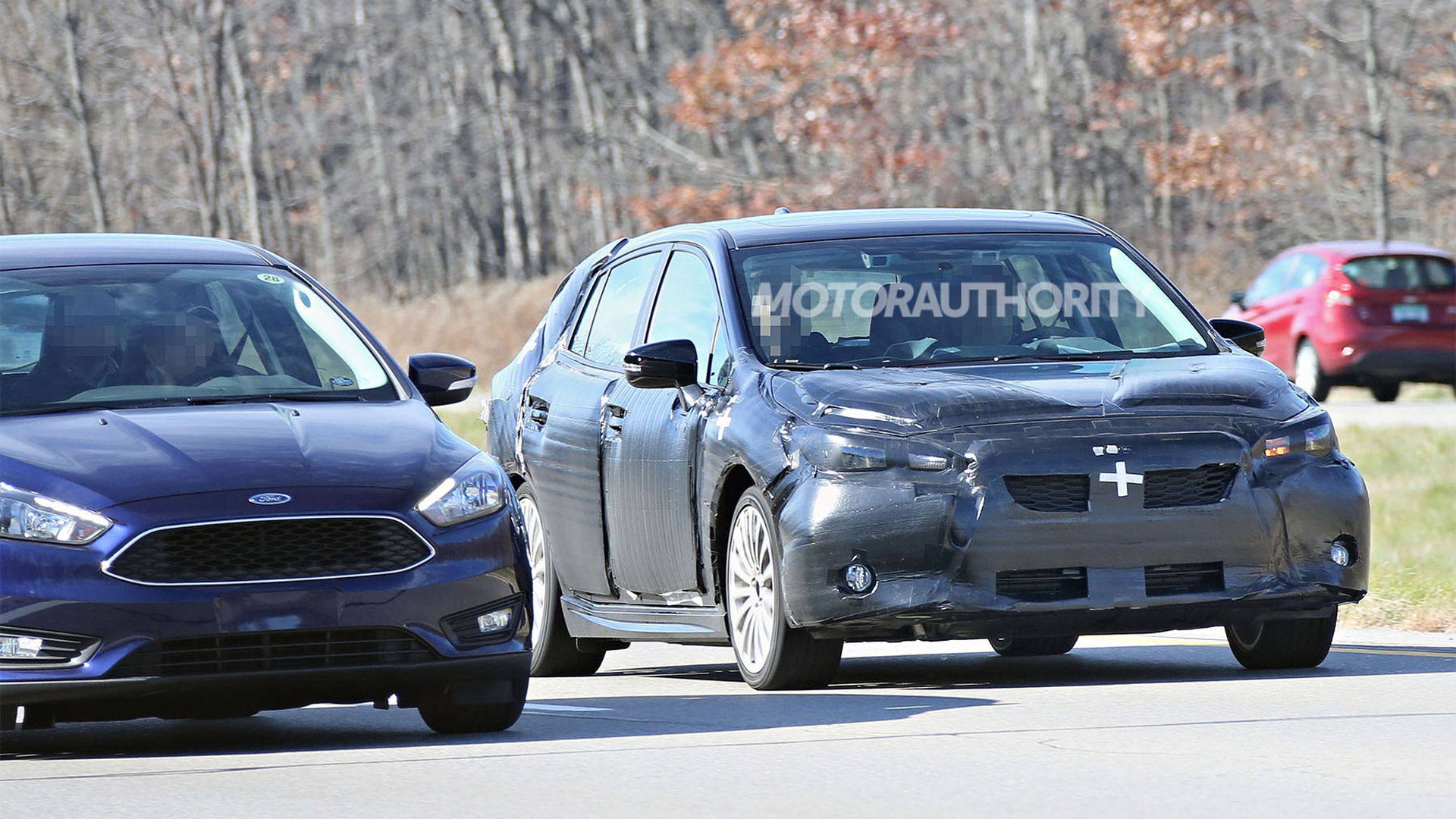 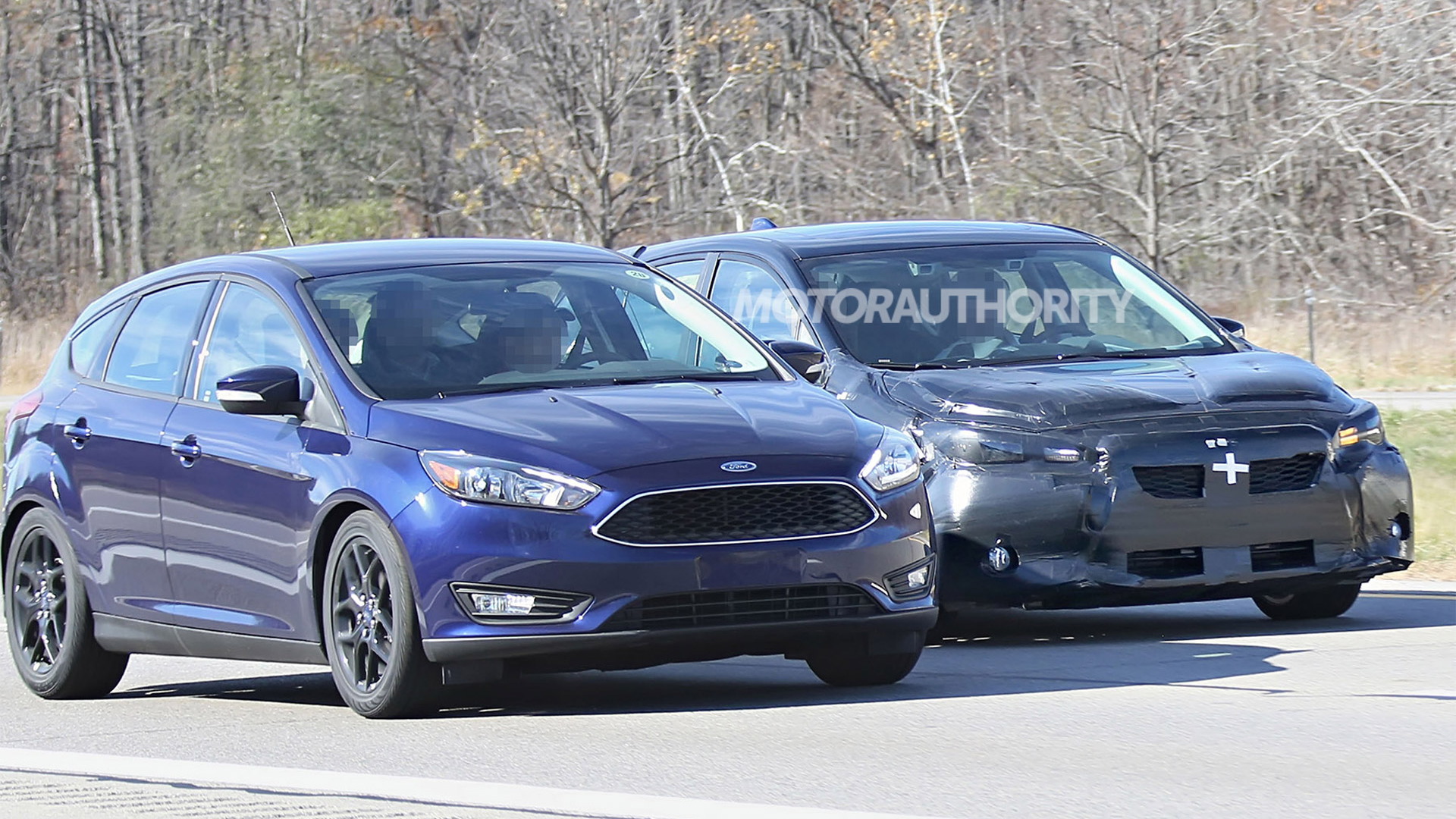 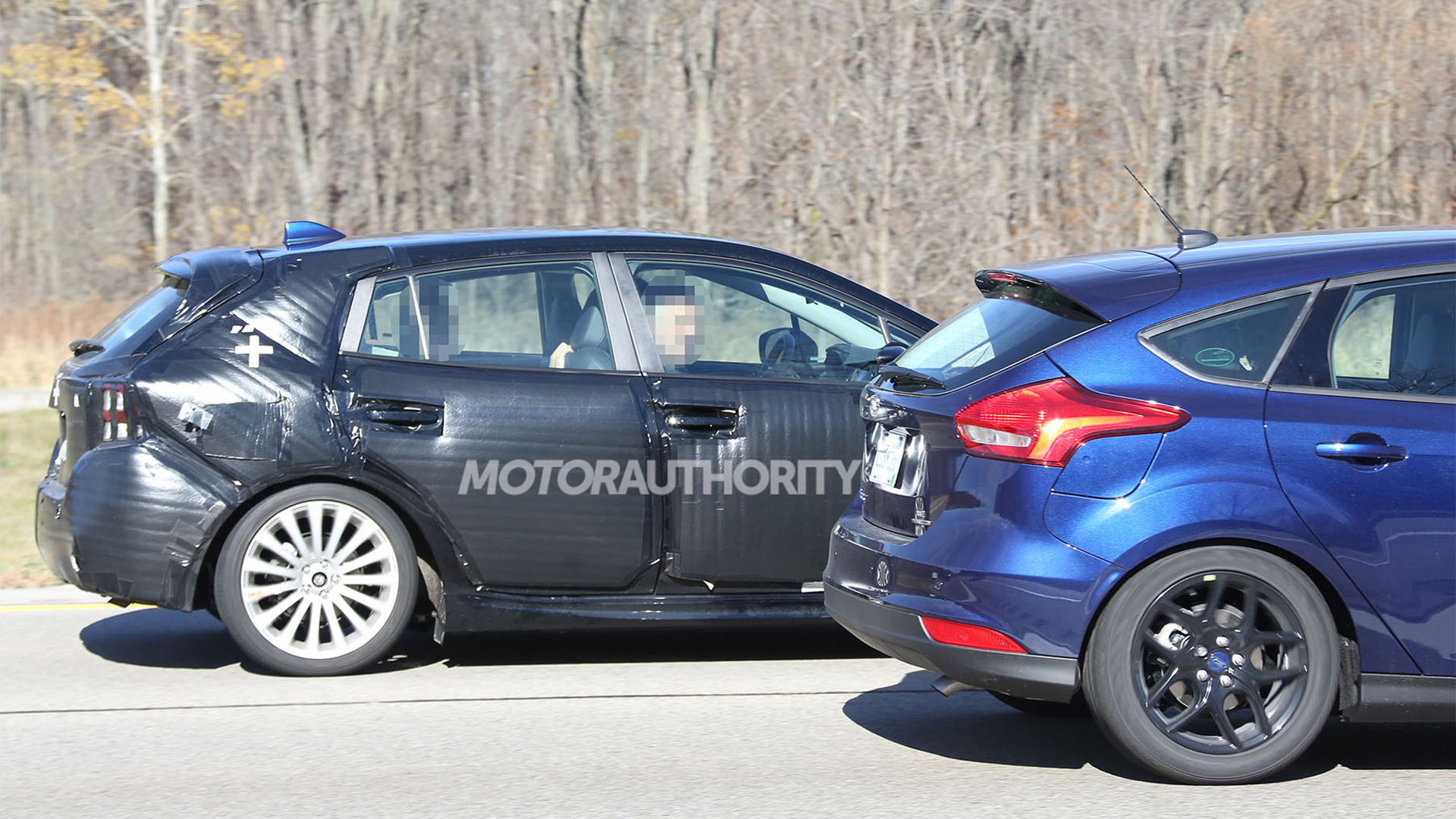 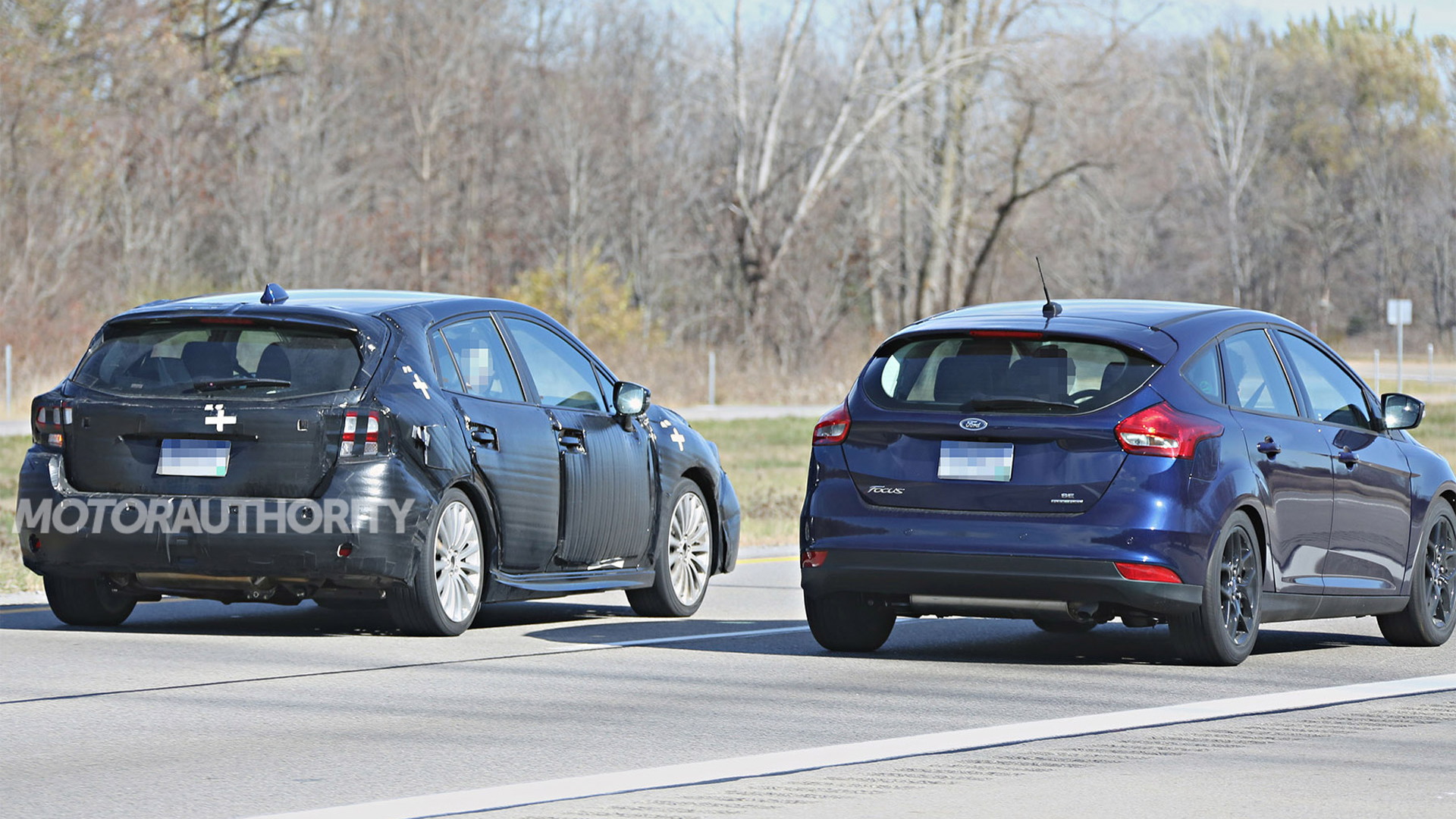 These are the first spy shots of the next-generation Subaru Impreza. The current Impreza was introduced for the 2012 model year, and given the fact that Subaru tends to redesign its models every five years or so we should see the new generation of the popular compact arrive as a 2017 model.

The spy shots show prototypes for both the sedan and hatch, suggesting that Subaru will once again introduce both bodystyles simultaneously. Unfortunately, the high-performance WRX and WRX STI models aren’t expected until a year or two into the new Impreza’s life cycle.

The prototypes are heavily camouflaged but we don’t have to guess at the styling hidden underneath. Subaru rolled out a concept at the 2015 Tokyo Motor Show that previewed the look of the 2017 Impreza models. Called the Impreza 5-Door, the concept sported a sleek, aggressive look with large wheels and LED accents.

Underpinning the vehicles is a new modular platform dubbed the Subaru Global Platform. This platform will be used for virtually all next-generation Subarus except the replacement for the BRZ sports car, which will likely once again share a platform with a Toyota model. The platform will either make its debut in the new Impreza or a seven-seat crossover Subaru also has in the works.

Powertrains will include four-cylinder gasoline units with direct fuel injection, cylinder deactivation and Subaru’s signature ‘boxer’ design. A plug-in hybrid is also expected and in some markets we may even see a diesel option offered.

The 2017 Subaru Impreza sedan and hatch should make their debut sometime in 2016.