The new year has shown that the Consumer Electronics Show is now among the premier auto shows when it comes to auto industry relevance. This shouldn’t come as much of surprise given the convergence of the auto and tech industries, especially as cars continue to become more connected and driving more automated. Here’s what made the biggest buzz at this week's 2016 CES.

Volkswagen rolled out the Budd-e concept. The new name mimics the Bulli name which in Germany refers to the original Type 2 van, sold here as the Microbus. This makes sense as the concept is thought to actually preview a new Bus coming around 2019. This new one will be an electric car with a range well over 300 miles. 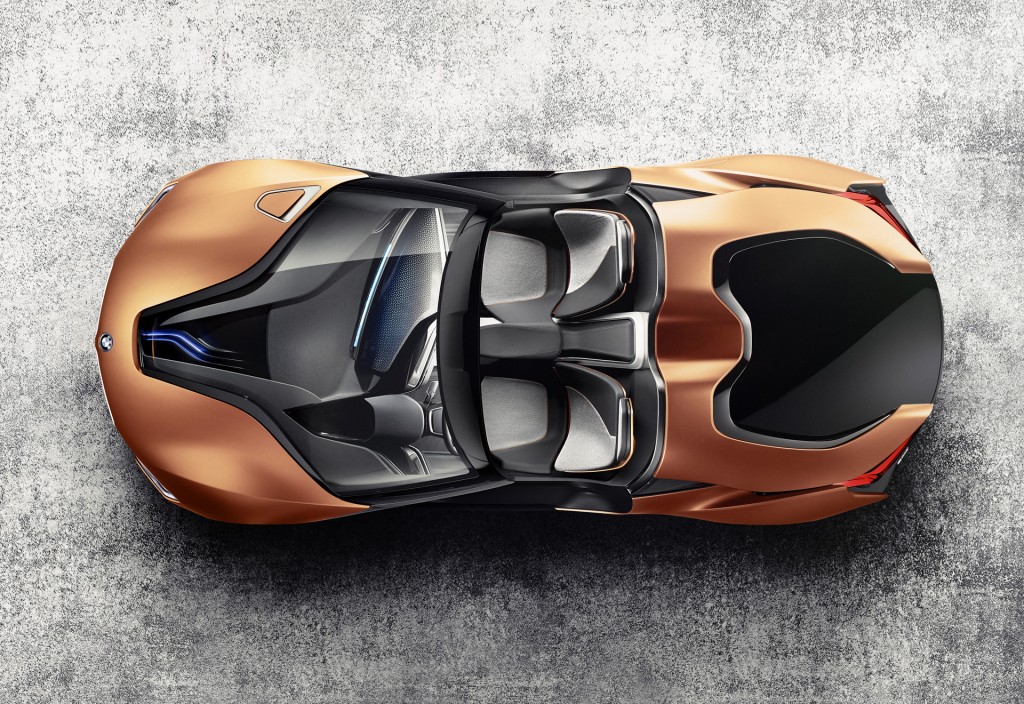 BMW’s i8-based concept at CES was built to preview the automaker’s next-generation infotainment system. The highlight was an advanced gesture control interface called AirTouch. Interestingly, the concept, officially known as the BMW i Future Interaction, was in the form of an i8 Spyder. Unfortunately, we’ve been seeing conflicting reports about a production version. BMW bosses say they want to build such a car but won’t commit to it. 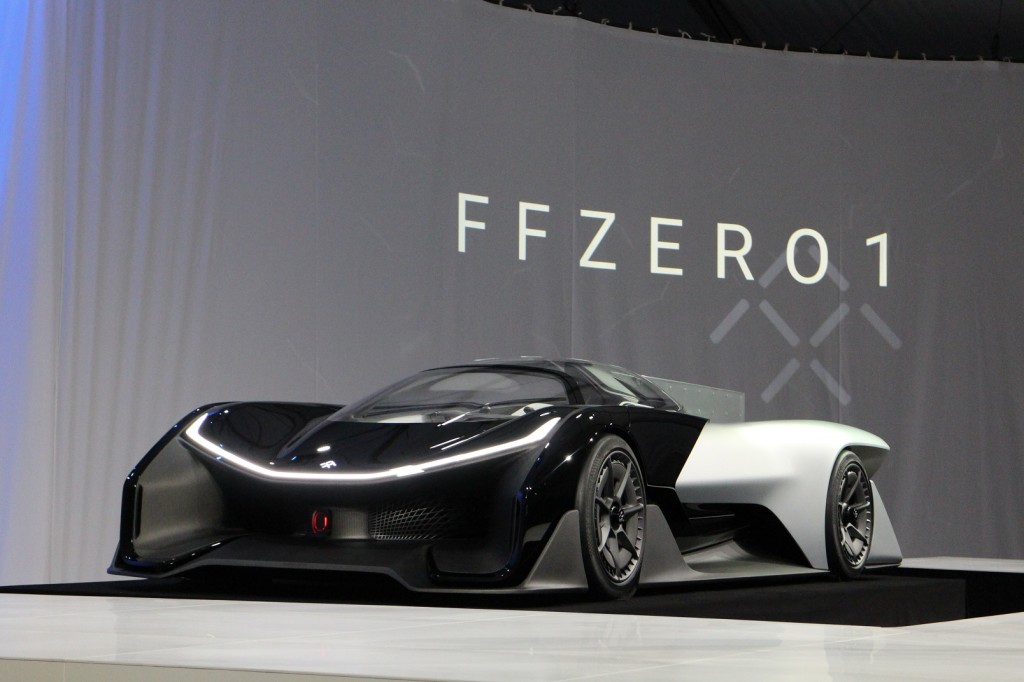 It was impossible to not notice Faraday Future at CES. The electric car startup unveiled a concept car boasting a 1,000-horsepower output, but while the wild concept may be a little over the top, its technology, such as the Variable Architecture Platform, hints at what’s to come for Faraday’s future road cars. 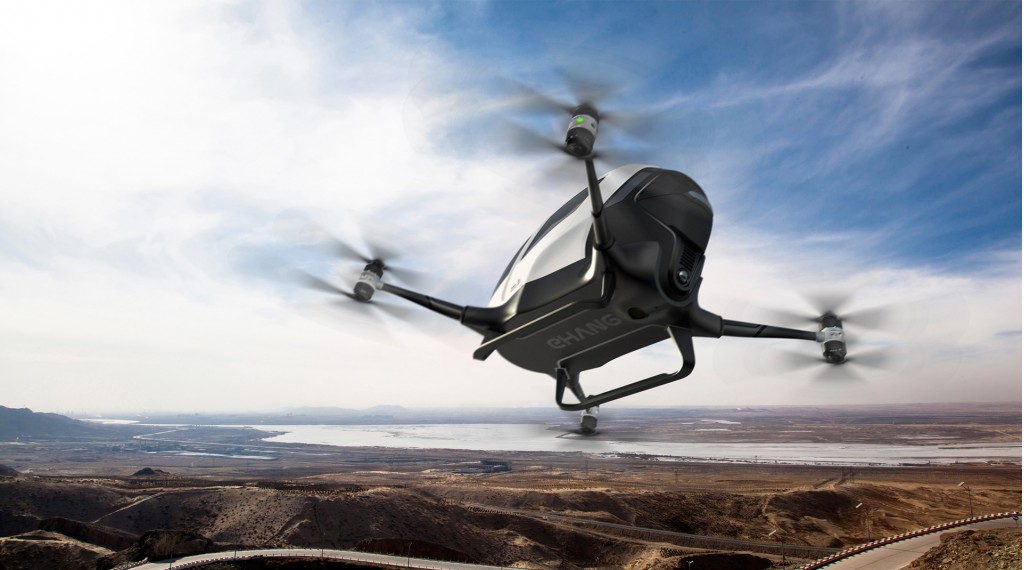 The Ehang 184 isn’t actually a car but it’s still a form of personal transport. It’s an autonomous drone capable of carrying a single passenger. The company says the eight electric motors powering the drone can carry it about 2.2 miles on a single charge at altitudes as high 1,640 feet. 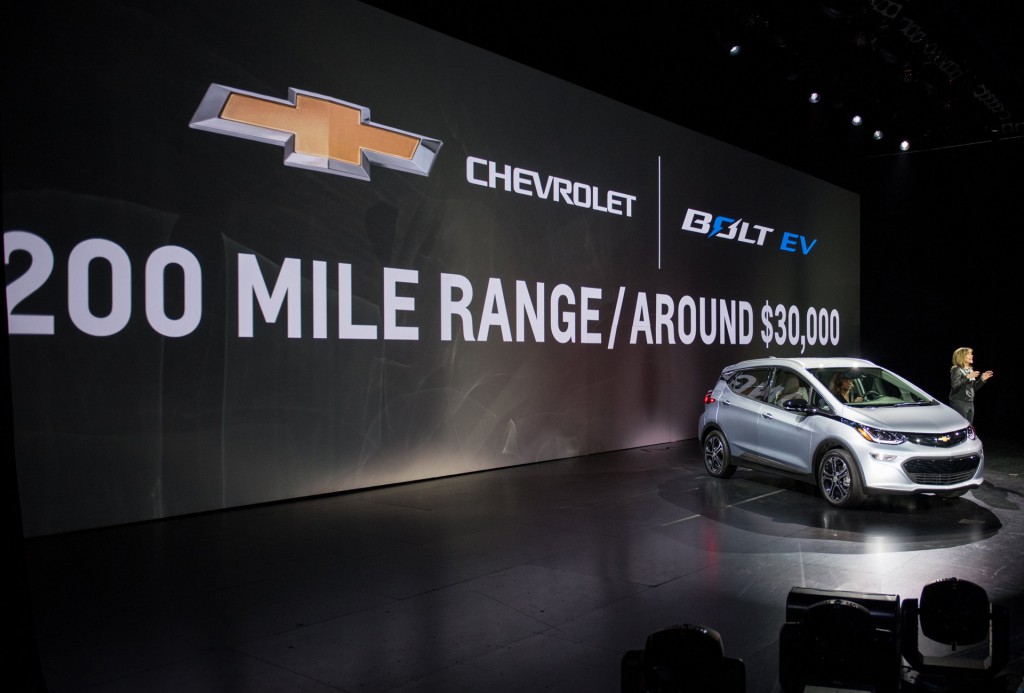 General Motors Company [NYSE:GM] used CES to actually unveil a new model. The car is the 2017 Chevrolet Bolt EV which goes on sale later this year priced from $37,500, before incentives. That may seem steep, especially if you aren’t eligible for any incentives, but remember that the Bolt EV has a range of more than 200 miles. 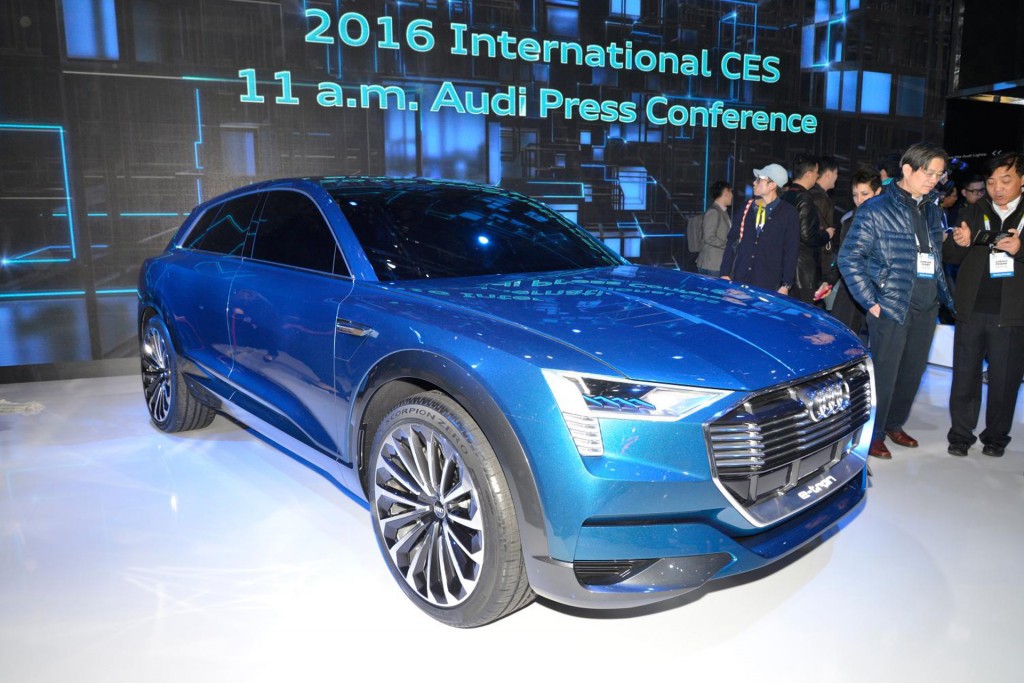 Another electric car making headlines was the Audi e-tron Quattro, which was updated for CES with some new tech. This one is a concept but it previews a new electric crossover from Audi due on the market in 2018. We hear that its range will be around 300 miles. 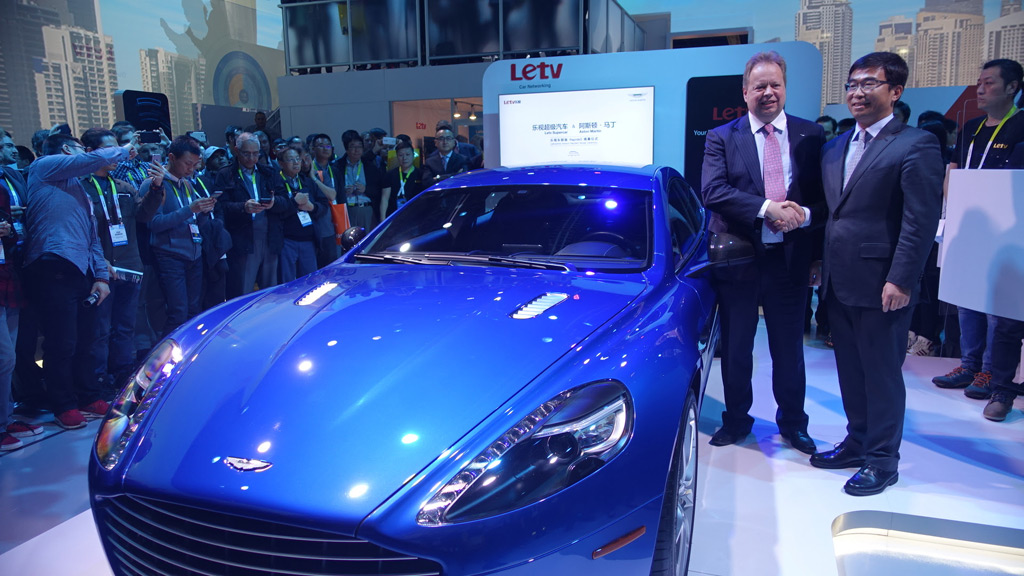 Aston Martin recently partnered with Chinese media giant Letv on connectivity technology for cars. This week we were given an early taste of what's to come from the partnership in the form of a Rapide S fitted with one of Letv’s “Internet of the Vehicle” systems, or IOV for short. Expect this next-generation infotainment system to debut in Aston Martin’s upcoming DB11. 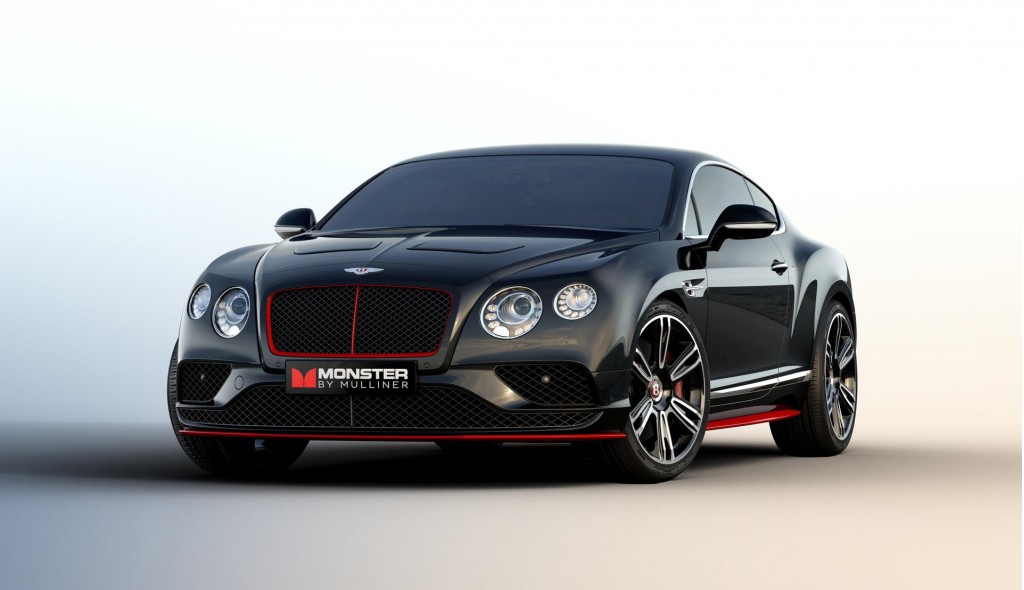 This sinister-looking Bentley Continental GT was one of the surprises of the show. It was developed together with American audio firm Monster, whose CEO and founder Noel Lee personally developed the audio system fitted to the car. The setup has a total of 16 speakers and a massive 3,400 watts of juice. 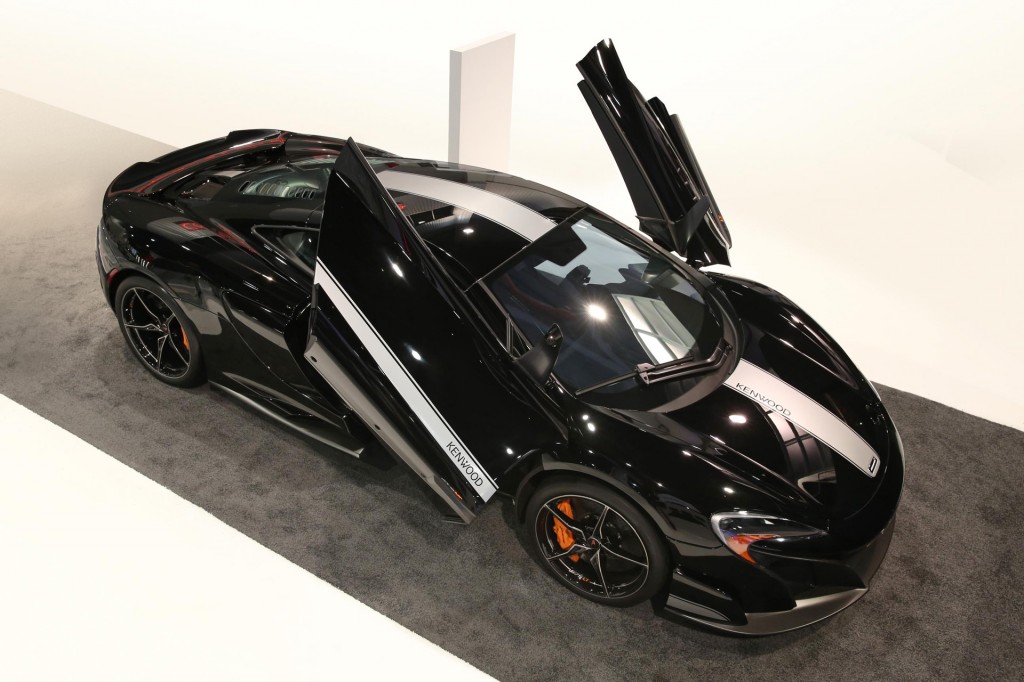 JVC Kenwood, a sponsor of the McLaren Formula One team, displayed its new CarOptronics system in one of McLaren’s road cars, in this case the limited edition 675LT. CarOptronics is a camera-based system that replaces conventional mirrors and also includes a jet fighter-inspired head-up display. 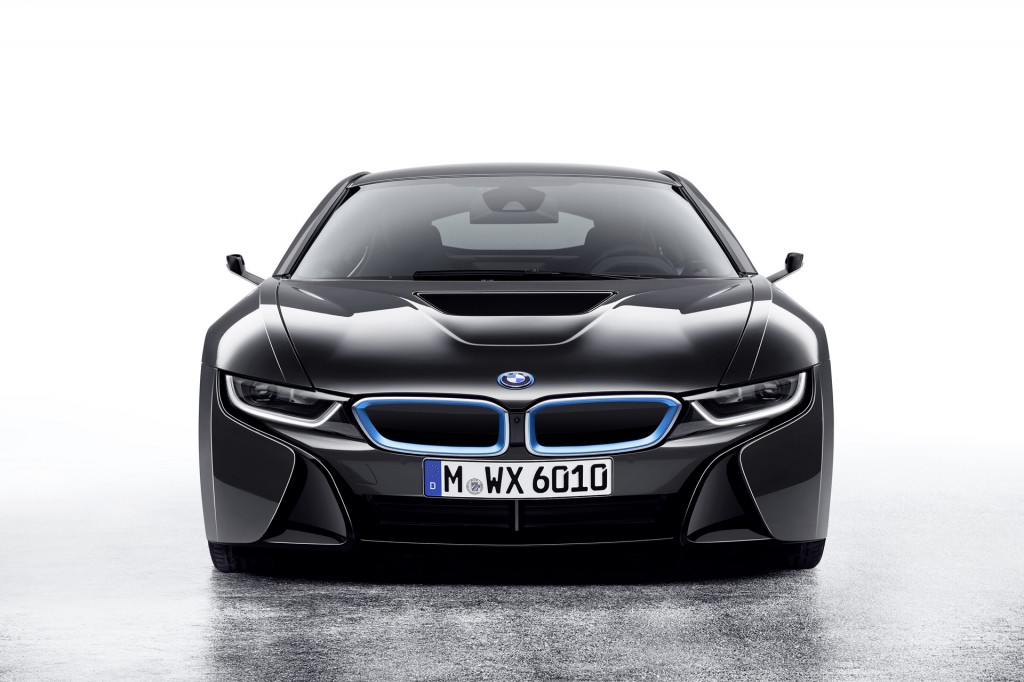 BMW had something similar to the CarOptronics system on show at CES. The German automaker rolled out a second i8-based concept fitted with a system called Mirrorless. This does away with the standard rear-view and side mirrors, replacing them instead by three cameras.

There's much more CES coverage over at our dedicated hub.