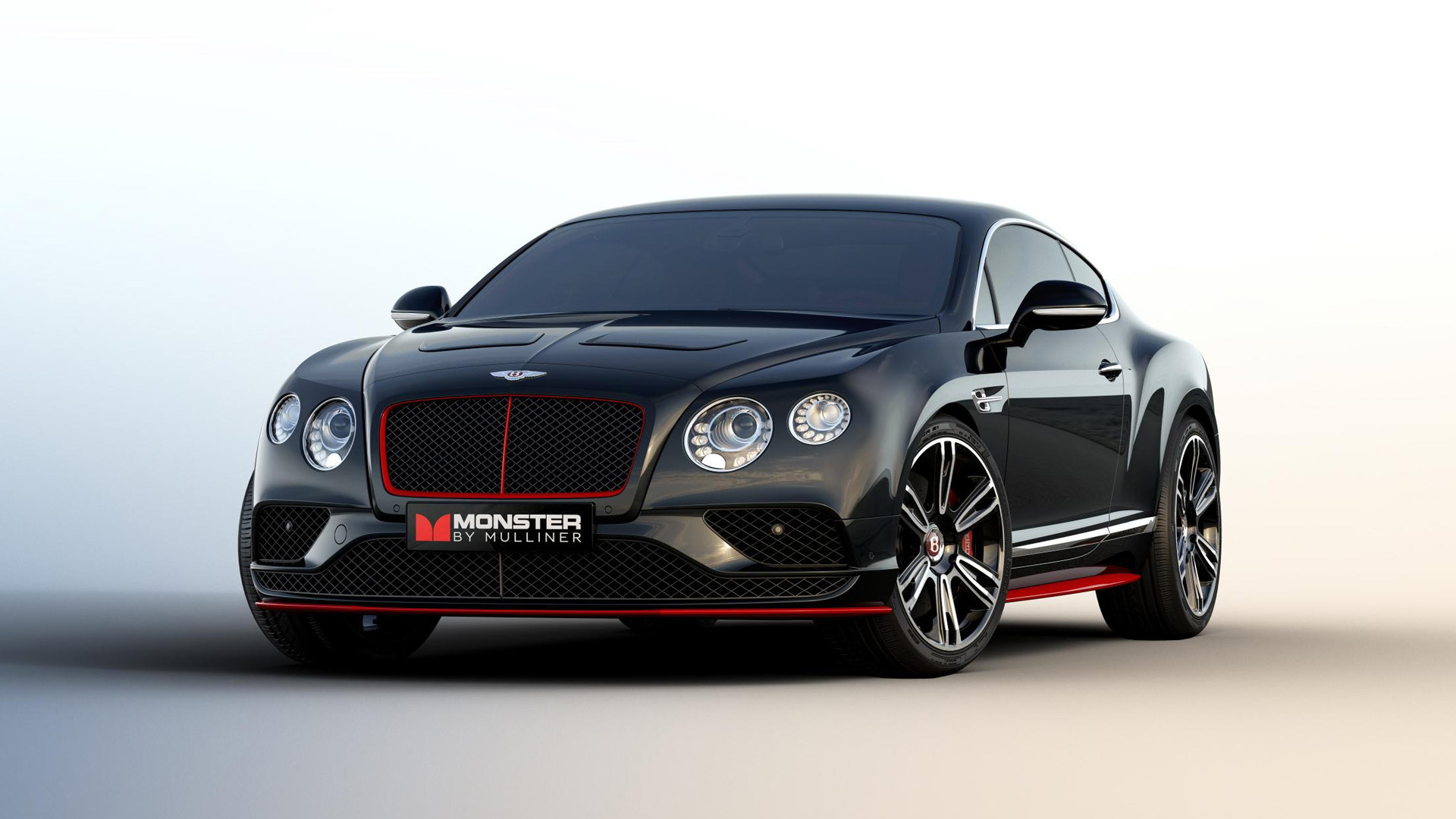 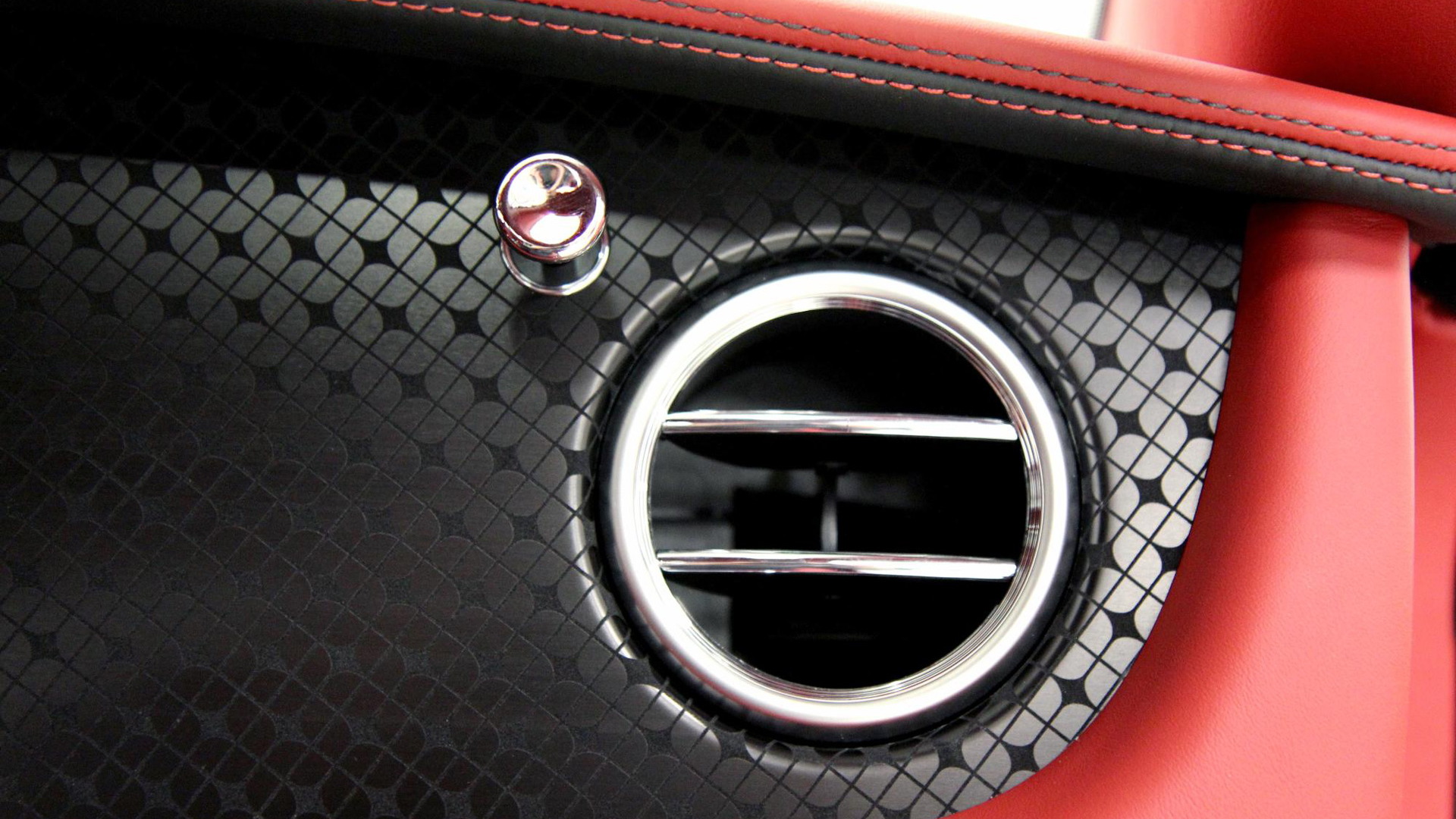 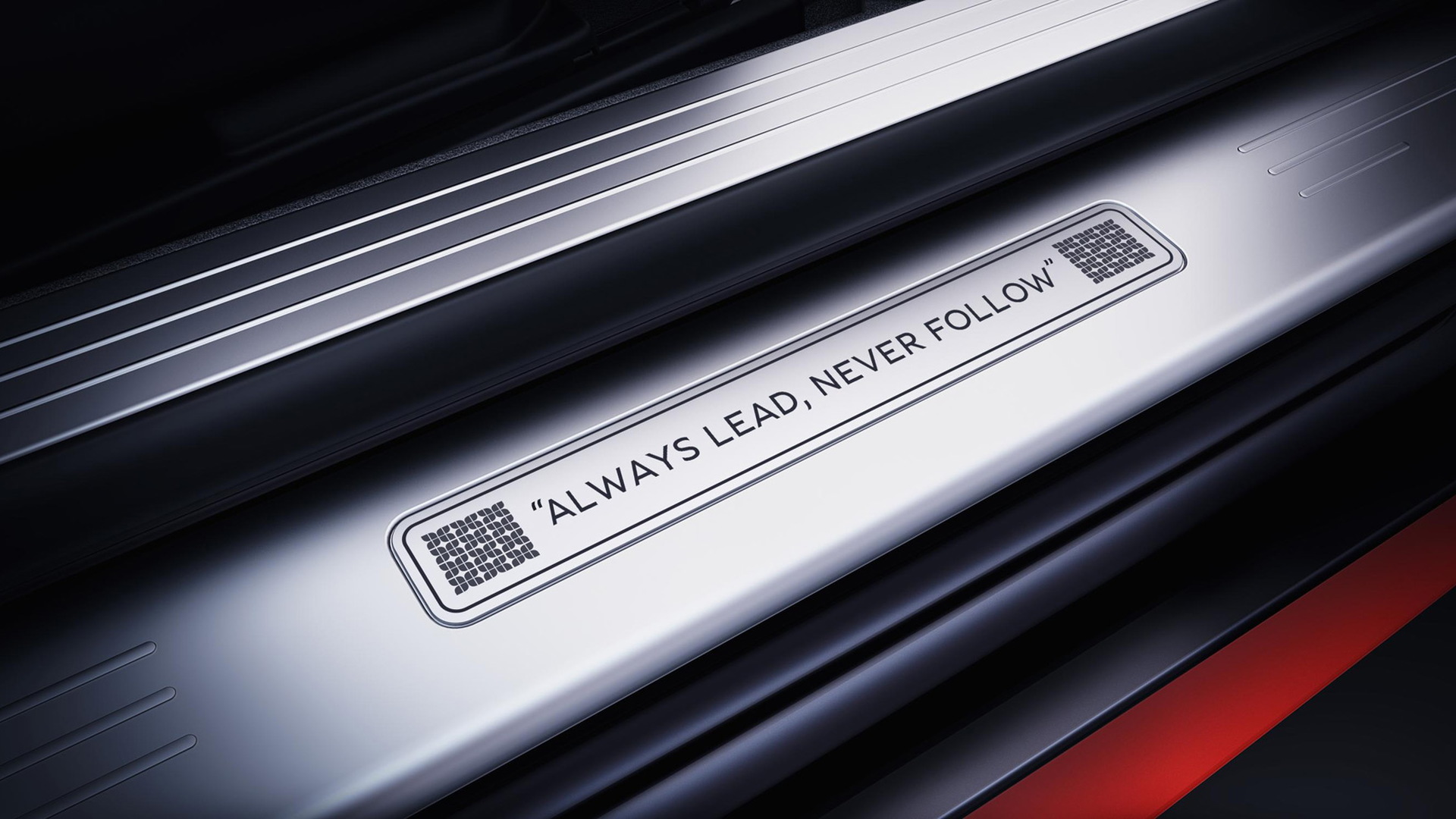 Bentley has teamed up with America’s Monster, a firm specializing in high-performance audio, to create this one-off Continental GT V8 S known as the Monster by Mulliner. Mulliner, of course, is the name of Bentley’s personalization department.

The car was rolled out this week at the Consumer Electronics Show and is designed to appeal to young professionals and movers and shakers in the sports and music industries.

The highlight is a custom sound system not available in any other car in the world. A total of 16 speakers, personally tuned by Monster boss Noel Lee, deliver 3,400 watts of audio performance.

But the connection between the two firms doesn’t end at the audio system. The red and black color scheme is borrowed from Monster’s logo, and when you open up the doors you are greeted with Monster’s motto on the treadplates: “Always Lead, Never Follow”.

CHECK OUT: McLaren 675LT With JVC Kenwood's CarOptronics Rolled Out At CES

In the cabin, there are special seats developed by Mulliner as well as a compartment designed exclusively Monster’s newest 24-karat gold wireless headphones—keeping it ready for mobile use anytime one is away from the car.

In case you are wondering how a deal was struck between two firms as diverse as Bentley and Monster, it’s all thanks to the Pebble Beach Concours d’Elegance. Head of the Mulliner division Geoff Dowding happened to meet Lee at last year’s event where the two exchanged details and later came up with the idea for the car.