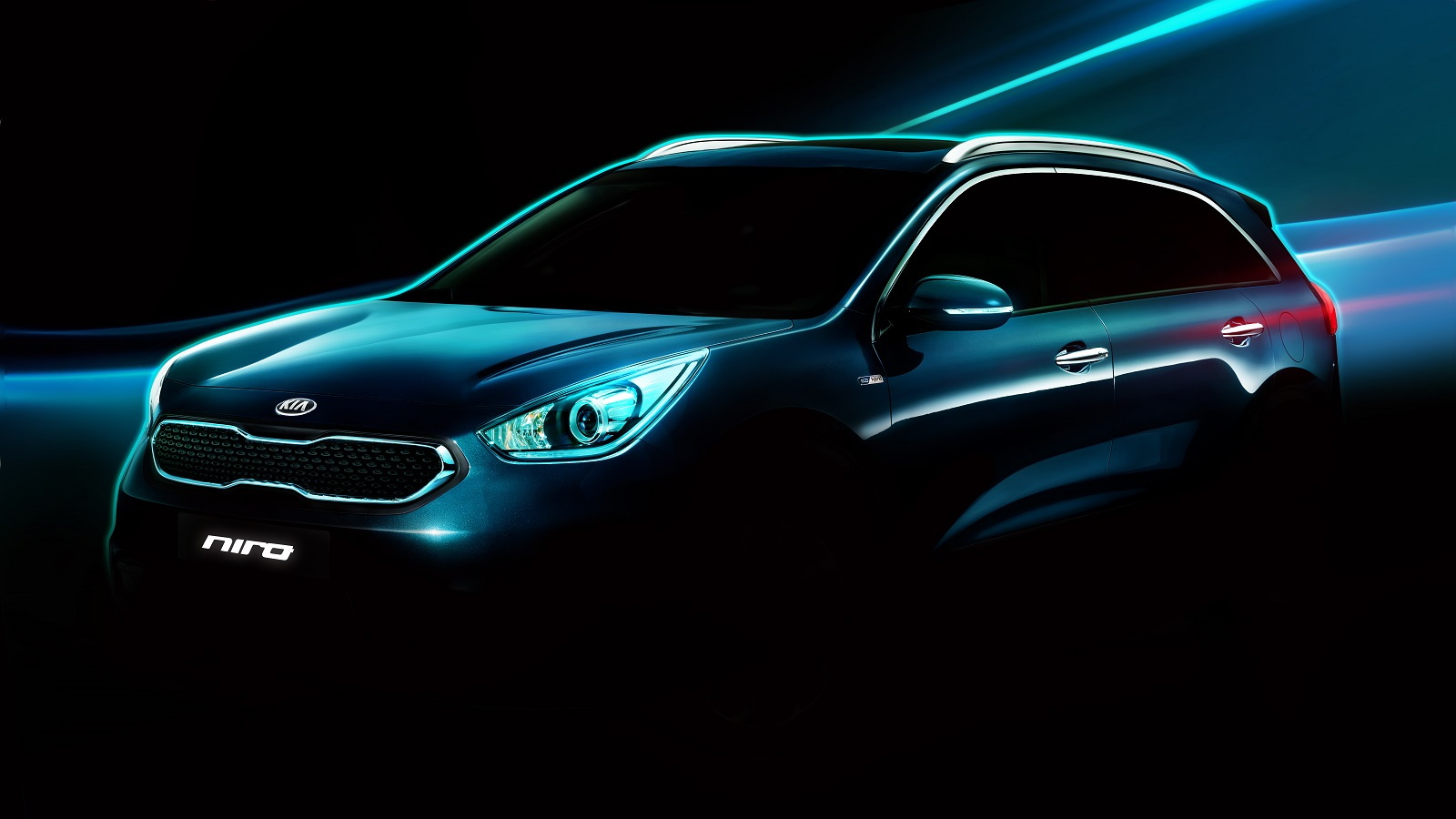 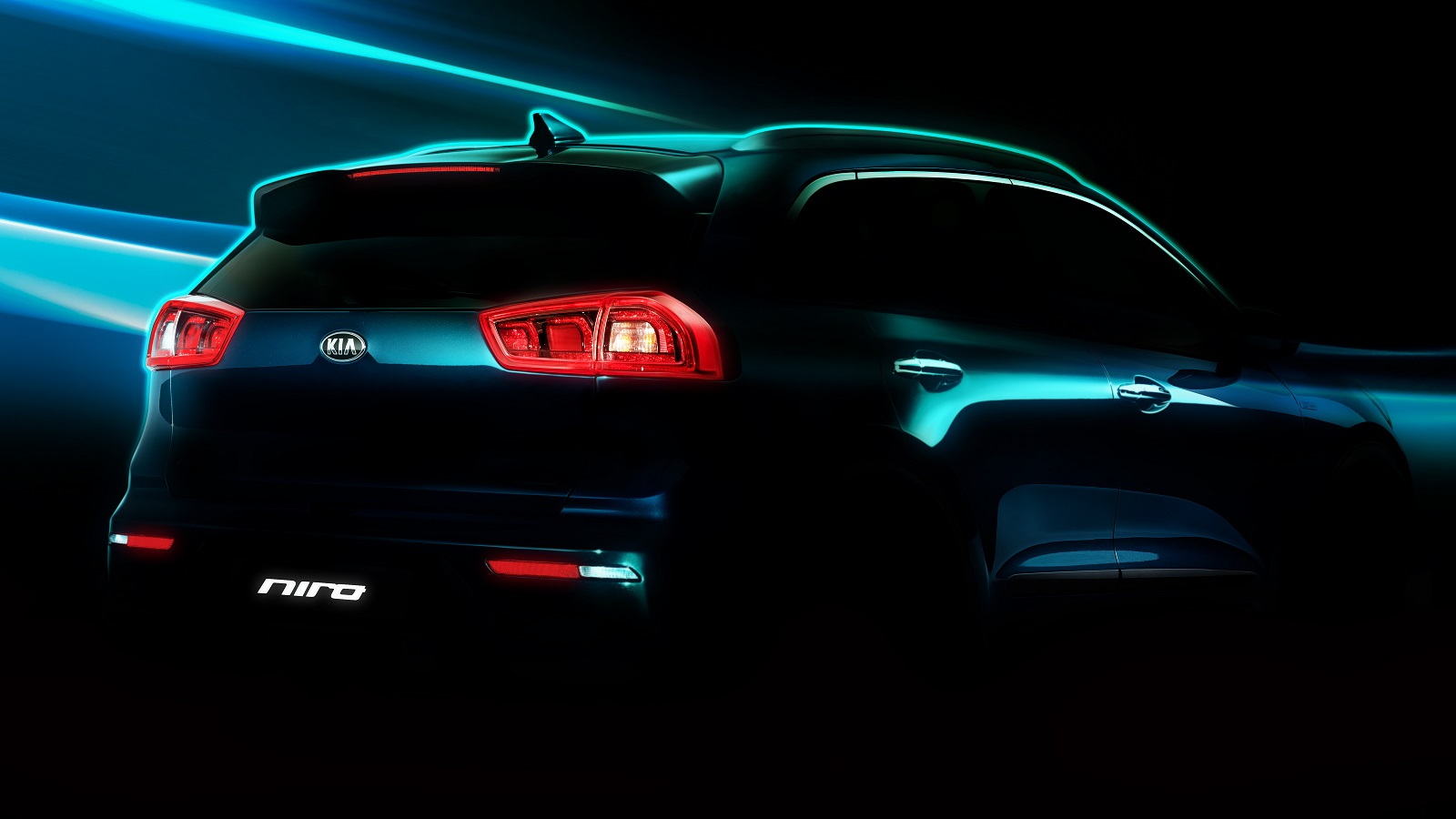 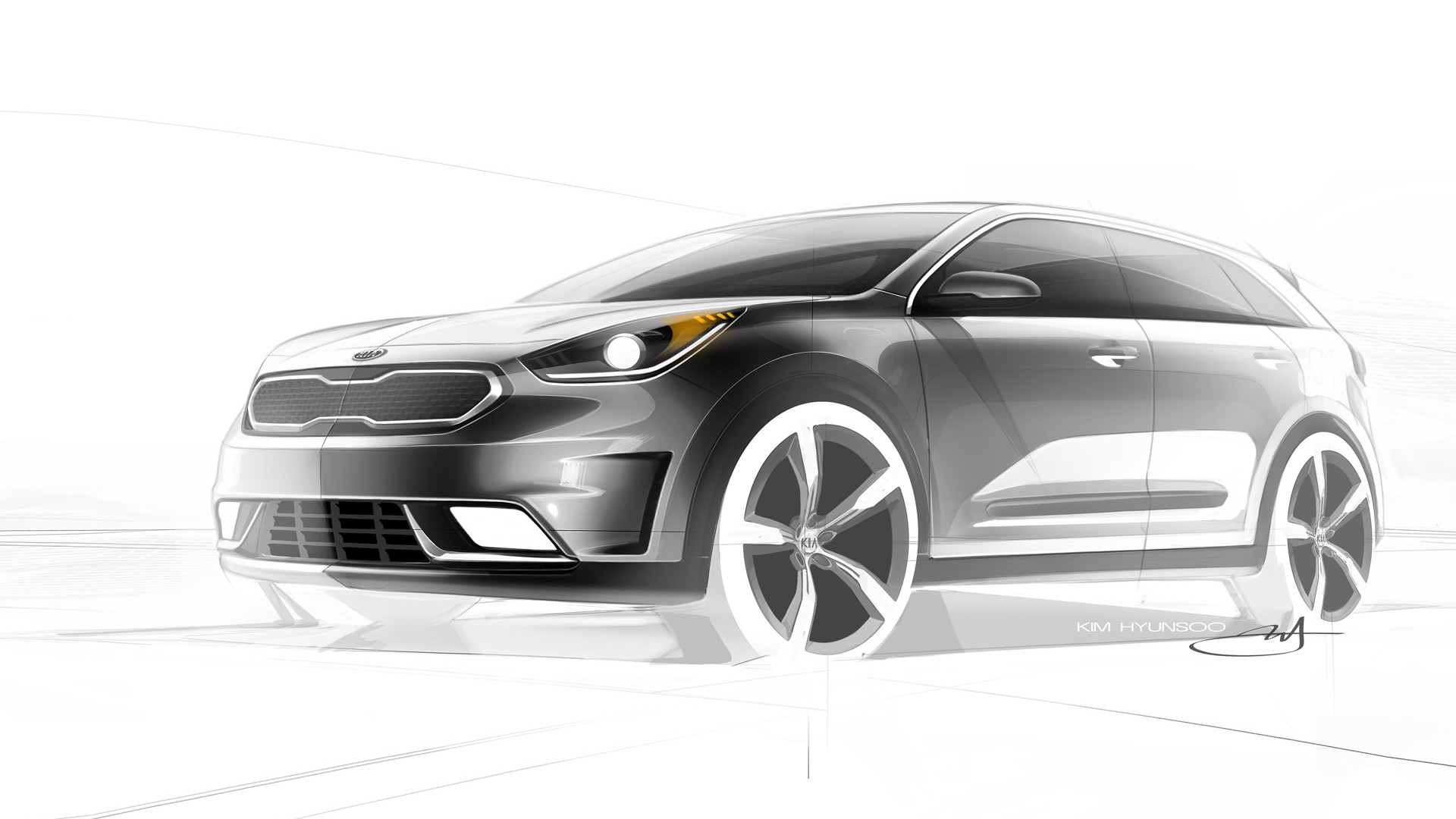 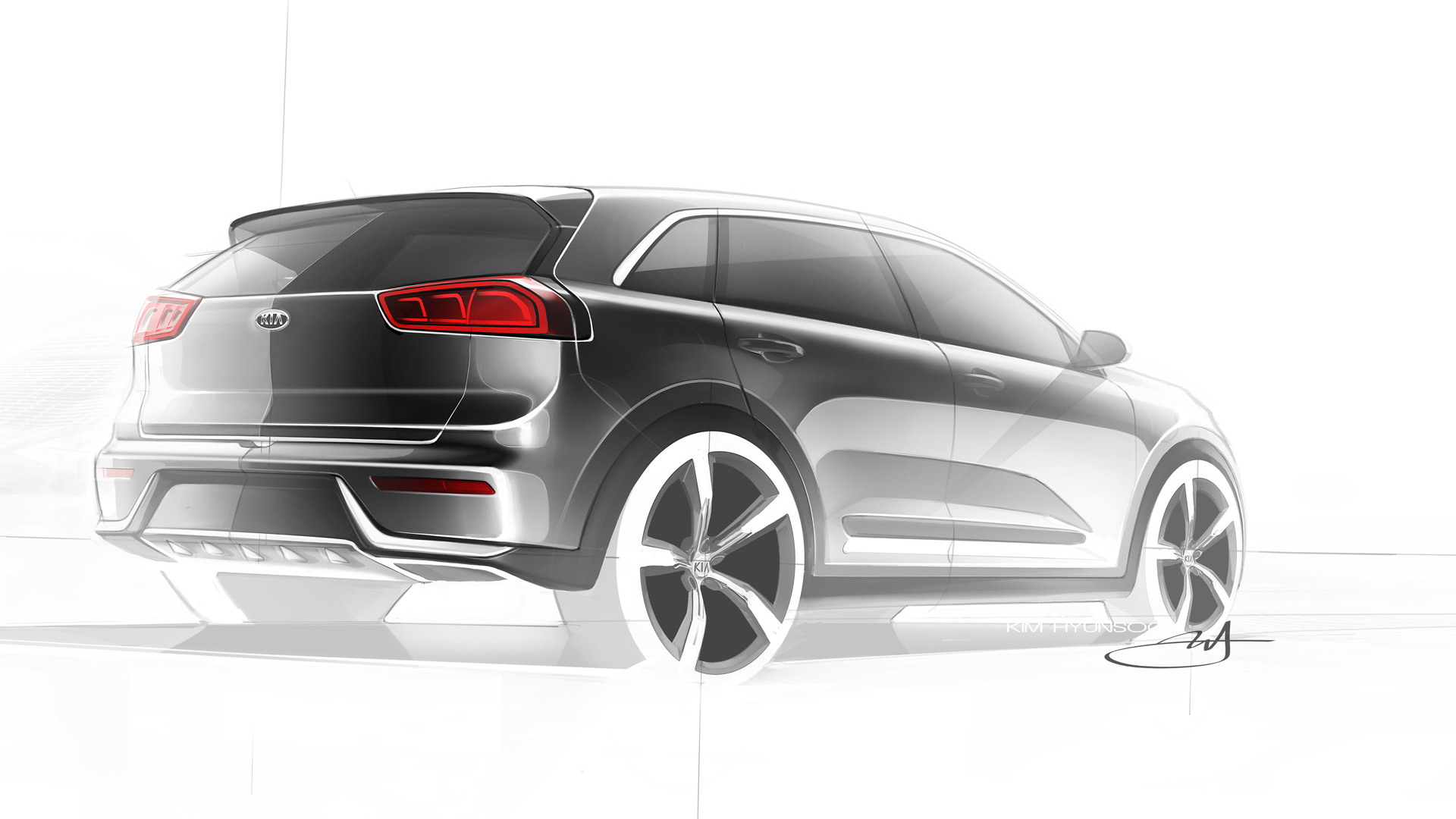 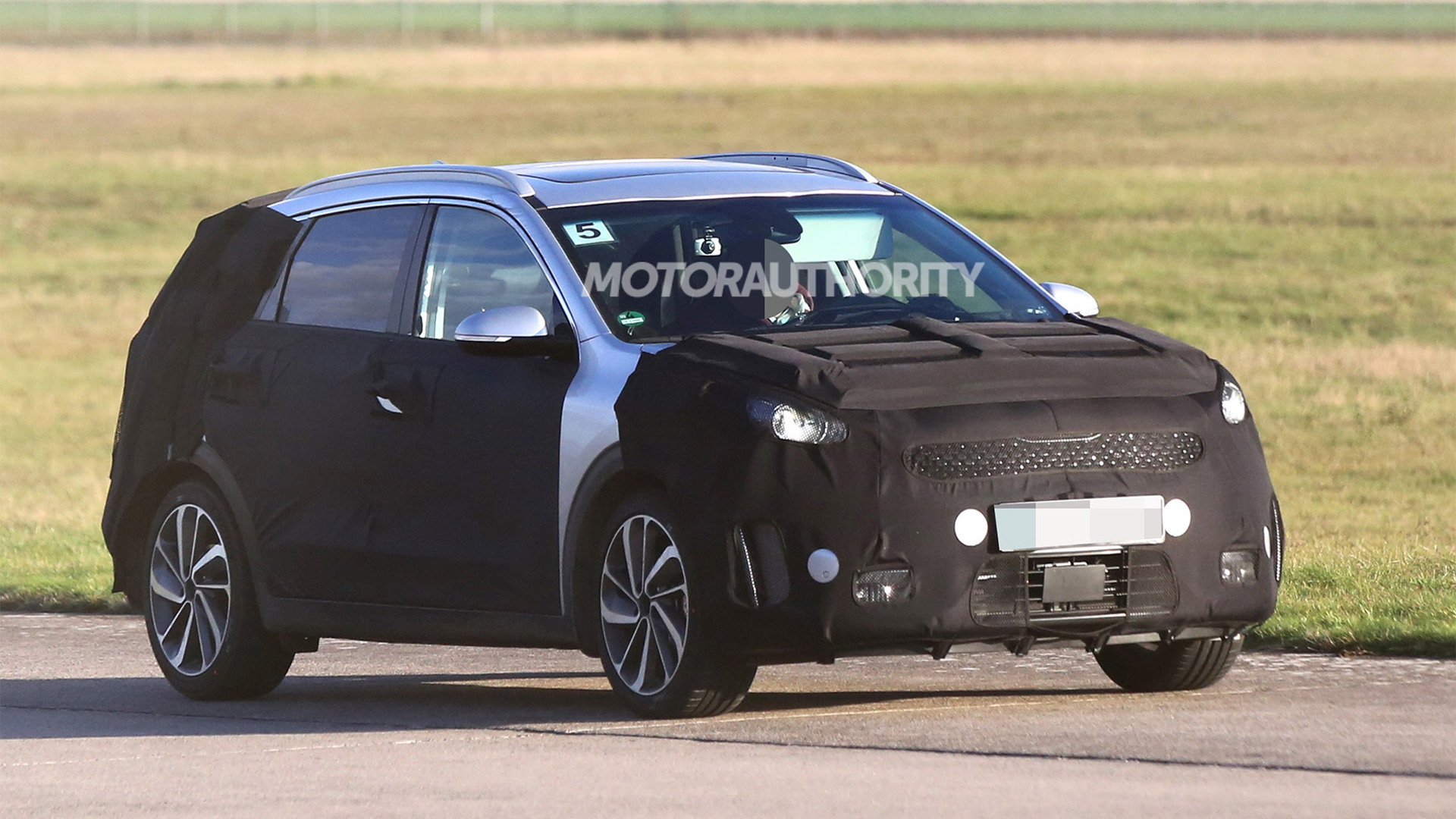 Kia’s new dedicated hybrid that we recently spied testing in Europe has been confirmed for a debut at next month’s 2016 Chicago Auto Show. The vehicle will be called a Niro and today Kia dropped a few teaser shots.

The Korean automaker is calling the Niro a “hybrid utility vehicle” though judging from our spy shots the vehicle is more of a tallish hatch about the size of a Volkswagen Golf. As for the design, it appears the Niro sports a sleek, aerodynamic body, as well as Kia’s signature “tiger nose” grille up front. At the rear are high-mounted LED tail lights.

Beneath the sheet metal is a dedicated hybrid platform that Kia says will make the Niro not only fuel efficient but also rewarding to drive. It’s part of the Kia’s plan to make low-emission motoring fun. Unfortunately, no specs were released but we do know the hybrid system in the Niro will utilize a new downsized gasoline engine as its internal combustion component.

We'll have more details soon as the Chicago Auto Show gets underway February 11.