We’ve known since about June of 2015 that a Jeep Grand Cherokee equipped with the same supercharged 6.2-liter HEMI V-8 found in the Dodge Challenger and Charger SRT Hellcat duo was coming—and now Jeep has made it official.

When asked at this week’s Detroit Auto Show whether Jeep was able to drop the Hellcat engine into the Grand Cherokee, the brand’s CEO Mike Manley admitted yes and said such a vehicle was coming to the market before the end of 2017. You can see the exchange in this video from YouTube user Brian Makse.

Now, whether the vehicle will wear a “Trackhawk” badge instead of the familiar “SRT” labeling, as is rumored, is still up in the air, though we think it’s a likely move given Fiat Chrysler Automobiles’ [NYSE:FCAU] moves to make SRT a Dodge-exclusive division. 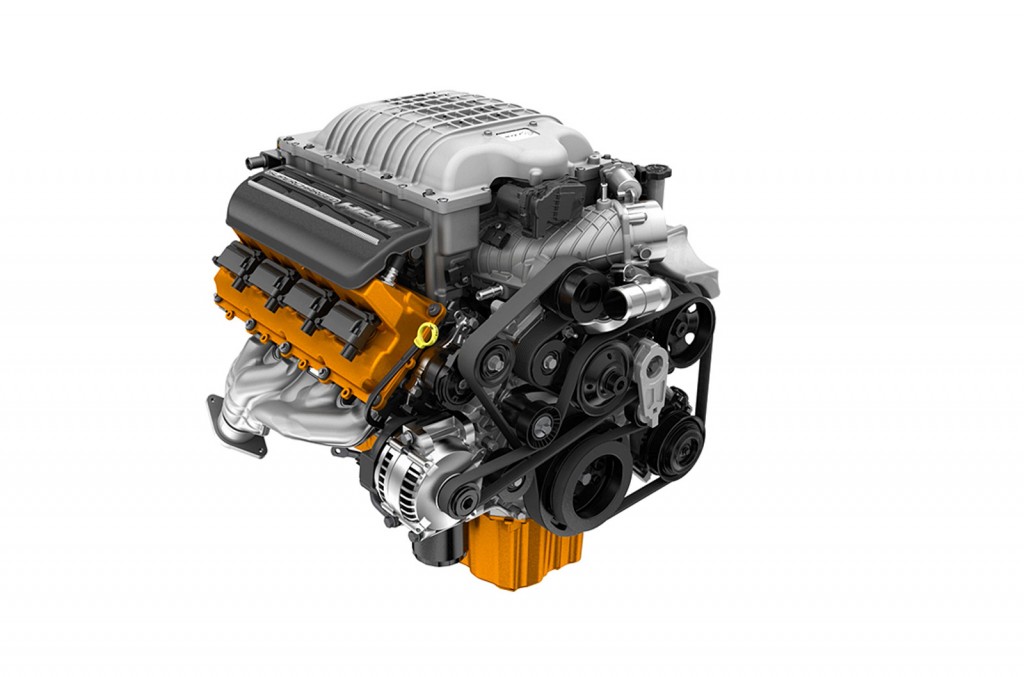 We’re also still in the dark on whether the Hellcat-equipped Grand Cherokee will feature the Hellcat engine’s full 707 horsepower and 650 pound-feet of torque, or come with a slightly detuned output to help preserve its all-wheel-drive system.

A market launch before the end of 2017 suggests the vehicle will arrive as a 2018 model. Unfortunately, we hear FCA plans to retire the Hellcat engine after the 2018 model year which would mean the super SUV may be offered for just one year.

Note, the regular Grand Cherokee is set to receive one final facelift, most likely for the 2017 model year. This is to help keep the vehicle looking fresh until a completely redesigned model is introduced for the 2019 model year... More details when we have it.