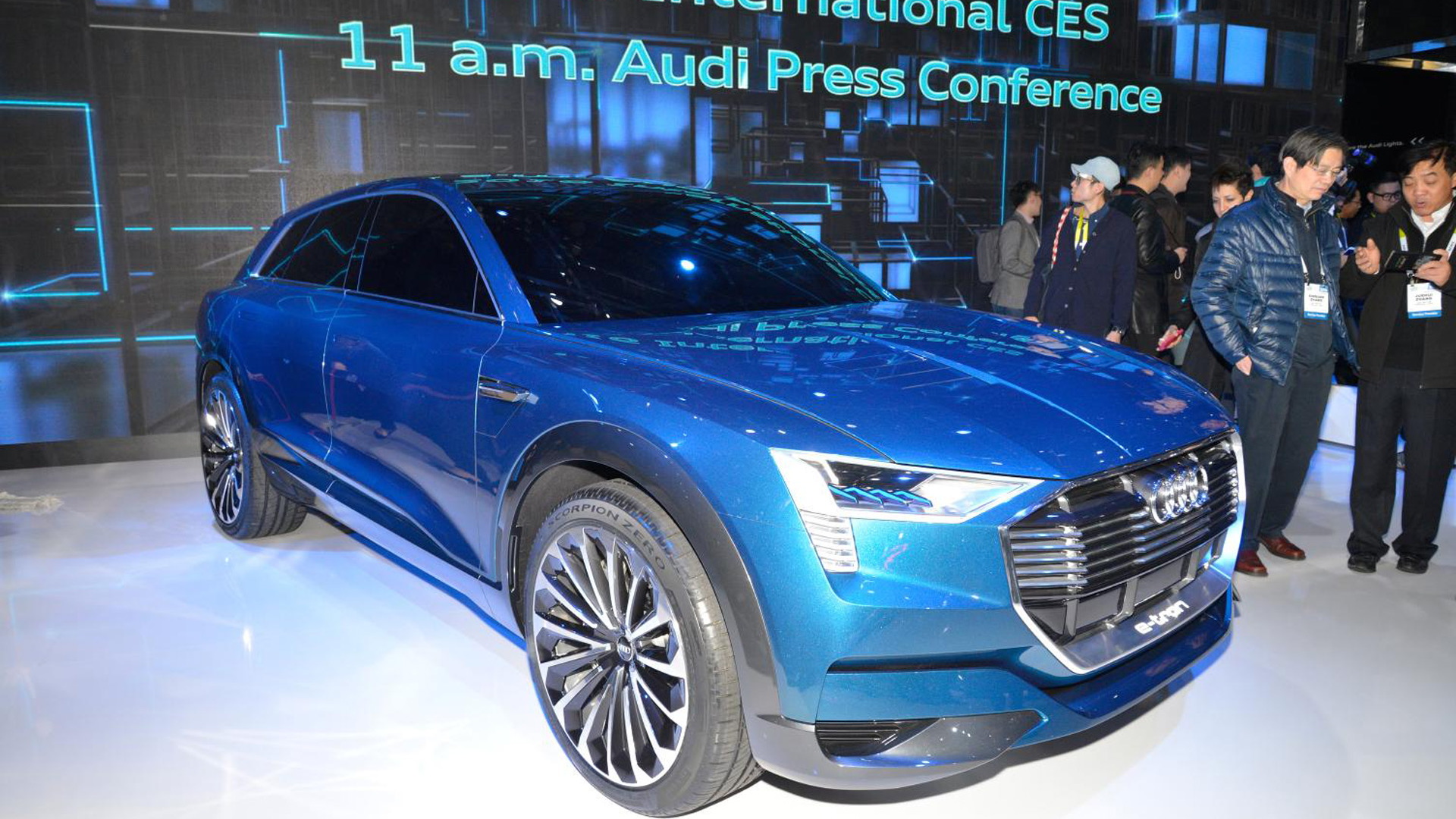 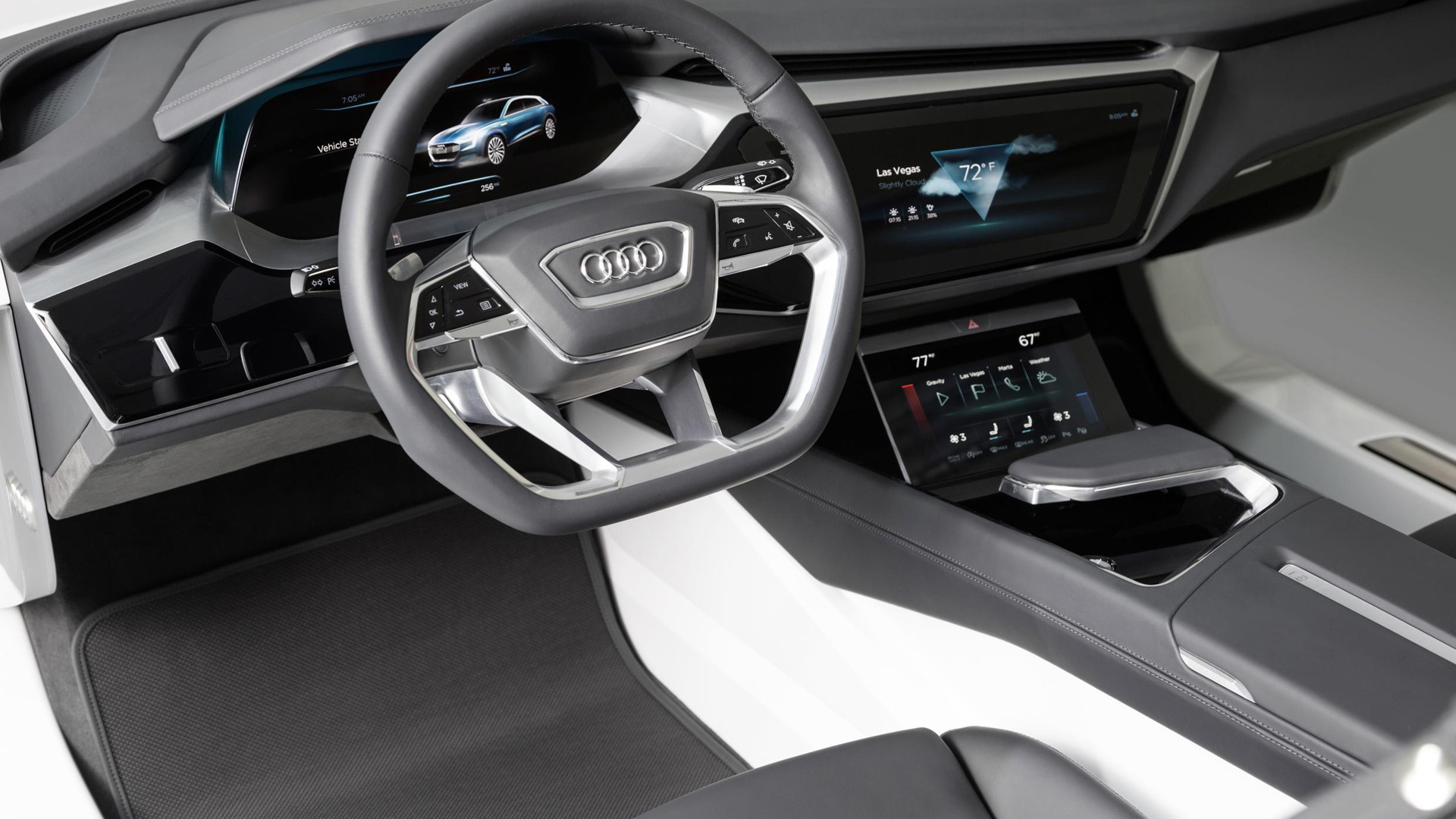 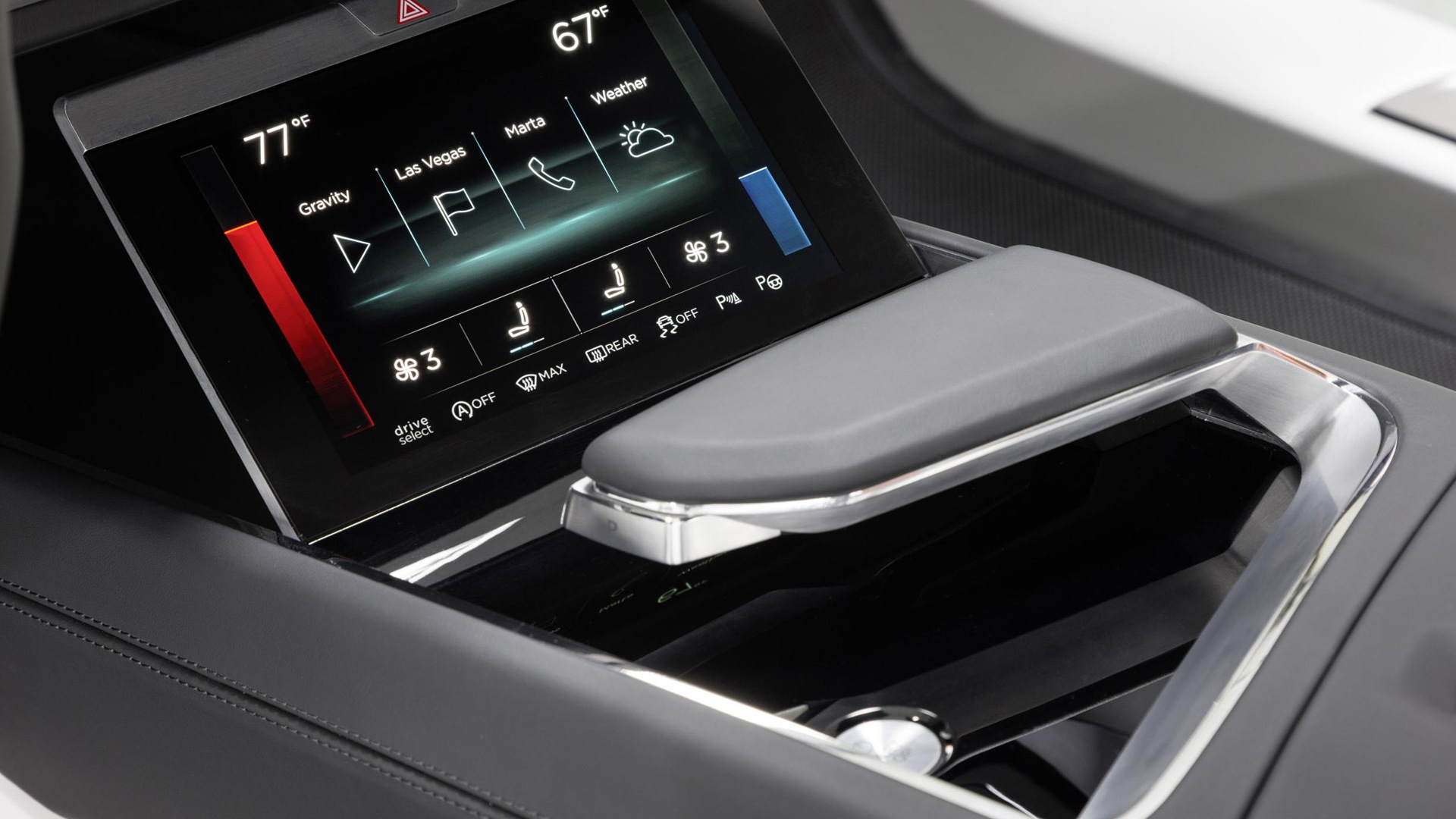 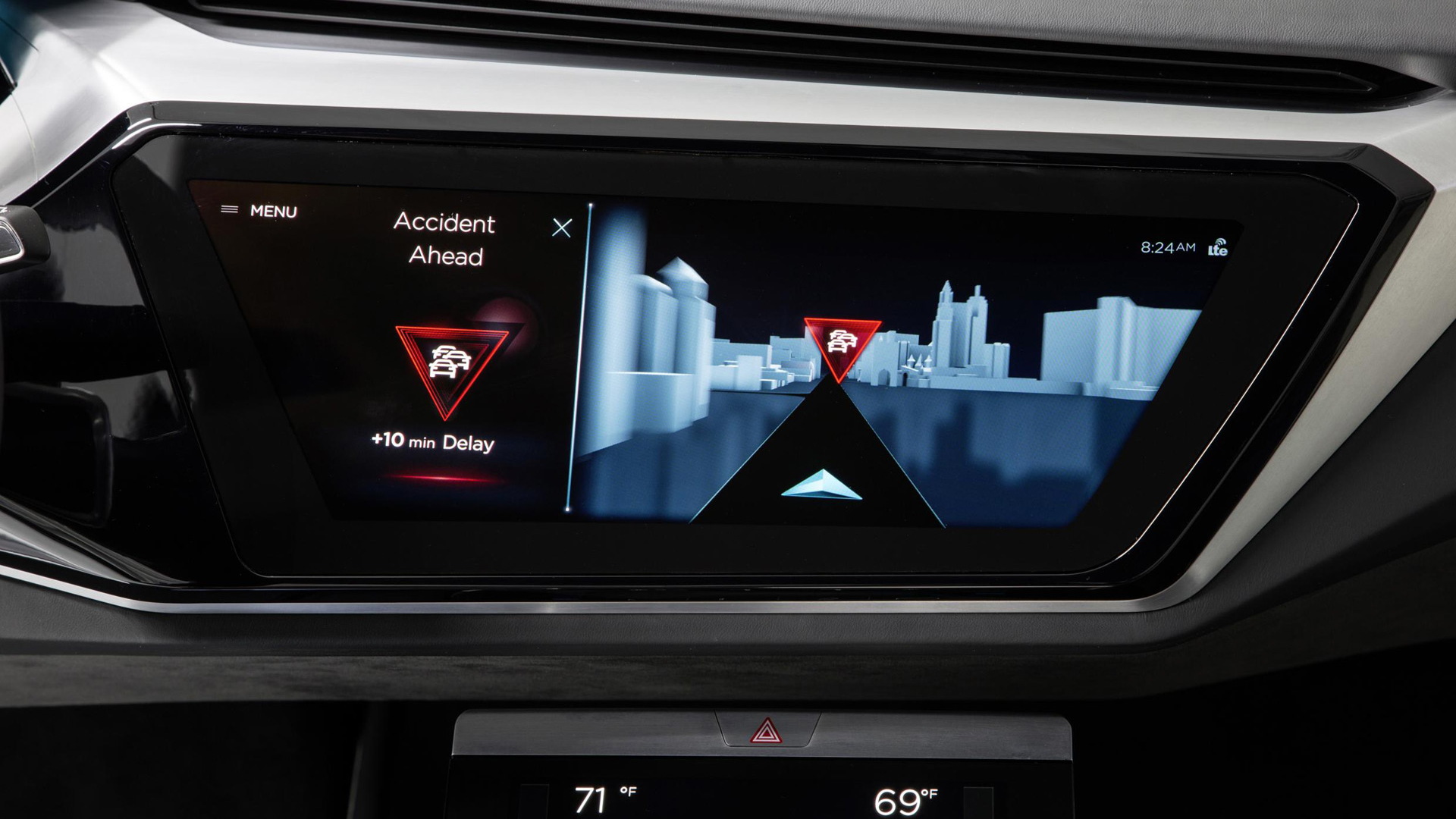 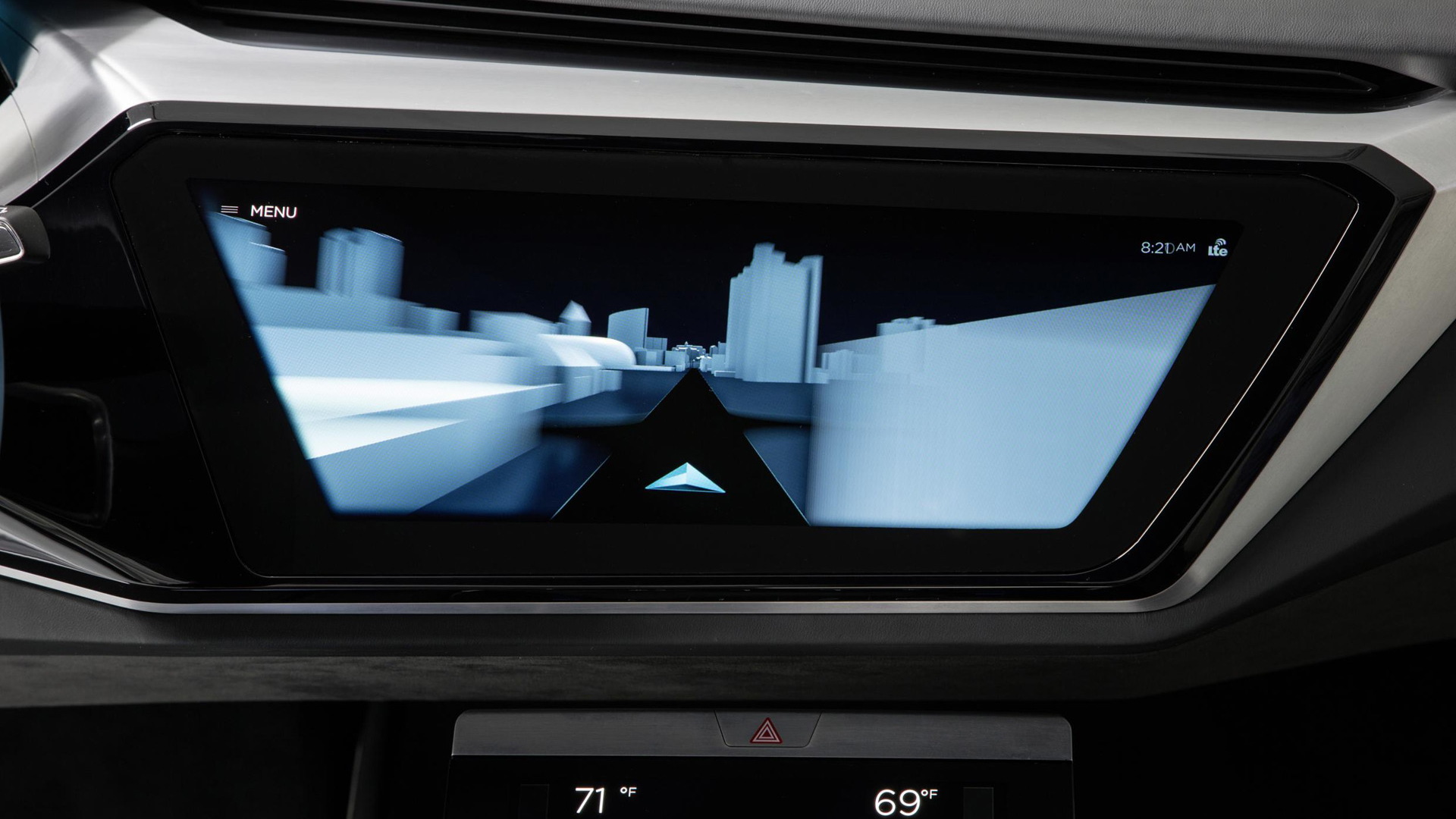 Audi’s e-tron Quattro concept that we first saw at the 2015 Frankfurt Auto Show previews a new crossover thought to be called a Q6. An electric version of the new crossover is in the works and confirmed for launch in 2018.

At this week’s Consumer Electronics Show, Audi rolled out an updated version of the concept fitted with new technologies coming soon to the brand’s cars. The new technologies are mostly in the in the areas of autonomous driving and infotainment.

Audi groups its autonomous technologies under the heading Piloted Driving. Initially, Piloted Driving will operate in highway situations, parking lots and traffic jams but it will eventually lead to a fully autonomous car, Audi tells us.

Piloted Driving is made possible thanks to numerous sensors located around the car. Based on signals from these sensors, a main control unit known as the zFAS creates a comprehensive picture of the surrounding environment and then instructs systems that control the steering, gear changes and brakes accordingly. Eventually, the system will also draw upon highly up-to-date cloud data from the HERE maps database, which is owned by Audi together with German rivals BMW and Mercedes-Benz.

The concept also expands Audi’s Connect range of connectivity technologies to include vehicle-to-object (V2X) services. These are coming as early as this year, Audi says. They will include traffic sign information and hazard information for Europe and traffic light information for the United States. The latter connects the vehicle to the computer network that controls traffic lights and will be able to inform you of the best speed to travel when approaching traffic lights.

In the area of infotainment, Audi is demonstrating its new AMOLED (active-matrix organic light-emitting diode) displays with integrated haptic feedback. These screens will allow you to control vehicle functions and apps in the same way that you would on a mobile device such as a smartphone. The system also enables you to integrate mobile devices and then control them using the vehicle’s controls and displays.

Audi also has some new apps coming, one of which is designed for your smartphone. Called Audi MMI Connect, it allows you to remotely access your vehicle. The only function mentioned was display the location of car on the phone. Rival apps already on offer allow you to adjust the climate settings or lock the vehicle, so expect similar functions for the Audi version.

Other technologies Audi is showcasing at CES include Matrix headlight technology with OLED and laser lighting; virtual reality vehicle presentation for dealerships; and some health-related functions grouped under the heading My Audi Cares For Me. The latter monitors conditions such as your heart rate and stress levels and connects with health- and fitness-related apps on your smartphone. It can also automatically bring your car to a stop and call emergency services should you lose control of the vehicle, perhaps by passing out or some medical-related reason.