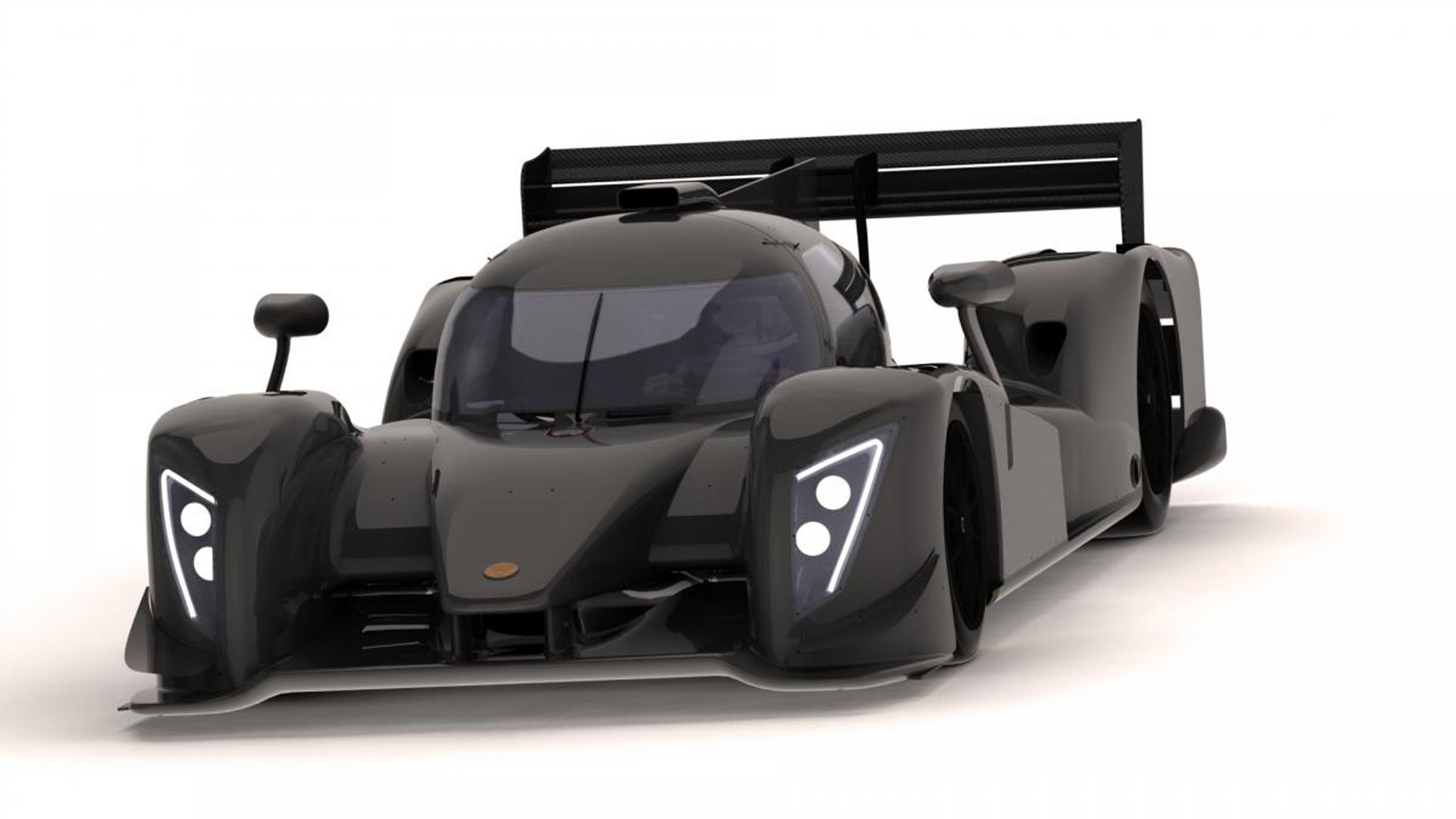 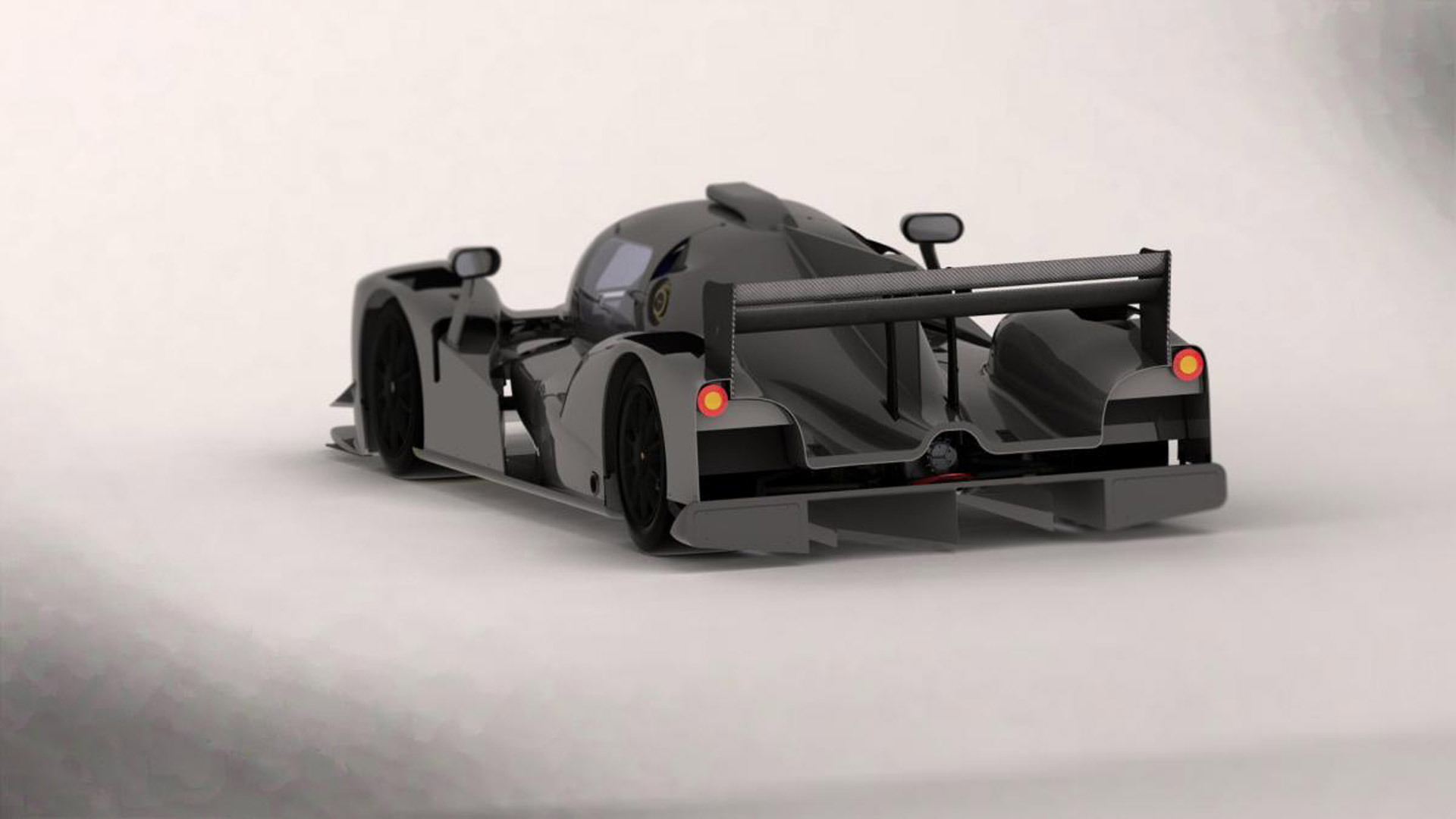 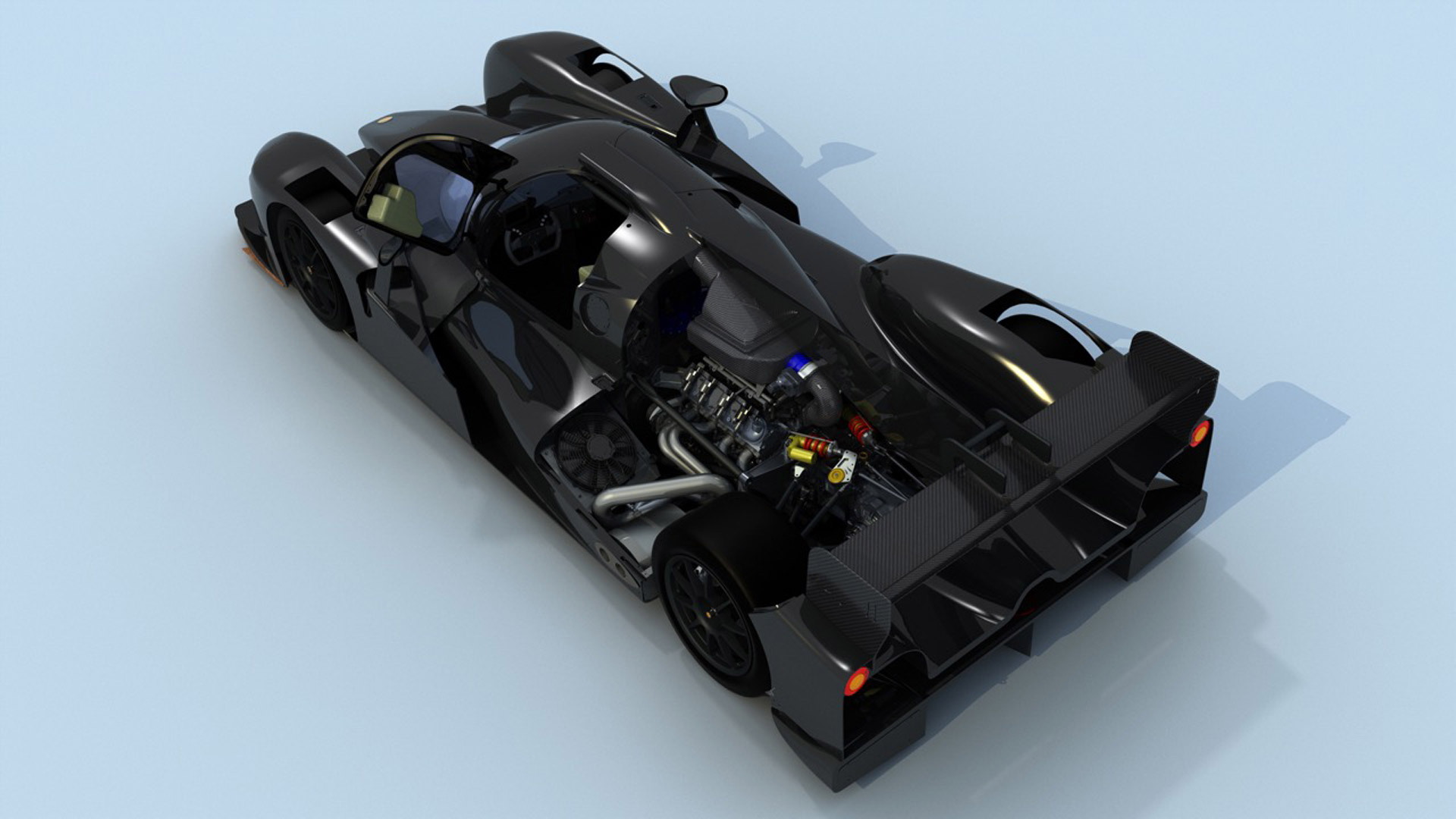 British sports car and motorsports engineering firm Ginetta is out with a new race car called the G57. It’s a prototype-style endurance racer designed in line with regulations for the ACO’s new LMP3 category, which serves as a gateway to explore the prototype side of motorsports in events like the World Endurance Championship.

The basic body runs an unrestricted aerodynamic package but has been designed so that it’s cheaply and easily configurable to suit a wide range of sports car categories around the globe. In fact, Ginetta says the G57 has already been accepted for competition in the VdeV series in France and numerous other championships.

The car sits on a carbon fiber monocoque chassis with a carbon crash box and FIA-approved steel roll cage implemented for maximum safety. Power comes from a 6.2-liter LS3 V-8 engine sourced from General Motors Company [NYSE:GM] and drive is to the rear wheels via a six-speed sequential transaxle sourced from Xtrac.

The Ginetta G57 will make its formal debut at the 2016 Autosport International event in the United Kingdom on January 14. Its arrival will mark the start of Ginetta’s plans to expand sales to more markets around the world. Currently, around 50 percent of Ginetta’s production is earmarked for markets outside of the U.K.

Ginetta will have several of its other cars at the upcoming Autosport International event, including the G40 Club Car. Ginetta’s very own racing drivers will pilot some G40s around a custom built indoor track and offer passenger rides for any visitors brave enough to hop in.