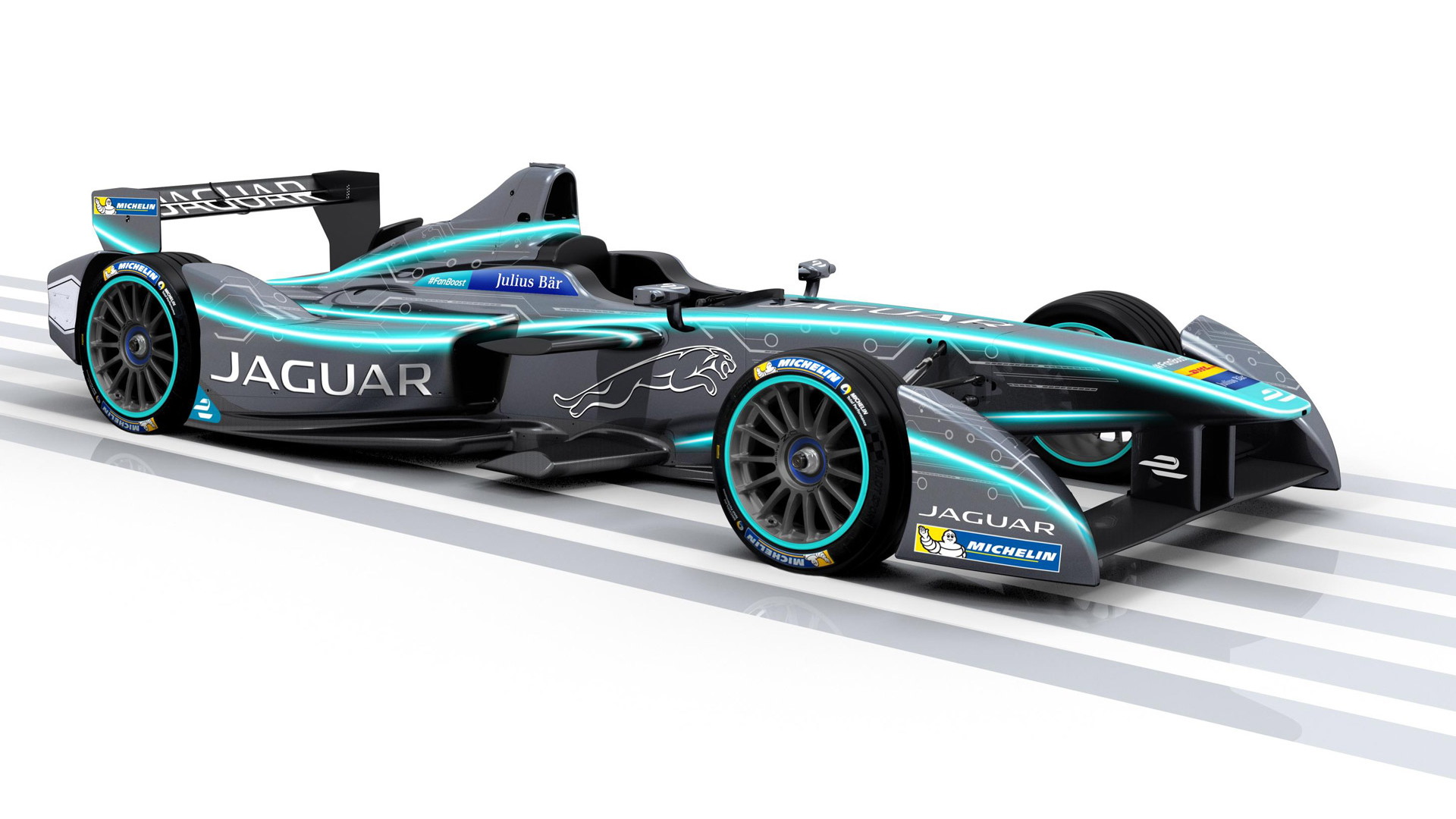 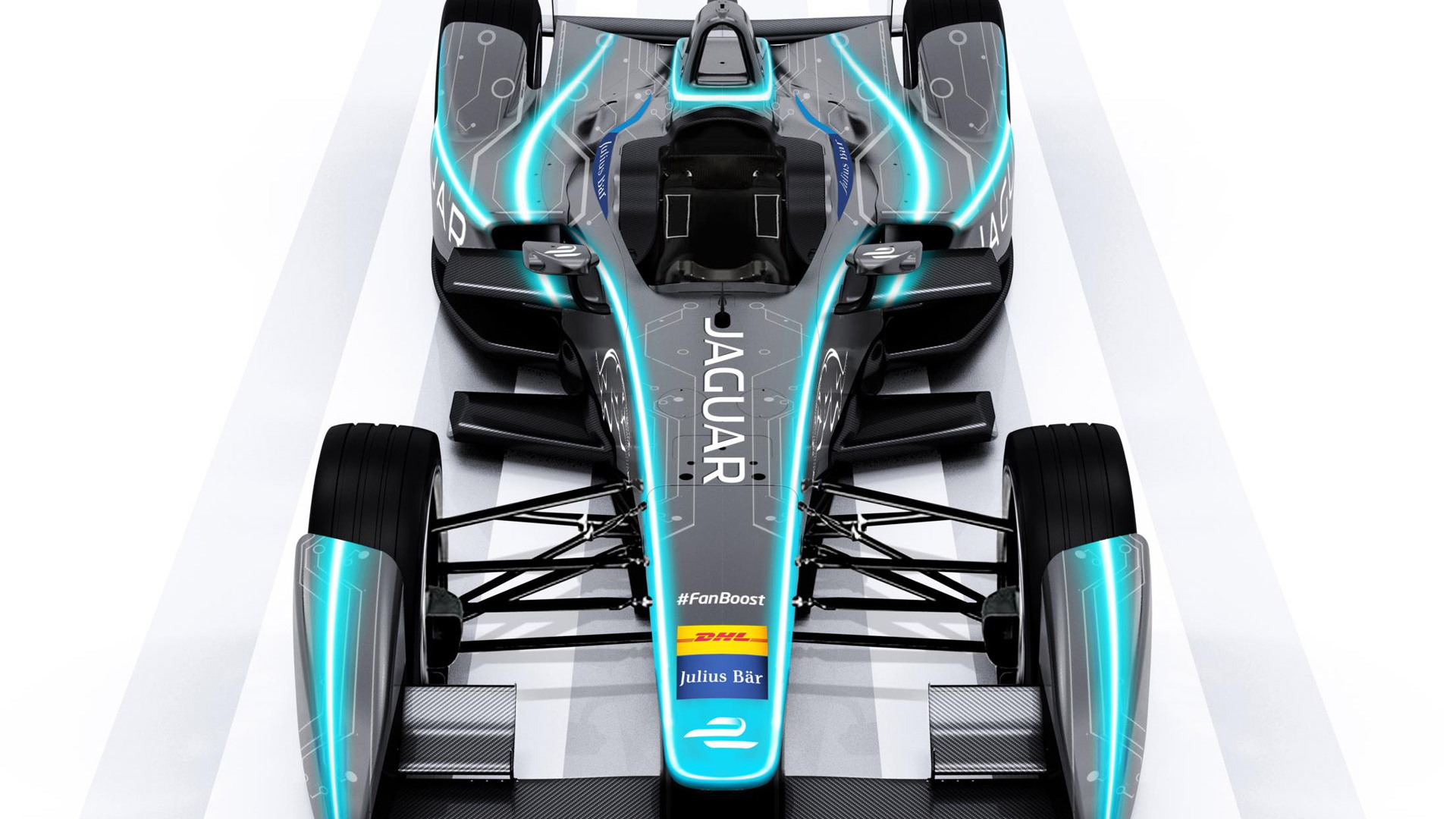 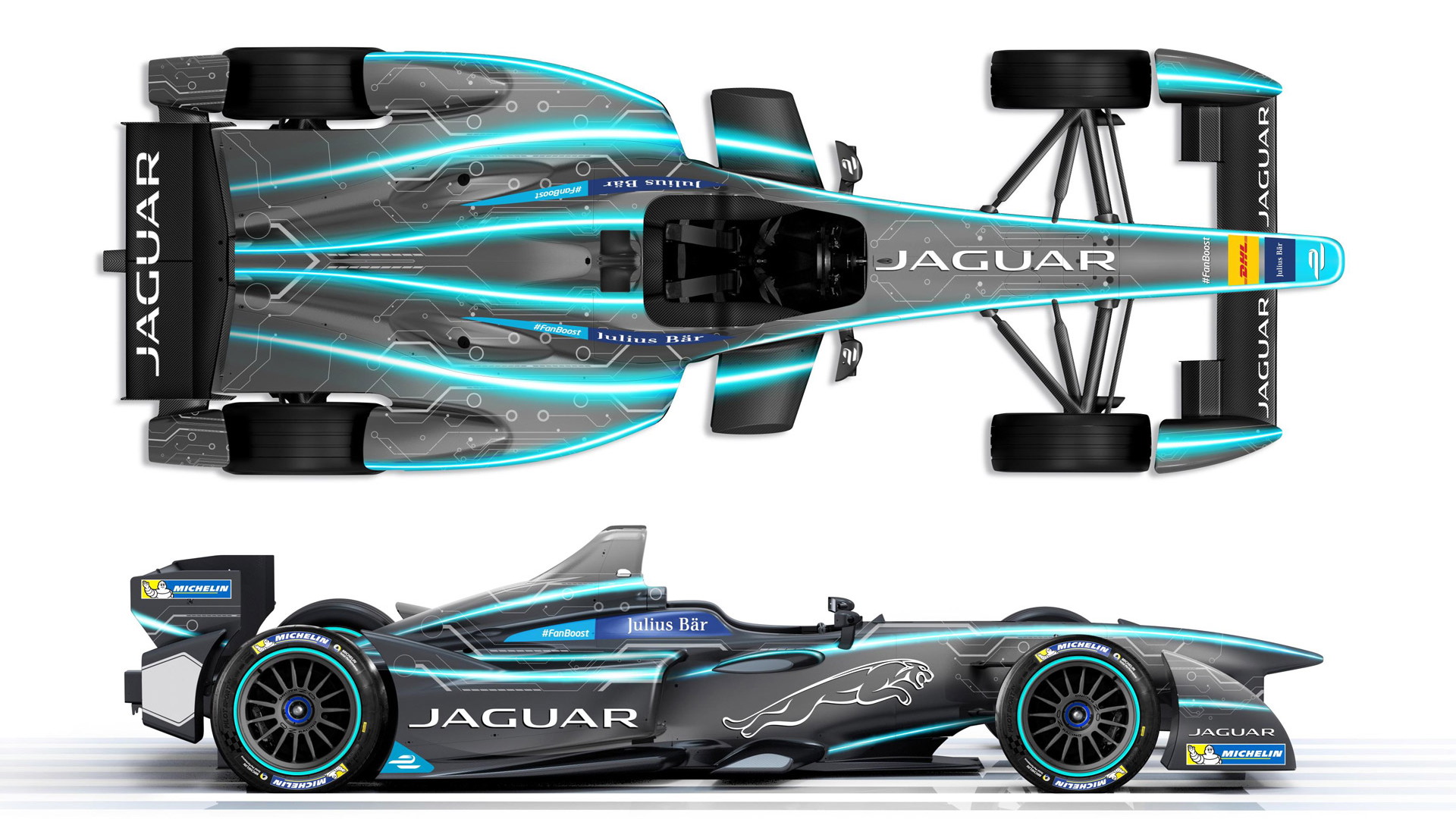 Jaguar is the latest automaker to announce a commitment to the Formula E electric car racing series, joining the likes of Audi, DS, Mahindra, Renault and Venturi. The British automaker’s first race will coincide with the start of Formula E's third season in the fall of 2016. It will mark Jaguar’s official return to international motorsport since the demise of its unsuccessful Formula One team in 2004.

Formula E is currently in its second season and the sport is slowly gaining traction as more big names sign on. Currently, all teams use a common chassis and battery, with the manufacturers able to develop their own powertrains. By season three, organizers will allow teams to supply their own batteries, too. The eventual goal is to get teams building their own cars, but the regulations are still rather strict and don’t allow much room for changes in aerodynamics.

Jaguar sees participation in Formula E as a means of accelerating development of vehicle electrification technology, with its road car engineers expected to work closely with the team. Jaguar is thought to be already at work on an all-electric model, which is likely to be based on its new F-Pace SUV. Jaguar has even trademarked the name EV-Type.

“Electric vehicles will absolutely play a role in Jaguar Land Rover's future product portfolio and Formula E will give us a unique opportunity to further our development of electrification technologies,” Jaguar Land Rover engineering boss Nick Rogers said in a statement. “The championship will enable us to engineer and test our advanced technologies under extreme performance conditions.”

More details on Jaguar’s Formula E efforts, including its team’s drivers and partners, will be announced in the run up to season three.