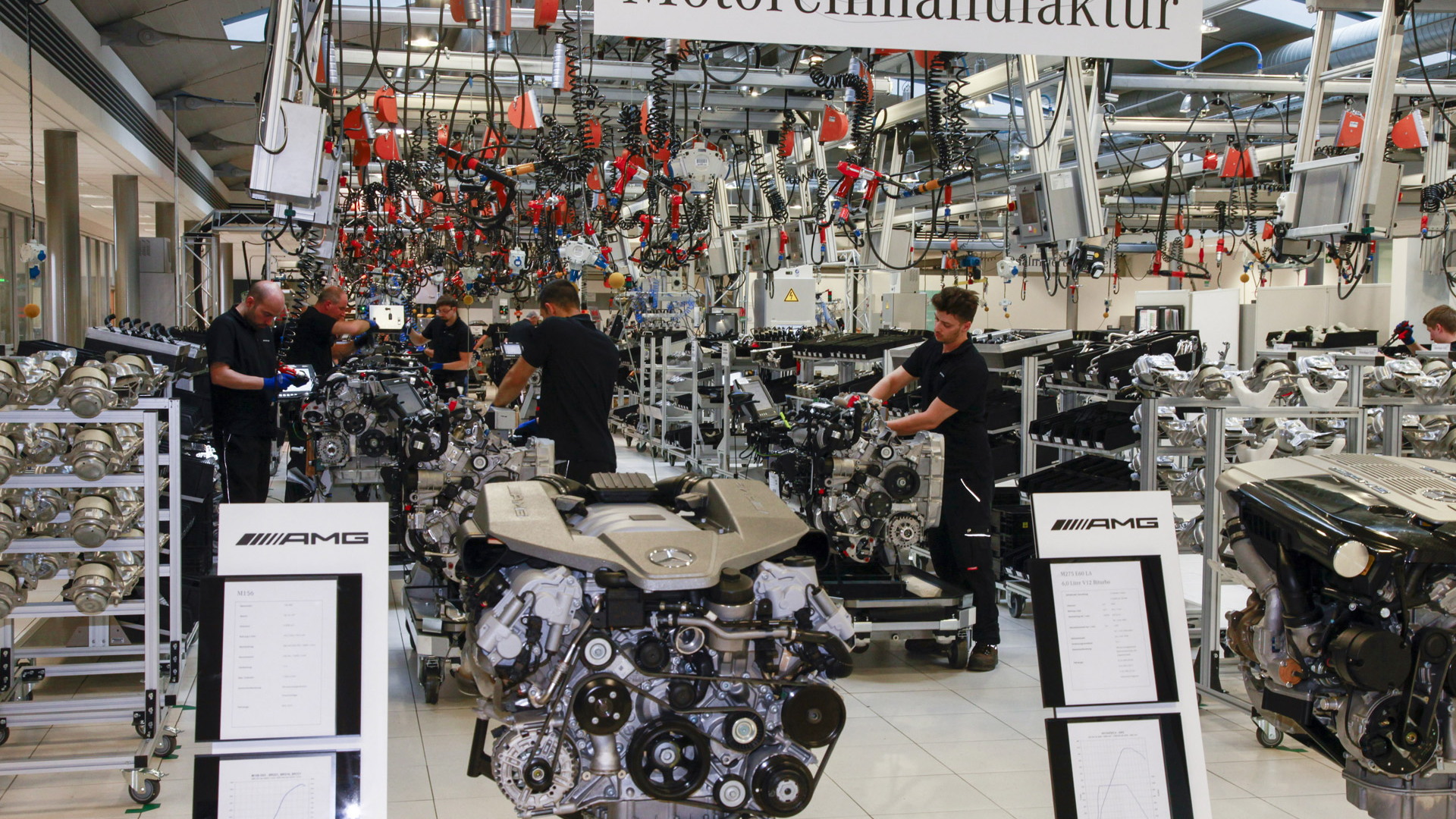 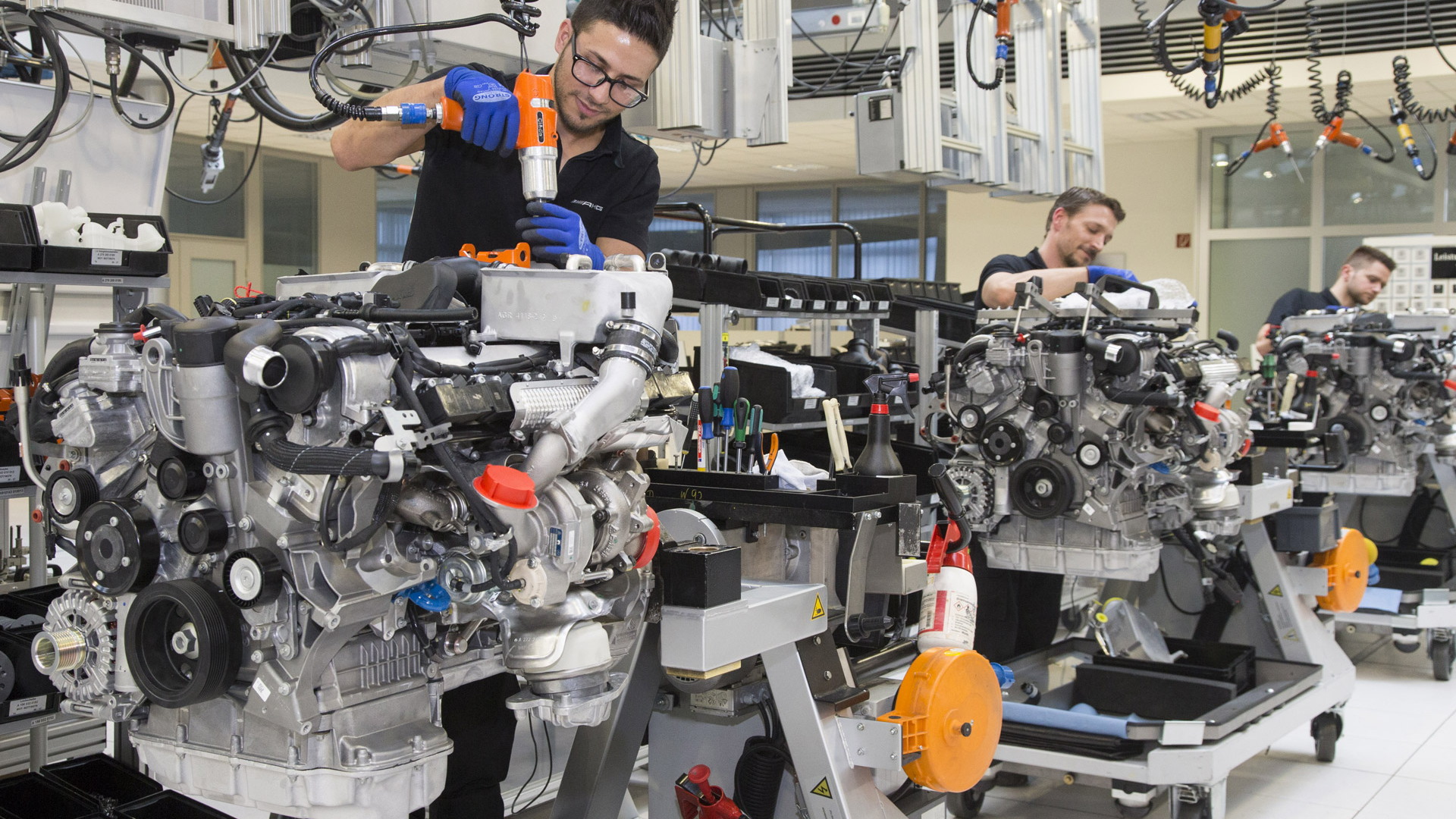 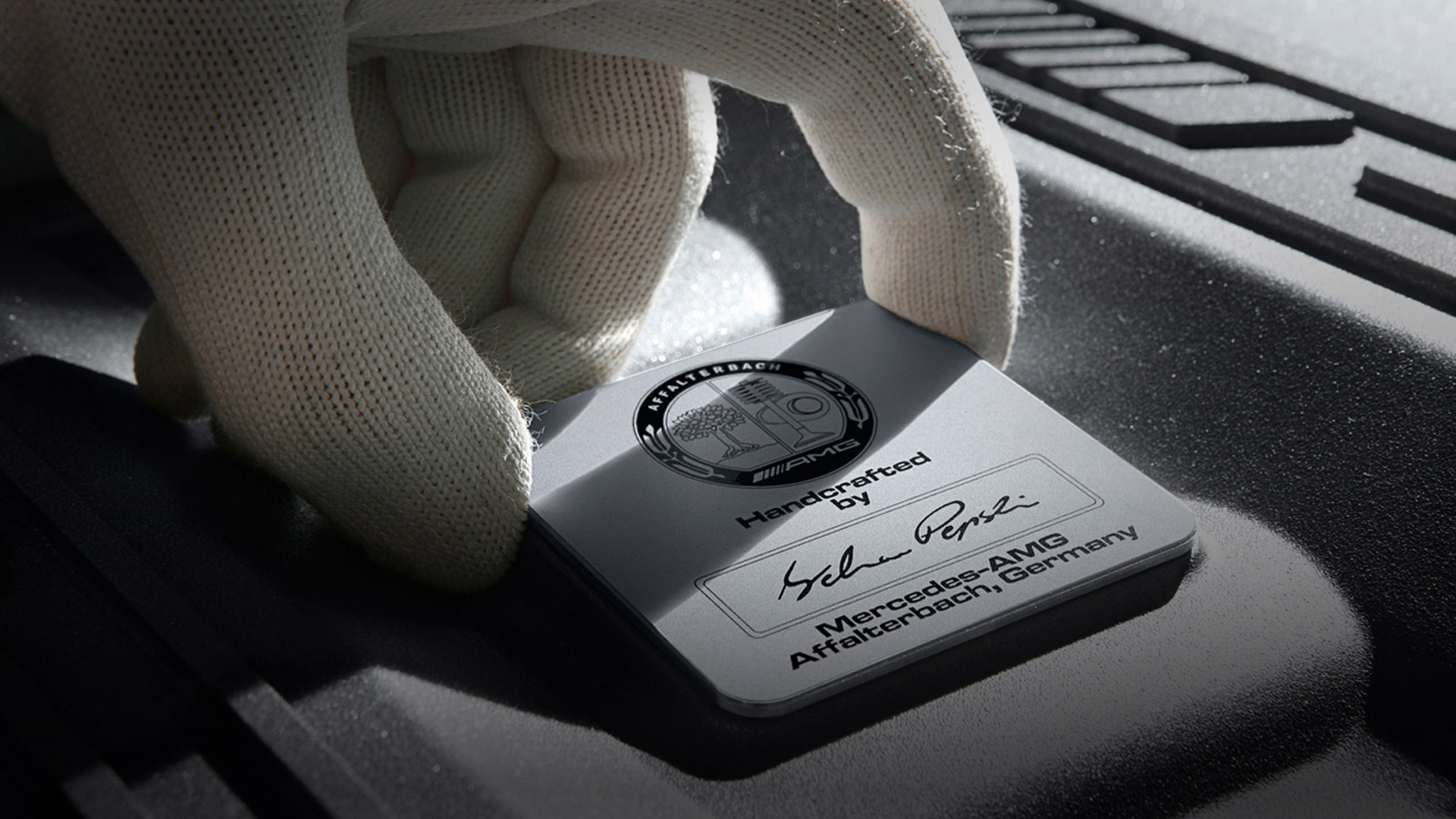 Strong demand for its high-performance cars has forced Mercedes-AMG to open up a new production line for engines. Currently, the official Mercedes-Benz tuner produces all of its V-8 and V-12 engines at its main facility in Affalterbach, Germany, but from February 2016 all V-12s will be built at a second facility owned by Daimler in nearby Mannheim. Mercedes-AMG’s four-cylinder engines are sourced from a plant in the German city of Kölleda.

With V-12 production moved to the new site, Mercedes-AMG will be able to expand production of its V-8 engines in the freed space. Staff that has until now assembled the V-12 engines will be working on V-8s in Affalterbach, while over in Mannheim new staff will be trained. In Mercedes-AMG tradition, each engine will be assembled by just one staff member also at the new site as part of the ‘one man, one engine’ philosophy.

“Supplying our customers as fast as possible is highly important to us,” Mercedes-AMG boss Tobias Moers said in a statement. “We do not have any possibilities for expansion in Affalterbach at present, so we have decided to transfer the assembly of the twelve-cylinder engines to the Daimler site in Mannheim.