In August, we first learned of the plans of Chinese billionaire Jia Yueting for a new electric car company rivaling Tesla Motors [NSDQ:TSLA]. It turns out Yueting’s electric car startup is the same Faraday Future that we reported on one month prior.

Faraday Future is a company based in California promising to start production of an electric car by as early as 2017. The company is said to have already hired hundreds of staff, many of whom were handpicked from automakers such as Tesla, Ferrari [NYSE:RACE] and BMW.

One of them was Nick Sampson, a former Tesla executive and currently Faraday’s head of R&D. Speaking with Bloomberg, he revealed that Faraday is looking to invest as much as $1 billion in a new plant located in the United States. Among the states the company is considering building the plant in are California, Georgia, Louisiana and Nevada. 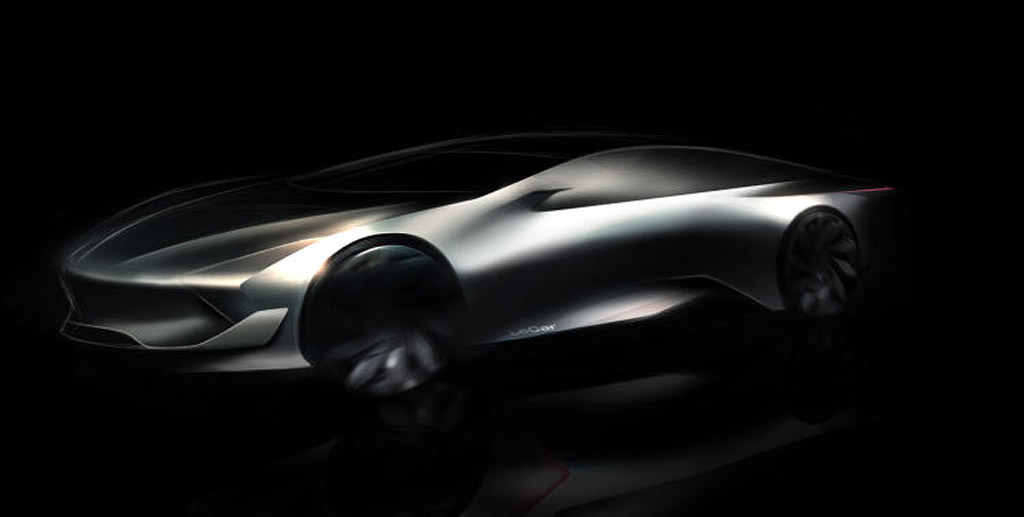 Sampson said Faraday will launch a single model in 2017 but is looking at as many as seven different cars. One of these is thought to be a high-performance model dubbed the Le Supercar, some teasers for which were previously shown. To stand out from the crowd, Faraday plans to offer numerous connectivity options, downloadable apps and subscription-based services.

“Our business model is not based around moving a car out of the dealer,” Sampson explained. “We envision this like a smart phone—the revenue starts once you get the device in the owners’ hands.”

Interestingly, Faraday is actually just the latest in a long line of Chinese-backed firms looking to start production of eco-friendly vehicles in the U.S. Another is Atieva, a Silicon Valley-based firm founded by former Tesla exec Bernard Tse. Then there’s Karma, which was formed from the ruins of Fisker Automotive and due to start production of the original Karma sedan at a new plant in Moreno Valley, California.