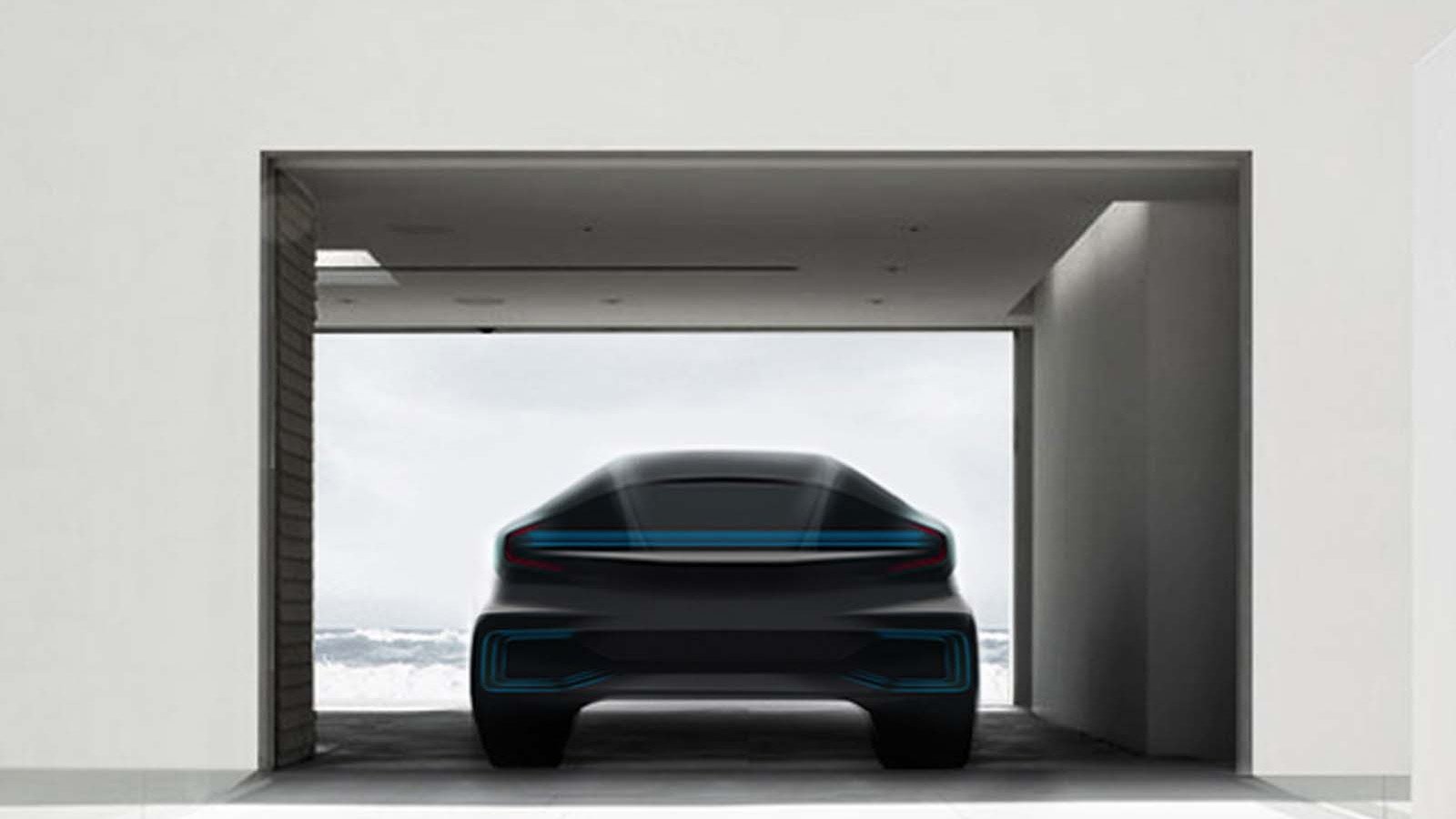 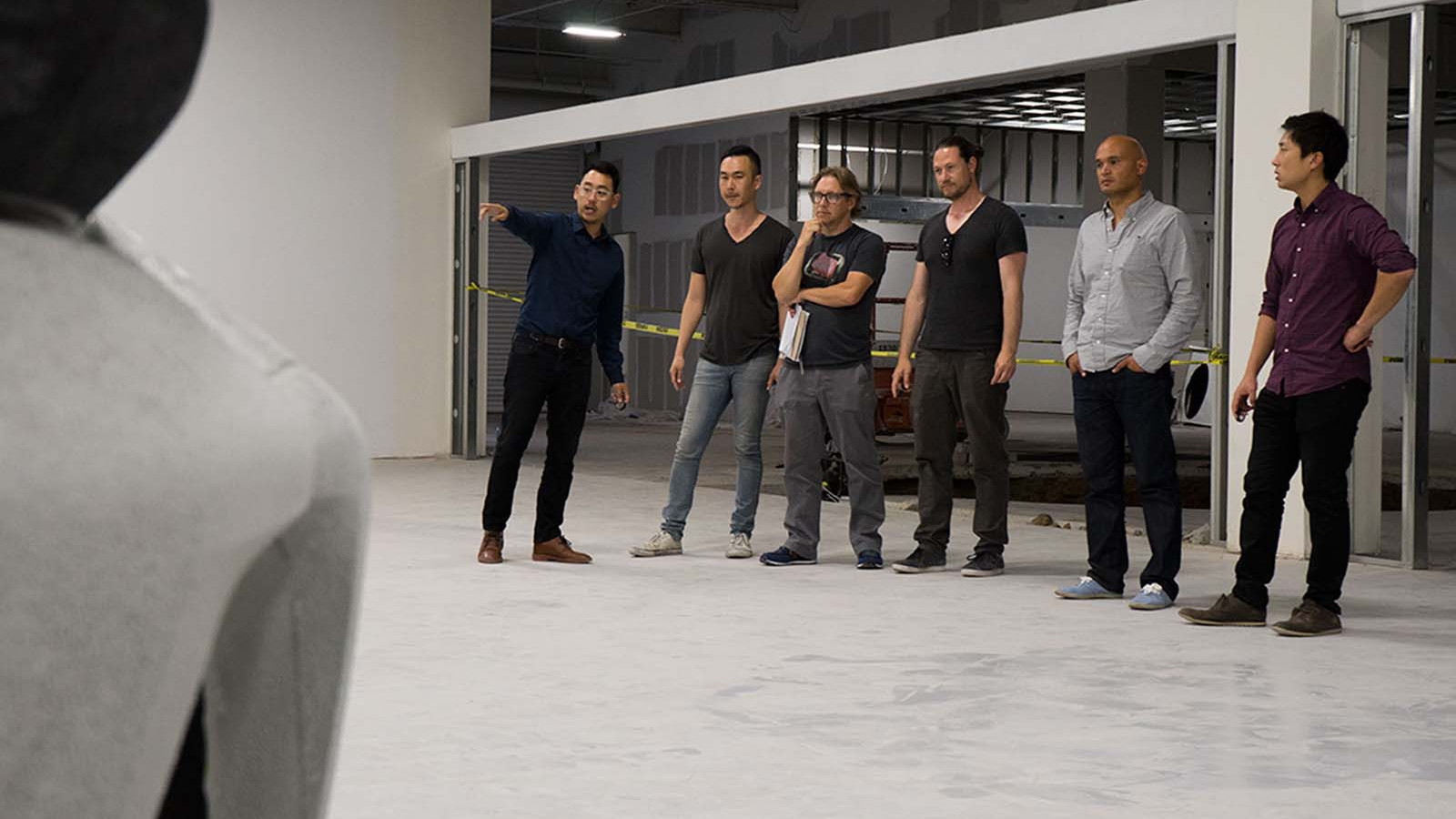 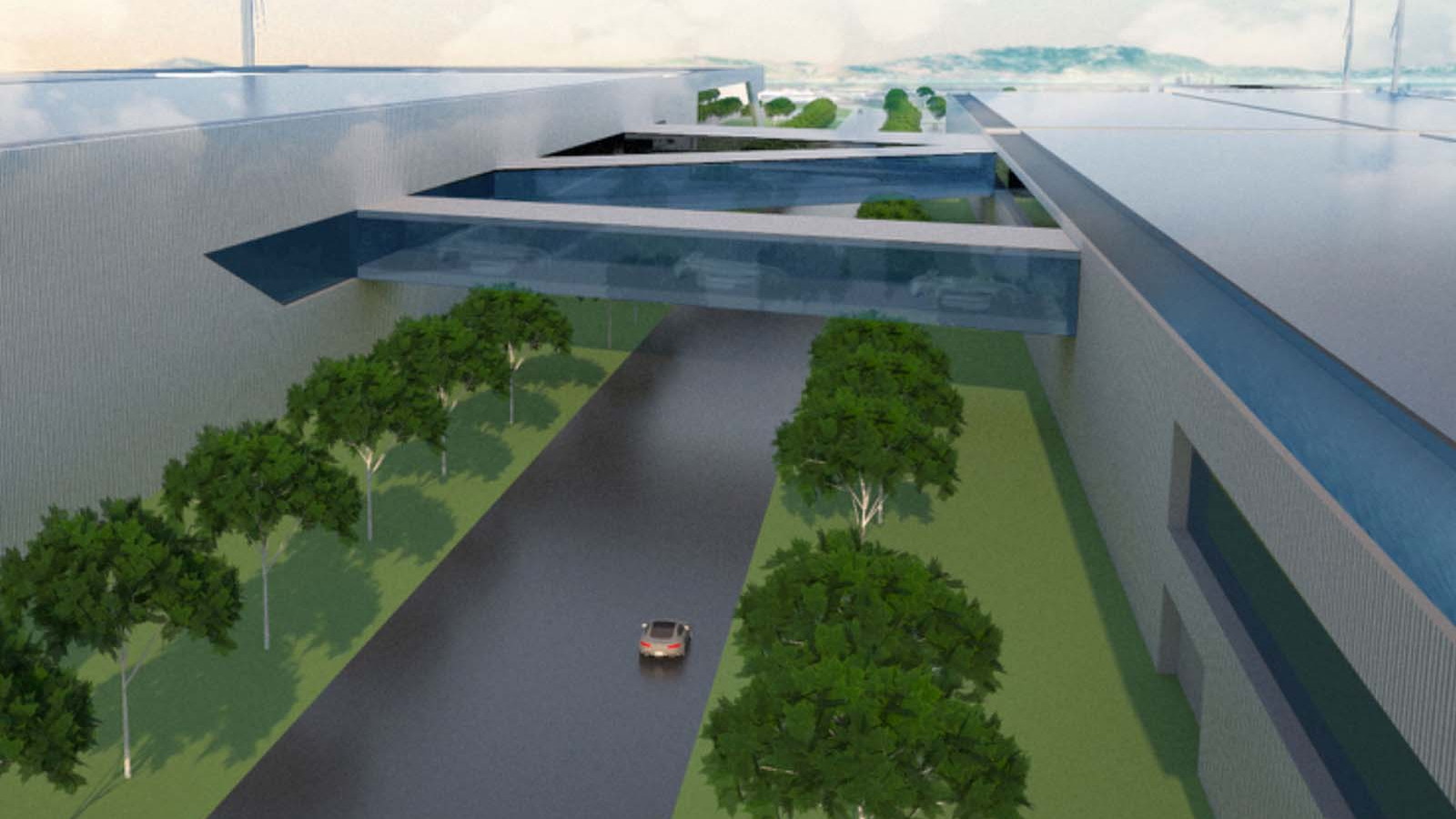 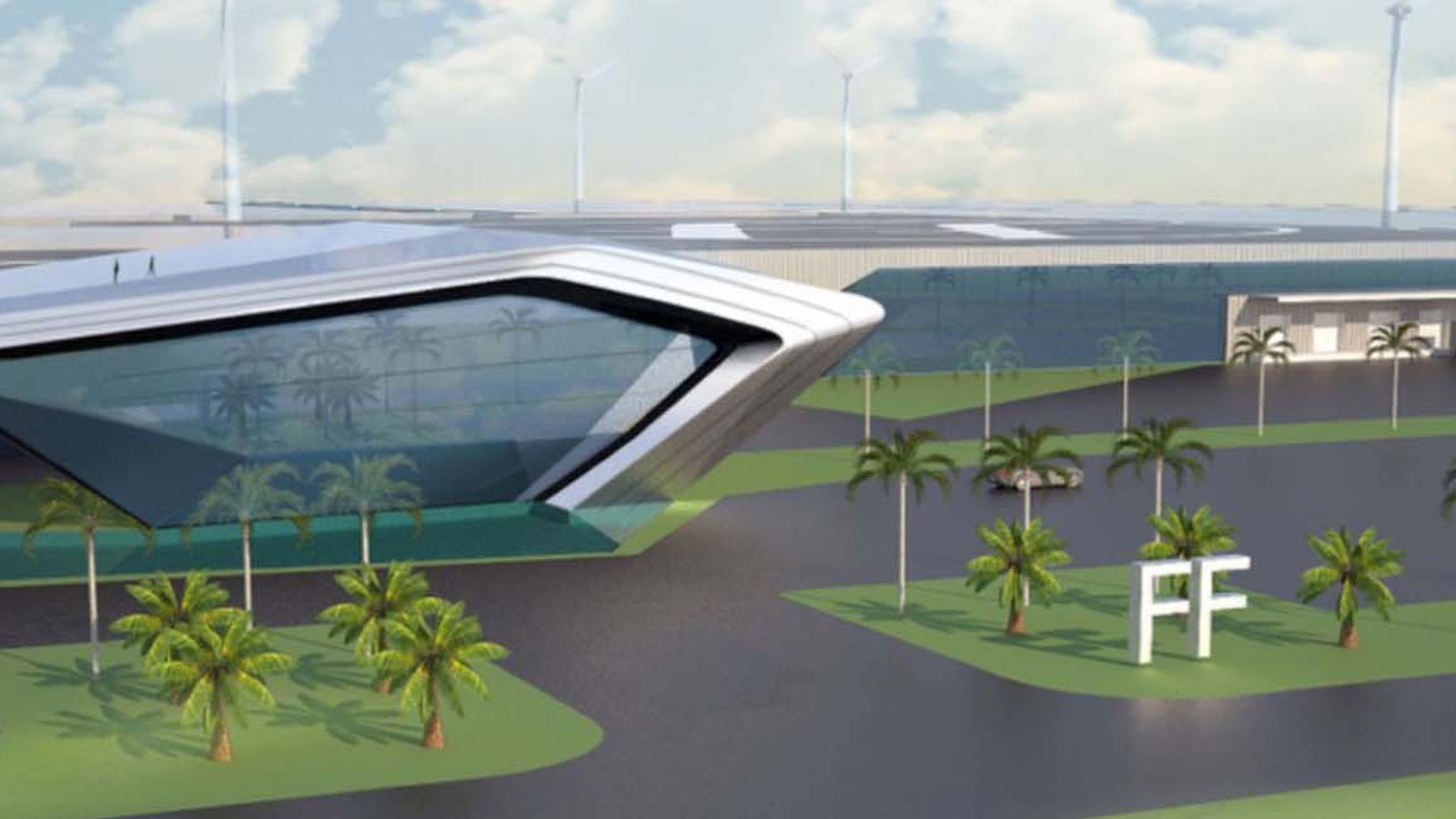 Details come from Motor Trend, though at this point, we have more questions than answers about the freestanding automotive skunkworks. Currently, there's no prototype and no factory. The company hasn't even disclosed its CEO. But that hasn't stopped it from announcing that consumers will be able to buy its car by 2017, or about a year and a half from now.

Apparently, talent won't be a problem.

Among the 200-odd employees currently developing the new car are alumni from some of the automotive world's luminaries, including Ferrari, BMW, and of course, Tesla Motors [NSDQ:TSLA]. Even SpaceX is represented. There's also apparently money coming from somewhere, but at this point, none of Silicon Valley's myriad VC firms have stepped up to claim responsibility for the group currently inhabiting Nissan's old R&D center in Gardena, California.

Predictably, there's little information on the actual vehicle, and the lone concept drawing leaves a lot to the imagination. The biggest revelation is that the multi-cell battery powering the unnamed green machine will allegedly have a 15 percent higher specific energy than Tesla's Model S. Of course, claims are one thing—functioning vehicles are another entirely.

At this point, call us skeptical and curious about this mystery car. More news when we have it.