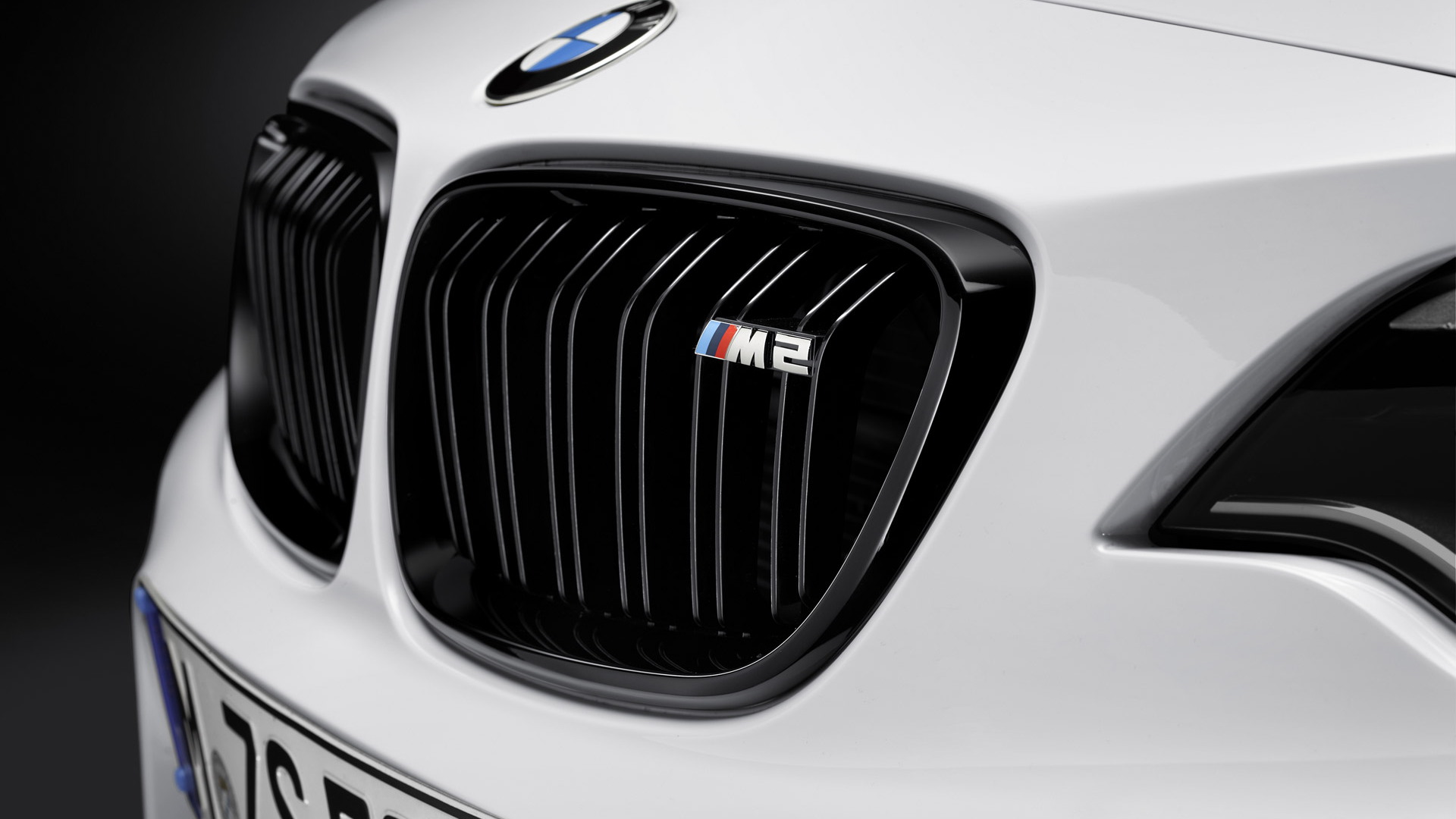 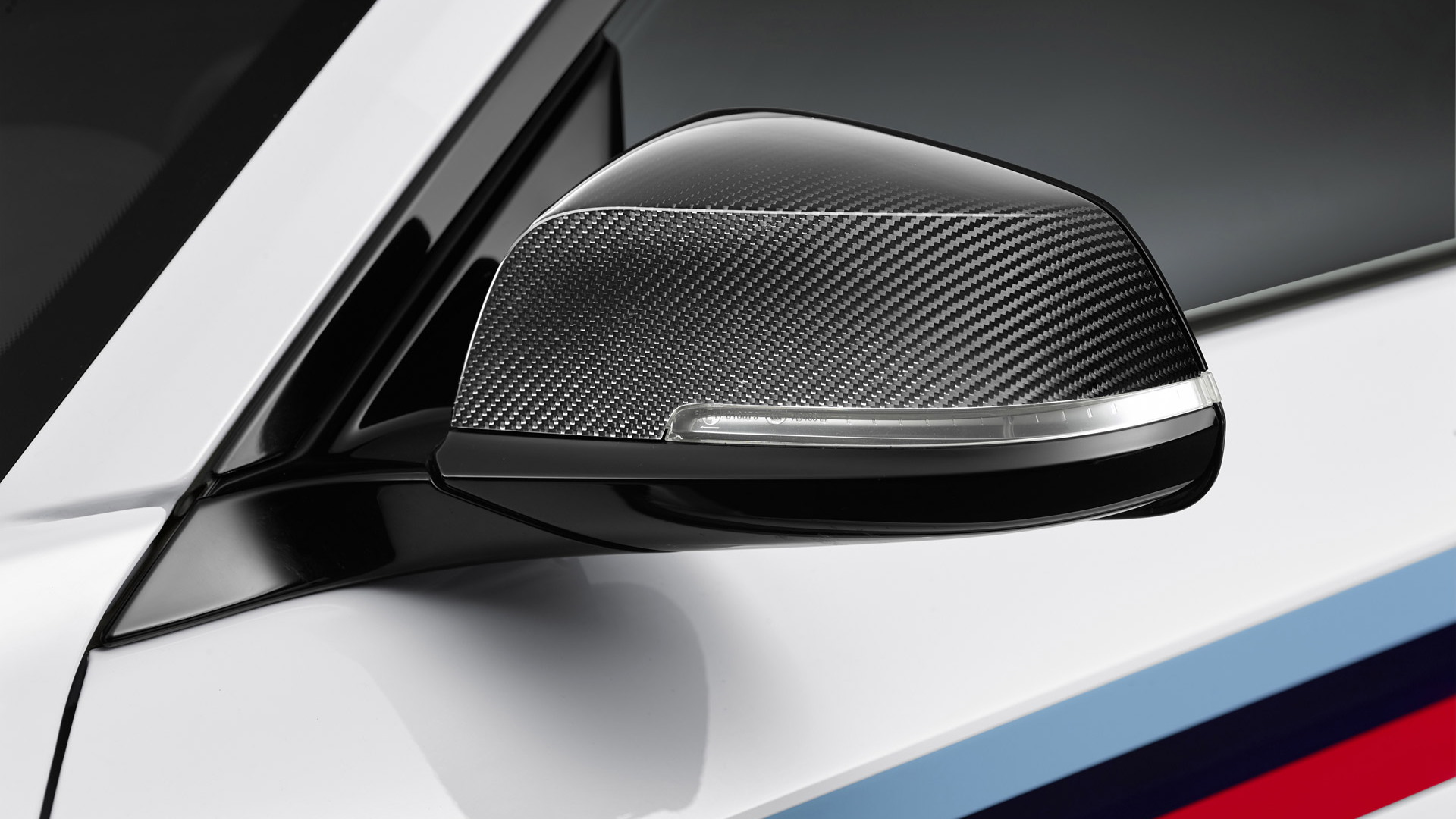 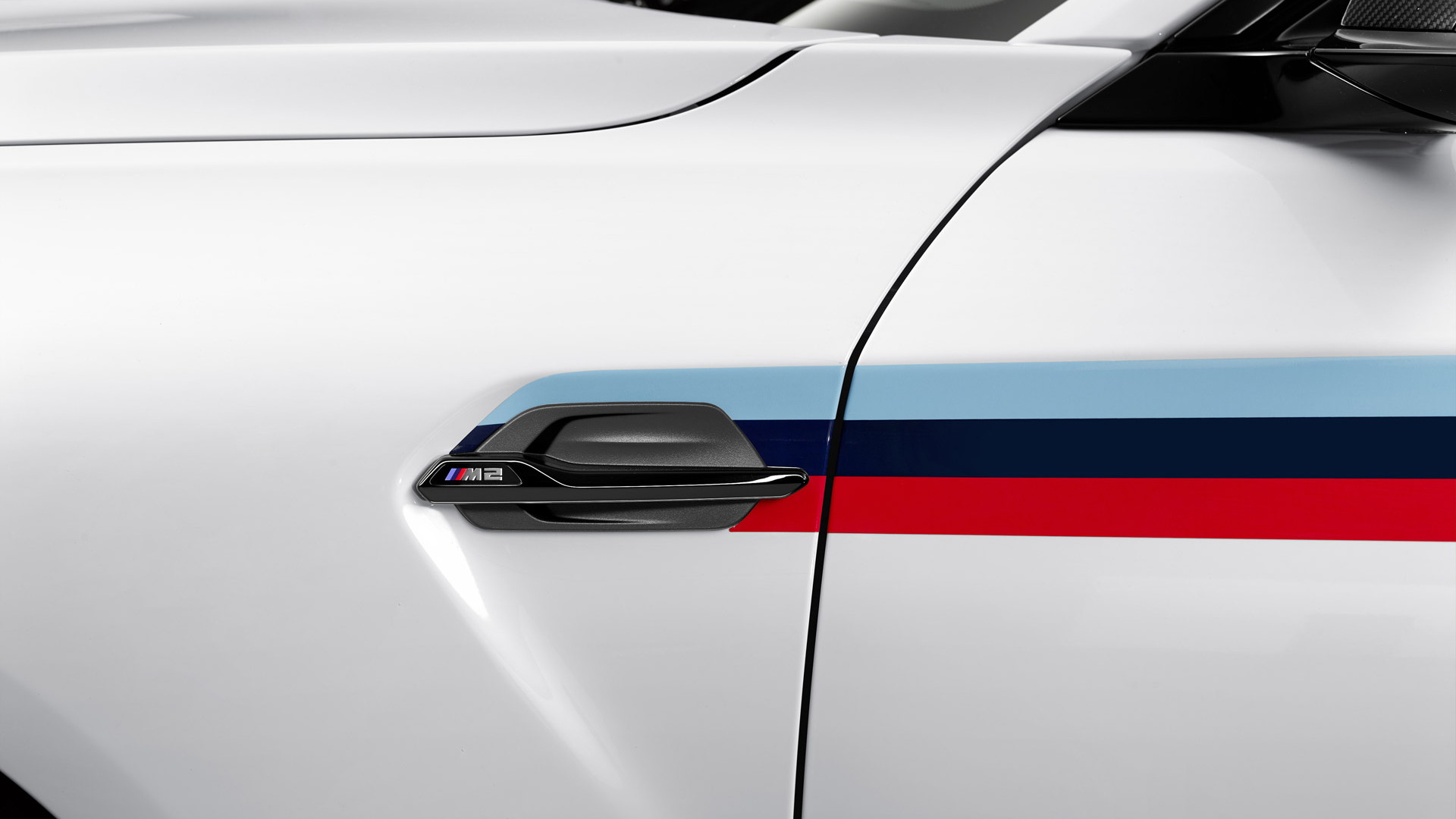 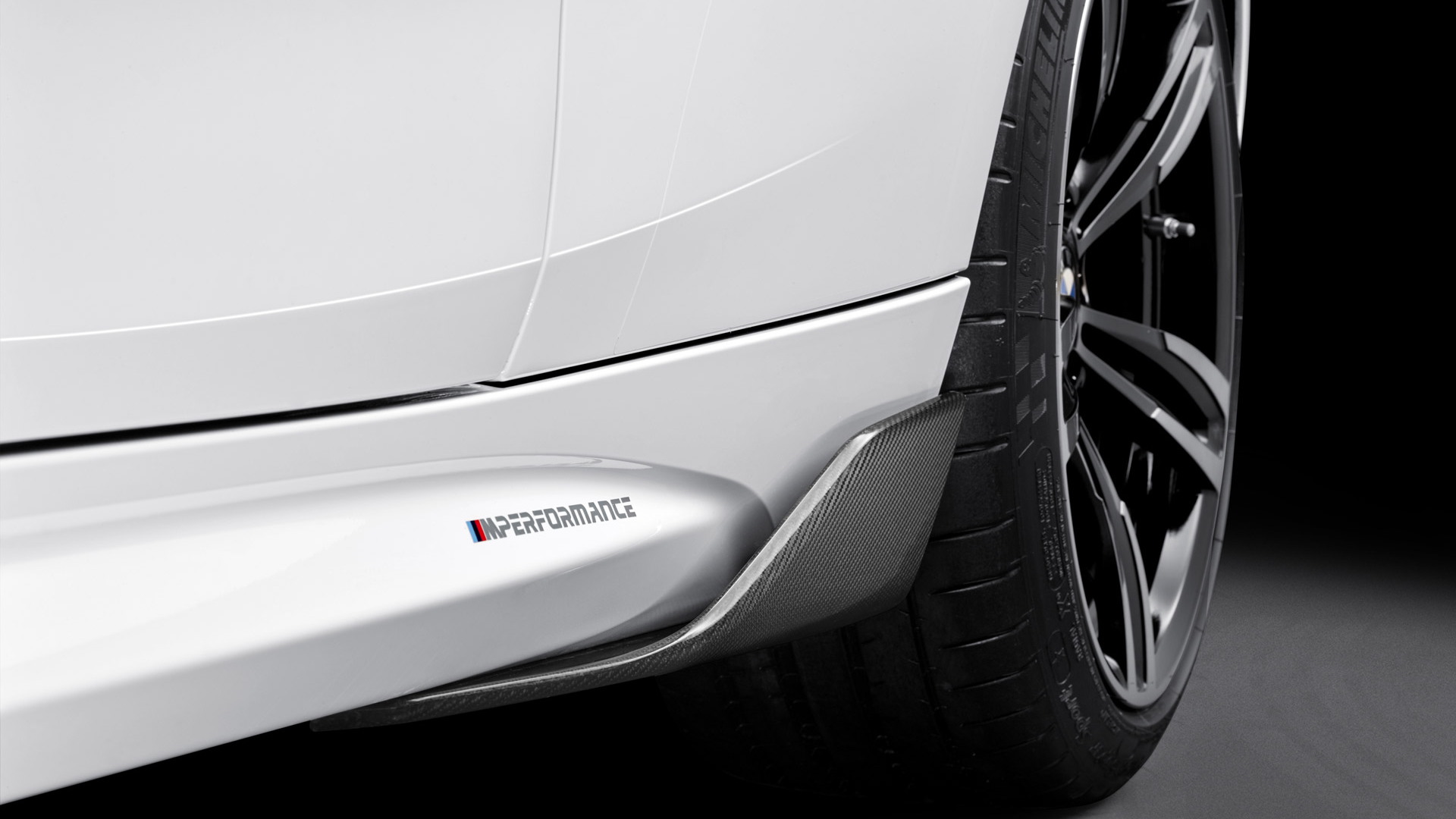 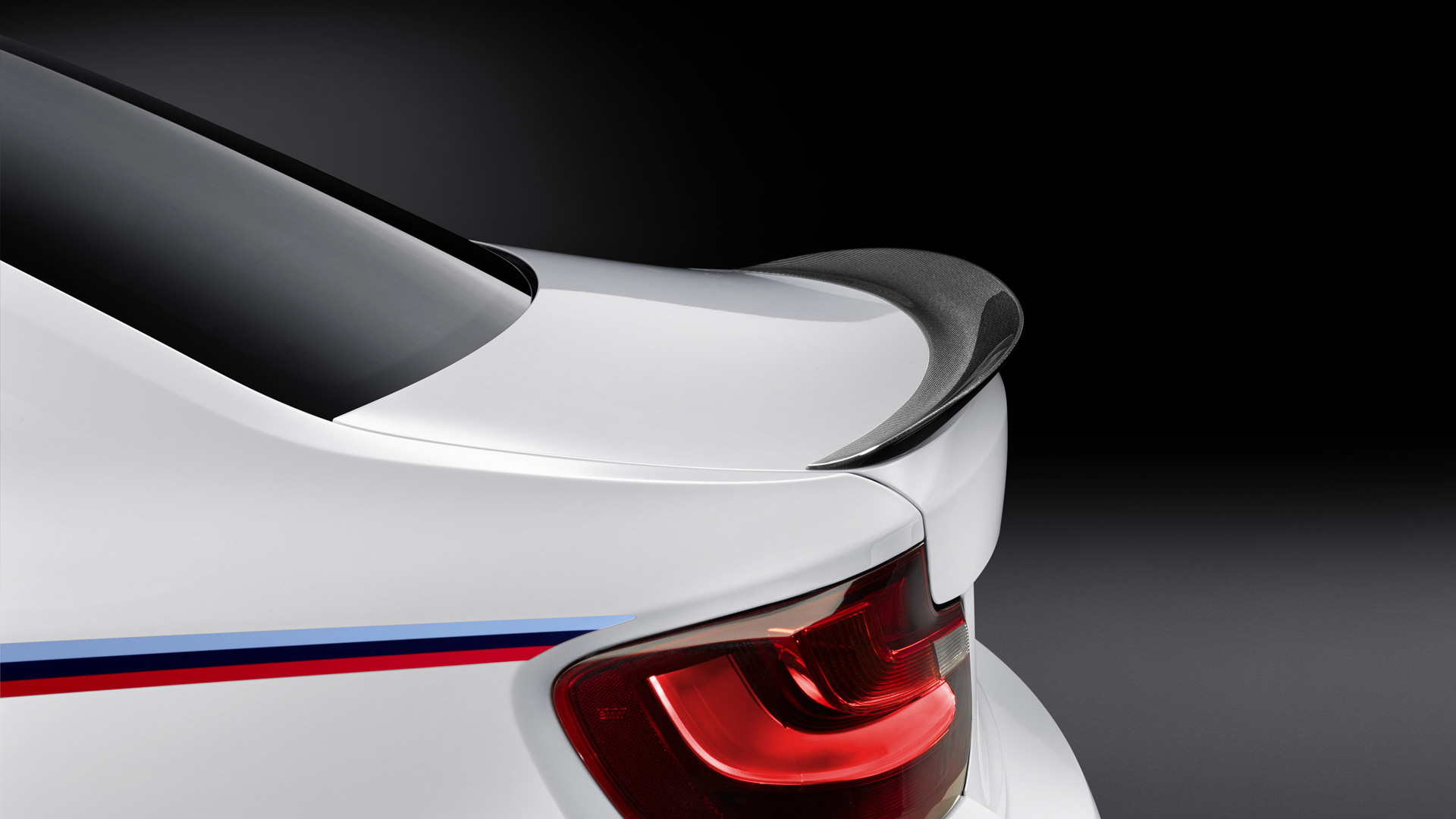 BMW’s new M2 has made its North American debut at the SEMA show currently underway in Las Vegas. But the version on show isn’t a run-of-the-mill example as the car has been fitted with a number of official M Performance upgrades that will be offered to buyers of the sporty coupe when it goes on sale next spring.

Some of the items fitted to the M2 include a gloss black finish for the front and side grilles, a set of carbon fiber mirror caps, a rear spoiler with a carbon fiber finish, new suspension calibration and a high-flow exhaust system with a control valve and carbon fiber tips.

Joining the M2 on BMW’s stand at this week’s SEMA show is an M4 dressed up in M Performance parts. This model also gets some gloss black exterior accents as well as Alcantara and carbon fiber trim in the cabin. Its performance mods include a functional aero kit, lowered suspension and a sports exhaust system that helps lower weight as well as engine back pressure.