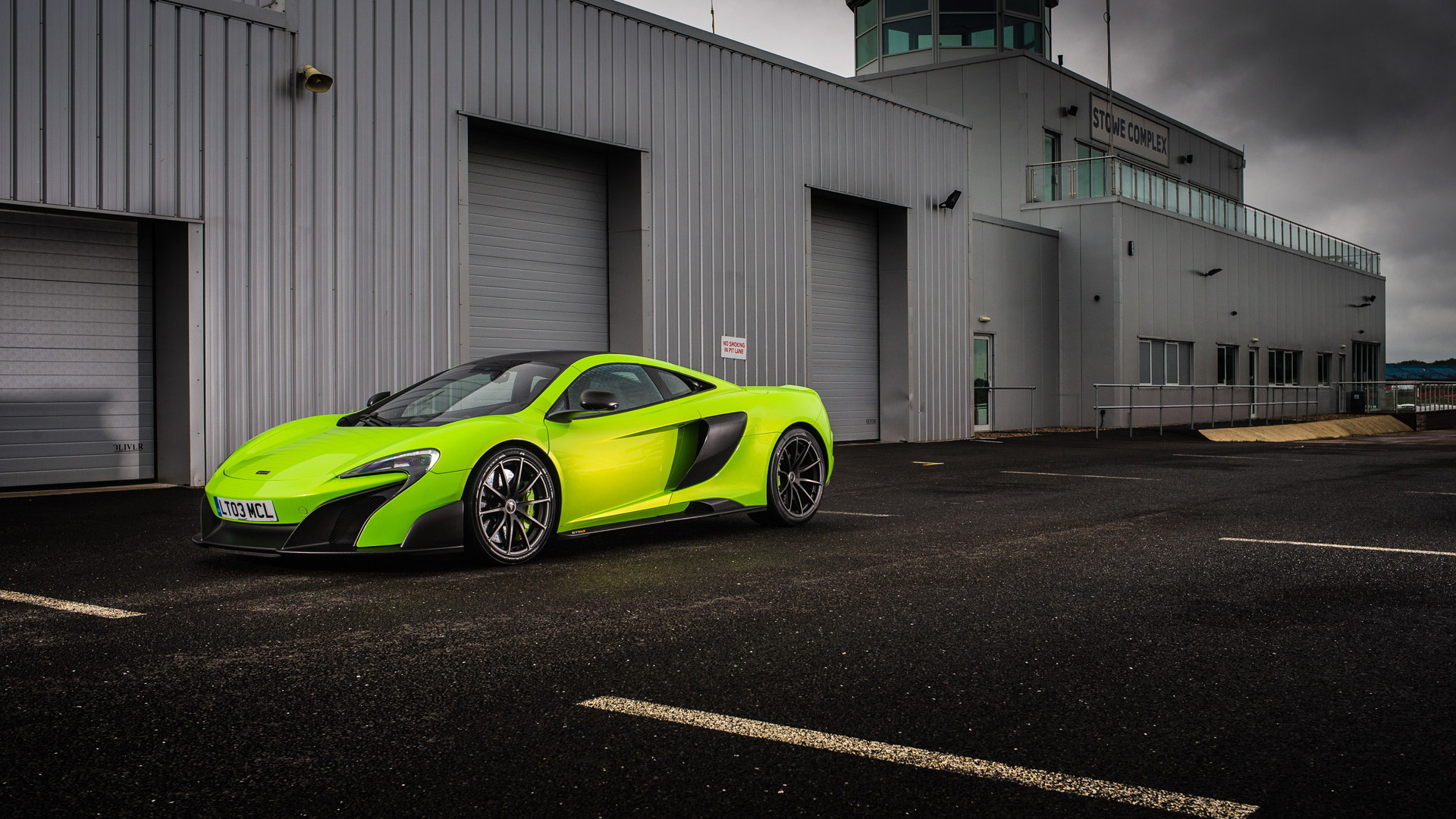 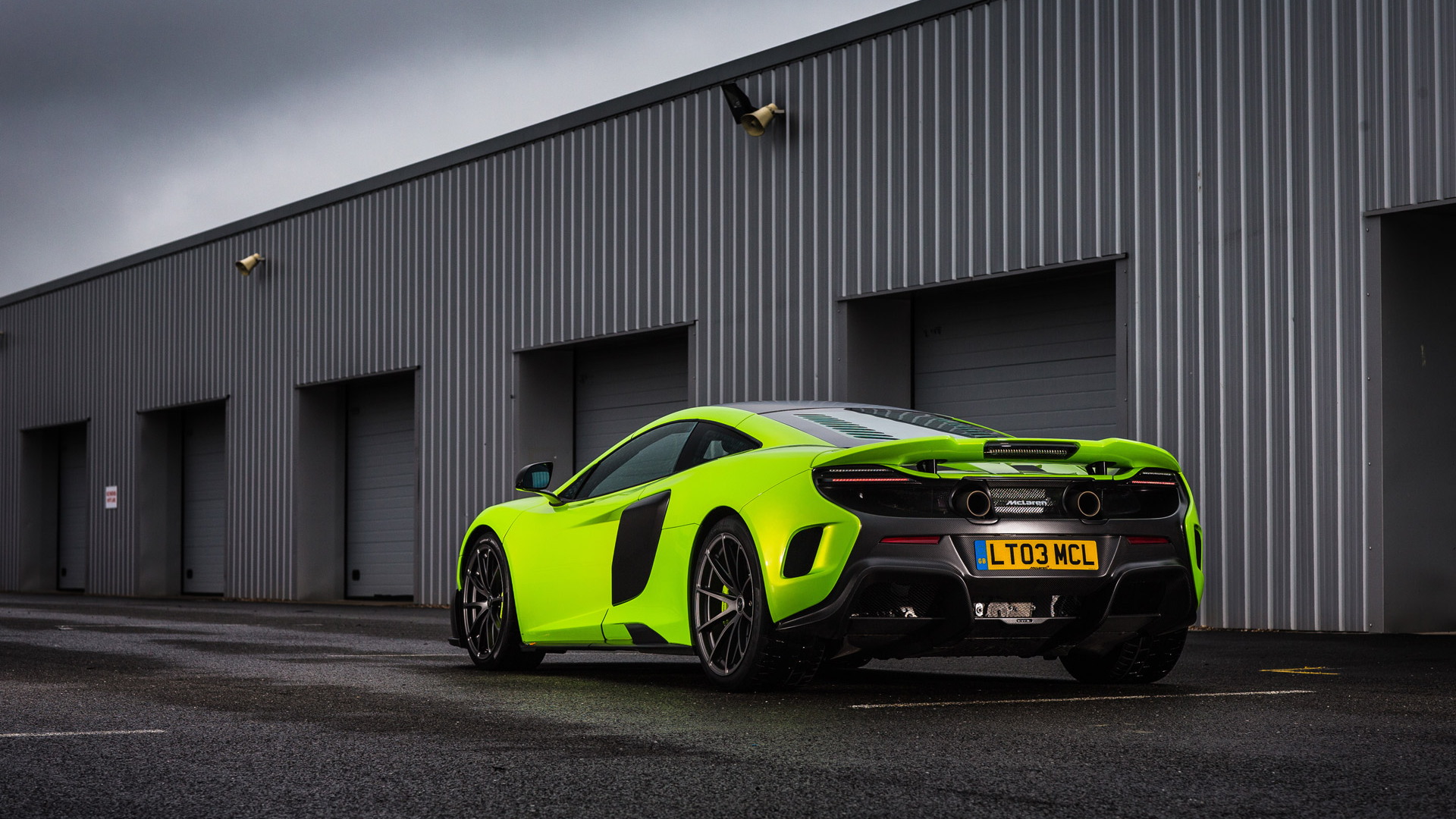 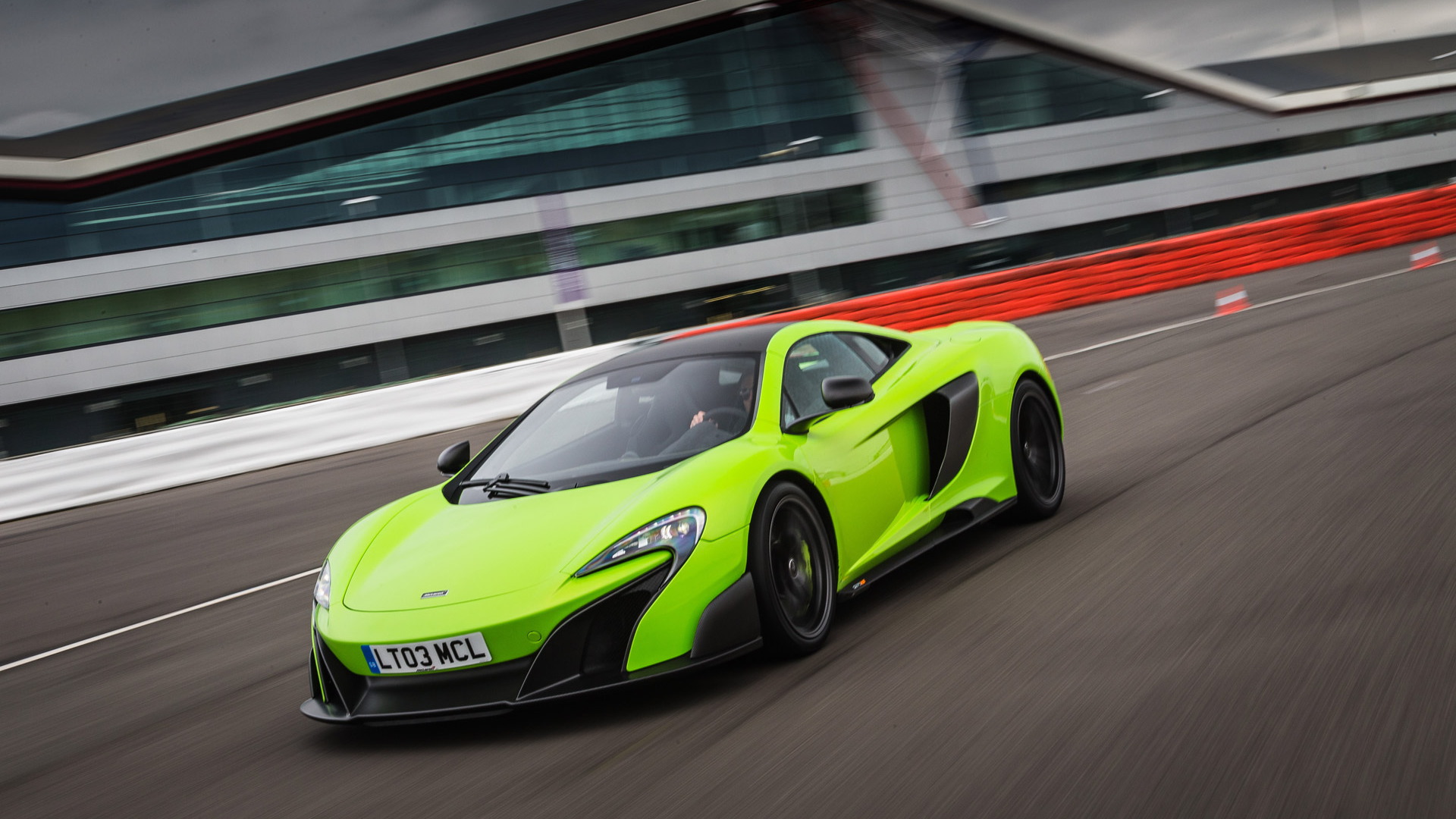 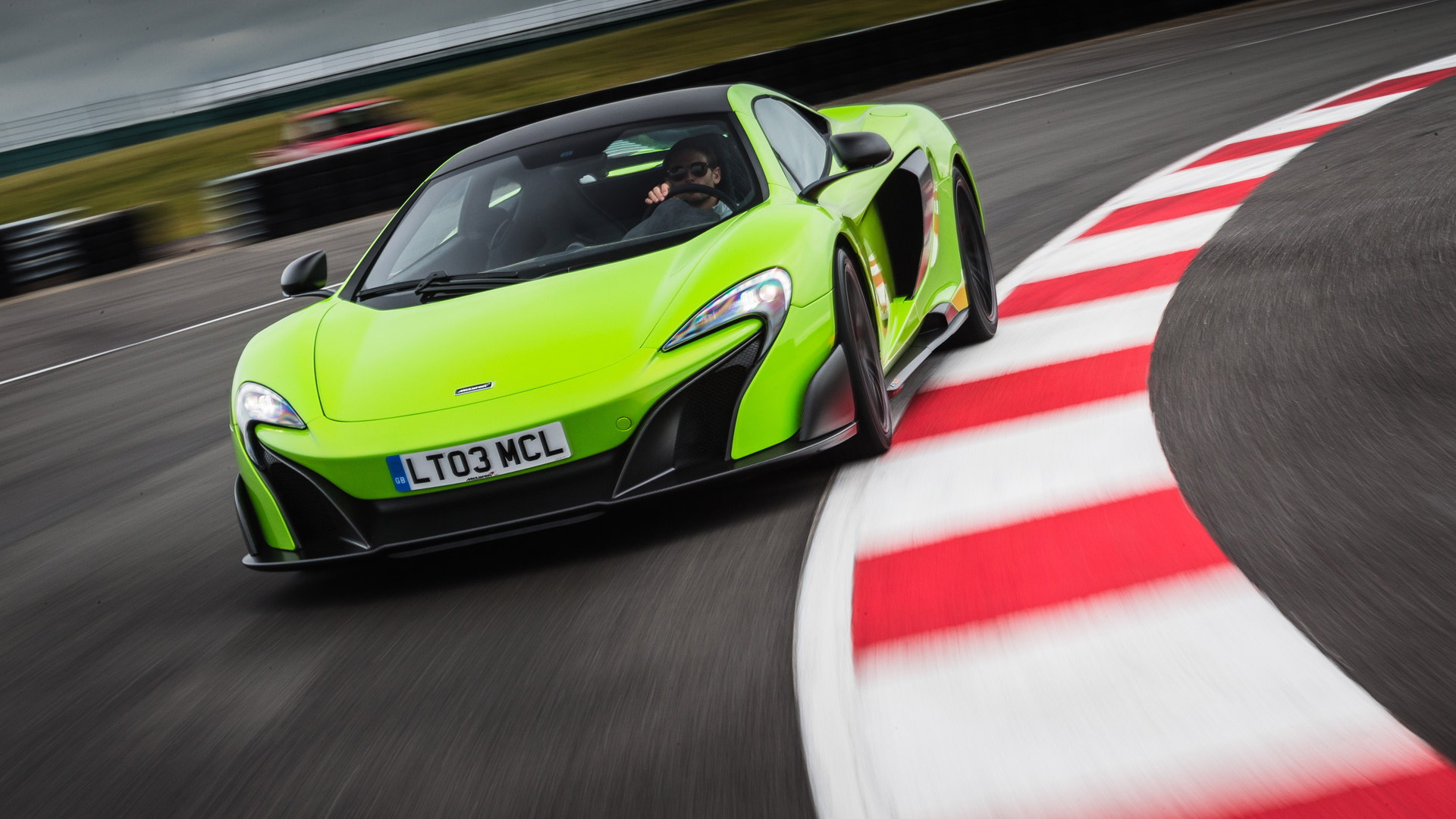 All 500 of McLaren's 675LT were spoken for two months after its debut at the 2015 Geneva Motor Show. But well-heeled buyers will get another shot to secure a Spider variant in 2016.

Confirmation of the new McLaren Spider 675LT comes via the Netherland's Autovisie, and given the track-focused nature of the car, a drop-top version was unexpected.

That said, we expect a similarly short production run, meaning no more than 500 units. Power will come from the same twin-turbocharged 3.8-liter V-8 used in the coupe, which is good for 666 horsepower and 516 pound-feet of torque, and employs a torque-limiting system to aid launches.

The biggest question about the new model is obviously how the lack to a roof will translate to the bodywork. The LT designation is a nod to McLaren’s F1 GTR Long Tail race car, and the modern 675LT utilizes a longer rear section which allows for the 40 percent more downforce than the 650S, and features an air brake that's twice as large.

At 2,712 pounds, the standard 675LT is 220 pounds lighter than its nearest stable mate; it will be interesting to see how much that number increases in the transition to a roadster.

Buyers can expect to pay a hefty premium for the McLaren Spider 675LT, which will reportedly cost $440,000 and change. Coupe versions listed for less than $400k.