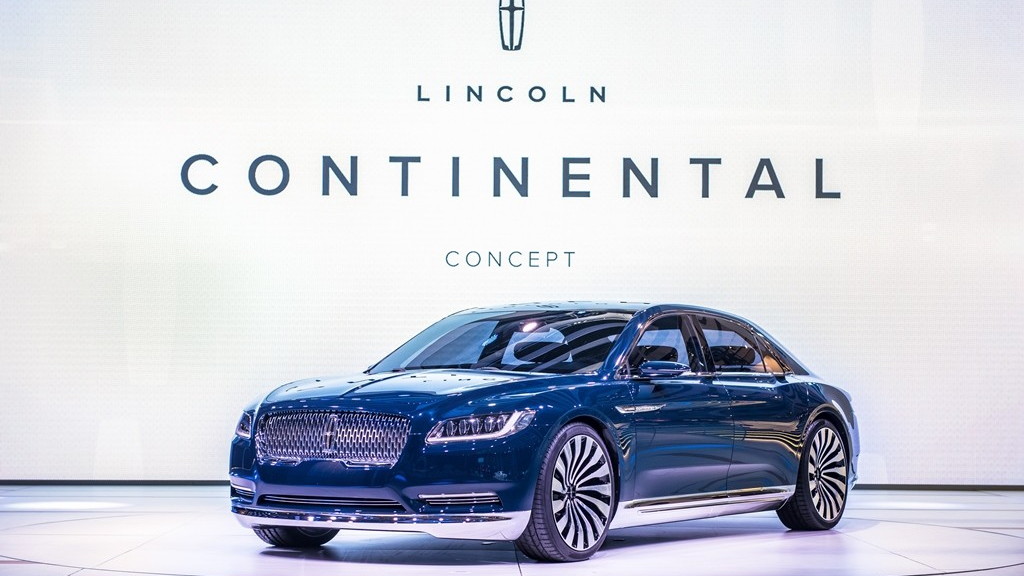 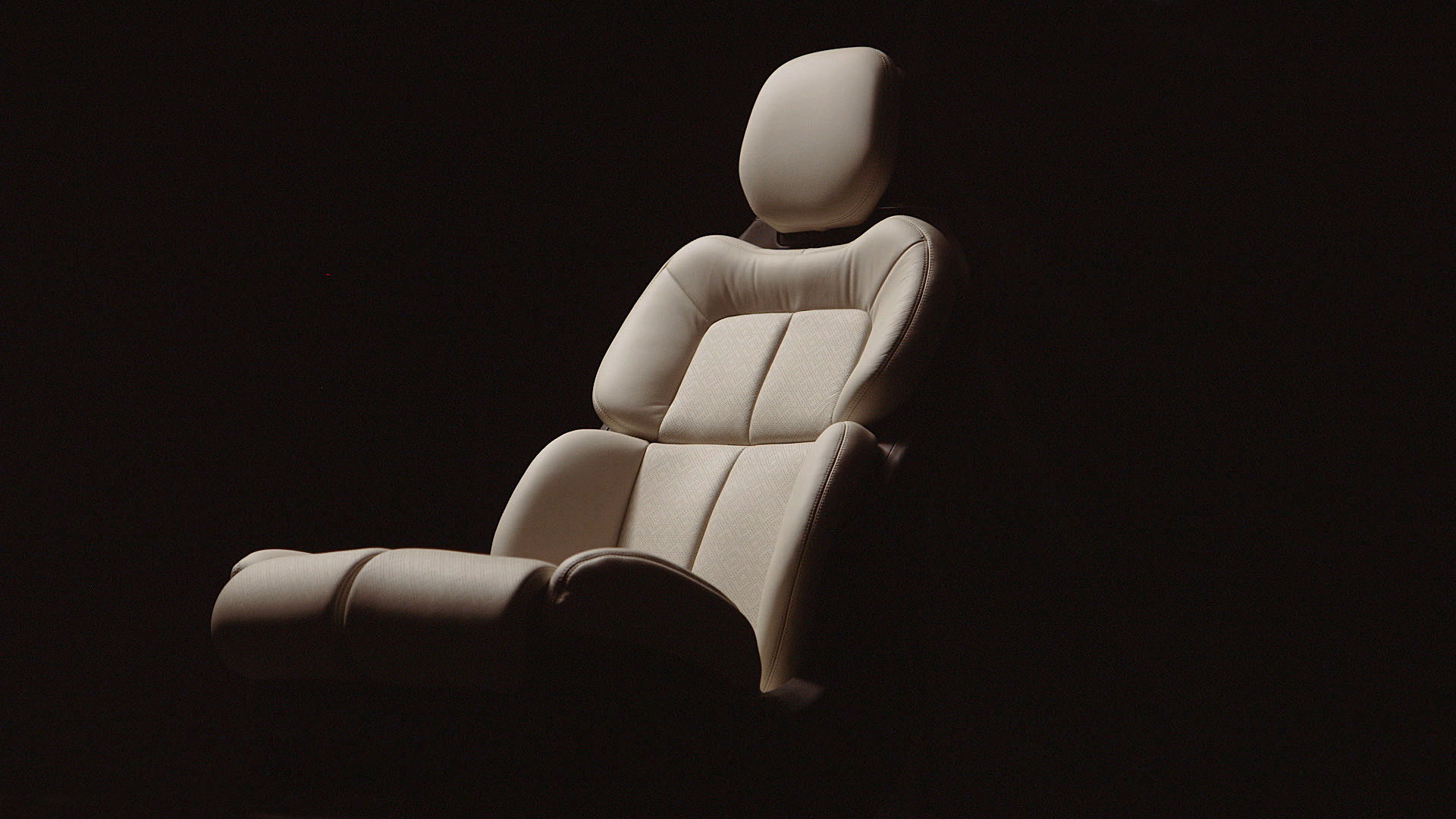 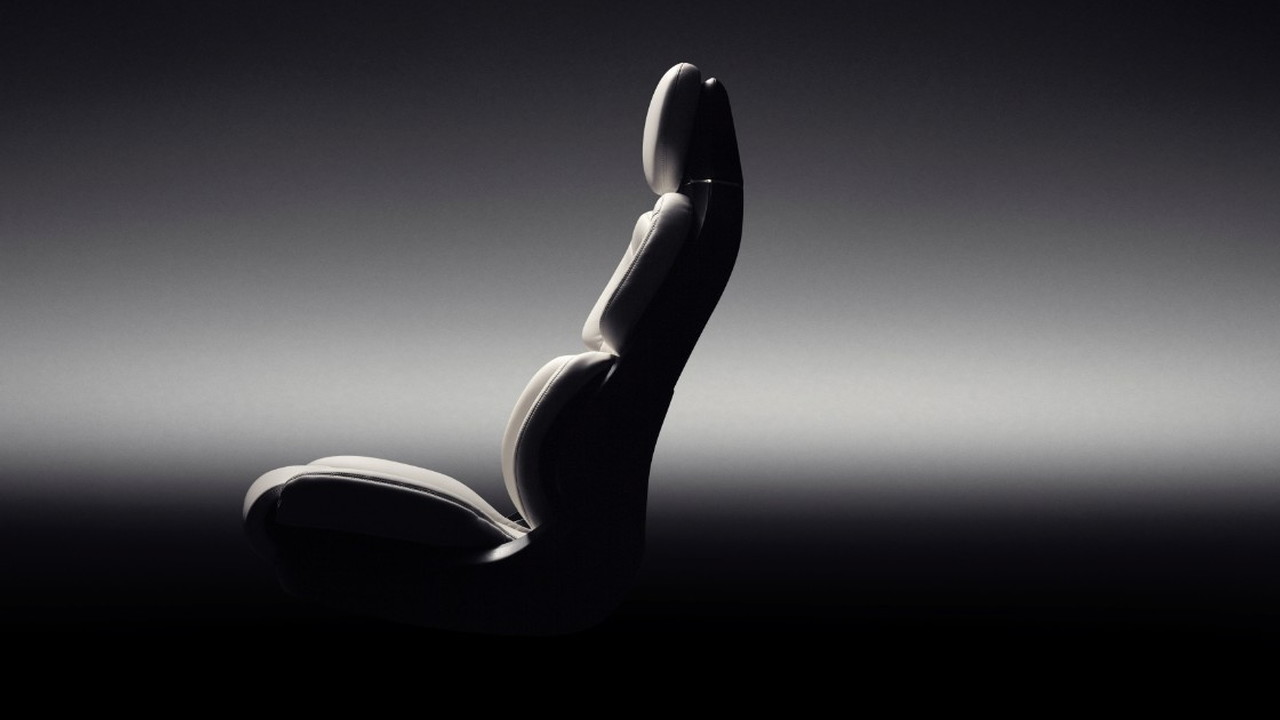 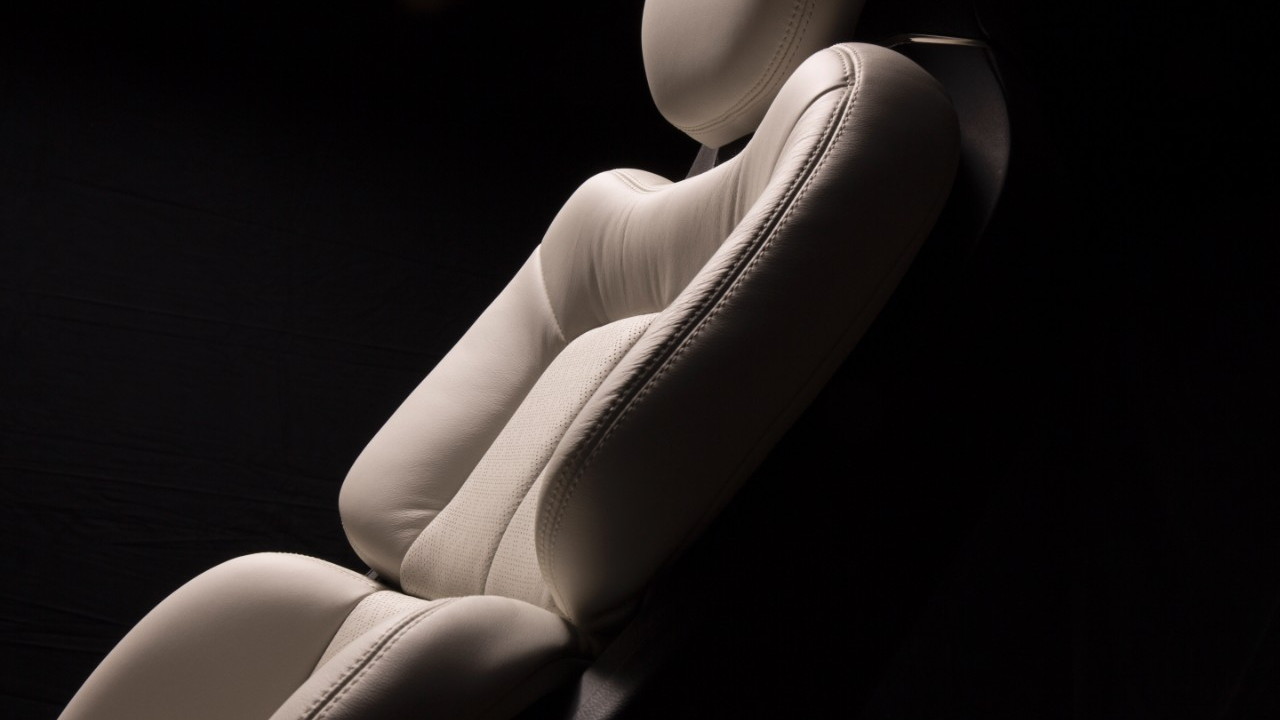 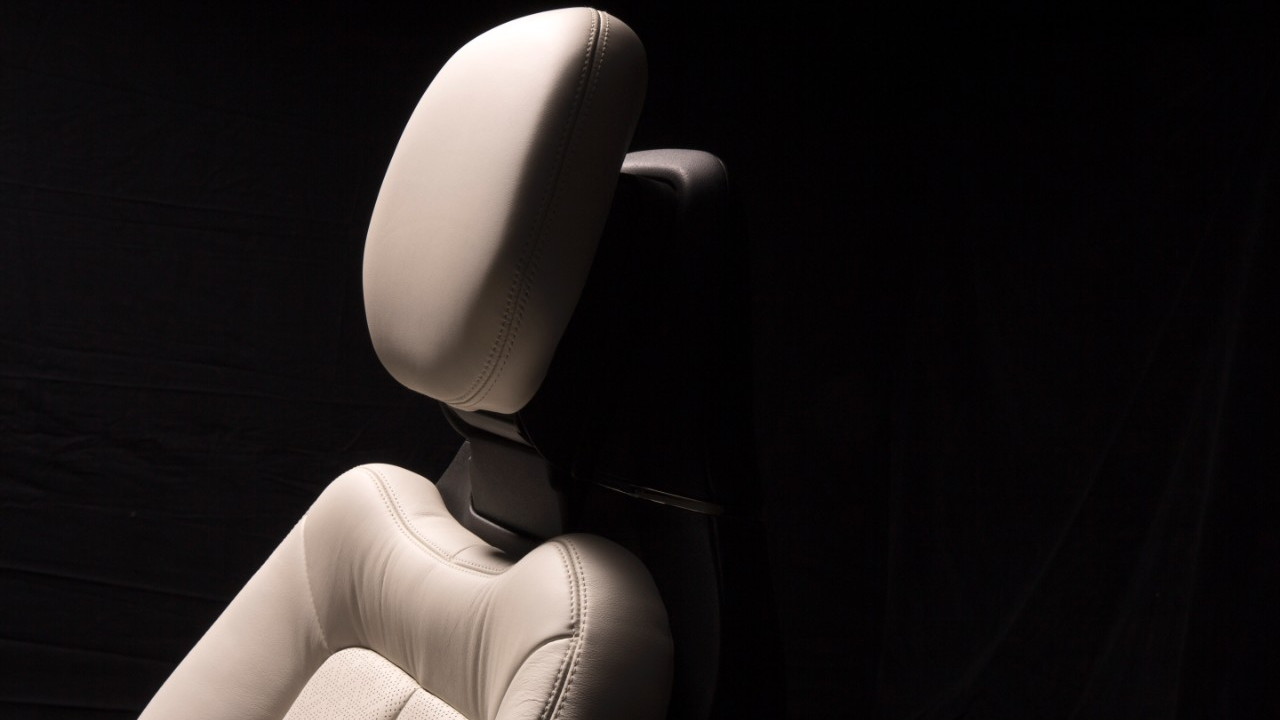 The Lincoln Continental concept hardly looks bad. Sure, the styling is somewhat derivative, and the wheels resemble something you'd see on a hobbled exotic stashed in the back of a SEMA hall.

But overall? It looks like it could be the premium car Lincoln needs.

As part of the premium appeal the Continental will offer 30-way adjustable seats. Lincoln is proud enough of its new Venetian leather chairs that it focused an entire press release—and video—on them. Heating and cooling are a given, and to reduce fatigue on long drives, there will also be a rolling massage function. Drivers will be able to adjust just about every portion of the seats, including extending the lower cushions and raising and lowering the headrests via power controls. Inspiration was taken from the thrones found in private jets, and according to the press release, the range of adjustments is designed to combat the "one-size-fits-all design seen in the past."

Additionally, the seat "conforms to your body and supports it in ways not previously possible,” though there's no explanation of anti-gravity or other technology that could revolutionize the way people sit. But maybe that's coming in another press release.

The new Lincoln Continental will reportedly closely resemble the concept which debuted at the 2015 New York Auto Show. It's scheduled to hit showrooms before the end of 2016. Stay tuned.