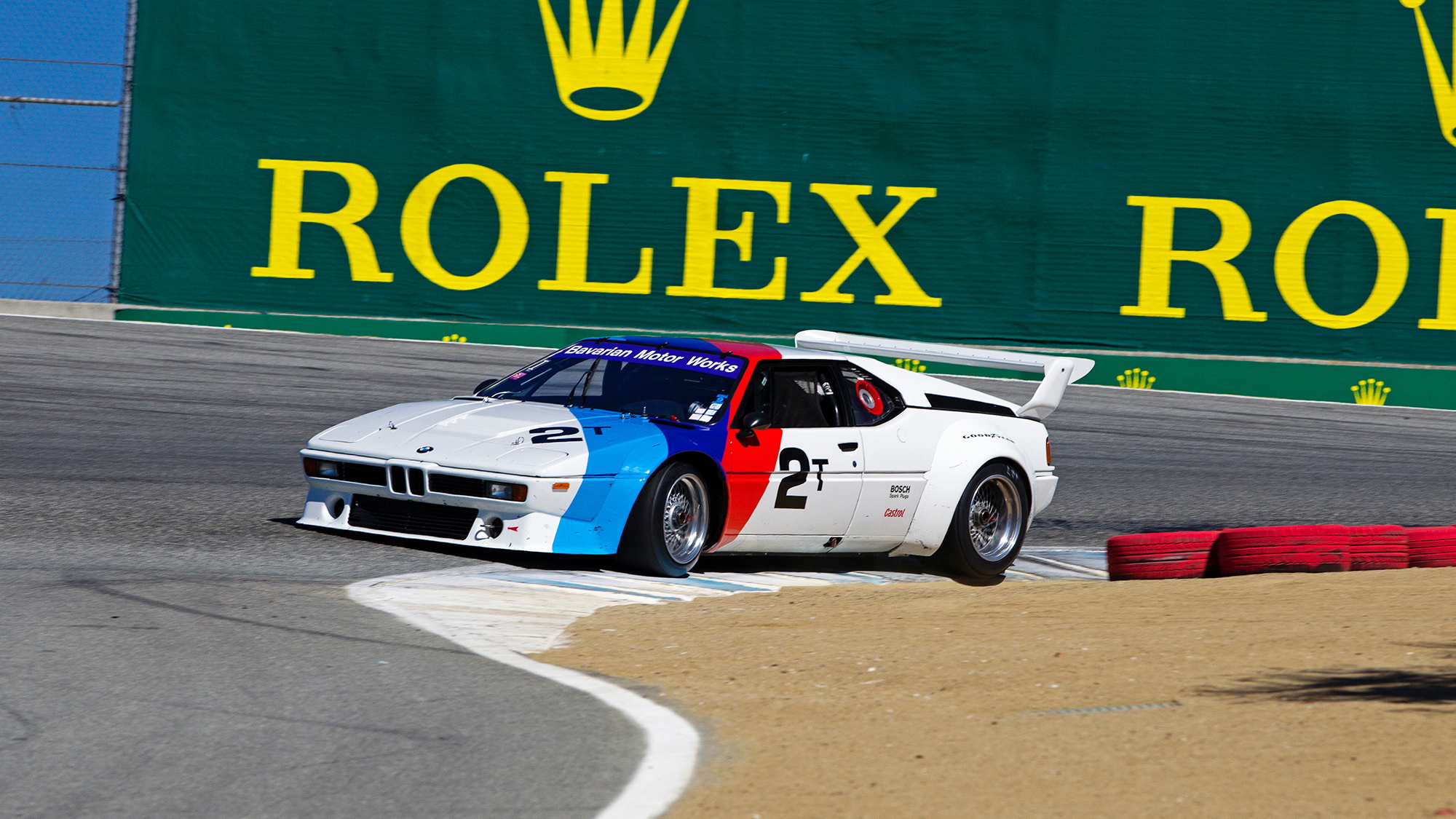 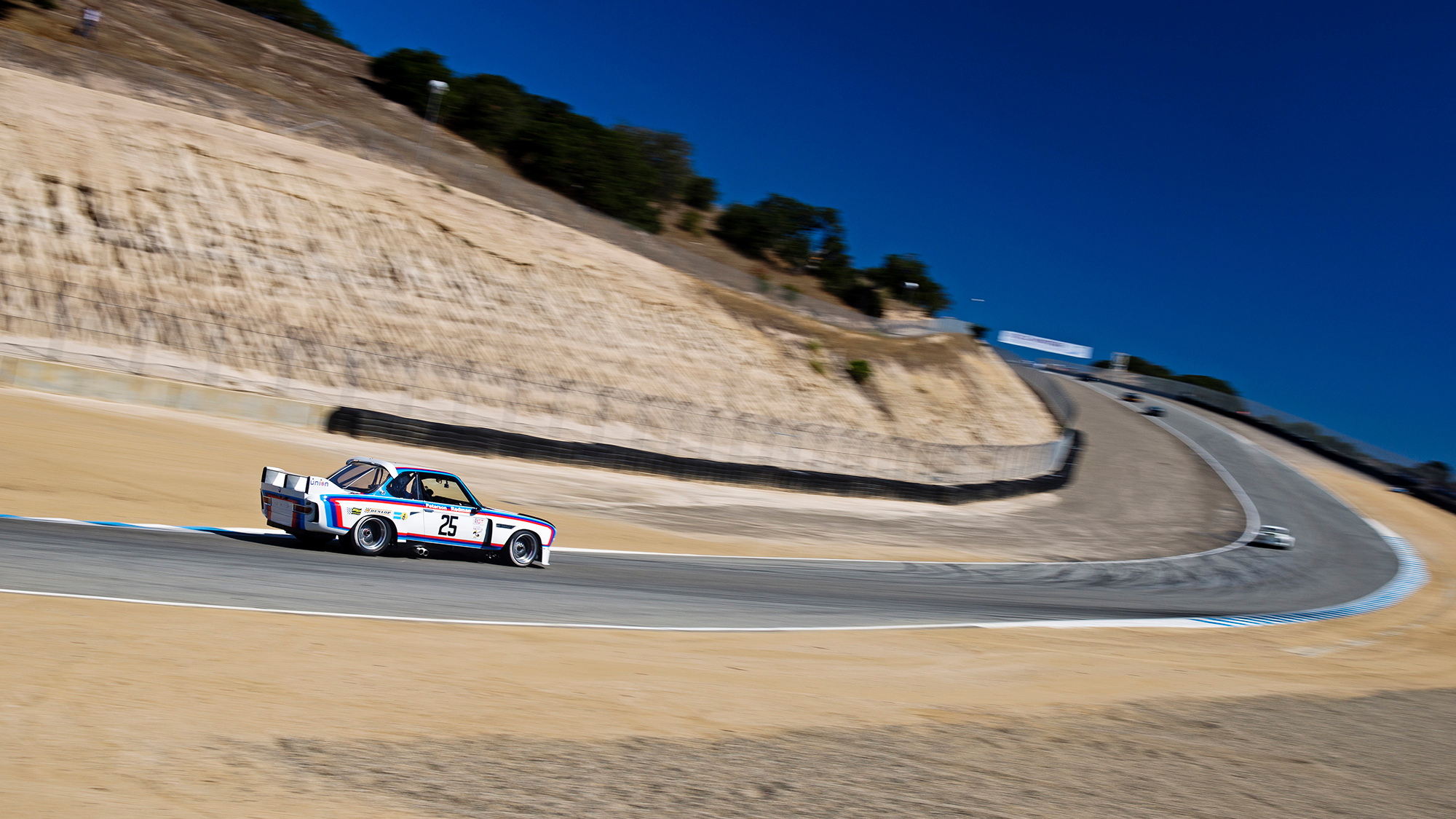 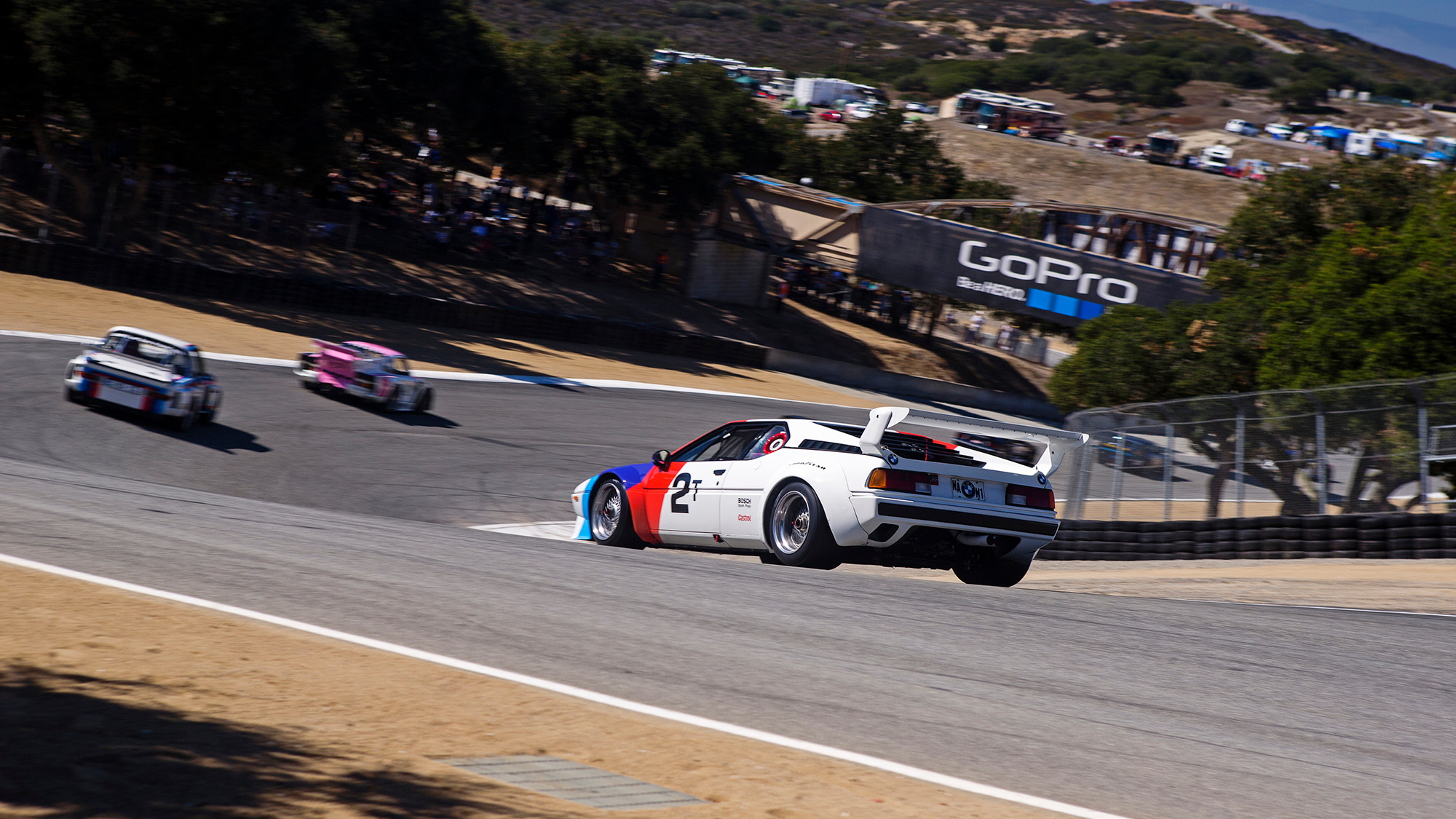 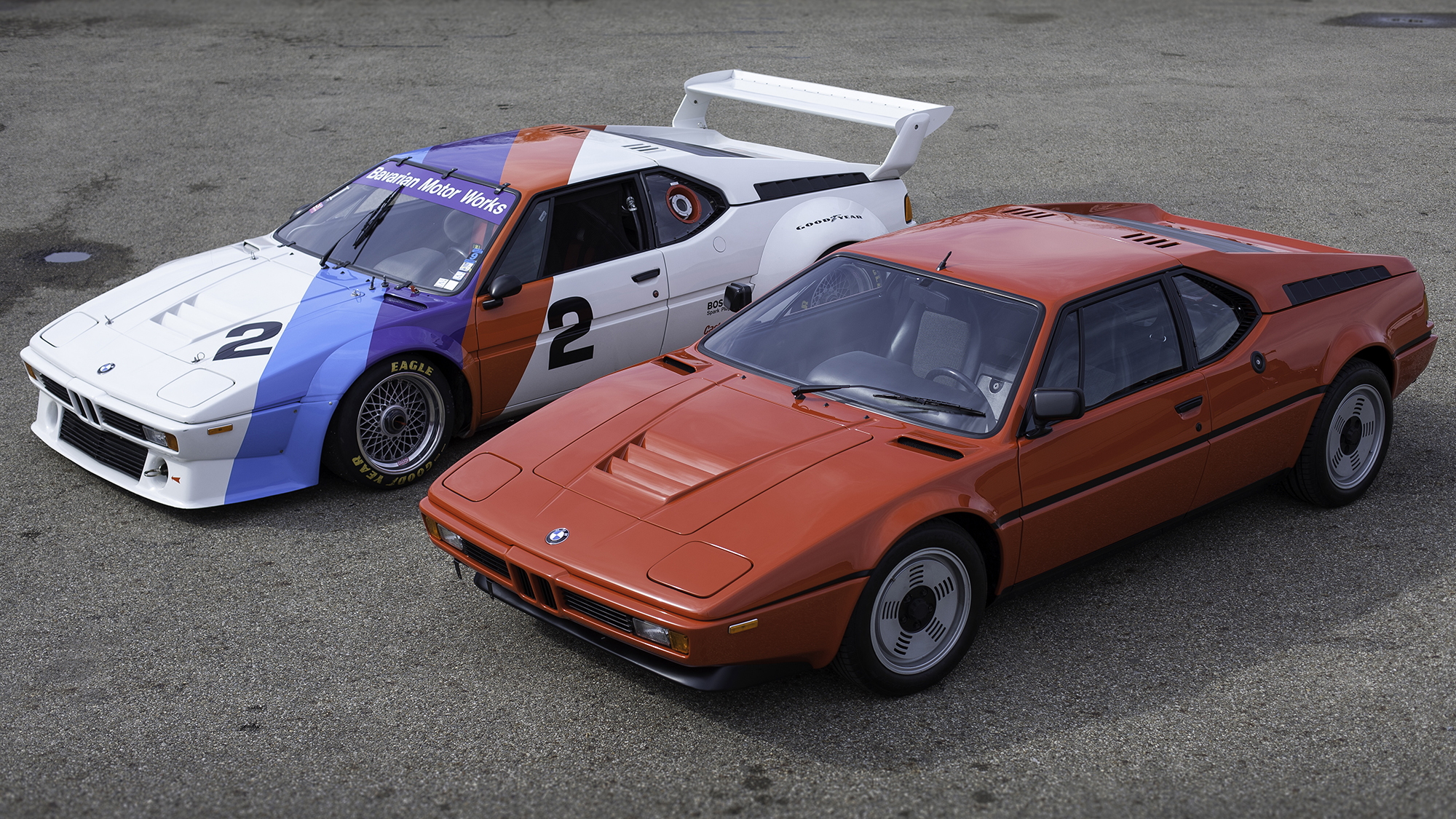 BMW is bringing out some of its big guns for this month's Monterey Car Week. One of the highlight events, the Rolex Monterey Motorsports Reunion, is right around the corner, and BMW is an automaker with one heck of a road racing history. To that end, the Bavarian bunch will be arriving in California with a BMW 3.0 CSL wearing the number 24, a BMW M1 IMSA Group 4 endurance race car, and a championship winning BMW M5 IMSA racer.

The BMW 3.0 CSL will be on hand to celebrate the 40th anniversary of the car's victory at the 1975 12 Hours of Sebring race. Over the course of that 1975 season, BMW also saw victories at Riverside, Daytona, Talladega, and Laguna Seca. The car will run at Monterey with BMW North America President Ludwig Willisch at the helm.

Arriving to bridge the supercar-race car gap is the aforementioned M1. This Giorgetto Giugiaro-designed machine remains a poster perfect example of late '70s/early '80s awesome. In racing form, the M1 battled in the IMSA Group 4 class at endurance races like the 24 Hours of Daytona. This specific car being trotted out to the track served primarily as back-up duty, so it's great that it will be out there being used as was originally intended when it was bolted together.

Finally, BMW is known for building the world's first four-door supercar that arrived in the form of the original M5. Eventually, BMW took that car racing, and during the 1994-1995 IMSA Bridgestone Supercar series it kicked serious butt. David Donohue, son of Mark, was behind the wheel as the car finished either first or second in all but one of the eight races in the series.

Name a great car from that era, and the BMW M5 whupped it. BMW won the manufacturers' championship that season and Donohue took top drivers' honors.

BMW will have all three cars out on the track over the course of the Motorsports Reunion. Each will run in its respective historic class, and we expect each to sit somewhere near the front of the pack. As much fun as the entirety of the Pebble Beach experience is, we live for the Motorsports reunion due to the sights, sounds, and fury unfolding out on the tarmac. It all gets underway next week.