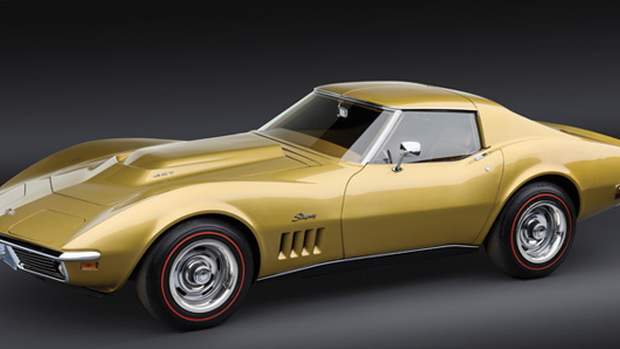 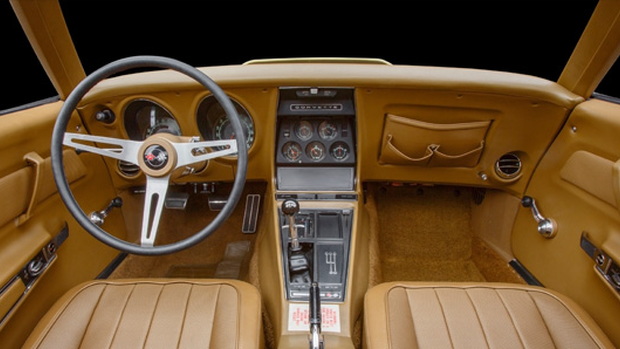 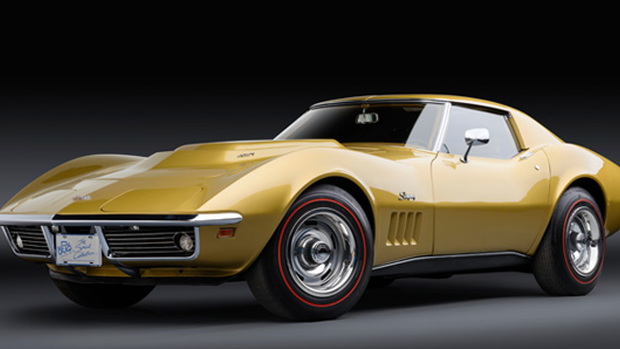 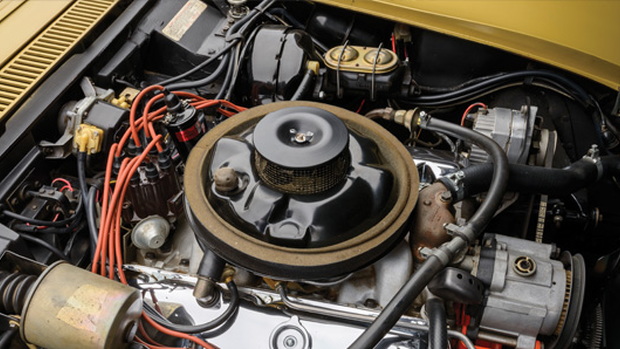 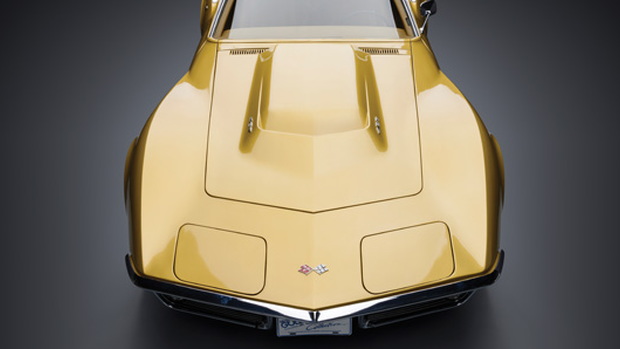 To Corvette fans, certain groupings of letters and numbers have a lot of meaning. For late-model cars, Z06, ZR1, and Z51 are important alphanumerics, and for fans of vintage 'Vettes, ZL1, L71, and L88 stir their passions.

Later this week, Corvette fans will be able to bid on what may be the lowest-mileage original 1969 Chevrolet Corvette L88 in existence at the festivities surrounding the Pebble Beach Concours. From August 13-15 at the Marriott Hotel near Fisherman's Wharf, Rick Cole Auctions will be auctioning off 40 historic cars, including a 1969 Corvette L88 with only 2,576 miles on the odometer. Pristine and unmolested, this 'Vette can be yours for an estimated $650,000 to $750,000.

The car is one of 116 L88s built for the 1969 model year and one of just ten with the drag-race-ready 4.56:1 rear end. It has won numerous top-level awards at car shows and comes with complete documentation from the time it was new.

For those who are unfamiliar with the L88, it featured an aluminum-head 427-cubic inch V-8 that produced a conservatively rated 430 horsepower. The L88 package, which ran from 1967 to 1969 across two generations of Corvettes, also added the J56 heavy duty brakes, F-41 stiffer suspension, G80 Positraction, and K66 transistorized ignition, while deleting creature comforts like a radio, air conditioning and a heater. This car has the M22 four-speed manual transmission, and the color scheme is Riverside Gold with Saddle vinyl upholstery.

The documentation for the car claims it maintains 90 percent of the original paint finish and a completely original interior. It also claims this car posted an 11.7-second quarter-mile time in 1969 when it was in the hands of the original owner.

We don't recommend that the eventual winner of this auction take the car to the dragstrip. Instead, it's probably best rubbed tenderly with a diaper as it continues to appreciate in price.