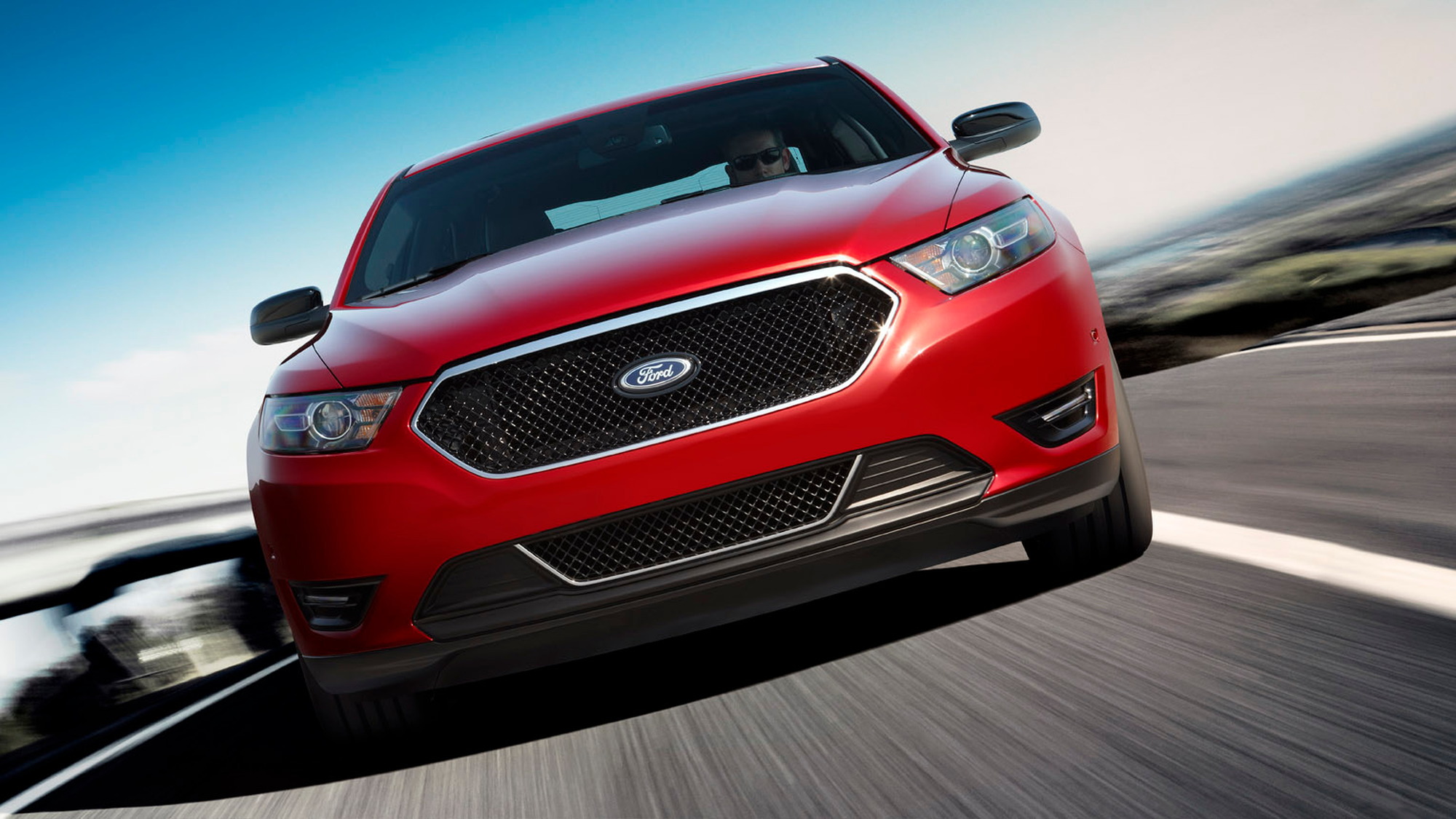 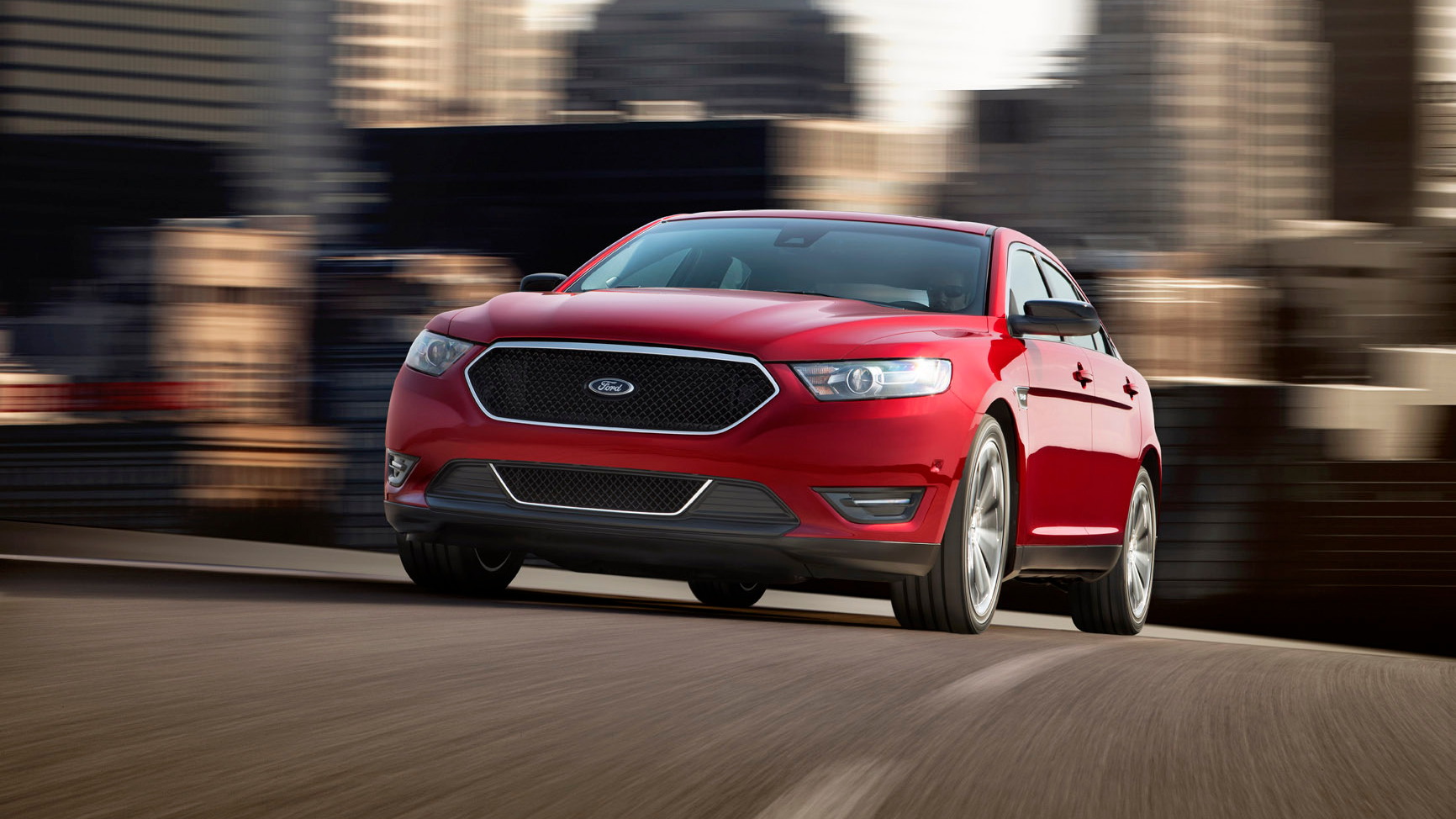 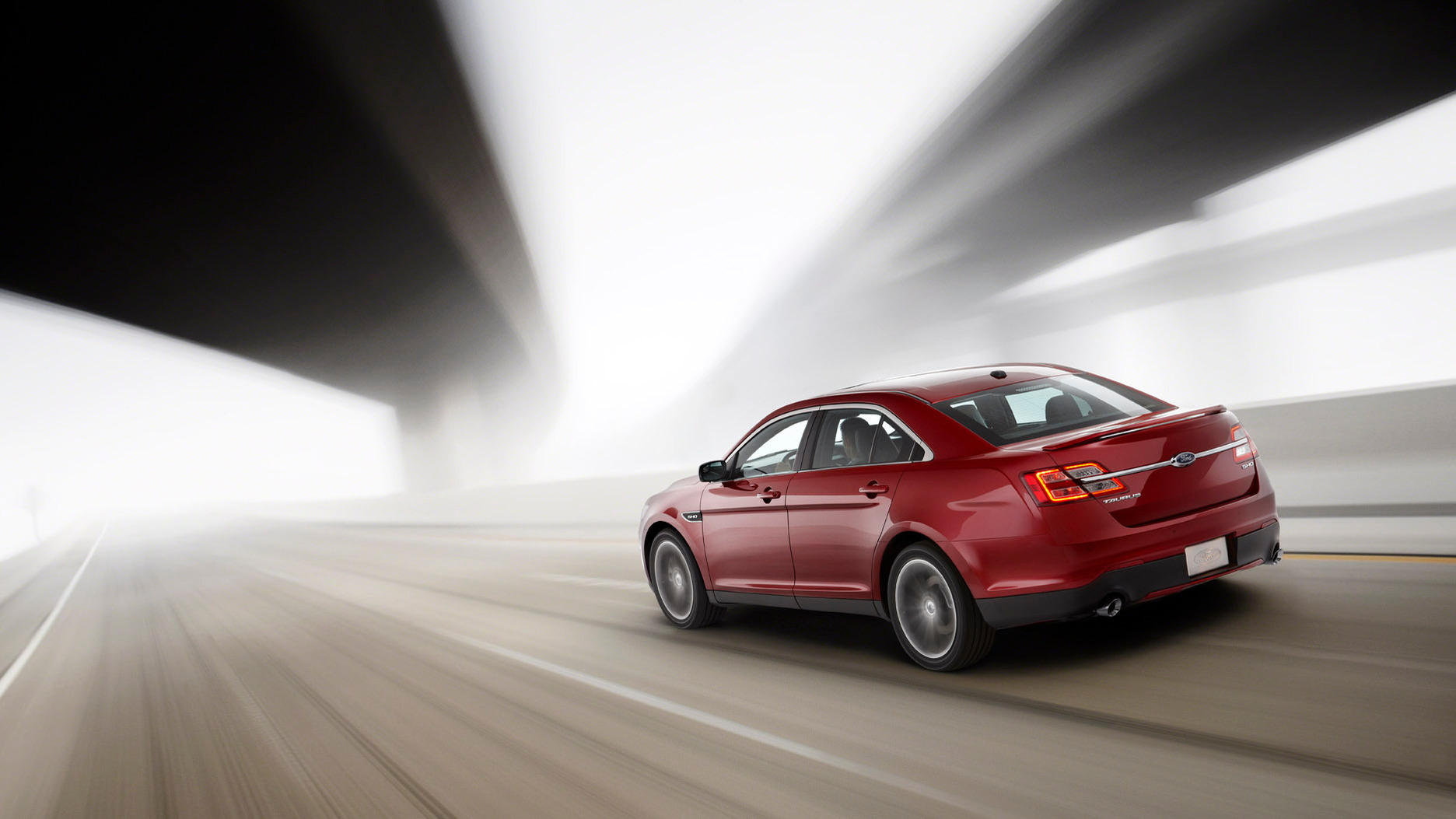 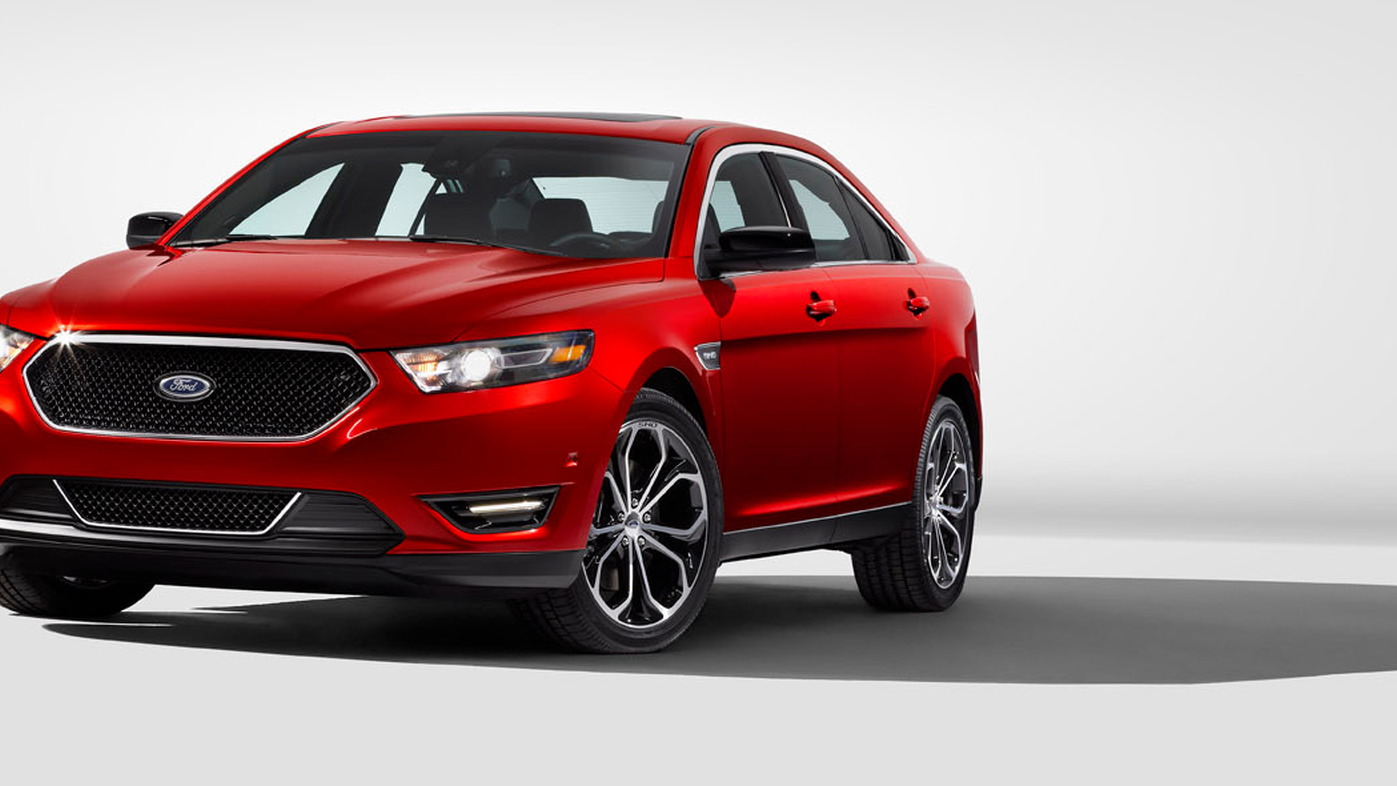 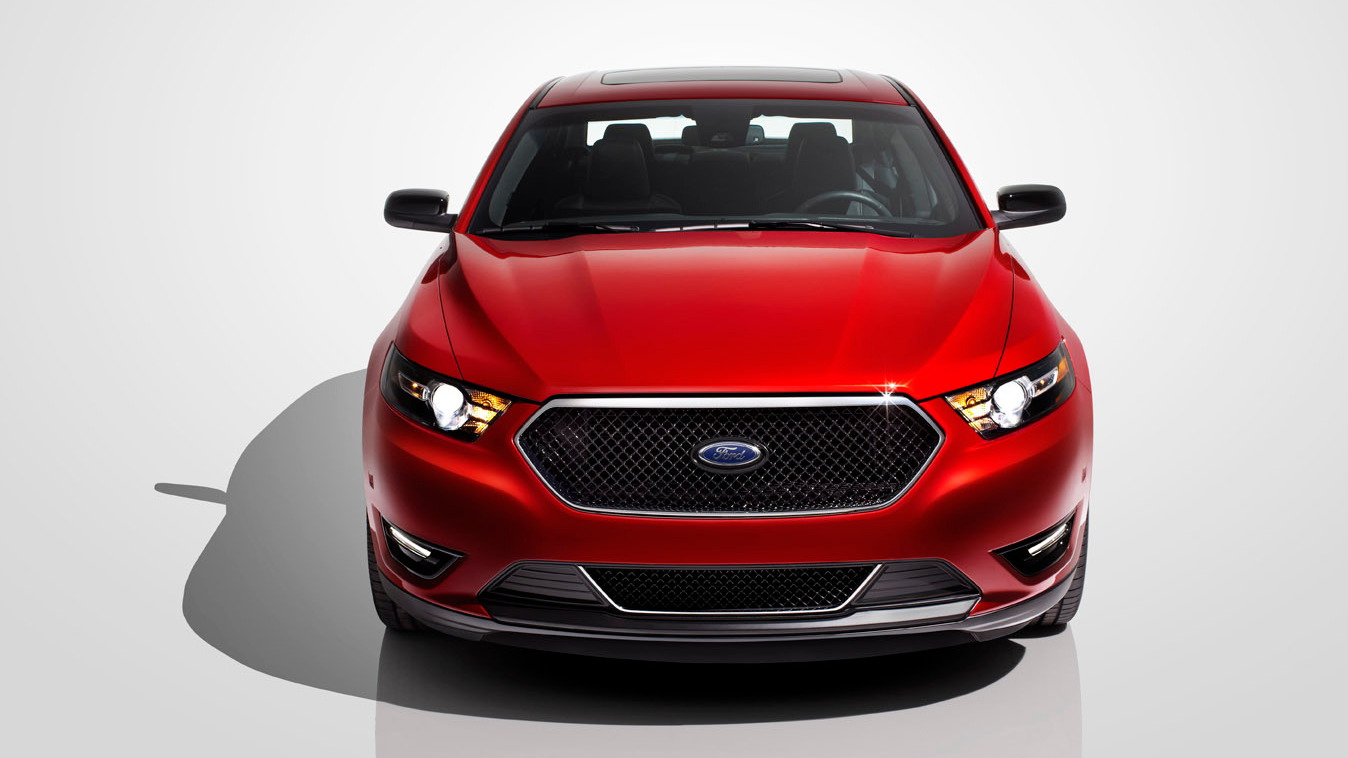 9
photos
Ford’s updated 2013 Taurus SHO sees a slight price rise for the latest model year, listing at $39,995, according to information posted on the automaker’s main website.

This is inclusive of a $795 destination charge and represents a $1,045 increase over the price of the outgoing model.

Our pick is easily the 2013 Ford Taurus SHO, which we consider to be the sportiest model yet to wear the SHO badge and includes larger brakes than the previous model as well as torque vectoring control and specially calibrated electric power-assisted steering. While 19-inch wheels are standard, Ford is also offering a new Taurus SHO Performance Package that adds 20-inch wheels and summer performance tires.

The engine is the same 3.5-liter EcoBoost V-6 fitted to the previous model and is rated at 365 horsepower and 350 pound-feet of torque. All-wheel-drive and a six-speed automatic with Ford’s SelectShift paddle shifters is standard. One new element is the reconfiguration of the paddle shifters, with one paddle for upshifts and the other for downshifts.

The big news for the regular Taurus is the introduction of a 2.0-liter four-cylinder EcoBoost engine to the range, which allows the big sedan to offer upwards of 31 mpg fuel economy out on the highway. It’s rated at 237 horsepower and 250 pound-feet of torque. The standard 3.5-liter V-6 engine remains, delivering a healthy 290 horsepower.