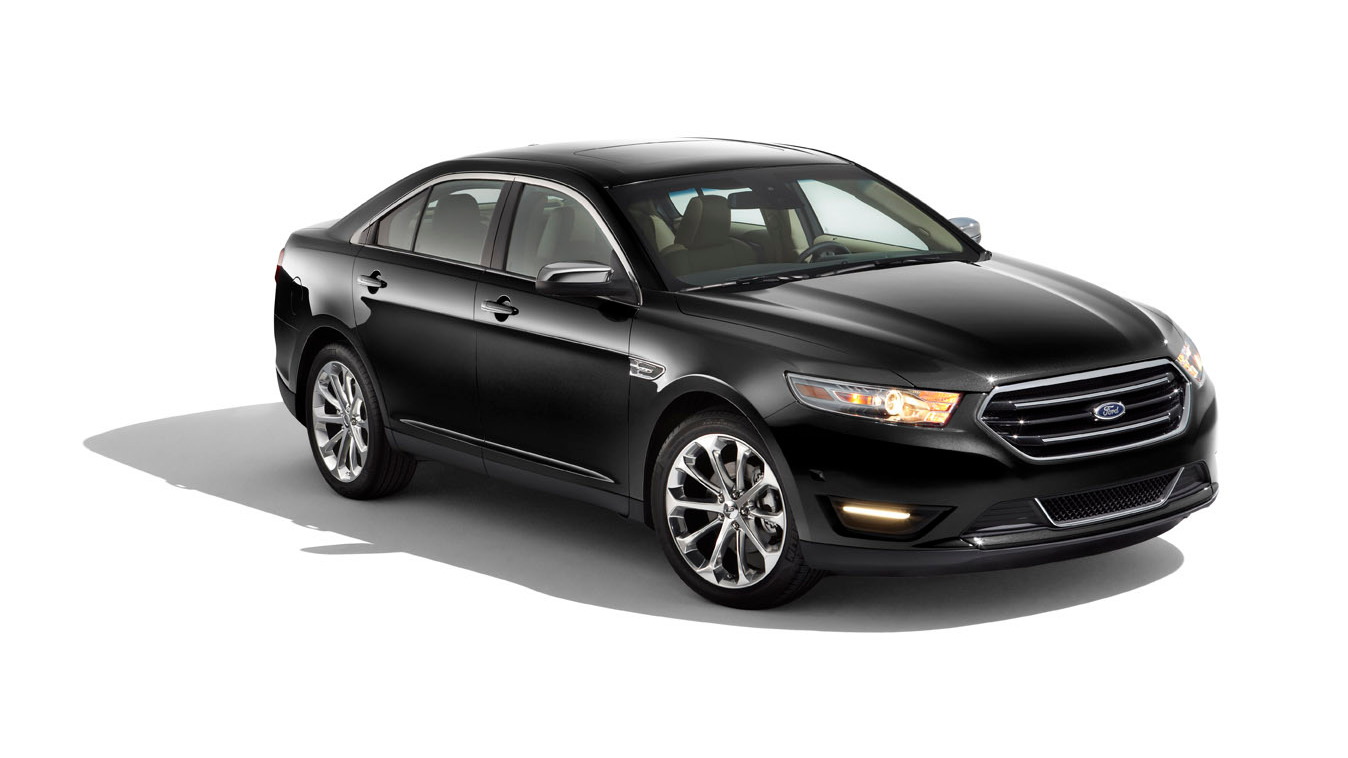 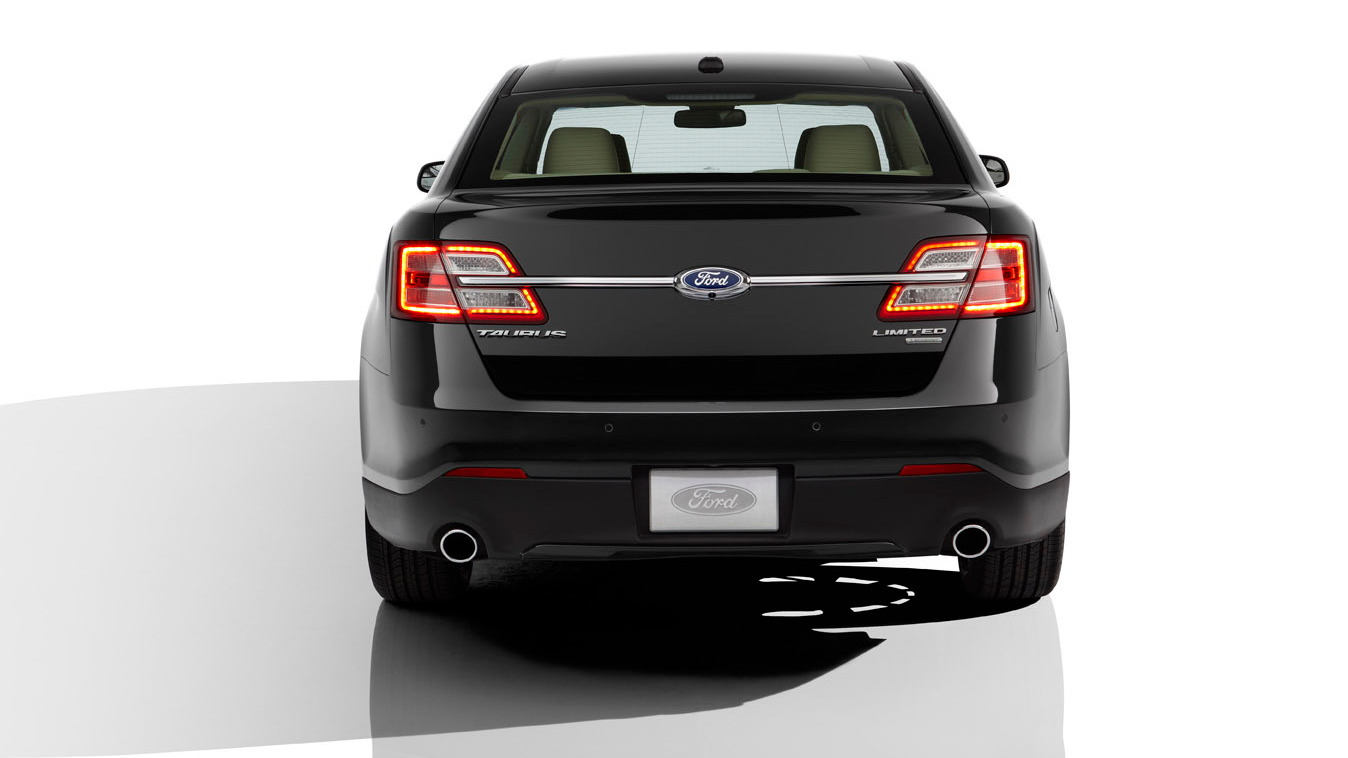 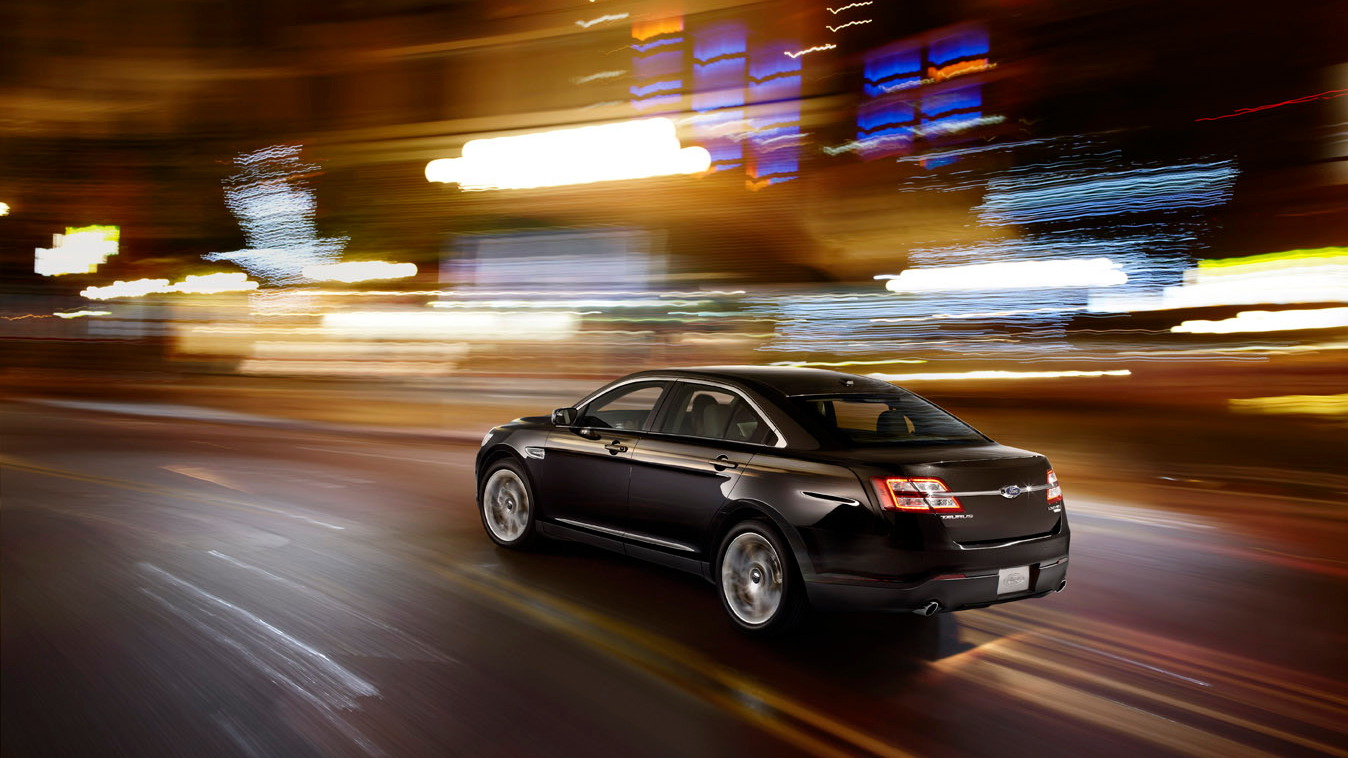 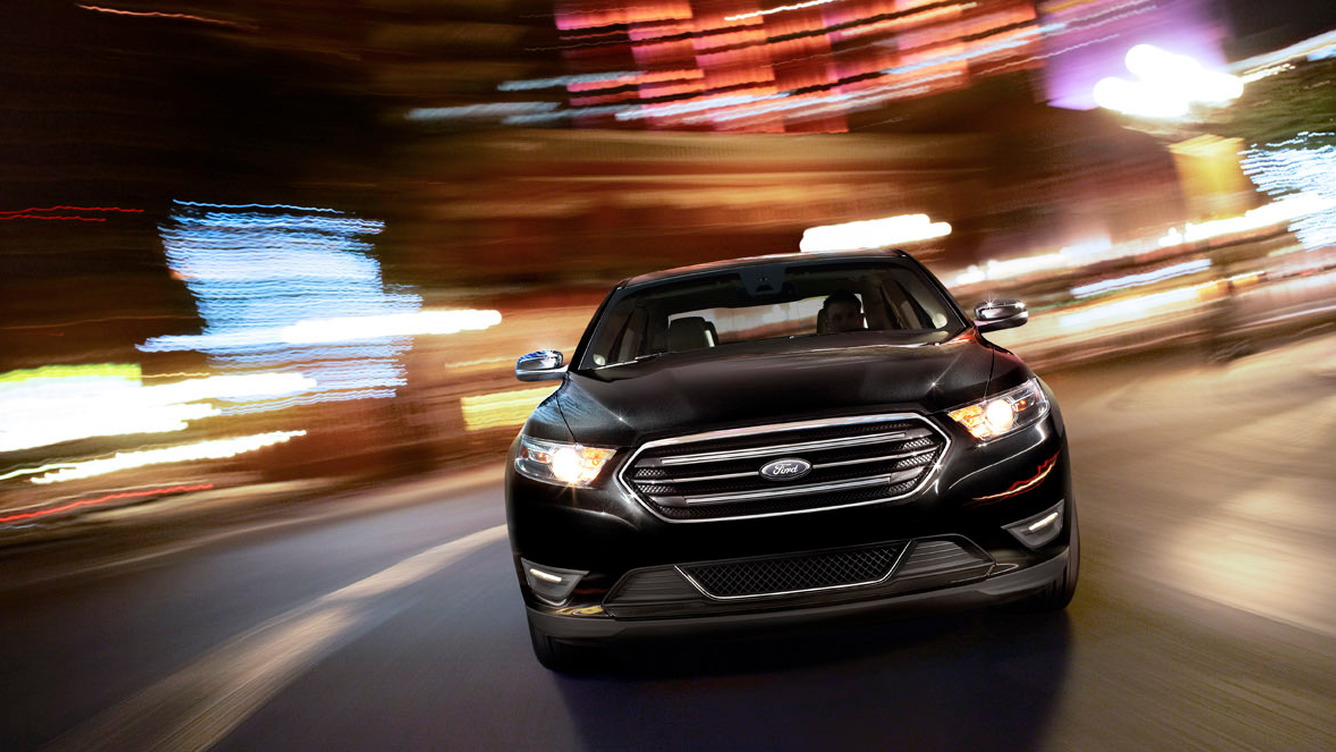 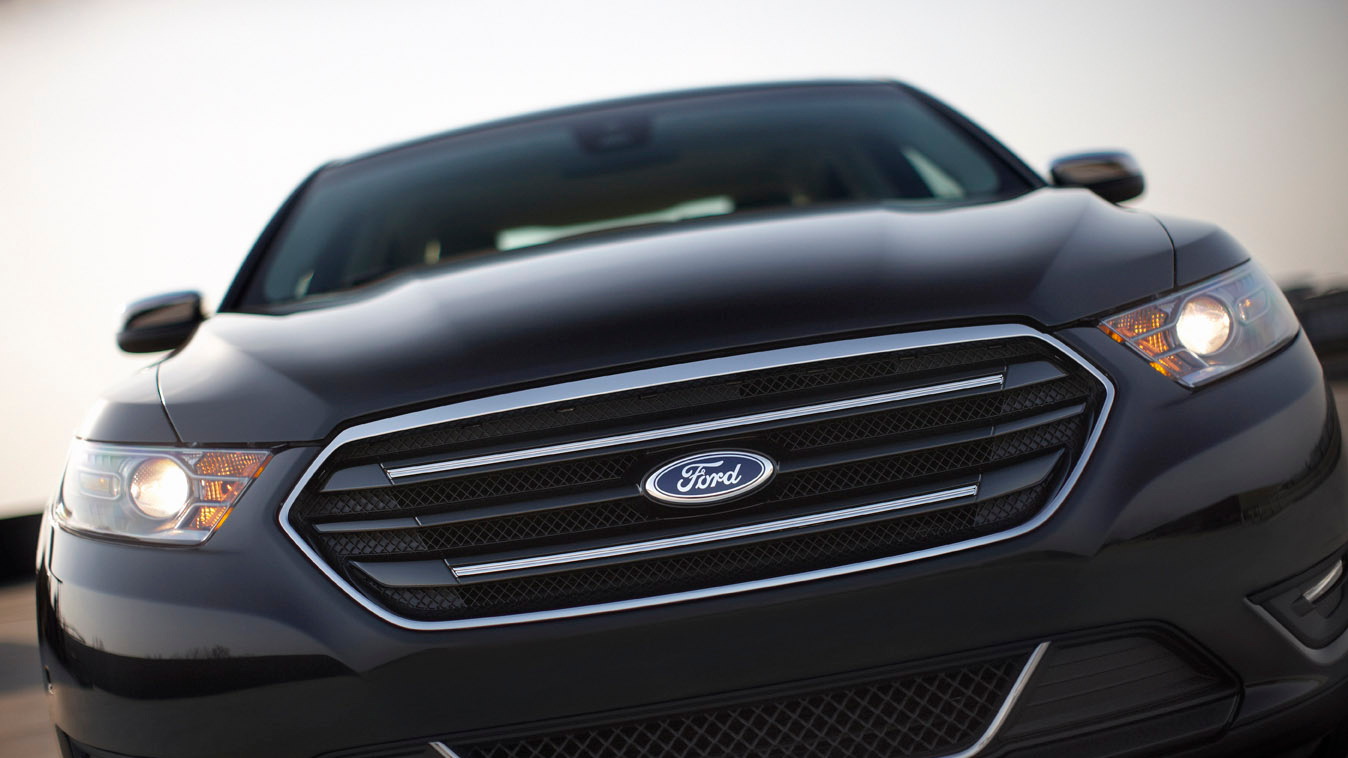 The biggest news is the introduction of a 2.0-liter four-cylinder EcoBoost engine to the range, which will allow the big sedan to offer upwards of 31 mpg fuel economy out on the highway. Despite its relatively small size, the 2.0-liter EcoBoost should still offer plenty of performance, delivering an estimated V-6 likes 237 horsepower and 250 pound-feet of torque.

The standard 3.5-liter V-6 engine will remain, delivering a healthy 290 horsepower. This bump in performance over the outgoing model is accomplished with the addition of twin independent variable camshaft timing (Ti-VCT), enabling increased fuel economy while delivering 27 more horsepower, a reduction in part-throttle emissions and increased responsiveness.

Both engines are mated with a six-speed automatic transmission that offers optimized gear selection for off-the-line power delivery in lower gears, while benefiting fuel economy with higher gears while cruising.

Inside, there’s the latest SYNC with MyFord Touch interface system, which replaces many traditional buttons, knobs and gauges with clear, colorful LCD screens and steering wheel-mounted five-way toggles. These screens can be personalized to display information relevant to each driver by using voice command, keeping the driver’s eyes on the road and hands on the wheel.

This latter feature uses a slight--virtually imperceptible to the driver--amount of braking force on the outside front wheel when accelerating through a corner. This minimal brake force provides an effect similar to a limited-slip differential, aiding stability during turns.