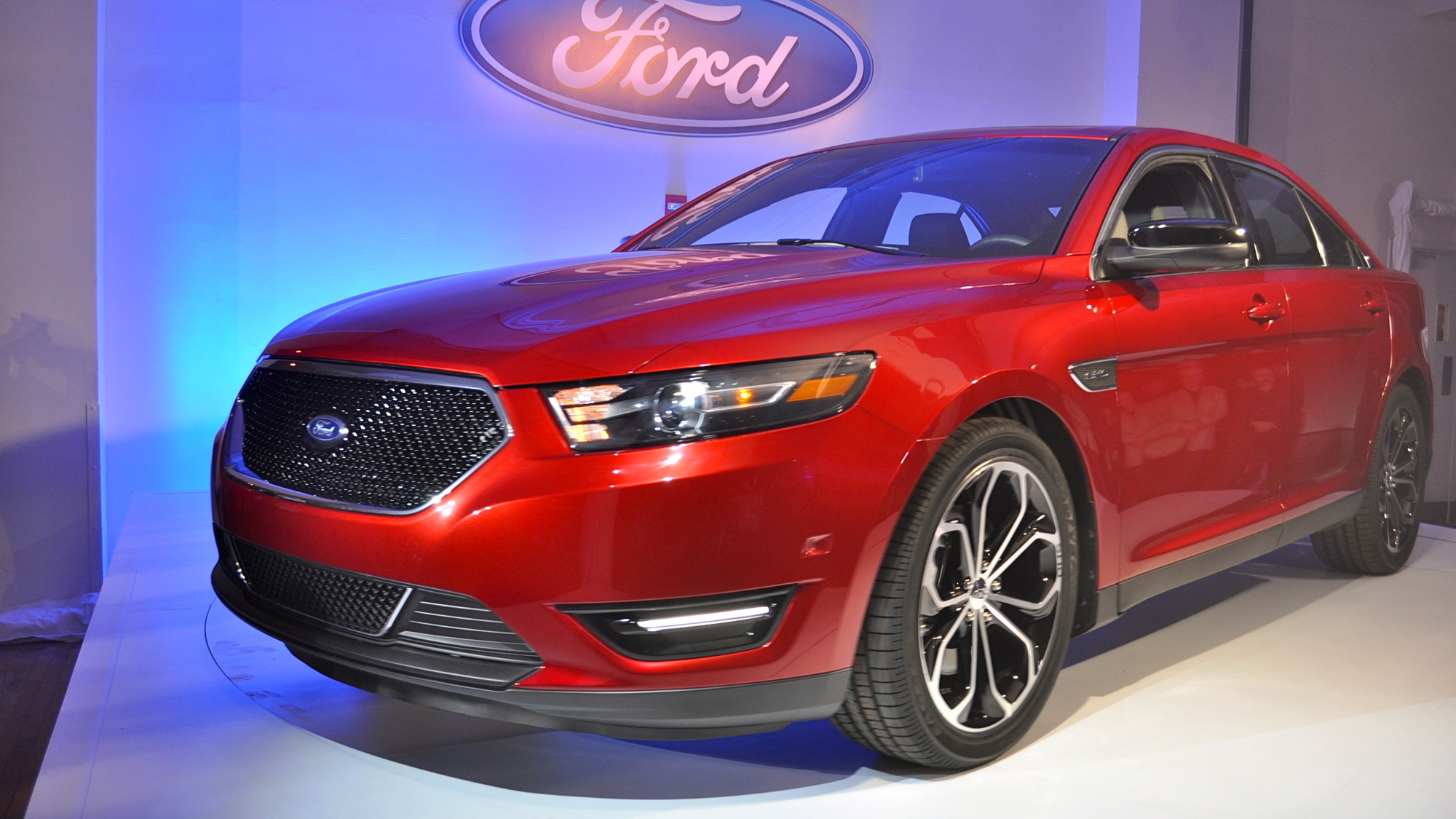 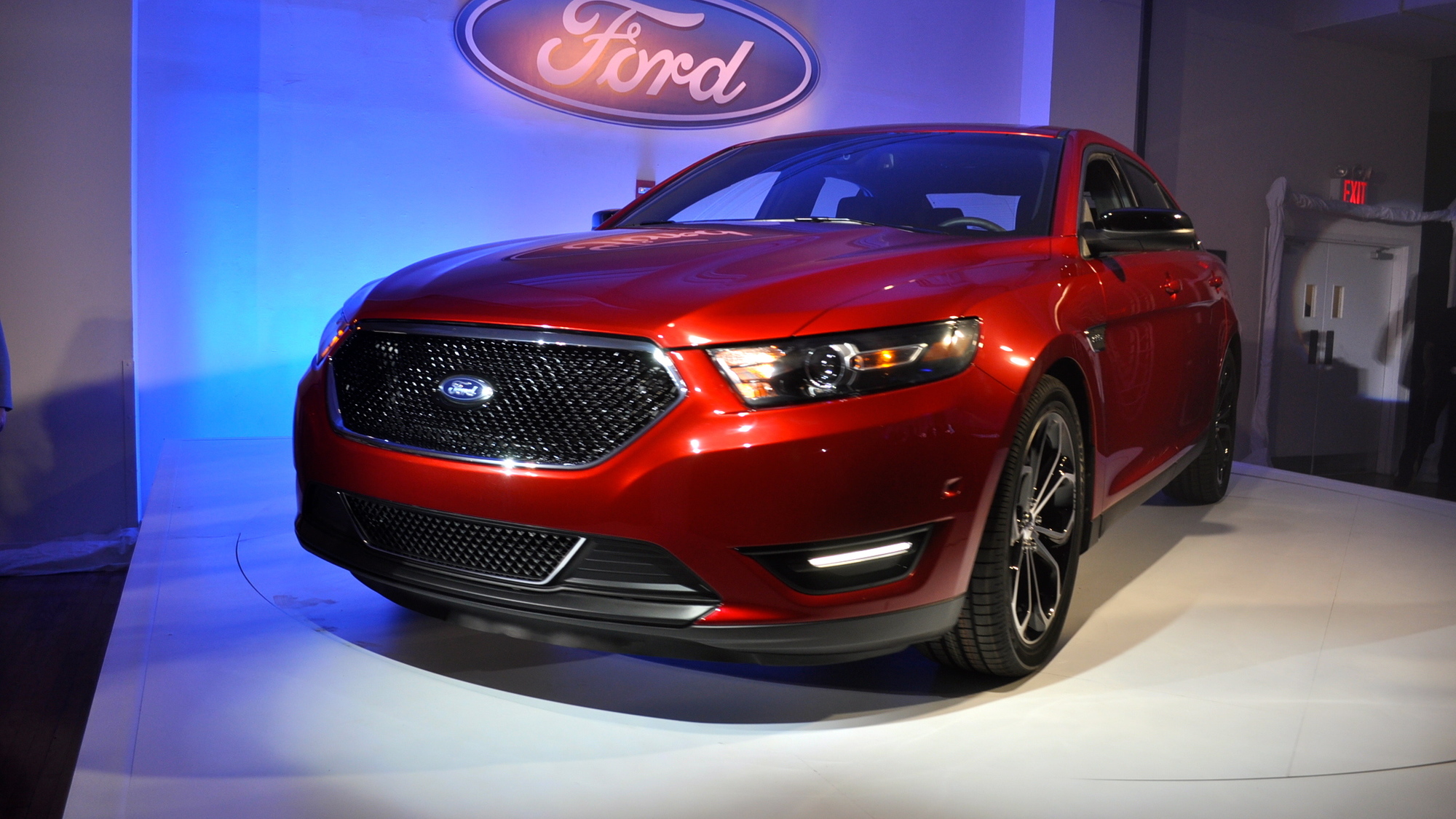 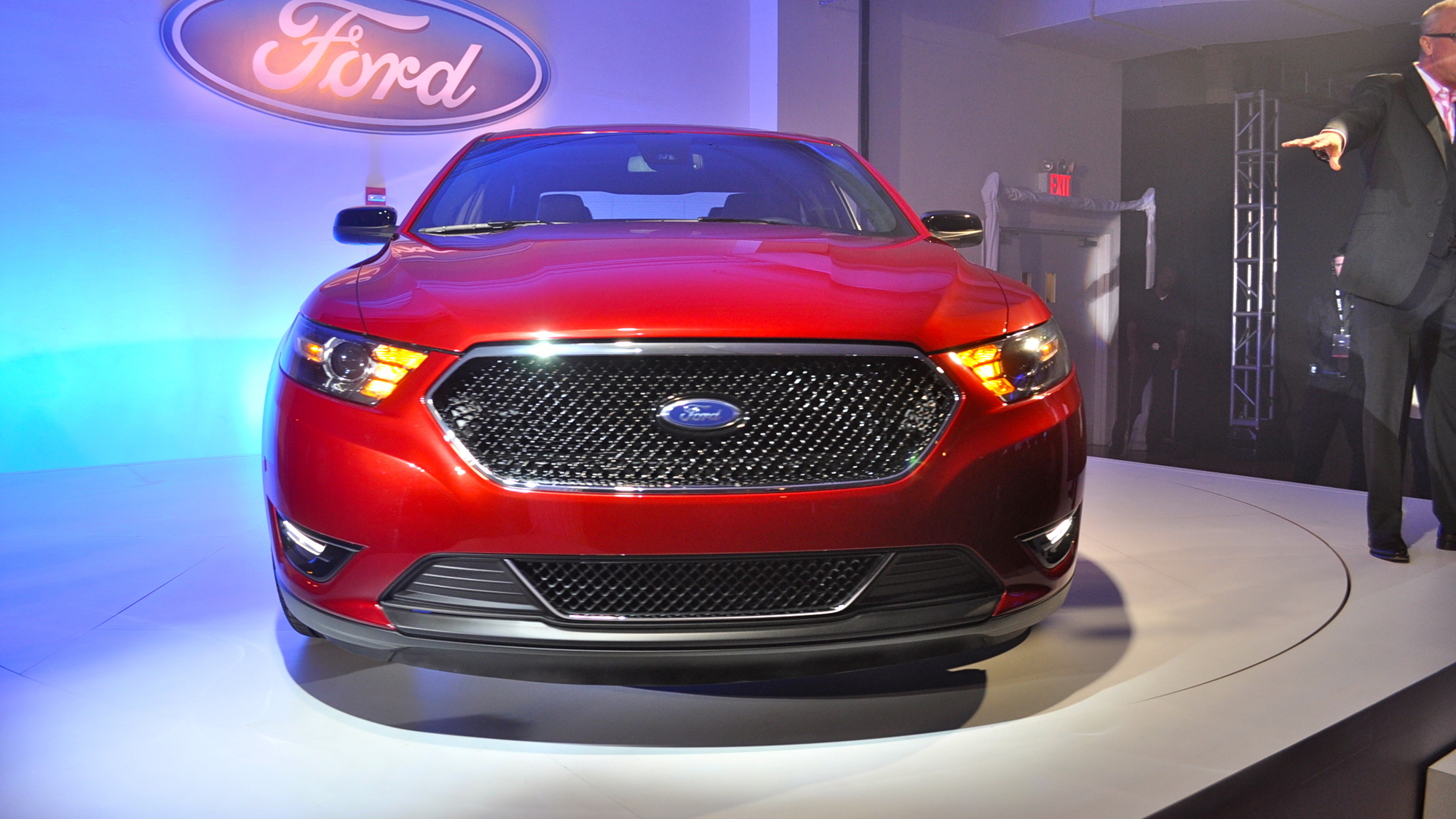 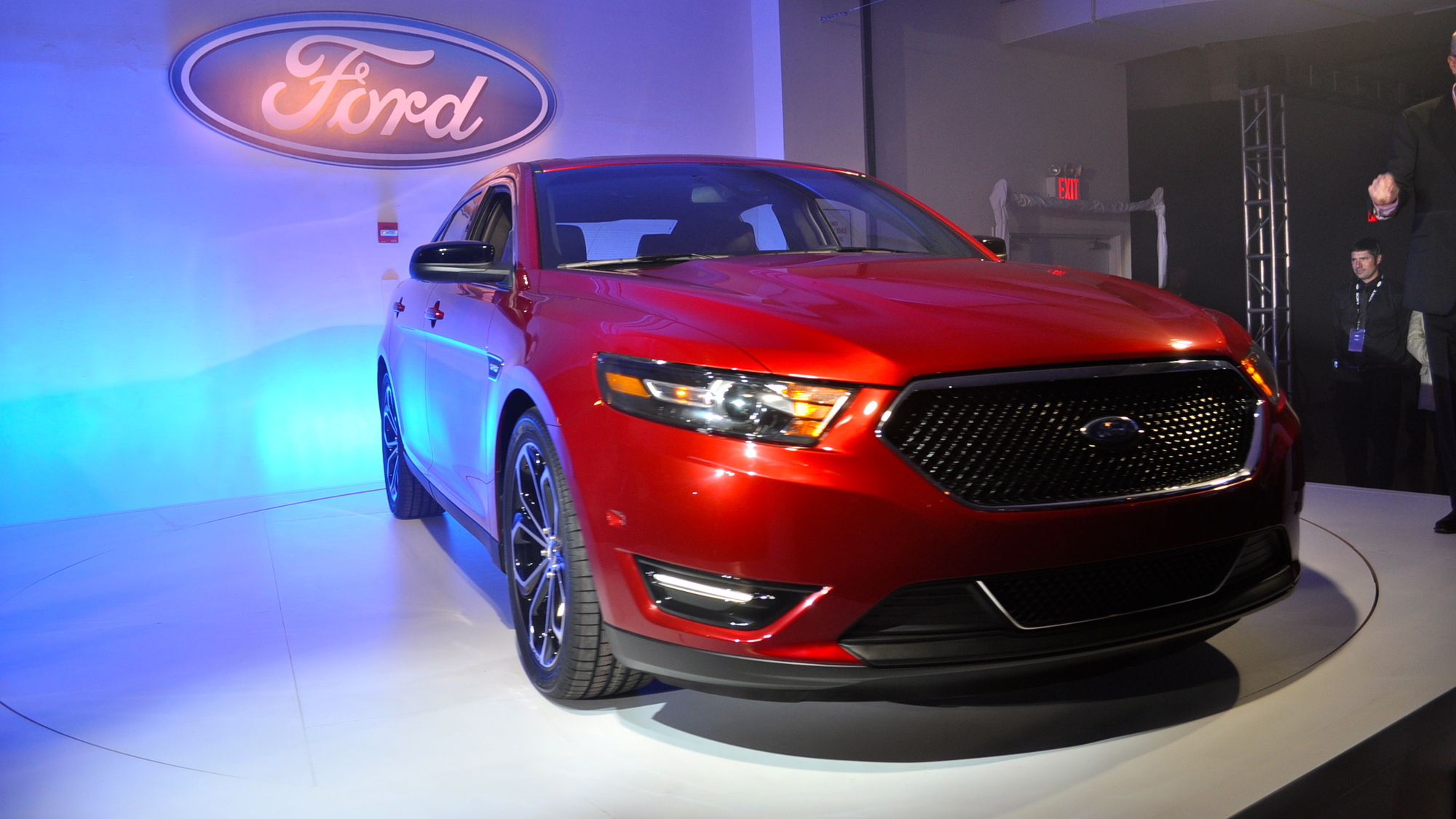 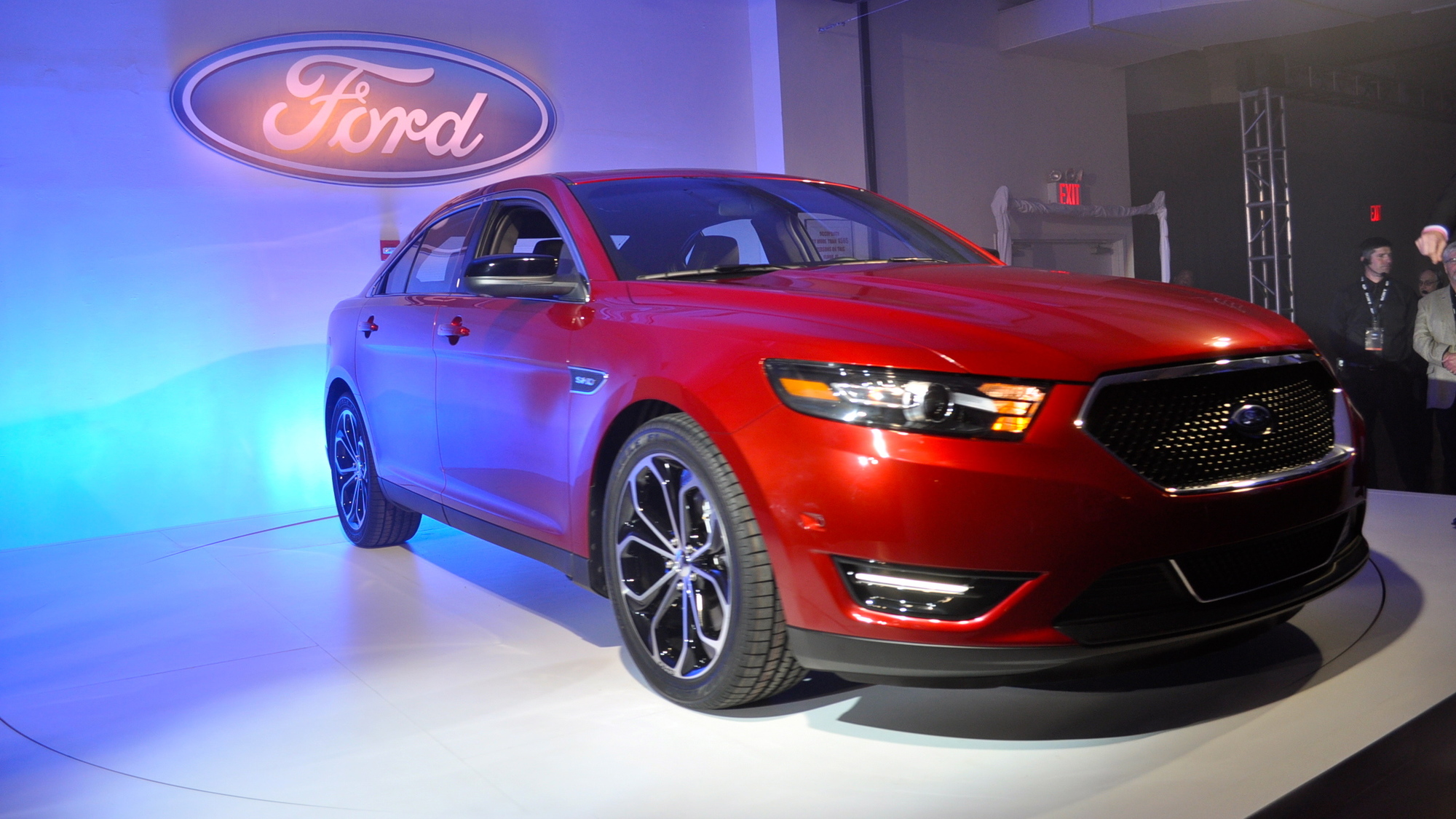 Fast factory versions of frumpy family sedans are nothing new--they've been around almost as long as the industry has--but few really capture the mind of the auto enthusiast like the Ford Taurus SHO (Super High Output) did during the 1990s.

Perhaps because it was one of the few American takes on the concept at the time, or perhaps because it was simply a quick and fun sedan, but whatever it was SHO fans now have a new reason to celebrate. A new and updated Taurus SHO is being introduced for the 2013 model year and we now have live photos of the car direct from its reveal at the 2011 New York Auto Show.

It gets improved dynamics, bigger brakes and a more refined look that draws some influences from the Mustang. Still, the Taurus SHO has always been a ‘sleeper’ and for the 2013 model designers have managed to keep the car’s understated, yet sporty elegance.

Enjoy the live photos then hit this link for all the crucial details on the 2013 Ford Taurus Show. Also, click here for our complete coverage of the 2011 New York Auto Show.