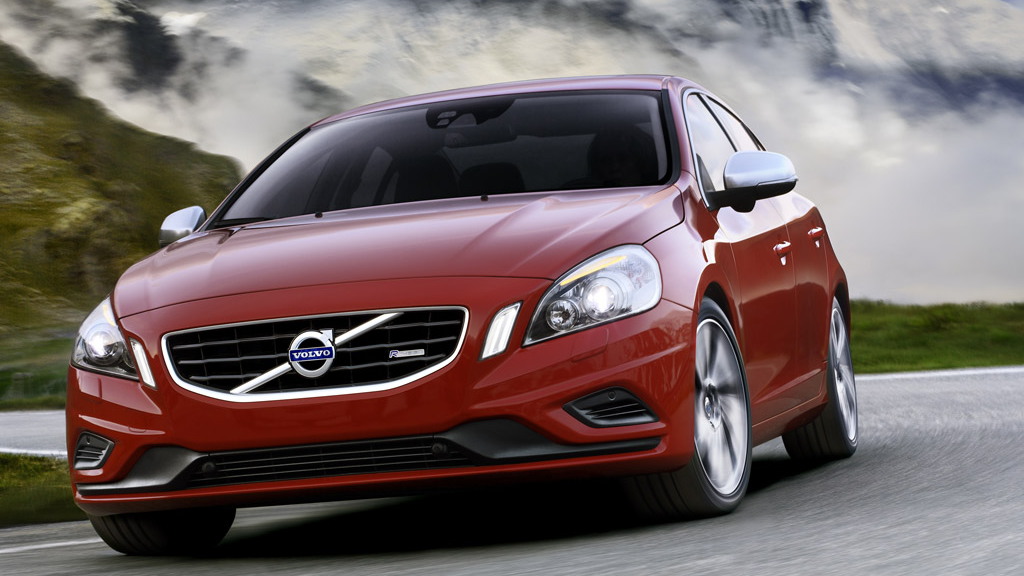 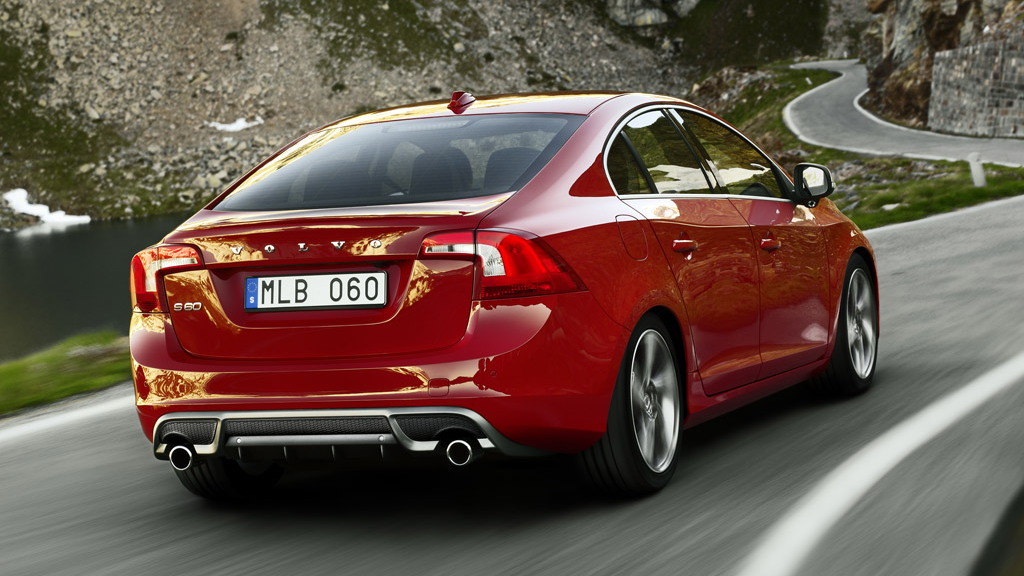 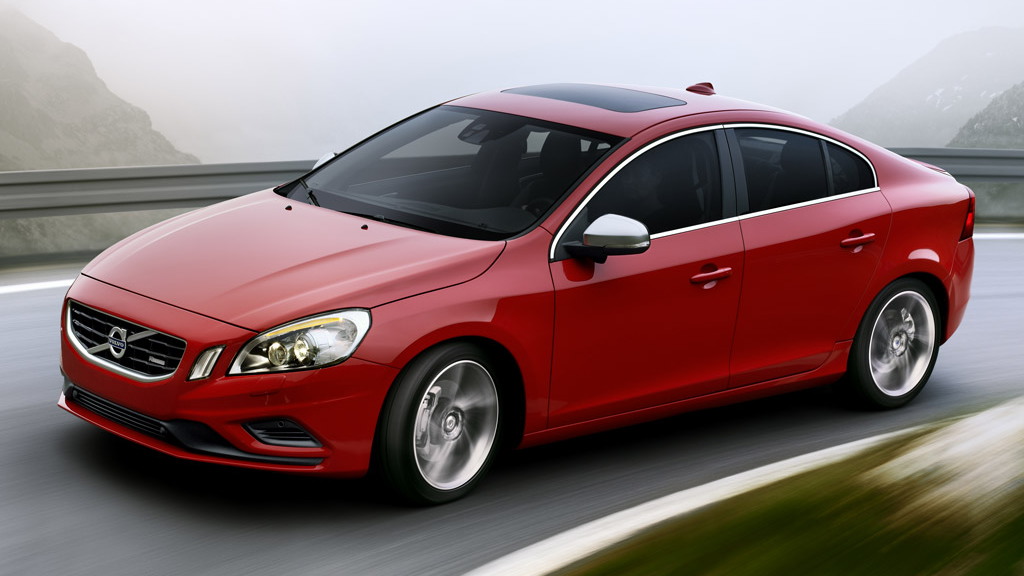 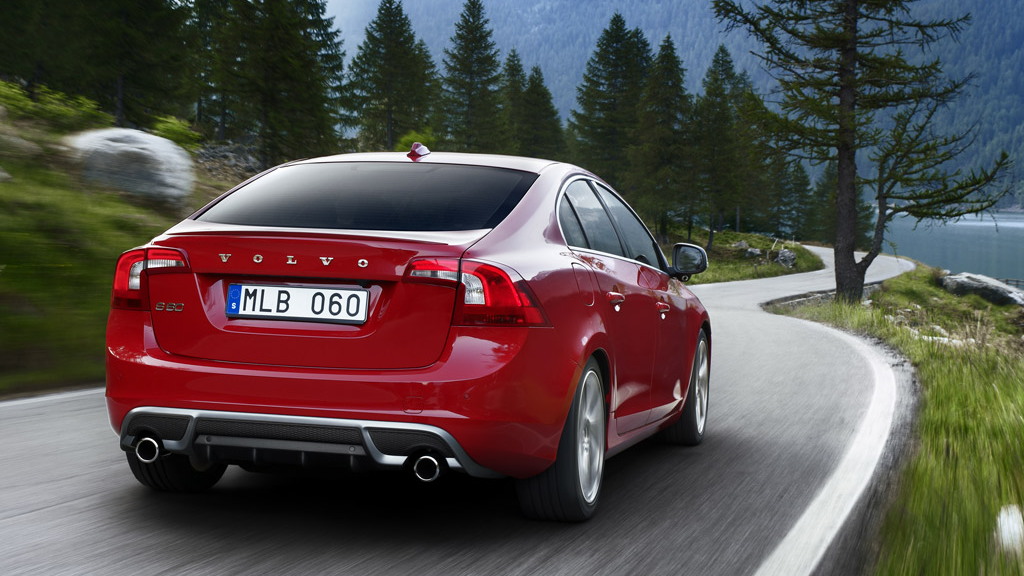 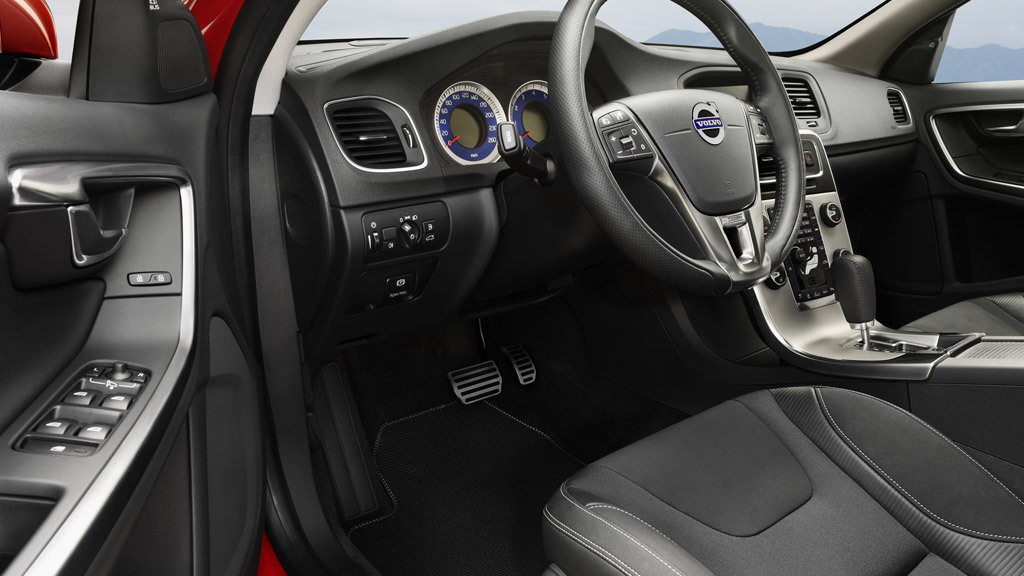 The 2012 Volvo S60 R-Design sedan and XC60 R-Design crossover will get a bump in power and torque when they go on sale late this summer. The announcement was made at the debut of Volvo’s 2012 model range at this week’s 2011 New York Auto Show, along with pricing info for the two cars.

In addition to the power and torque increase, the R-Design pair also gets a strut brace under the hood that ties together the suspension strut towers. The front and rear springs have also been shortened by 15 mm to give the more visual attitude. What is more, spring stiffness is also up 15 percent.

Volvo also includes its innovative Corner Traction Control system with torque vectoring. Essentially, when cornering, the car's inner driven wheel is braked while, at the same time, more power is transmitted to the outer driven wheel. This allows the driver to take the corner more tightly while reducing any tendency to understeer.

On the outside it's easy to recognize the typical R-Design attributes: door mirror housings, trim moldings and trim in matte silk metal finish, skid-plates, chrome tailpipes and 18 inch wheels. And a similar story can be told for the interior, which benefits from new ergonomic sports seats for the front passenger and driver, as well as a special steering wheel, gear selector, sports pedals and floor-mats.

For our full coverage of the 2011 New York Auto Show, click here.