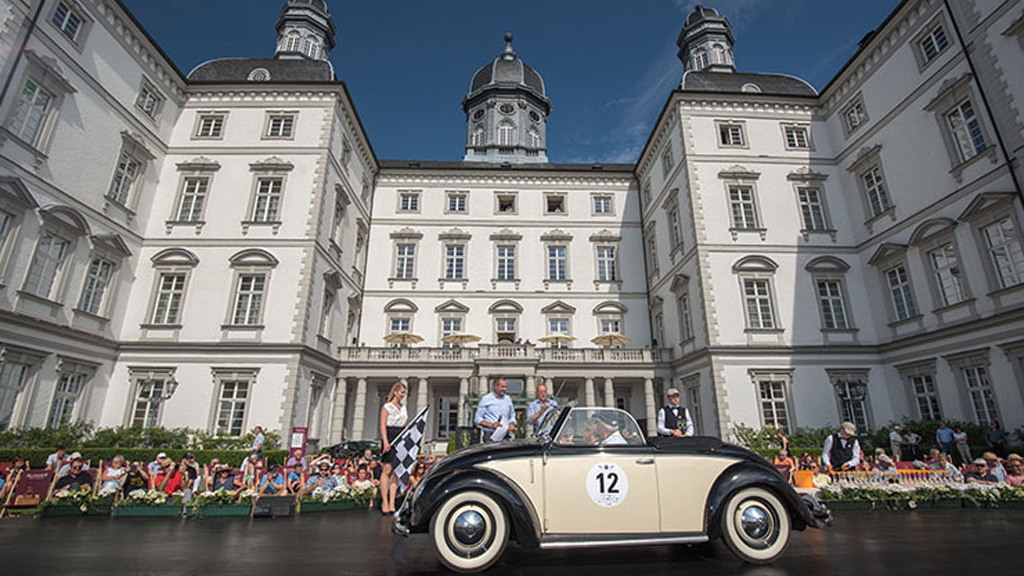 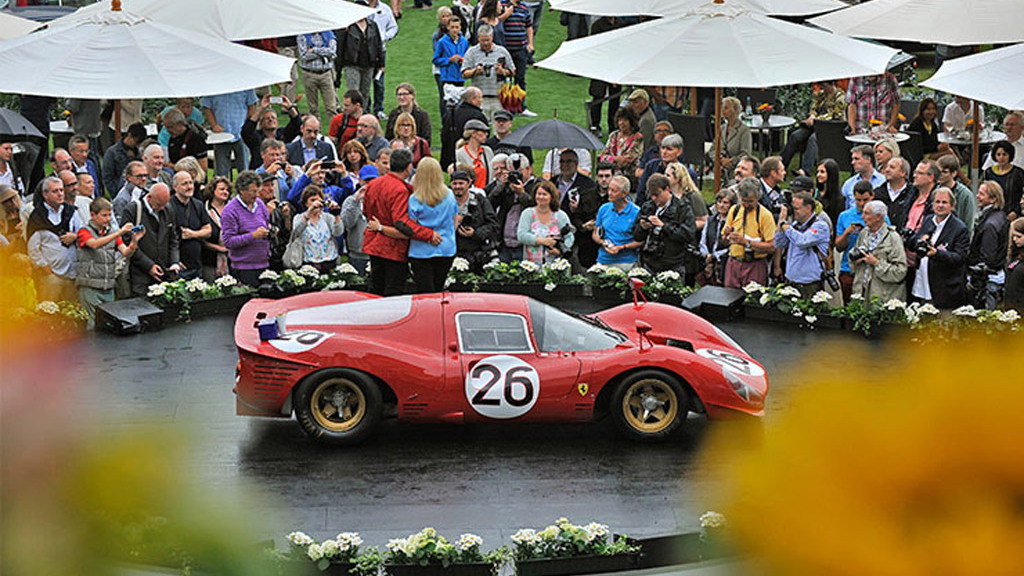 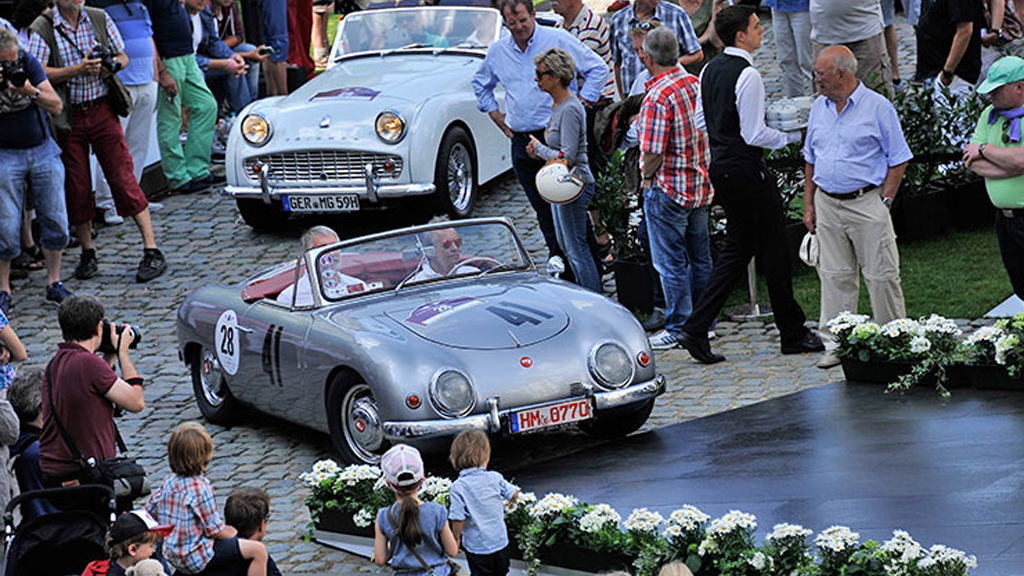 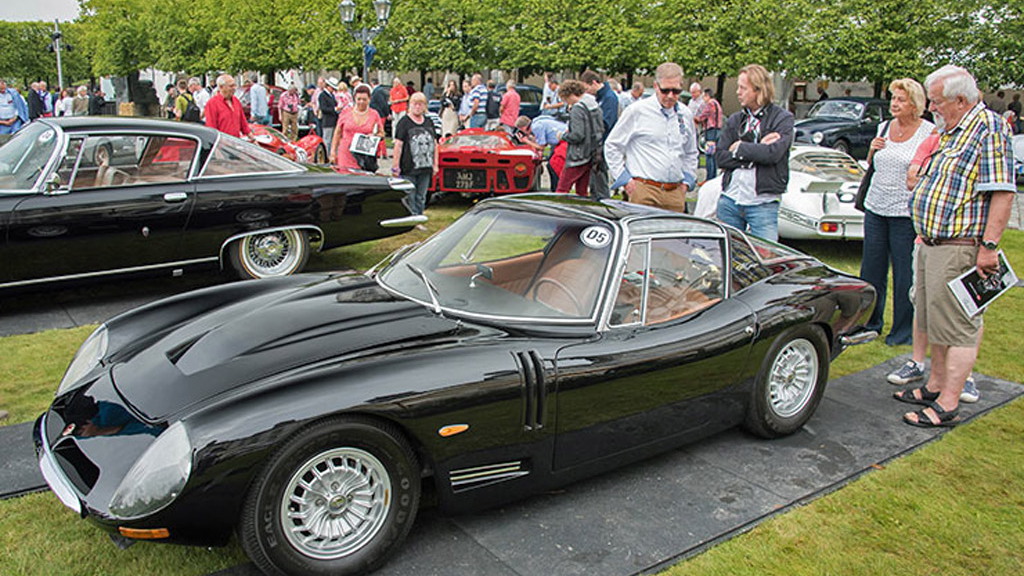 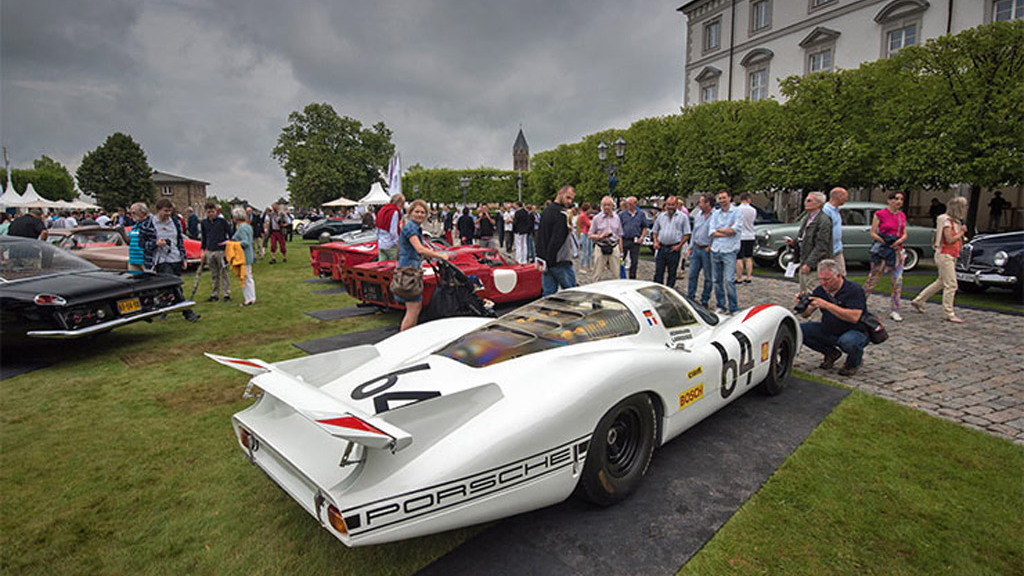 The 2015 Pebble Beach Concours d’Elegance is just around the corner and while the event draws numerous enthusiasts from all over the globe it is just one of several major gatherings for classic car aficionados. Another is Germany’s Schloss Bensberg Classics, which is now into its seventh year.

The Schloss Bensberg Classics has been growing in popularity with each year’s passing, with 2015’s event, which ran from July 17-19, attracting a number of automotive personalities including successful racing drivers Jacky Ickx and Hans-Joachim Stuck.

But the true highlight was the long list of classics, which this year included a Ford GT40, a Ferrari 330 P3, and a famous Bentley Speed Six that was awarded top honors at the event. Our friends at AutoEmotionenTV were also present this year; they turned up in a superb De Tomaso Pantera finished in black and featured in the highlights video above.