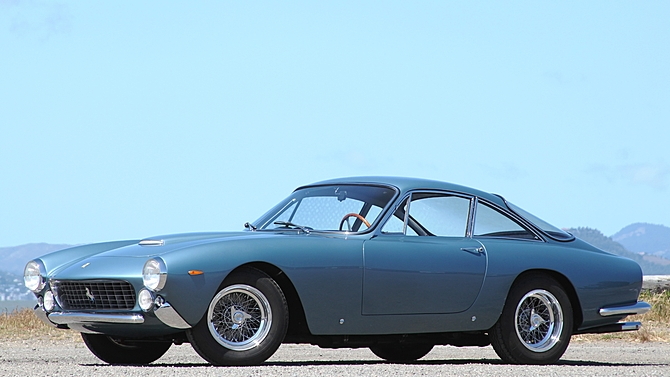 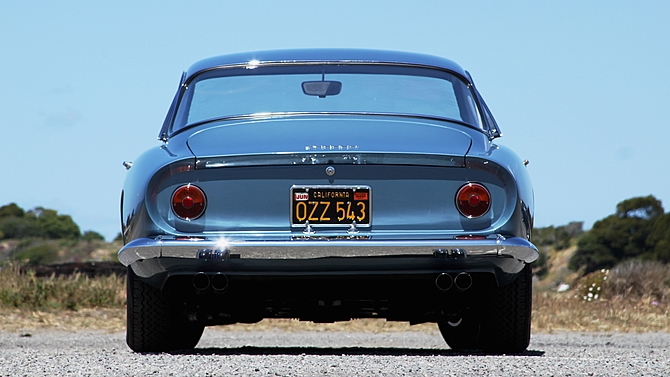 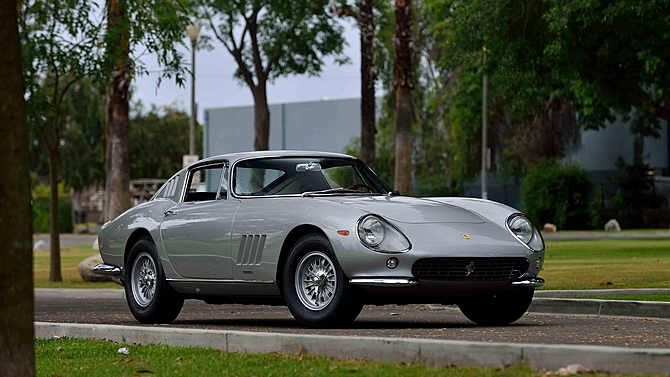 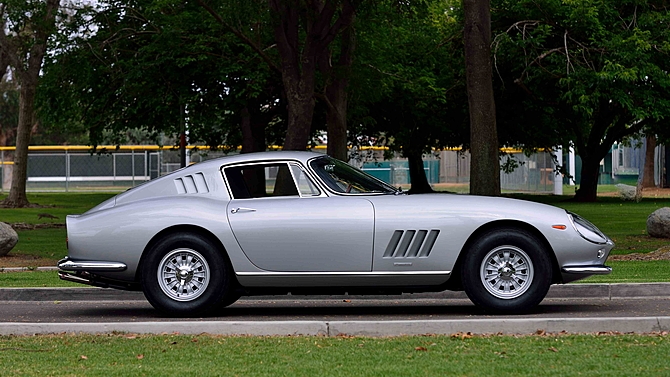 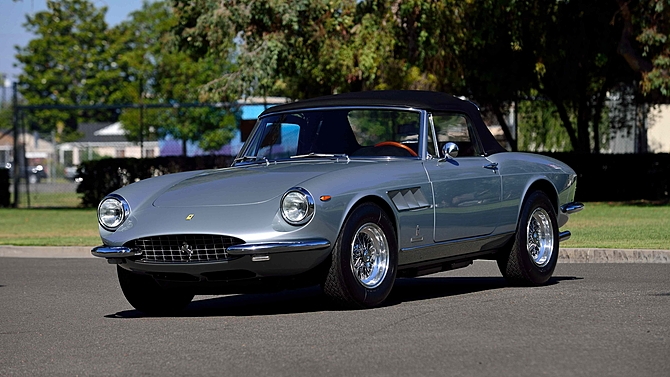 On both the track and auction block, Ferraris are known for incredible performance. And over two dozen examples, spanning much of the storied company's existence, will be up for sale during auction house Mecum’s main event during this month's Monterey Car Week.

While a 1989 F40 is expected to easily crack the million-dollar mark, most of the seven-figure cars are of a significantly older vintage, and they represent a decent percentage of the field. Along with perennial favorites like the 1972 365 GTB/4 Daytona, there will be a 1968 330 GTS originally owned by casino king Bill Harrah, a stunning 1964 275 GTB "Short Nose," and a one-owner 1964 250 GT/L "Lusso."

If history is any guide, all of '60s cars are practically guaranteed to appreciate, as classic Ferrari prices have skyrocketed of late—and the market has shown no signs of slowing. Check out the gallery above to see pictures of the cars set to cross the block.

For more on the auctions, the Pebble Beach Concours d'Elegance, and everything else going on at Monterey Car Week, check out our dedicated hub.