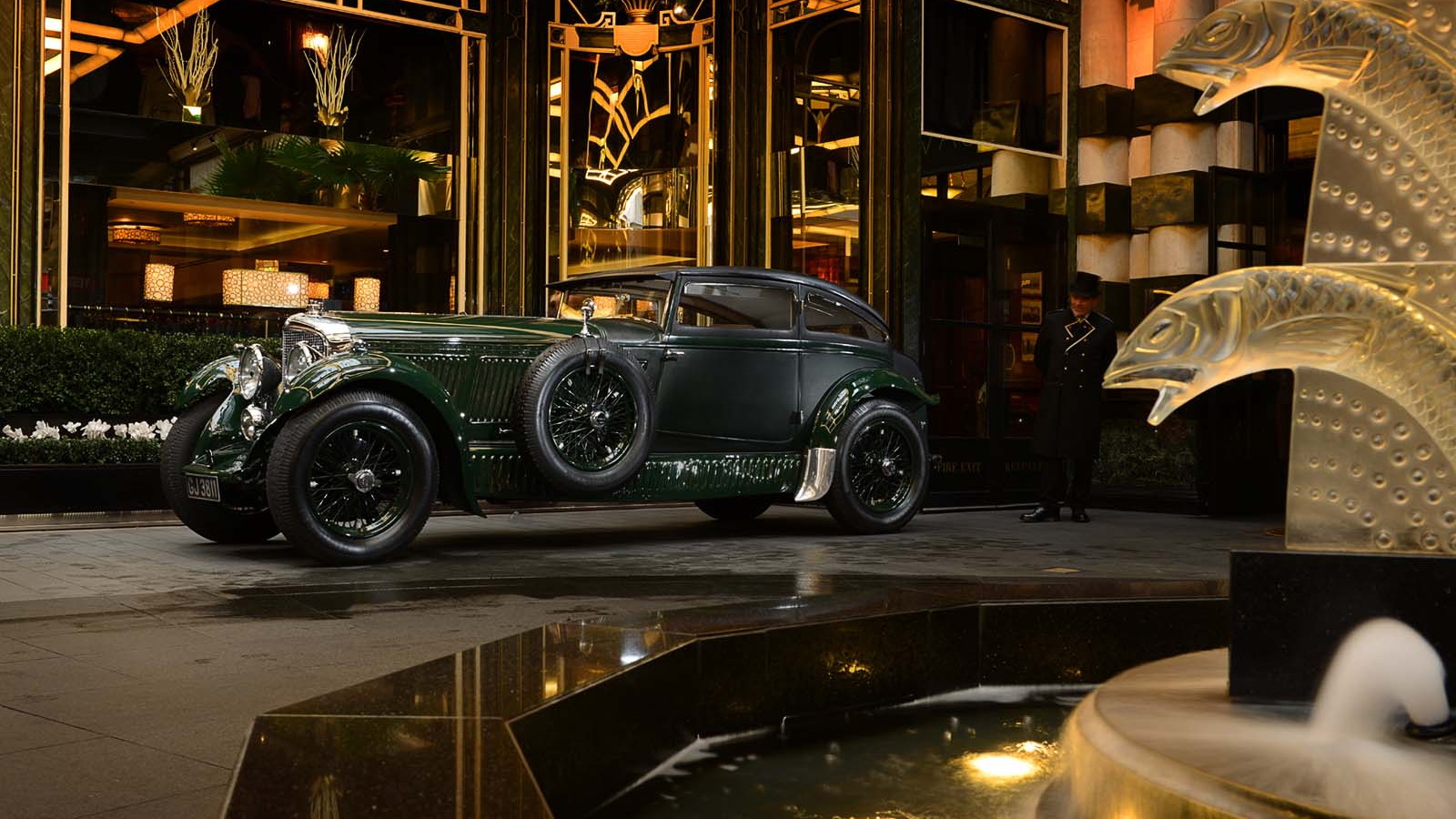 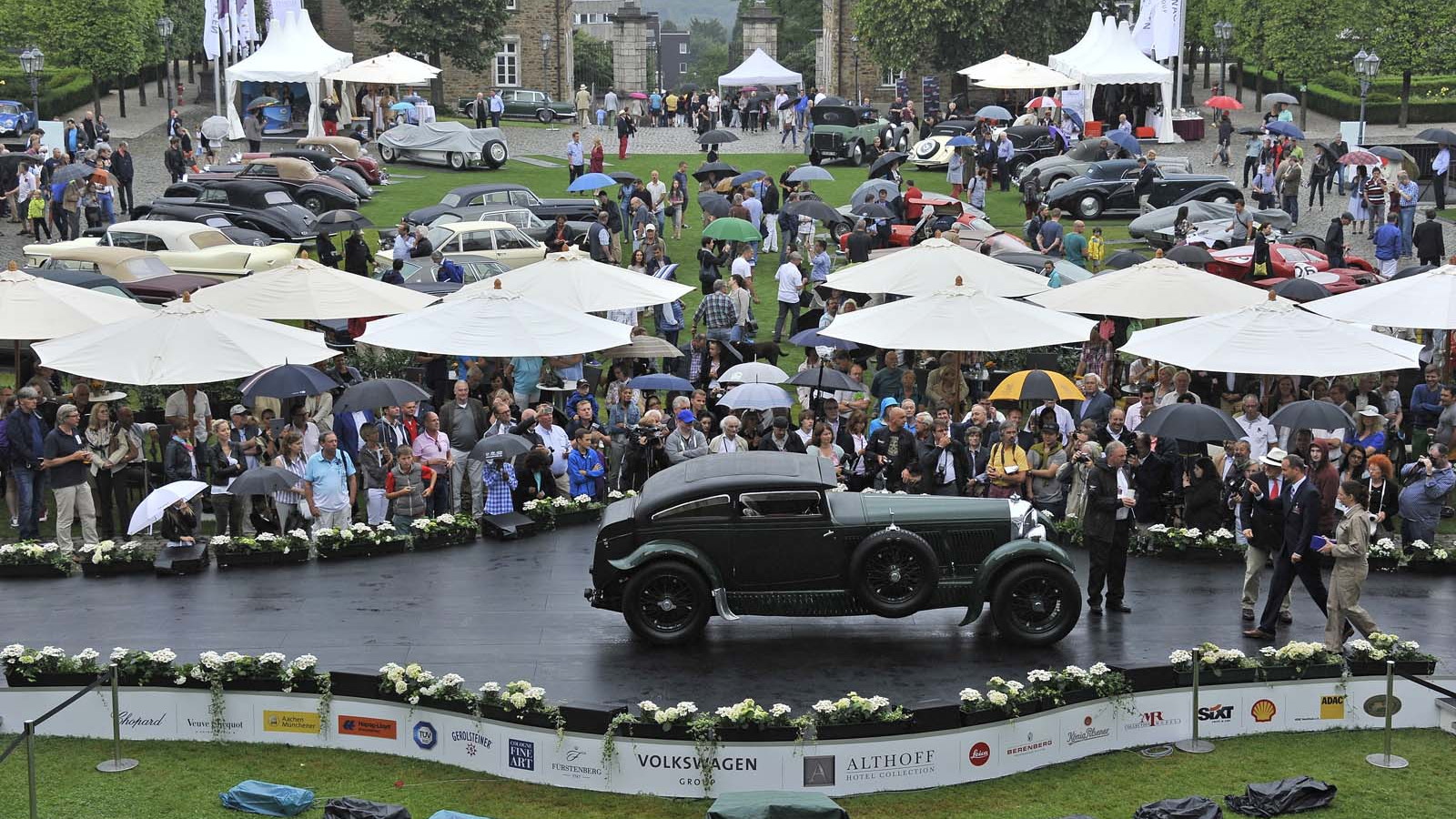 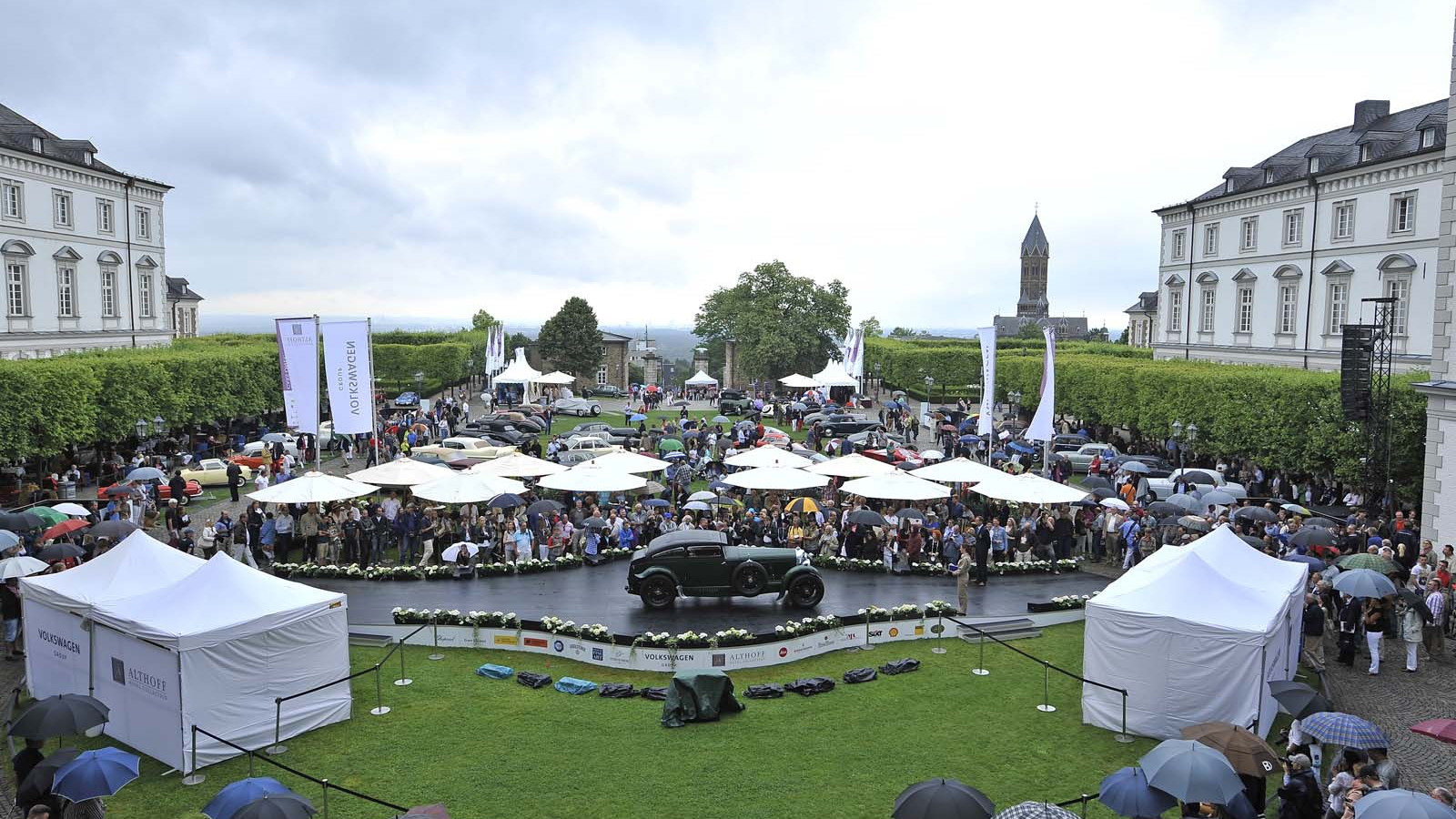 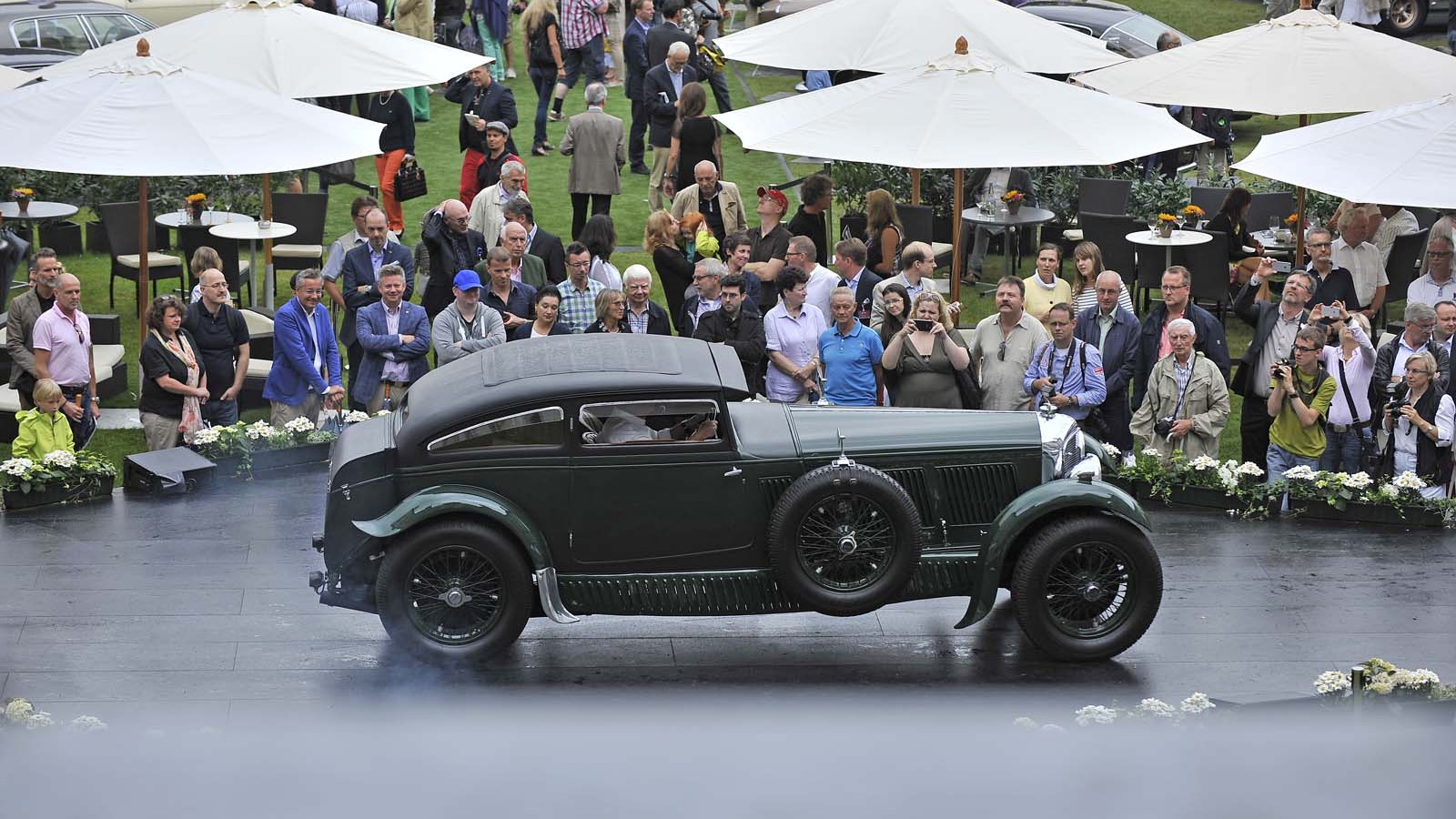 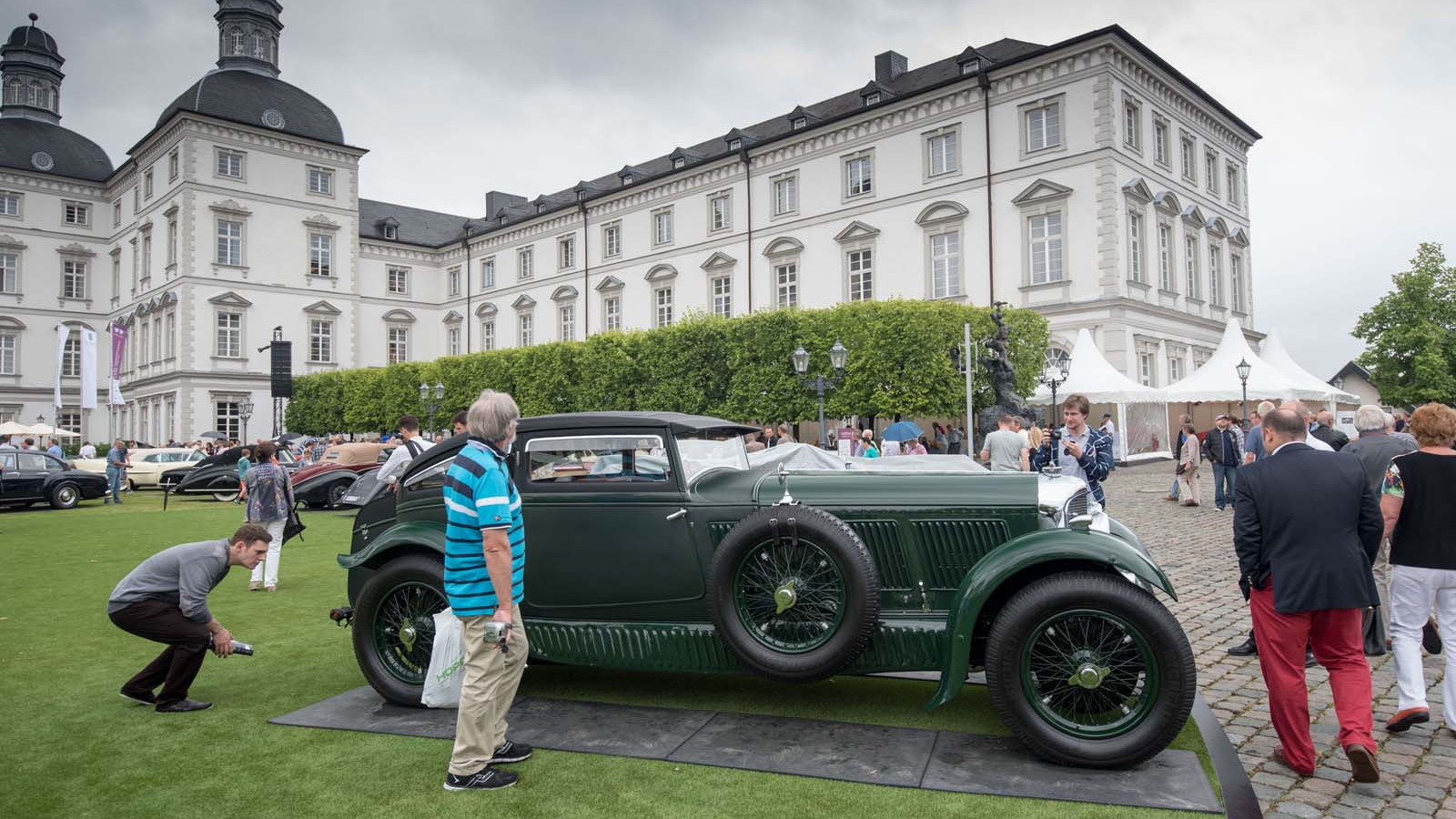 Imagine if Fiat Chrysler Automobiles [NYSE:FCAU] CEO Sergio Marchionne had hopped in a LaFerrari and made a high-speed sprint from Cannes to London just to win a bet. The publicity would be withering, and criminal charges would be certain.

But things were a little different 85 years ago.

Because that's essentially how the Bentley "Blue Train" Speed Six coupe got its name. In 1930, Captain Woolf Barnato, Chairman of Bentley Motors, made a bet that he could beat the Calais-Mediterranée Express, nicknamed the "Blue Train," from Cannes to London.

Captain Barnato was no slouch behind the wheel—he and partner Glen Kidston won the 24 Hours of Le Mans that year—and he pulled off the feat handily. According to the legend, he was comfortably ensconced at his London club before the locomotive reached the English Channel.

And nobody called for his arrest or resignation.

Now, whether he actually drove a sedan or coupe model is a matter of mystery, and since Barnato died in 1948, he's unavailable to settle the matter. But that didn't seem to bother the judges at Germany's Schloss Bensberg Classics, who recently awarded a Speed Six "Blue Train" coupe with the four prestigious awards, including "Best in Class: The Style of Speed,"  and "Best of Show: Jury Vote."

American fans of Bentley will get a chance to see some stunning examples in Pebble Beach in just a couple of weeks, including a model similar to the "Team Blower" Bentley Barnato drove at Le Mans, along with a gorgeous 1952 Continental R-Type.