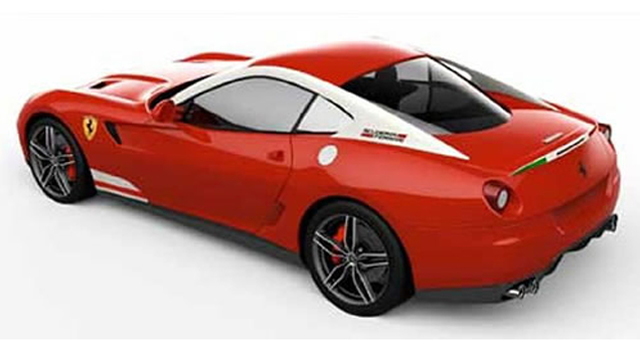 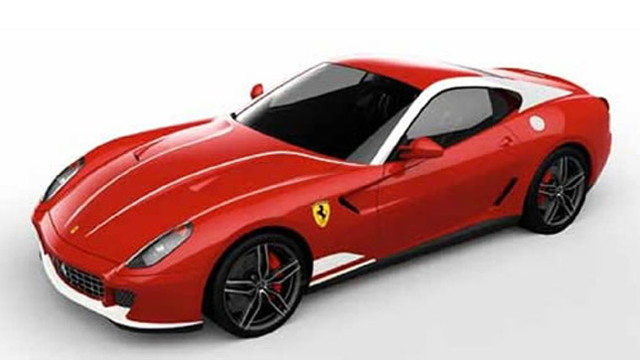 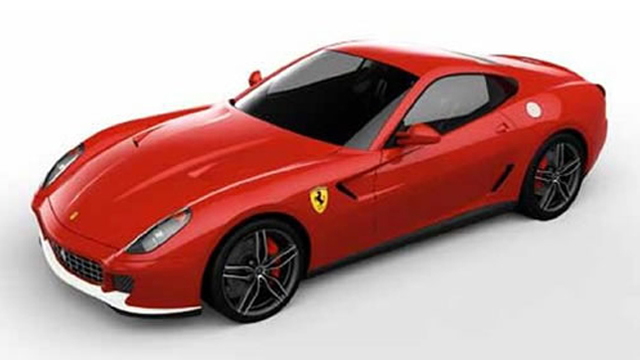 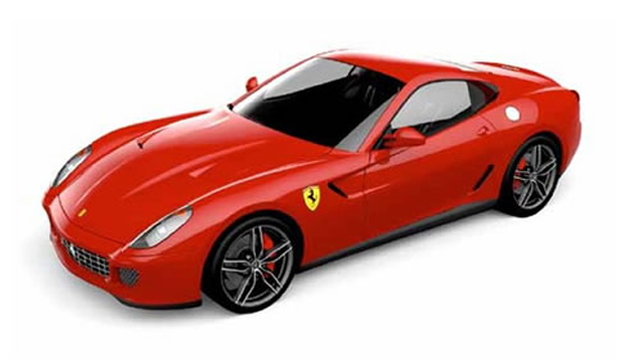 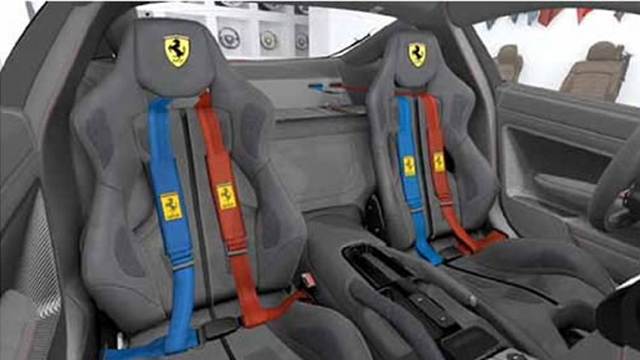 On July 14 of this year Ferrari celebrated the 60th anniversary of its first ever Formula One victory, the day when Froilan Gonzalez driving the 375 F1 was the first to pass the checkered flag at the 1951 British Grand Prix at Silverstone.

To celebrate this historic event, as well as give a send out to its 599 GTB Fiorano, Ferrari is launching the special “60 Years of Victories in Formula 1 (60F1)” package for the popular grand tourer. As we previously reported, the car also honors current Scuderia Ferrari driver Fernando Alonso who secured the team’s first win of the 2011 F1 season in the Ferrari 150° Italia race car.

The latest Ferrari 599 GTB 60F1 is based around the 599 fitted with the Handling Grand Turismo Evoluzione (HGTE) package. The technical modifications of the HGTE package include a modified suspension setup with stiffer springs, a thicker rear anti-roll bar, and new calibration settings for the magnetorheological shock absorbers when the manettino is at its sportier settings. The ride height is also lowered, which in turn lowers the car’s center of gravity. The package also includes specifically optimized tires featuring a compound that offers even better grip than the already sticky standard tires.

In addition, as part of the newly established Tailor Made Program, the new special edition Ferrari features modifications to both the exterior and cabin with detailing, colors and materials inspired by Gonzalez’s and Alonso’s race cars.

A choice of three different liveries is available for the exterior. Clients can choose from:

375 F1 Livery: The same red as clothed Froilan Gonzalez’s 375 F1 is used. This is a historic red used by the Scuderia for its very first F1 cars. Its darker pastel tone gives the car a compact and sporty look.

Ferrari 150° Italia Livery: this car has the Scuderia 2011 red livery used for Fernando Alonso’s Ferrari 150° Italia. The exterior also features F1 white on the lower part of the front bumpers and mudguards, bonnet, A-posts and buttresses. The tricolor featured on the spoiler of the F150 is also represented on the rear.

Ferrari 150° Italia 2 Livery: the car is painted in the Scuderia 2011 red used on Fernando Alonso’s Ferrari 150° Italia. In this version, however, white is used only on the lower part of the bumpers and there is no tricolor at the rear.

The exterior features shared by all of the versions include a Scuderia Ferrari shield on the front wheel arches painted as per competition cars, a satin-finish aluminum fuel cap, 20-inch forged alloy wheels, and a fully customized interior decked with Alcantara and other fabrics used in racing.

The seats are by Sabelt in the European version and Recaro in the American version. They feature an innovative technical material known as Superfabric which provides more grip and has been used in the areas of greatest contact with the driver’s body. They are also upholstered in black Alcantara and the Scuderia Ferrari logo is stitched onto the headrests.

Aluminum was used in Gonzalez’s car and this fact inspired a high tech, innovative modern reworking that sees Alutex trim on the dashboard. Alutex is a material made of metallic fibers and fiberglass. It is both extremely tough and light.

Finally, the dashboard sports a special silver plaque commemorating 60 years of Ferrari victories in F1 and featuring the signatures of Froilan Gonzalez and Fernando Alonso.