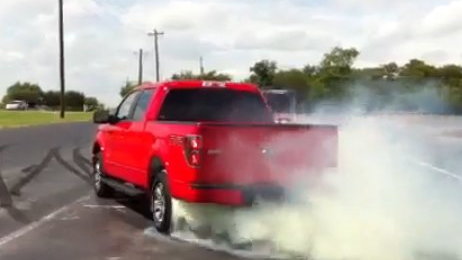 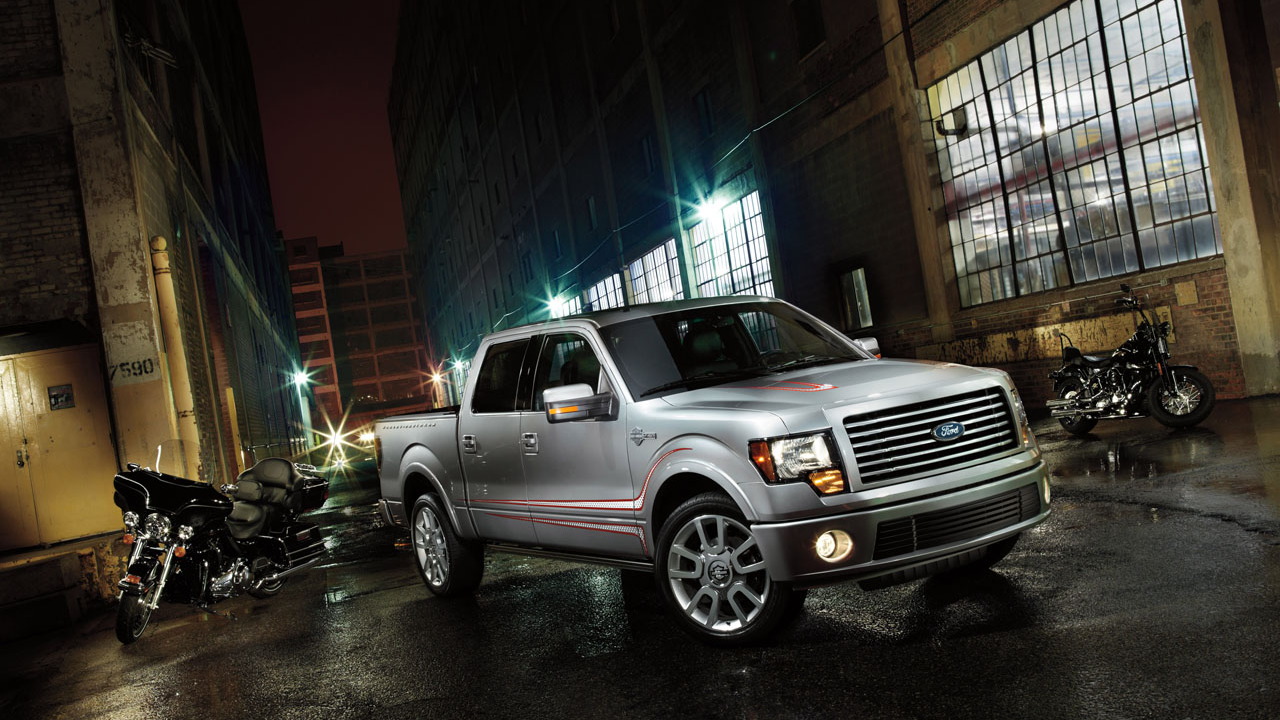 Whether it's simple legal necessity, hold-over angst from the 1960s duel between Henry Ford II and Enzo Ferrari, or corporate jockeying between Ford and Ferrari's corporate parent, Fiat, which now owns a chunk of Chrysler, the fight over the F-150/F150 name may have come to a resolution: Ferrari has changed the name of its F1 car to "Ferrari F150th Italia," perhaps a better reflection of the car's name intent: the 150th anniversary of the reunification of Italy.

Ford filed suit after sending a request to Ferrari for a name change days after the launch of this year's F1 race car. Ferrari failed to respond "in a timely manner," according to the Detroit News, so Ford moved in defense of its undeniably valuable trademark.

Ferrari told media that the long-form "Ferrari F150th Italia" has always been the name of the car, and that "F150" was merely a shorthand way of referring to it. If that's the case, we wouldn't be surprised to see the "renamed" car continue to be called the F150 by commentators and press. Whether Ford will continue to pursue the matter isn't yet clear.

The federal lawsuit Ford filed (and hasn't yet withdrawn to our knowledge) seeks $100,000 in damages from Ferrari for use of the trademarked name and "irreparable damage" to it and the F-150 brand. Ford also alleged Ferrari was cybersquatting with its use of the www.ferarrif150.com domain name.