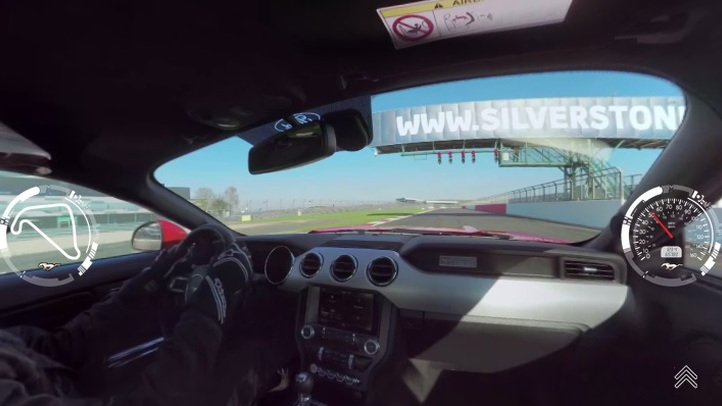 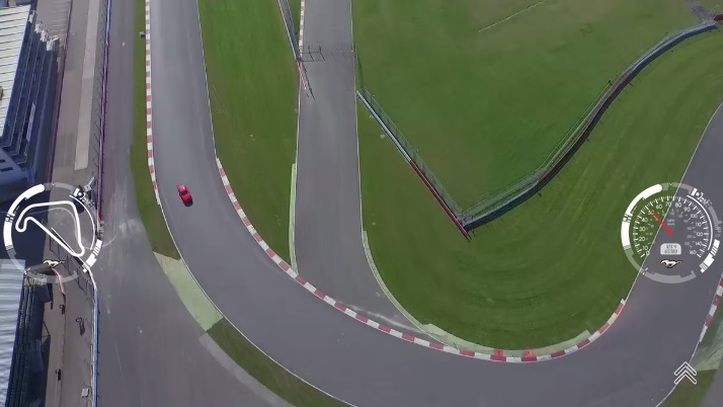 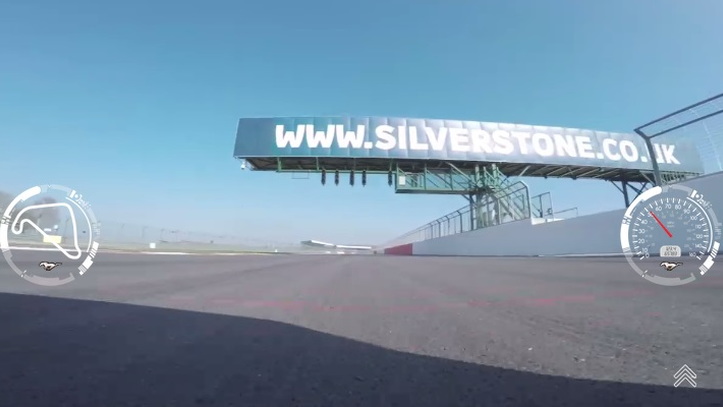 You don't have to be Nostradamus to foresee that 360-degree video is about to explode.

Prices for cameras have dropped into the $500 range, so YouTube will soon be flooded with amateur and not-so-amateur videos on any variety of subjects. And while the viewing experience feels slightly gimmicky—if not downright tedious—on a desktop, the immersive quality the treatment brings via mobile is stunning.

The latest video we've seen exploiting the trick technology was shot to celebrate the Mustang's official return to English shores. Because while the Ford Motor Company [NYSE:F] has a huge presence in the U.K., it's been half a century since its prodigal pony car was available in showrooms there. So we can consider this clip of a 2015 Mustang GT lapping the storied Silverstone Circuit kind of an official coming out party.

And it's just the ticket if you've always wanted to have a look around the legendary British race track.

We might have been happier with it if Ford had selected a 2016 Mustang Shelby GT350R to do the lap, like it did at the recent Goodwood Festival of Speed, but as far as we know, the weapons-grade track toy will remain forbidden fruit in jolly old England. Enjoy.