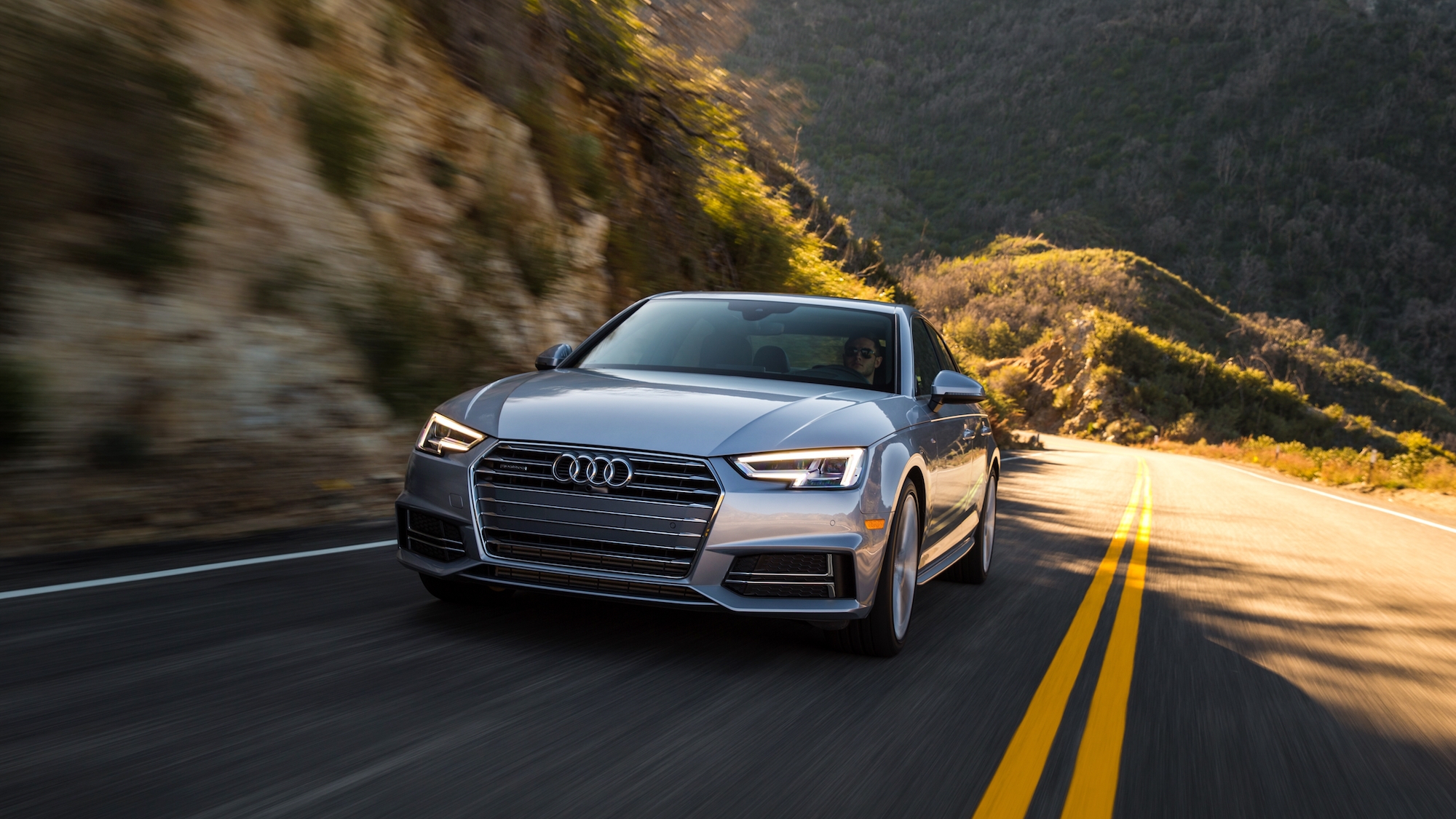 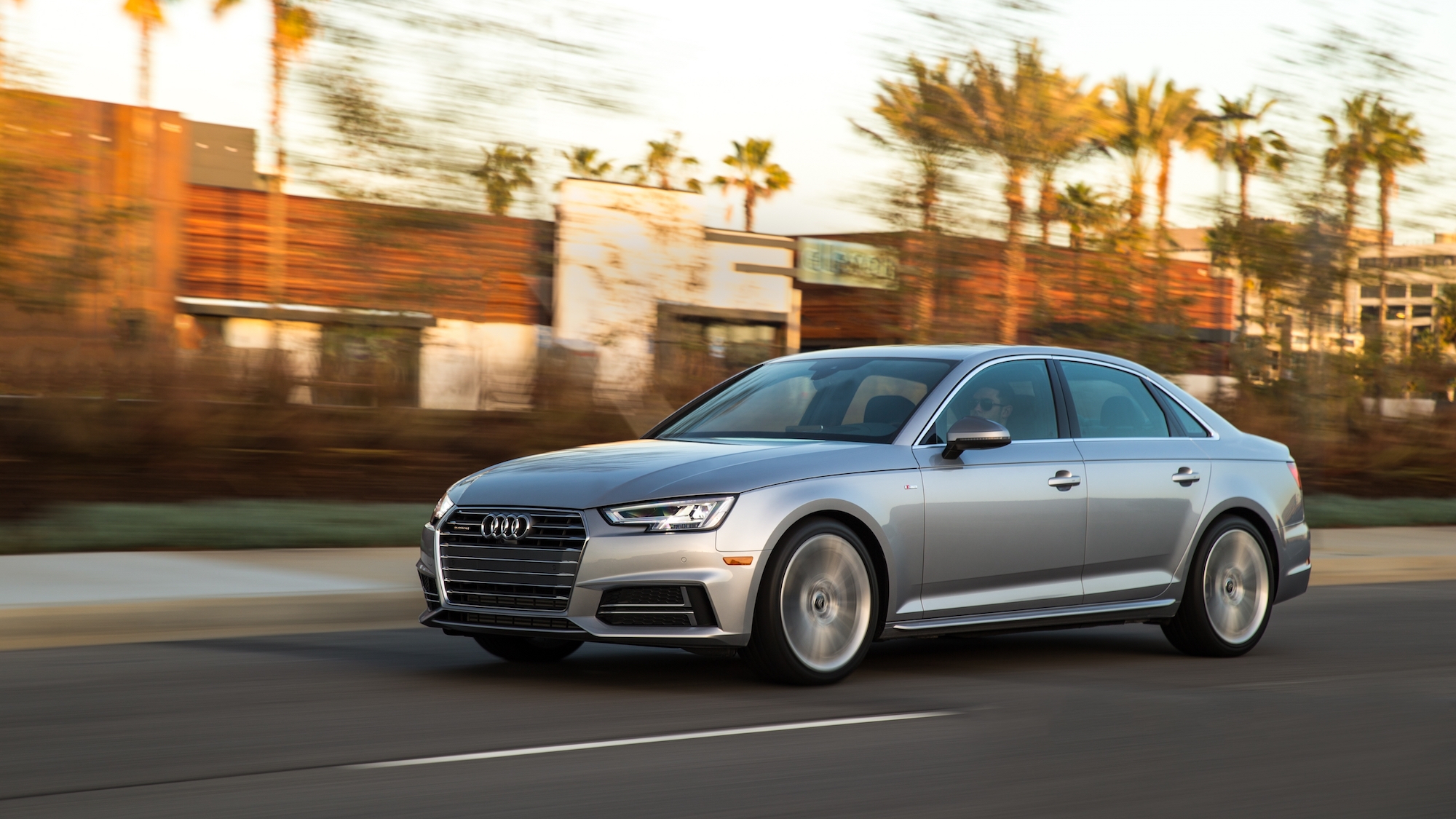 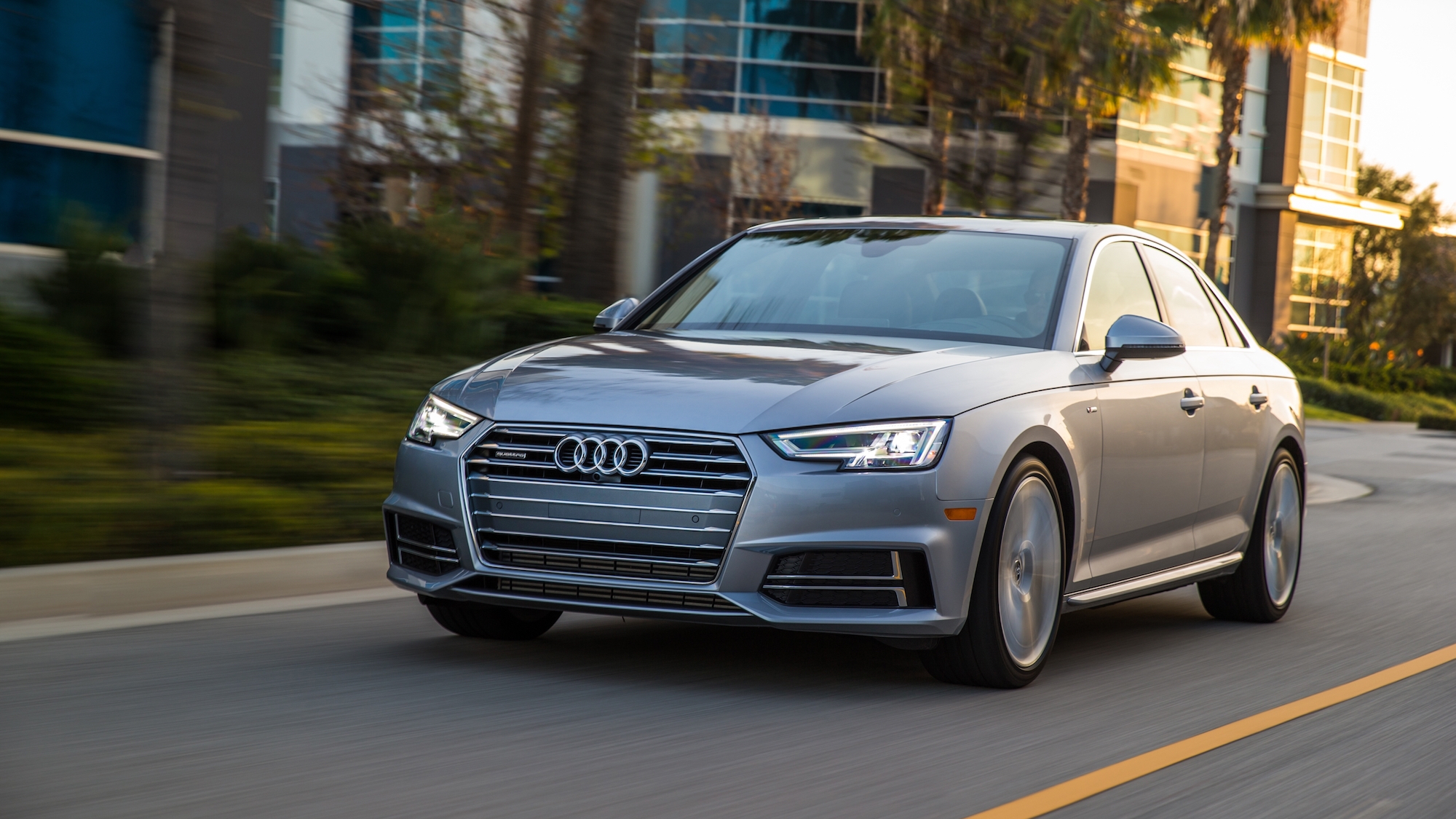 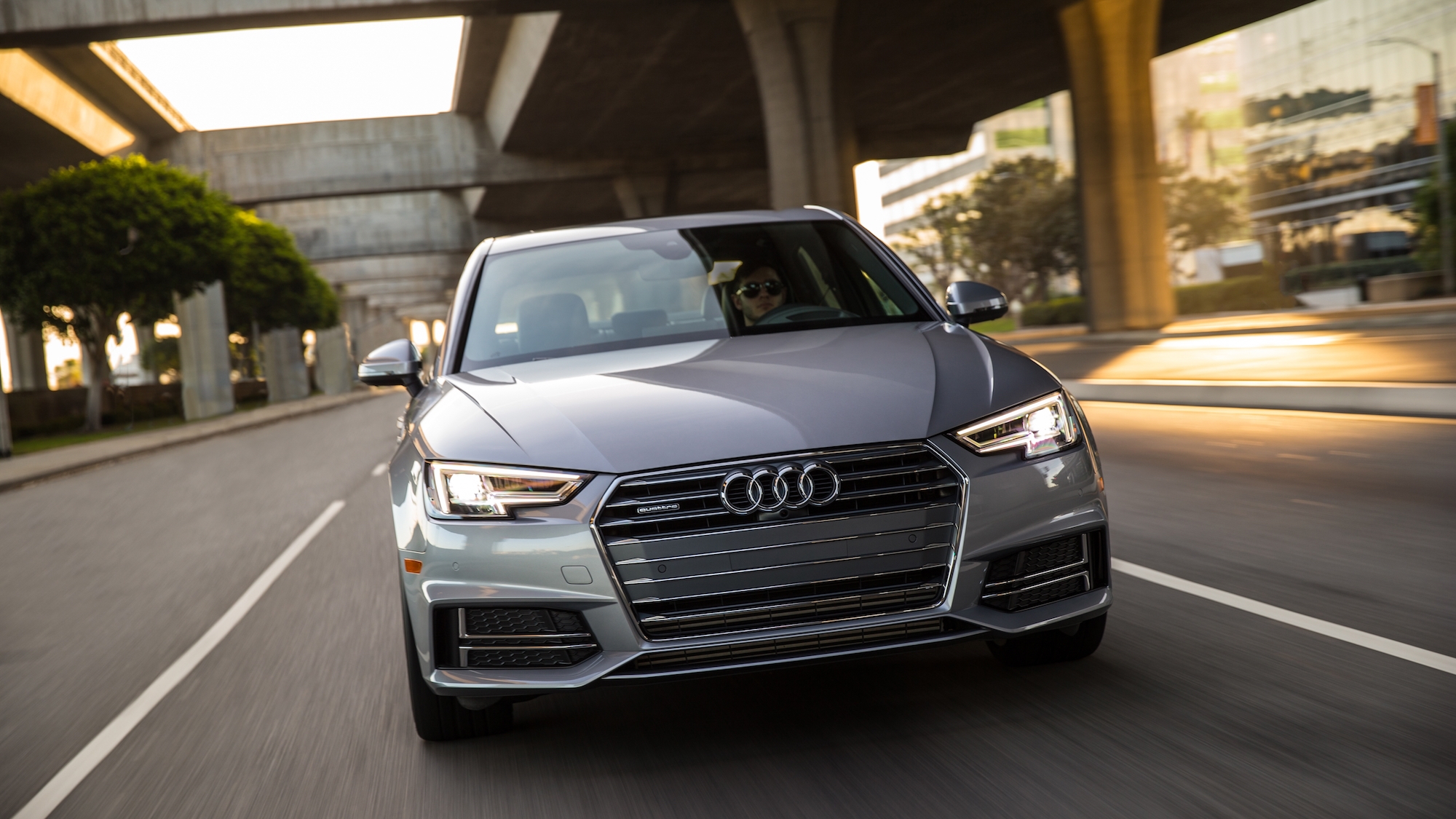 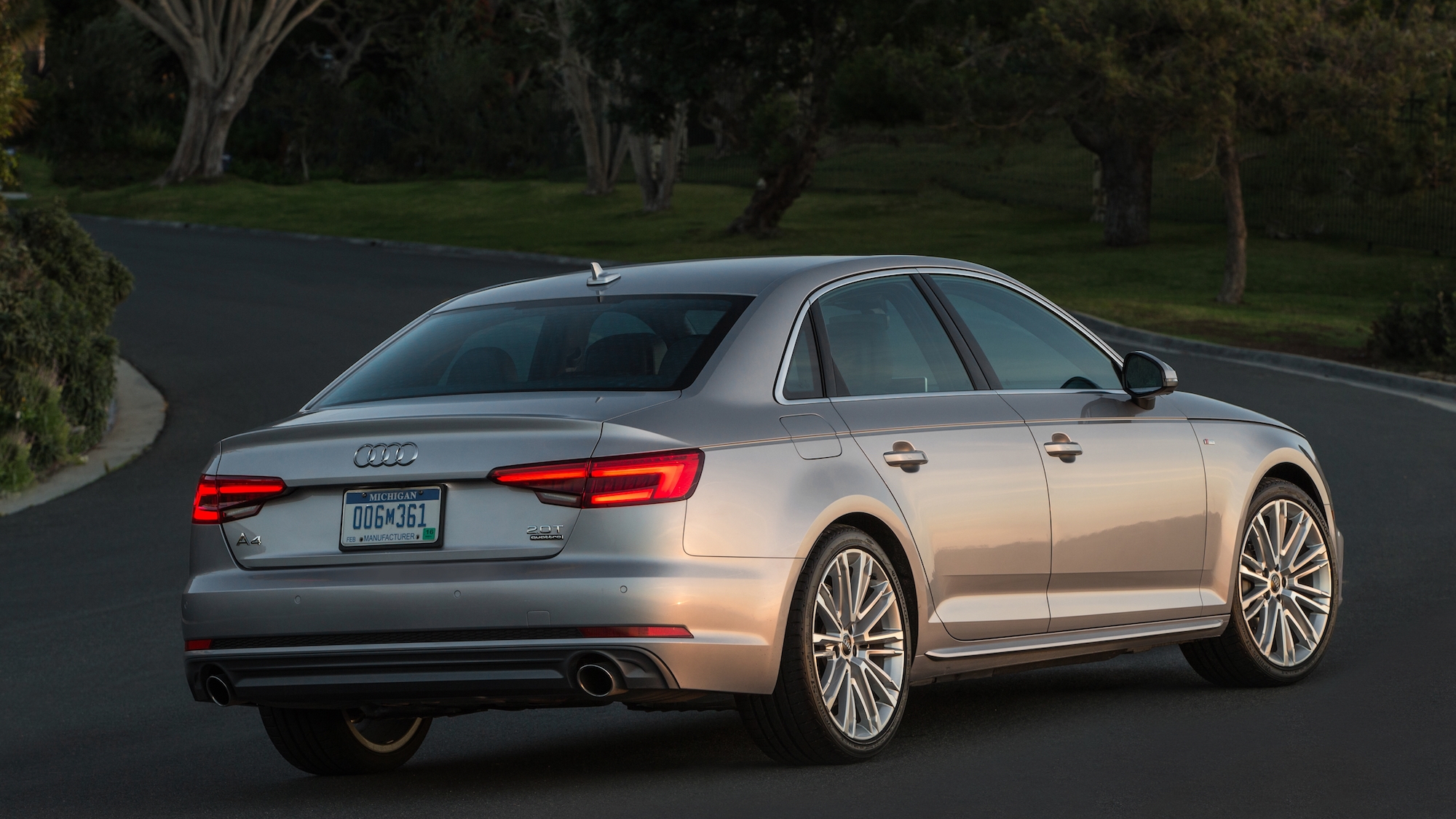 A new generation of the Audi A4 is being launched for 2017, one that’s lighter, more powerful and much more advanced than ever before.

It arrives with only one engine option, though with two outputs. The engine is turbocharged 2.0-liter inline-4 good for 190 horsepower and 236 pound-feet of torque in an entry-level A4 Ultra model and 252 hp and 273 lb-ft in the regular A4 and A4 Allroad soft-roader. A diesel has been ruled out for now.

The upscale version is known as MMI Navigation Plus with MMI touch. It gets an 8.3-inch screen, a navigation system with Google Earth view, and a touchpad that can be used to scrawl letters with a fingertip. Also available as an option is a digital instrument cluster.

Exterior highlights include standard bi-xenon headlights and available 17-, 18-, and 19-in wheels.

During the car’s auto show debut, Audi dropped hints about future A4 developments.  We don’t expect the A4 Avant wagon to come to our shores, as the A4 Allroad fills that role. A new S4 is coming, likely within the year. It will come with a turbocharged 3.0-liter V-6 good for approximately 354 hp and 369 lb-ft. An RS 4 is also in the works though it isn't expected here.

Below is full pricing for the range:

All figures include a $950 destination charge.

For more on the Audi A4, read the in-depth reviews over at The Car Connection.